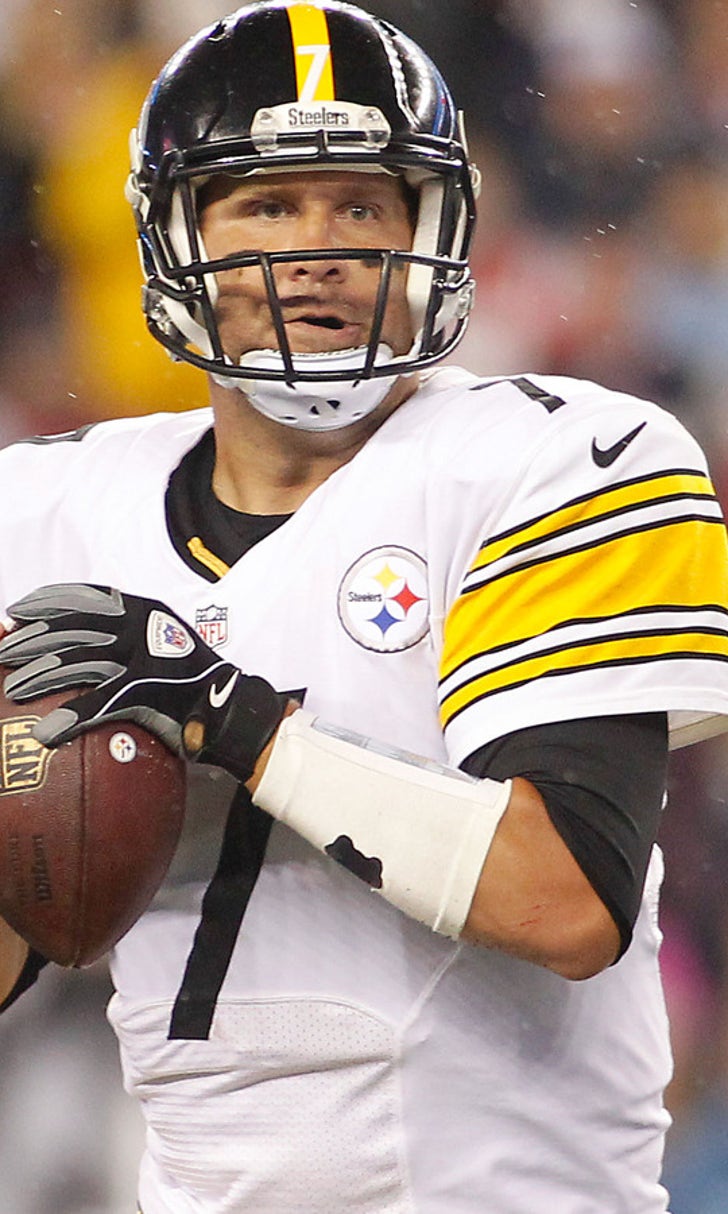 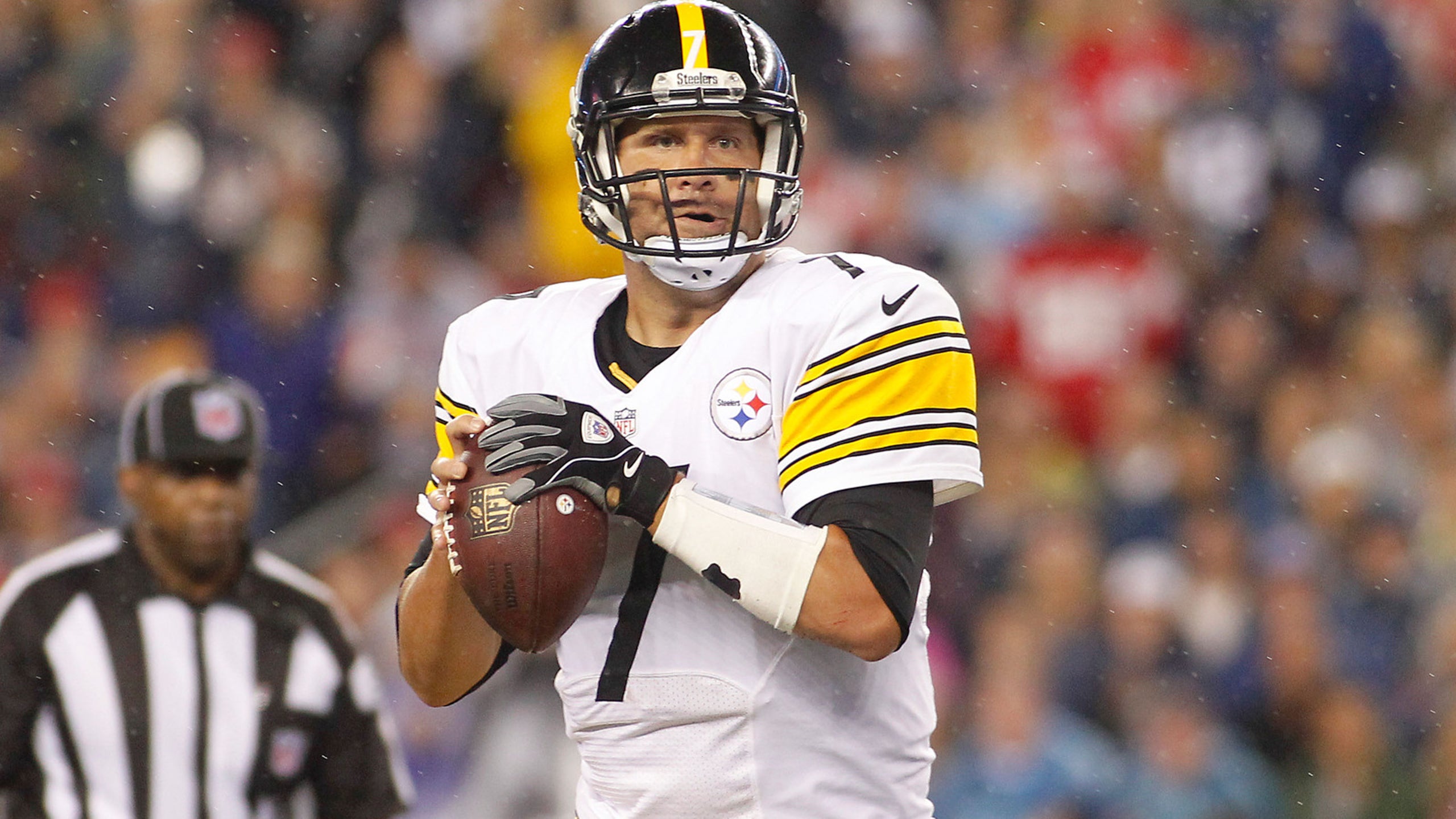 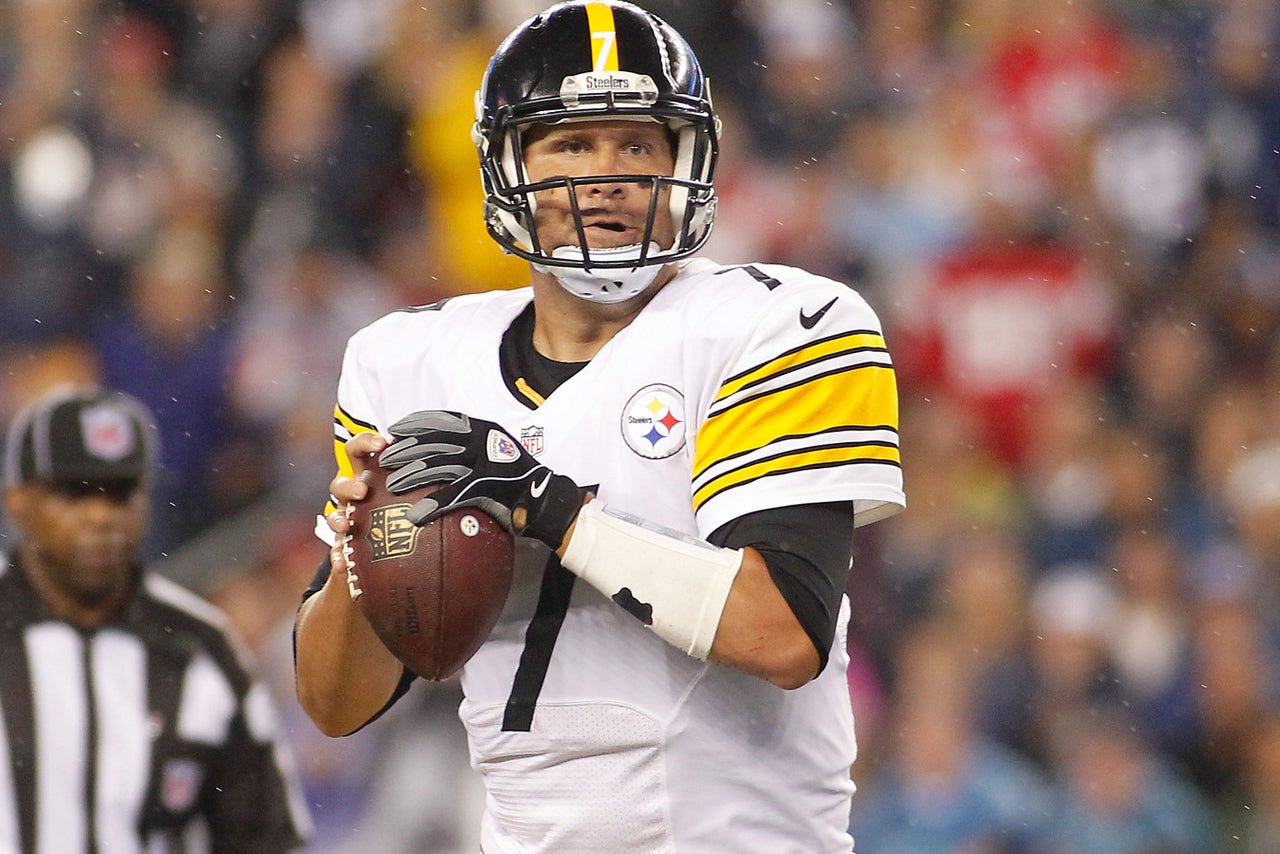 Back in July, Steelers quarterback Ben Roethlisberger set a lofty target of 30 points per game for his vaunted offense. Injuries and suspensions have put a damper on the unit's scoring this season, but Roethlisberger still believes a lot of points are on the horizon.

The Steelers have reached the 30-point plateau just once this season, a 43-18 win over San Francisco with Roethlisberger in Week 2. They scored just 10 points in Roethlisberger's return from a four-game absence last Sunday against the 7-0 Bengals, a game that also saw the season-ending injury to Le'Veon Bell.

The Steelers averaged 27.2 points per game in 2014, and were ranked second in total offense.

"I don't see why anything's changed and it shouldn't," Roethlisberger said via PennLive.com.

DeAngelo Williams amassed 204 yards and three touchdowns on 41 carries during Bell's two-game suspension to start the season. Roethlisberger believes Williams will be able to jump right back into the fire with Bell out.

"We have all the faith in the world that DeAngelo will pick it up and I'm not going to call anything any different because he's in the because he is a back that knows what he's supposed to do and will do it with every ounce of his being."