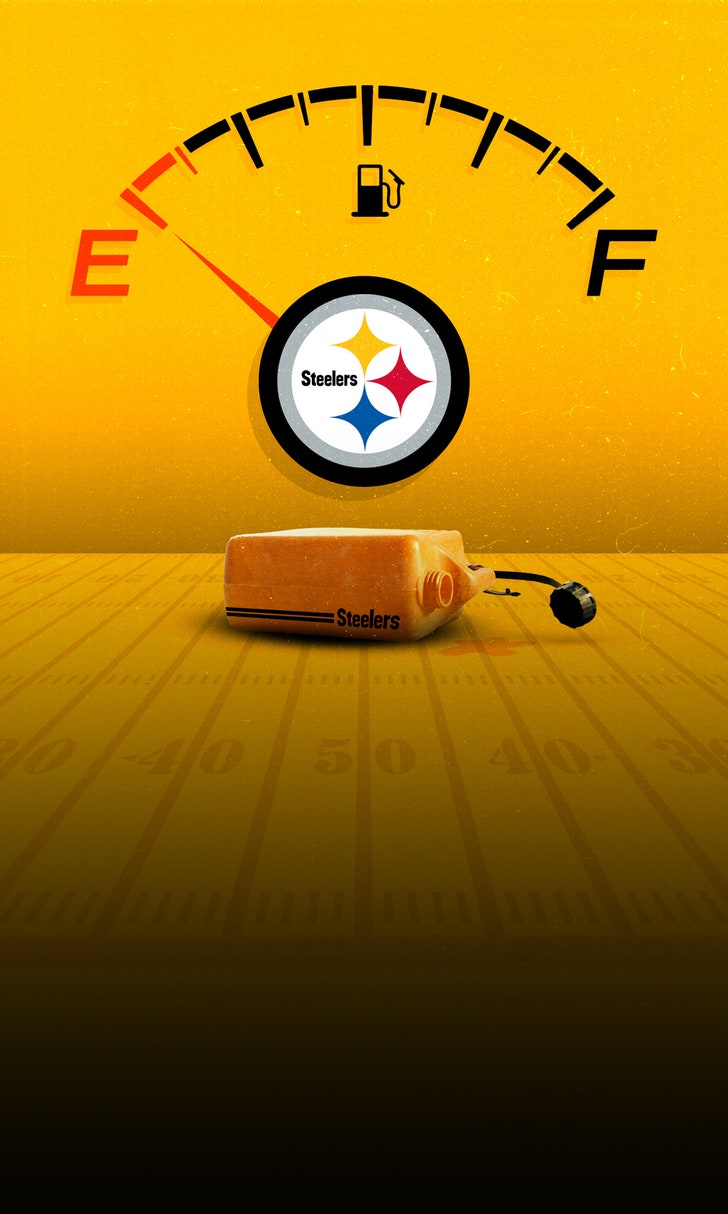 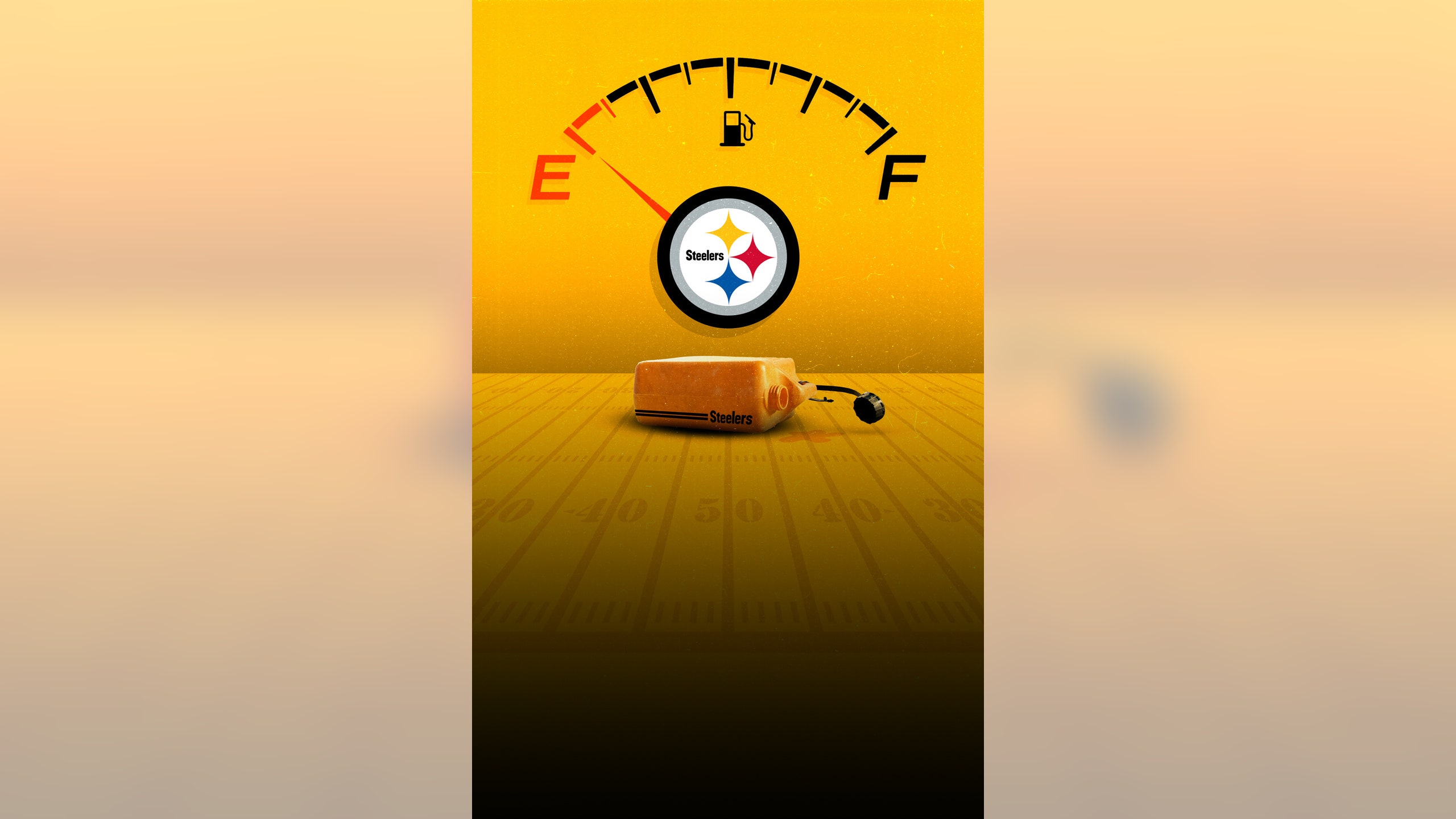 Although they haven't officially clinched a playoff spot, and just lost a stunner to the Washington Football Team, the Pittsburgh Steelers are a virtual lock to not only make the playoffs and win the AFC North.

But why – after suffering just their first loss of the 2020 season in Week 13 – are the 11-1 Steelers raising so many eyebrows?

A lot of it has to do with a bevy of pundits believing Pittsburgh's previously-unblemished record was a mirage.

Cowherd opened The Herd on Tuesday addressing the state of the Steelers, and the focus of his gaze fell primarily on the underwhelming Pittsburgh offense, namely the running game.

The Steelers mustered a paltry 21 rushing yards against WFT, as Anthony McFarland Jr. (four carries, 15 yards), Benny Snell Jr. (eight carries, five yards), and Jaylen Samuels (one carry, one yard) failed to get anything going on the ground.

Yes, the Steelers were missing lead running back James Conner, who's on the COVID-19/reserve list, but Conner wasn't exactly lighting the league on fire in Weeks 1-11.

In 10 games played, Pittsburgh's top running back has rushed for fewer than 80 yards the same amount of times as he's gone over that plateau ⁠— five times. 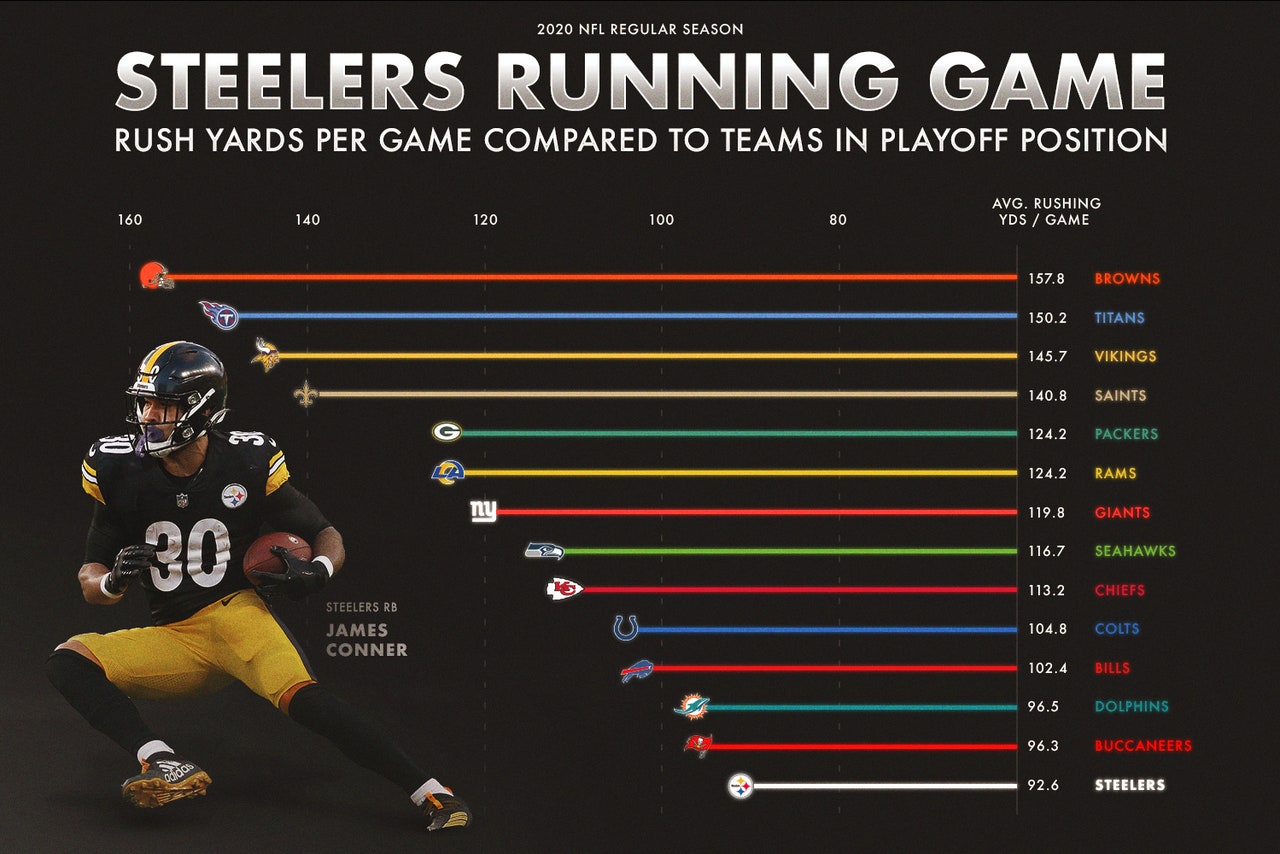 Shannon Sharpe said on Tuesday's Undisputed the Steelers were living on "borrowed time" with the league's 29th-ranked rushing offense.

"At some point in time, Skip, you've gotta run the football. You've gotta be able to line up in a formation, go two tight ends, get in your four-minute offense and run some time off the clock. They can't do that."

Given Pittsburgh's reluctance to run the ball, they're asking Ben Roethlisberger to do more.

His 484 pass attempts lead the NFL, and Roethlisberger's been tasked with slinging the rock more than 50 times per game in each of his last two outings.

While it's undeniable that the Steelers boast one of ⁠— if not the ⁠— league's top receiving corps, they'll need to help out Big Ben a bit more when it comes to hauling in the football, as ESPN's Greg McElroy pointed out.

"The reality is it doesn't matter how much you're throwing it or running it, if your receivers aren't catching it, it doesn't make a diffference. Right now, the Steelers lead the league in dropped passes. They have 31 drops."

Steelers coach Mike Tomlin seems to have a fix for the drops, however.

Next up, Pittsburgh will have a chance to prove its mettle when it takes a trip to face red-hot Buffalo Bills team on Sunday, winners of five of their last six.

Generation Gap
It's GOAT vs. Baby GOAT! But beyond Brady and Mahomes, Geoff Schwartz examines the matchups that will decide Super Bowl LV.
6 hours ago

The Tom Brady Way
Was it really "The Patriot Way"? Or did Sunday prove that it was always about the GOAT? Charlotte Wilder is no longer sure.
6 hours ago

Relive NFC Championship Watch Party
Michael Vick, Greg Jennings, Emmanuel Sanders and surprise guests were live for all of Sunday's NFC title game action.
10 hours ago
those were the latest stories
Want to see more?
View All Stories
Fox Sports™ and © 2021 Fox Media LLC and Fox Sports Interactive Media, LLC. All rights reserved. Use of this website (including any and all parts and components) constitutes your acceptance of these Terms of Use and Updated Privacy Policy. Advertising Choices. Do Not Sell my Personal Info