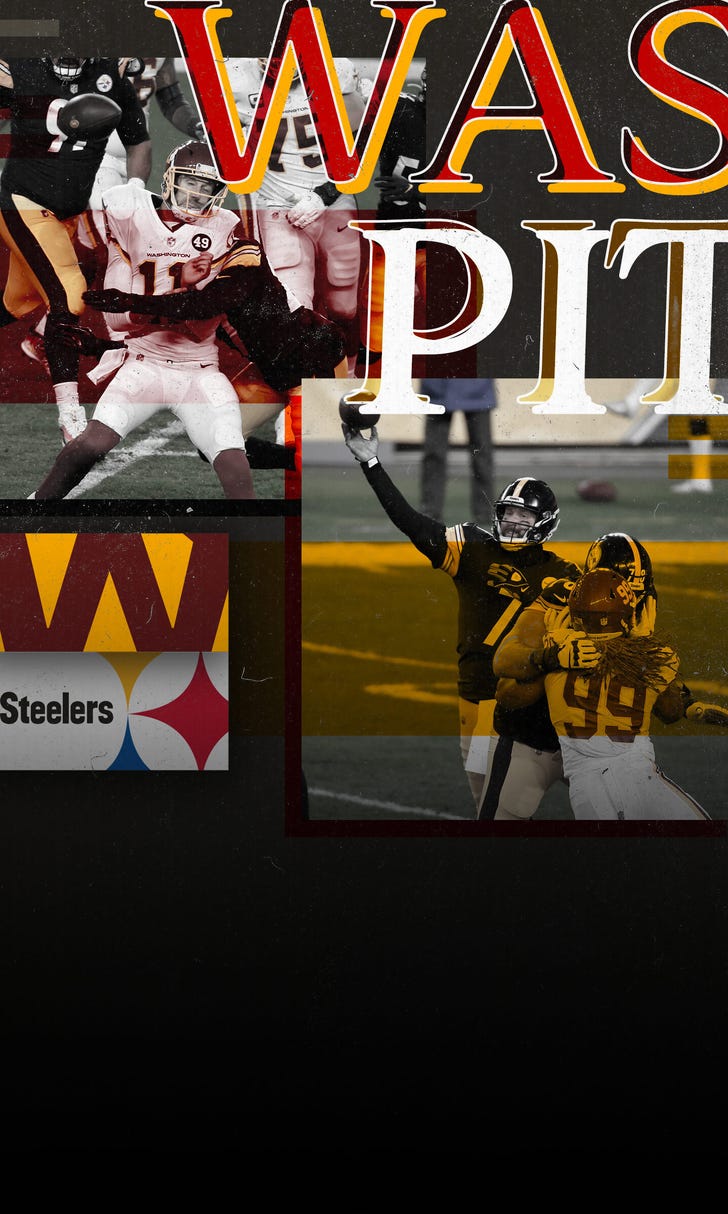 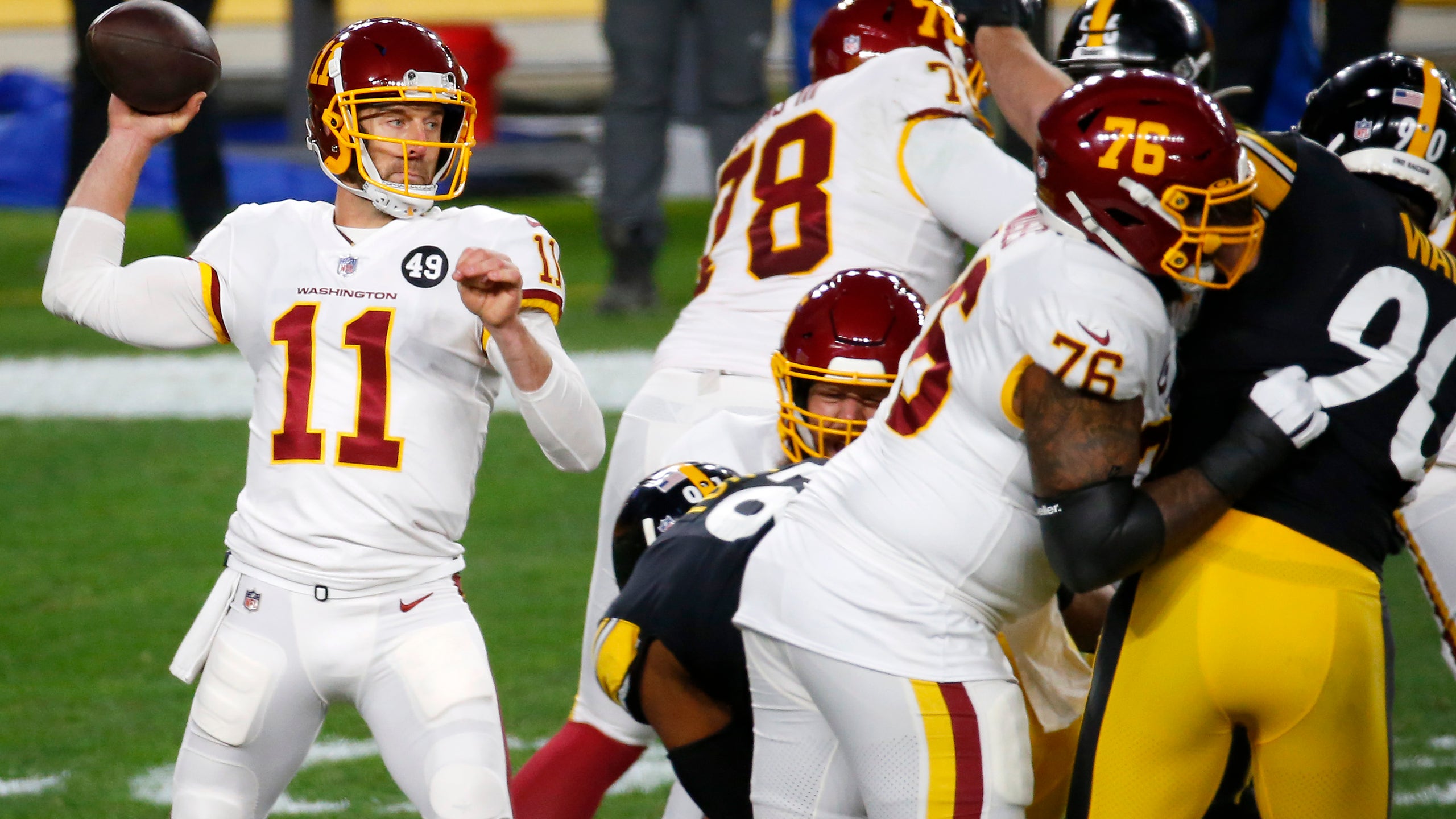 The Pittsburgh Steelers fell to the Washington Football Team 23-17 on Monday, ending their 11 game winning streak to start the season.

The Football Team was a +360 underdog to win this game according to FOX Bet.

The NFC East has been the lowly division in the NFL for the 2020 season, but now the Football Team and New York Giants have both beaten legitimate contenders in the Steelers and Seattle Seahawks in a span of two days.

Here are 3 takeaways from this stunning upset.

After missing the entire 2019 season due to 17 surgeries and recovering from a broken leg, Smith has returned to not only become the starter for the Football Team once again, but have them in position to win a division title.

And he might have just secured the most impressive victory of any team this season.

Smith completed 31-of-46 passes for 296 yards and a touchdown pass to help the Football Team outscore the Steelers 20-3 in the second half.

In what once was a feel good story for Smith just being able to return to play, Smith has now shown he is still a viable NFL starting quarterback, guiding his team to a share of first place in the NFC East.

After carrying a 14-3 lead into halftime, the Steelers were in complete control of the game until they couldn't milk the clock in the second half to secure a victory.

The Steelers entered the game ranked 26th in the league in rushing with only 99.1 yards per game, and their ineffectiveness on the ground is the largest contributor to their first loss of the season, rushing for only 21 yards as a team.

This continues a trend of the Steelers being forced to pass more and more in each passing week, with Ben Roethlisberger's passing attempts increasing each of the last three games.

If there has been any weakness for the Steelers this season, it has been their inabiltiy to run the football, and it finally caught up to them.

Rival AFC North fans and the Kansas City Chiefs might have been rooting for a Steelers loss, but it's hard to believe anybody will celebrate the Football Team's win more than members of the 1972 Miami Dolphins.

With the Pittsburgh defeat, those Dolphins remain the lone unbeaten team in NFL history for at least one more season.

And unlike 2007, when the New England Patriots managed to go 18-0 before losing in the Super Bowl to the New York Giants, the Dolphins won't have to sweat it out until the final game of the season.

For now, they remain a one of one amongst every other team in NFL history.

Who Is Nick Sirianni?
The Eagles have their new head coach. But who is the man tasked with solving Carson Wentz and Philly's long list of issues?
8 hours ago