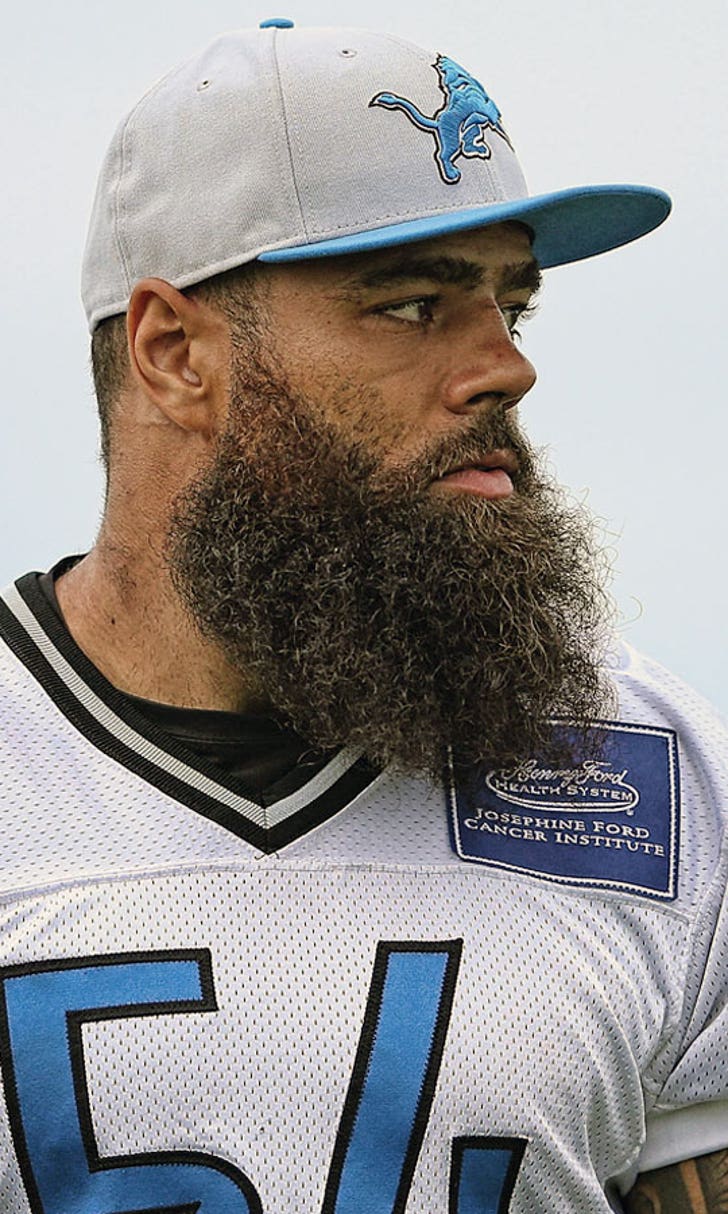 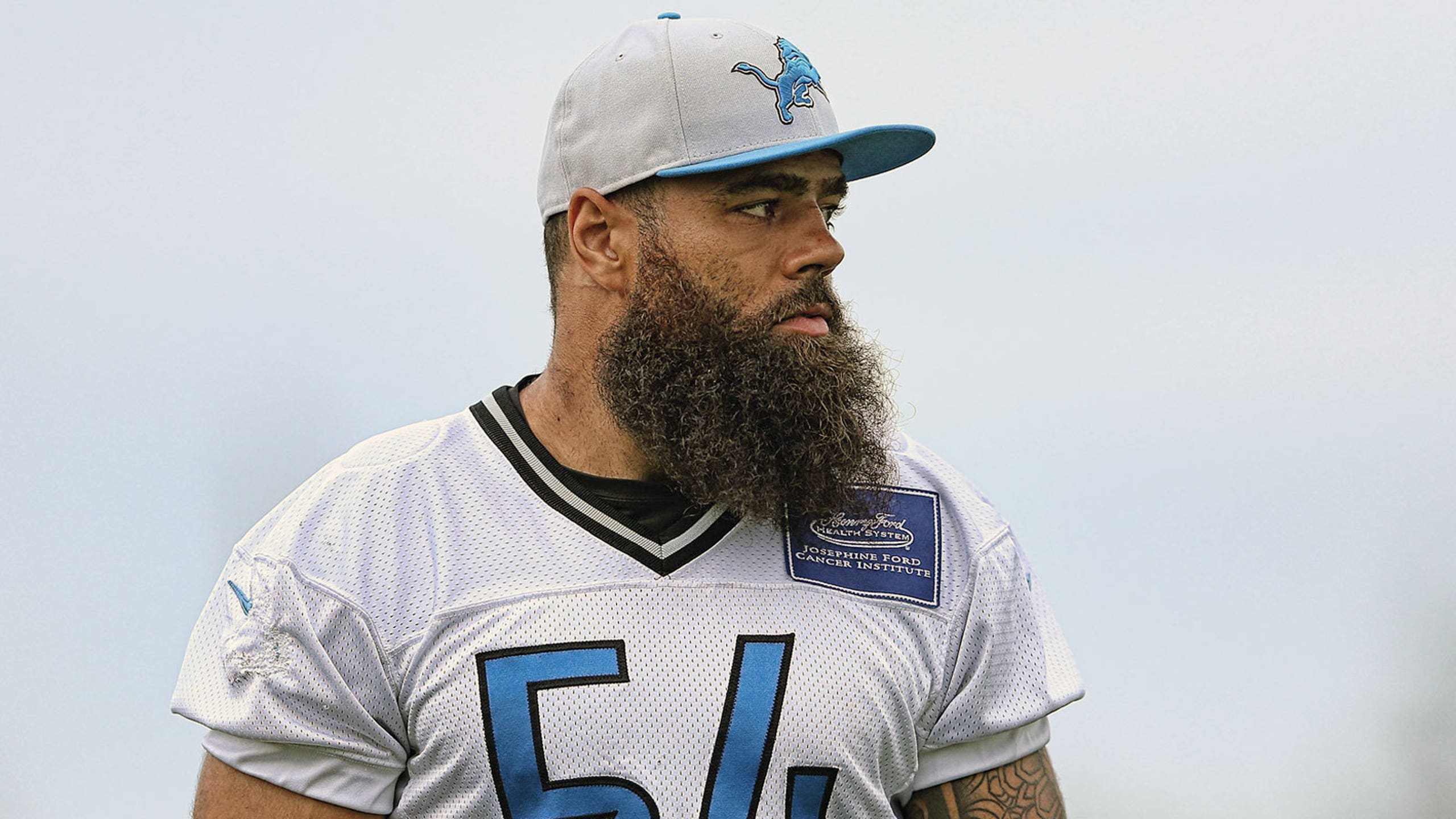 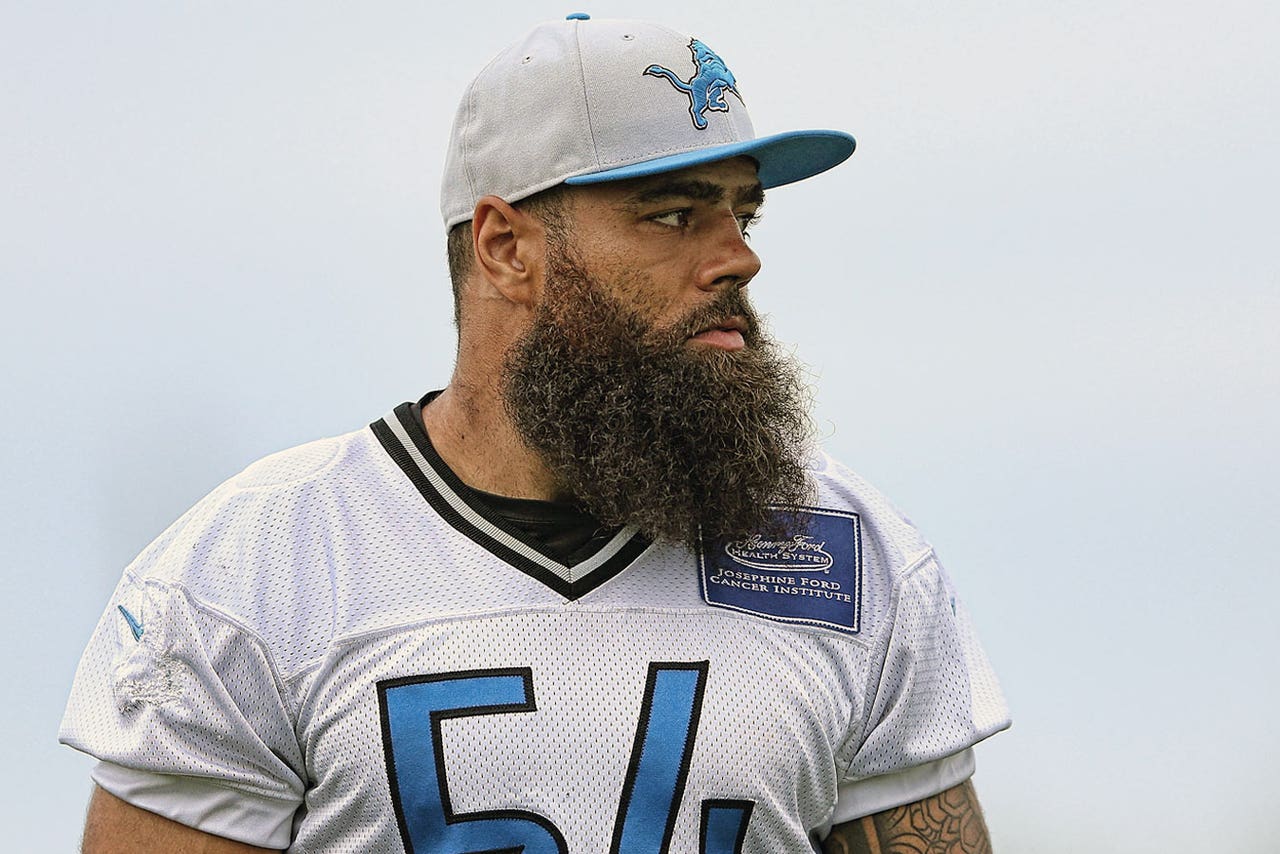 ALLEN PARK, Mich. (AP) -- After losing Ndamukong Suh to free agency, the Detroit Lions hoped DeAndre Levy would be able to lift their defense to another outstanding year.

Levy has played only one game this season, and now he's on injured reserve.

Johnson has played two games for Jacksonville this season and one for Tampa Bay. He started nine games in 2014 for Kansas City.

Levy had 117 solo tackles last season for the Lions. His contract was supposed to expire at the end of this season, but the team agreed to a four-year extension with him in August, avoiding the same scenario they'd found themselves in with Suh.

Levy has started 83 games for Detroit since being drafted by the Lions in the third round in 2009.

Detroit has an open date this week, and there was no availability for the media Wednesday. The team's next game is at Green Bay on Nov. 15.

A Look Into The Future Of Sports
As medical science progresses, we could soon view athletes playing into their mid-40s as the norm. Martin Rogers has the story.
19 hours ago

Mayfield Or The Field?
Colin Cowherd played another fun game this week called 'Baker Mayfield or the Field.'
22 hours ago
those were the latest stories
Want to see more?
View All Stories
Fox Sports™ and © 2021 Fox Media LLC and Fox Sports Interactive Media, LLC. All rights reserved. Use of this website (including any and all parts and components) constitutes your acceptance of these Terms of Use and Updated Privacy Policy. Advertising Choices. Do Not Sell my Personal Info