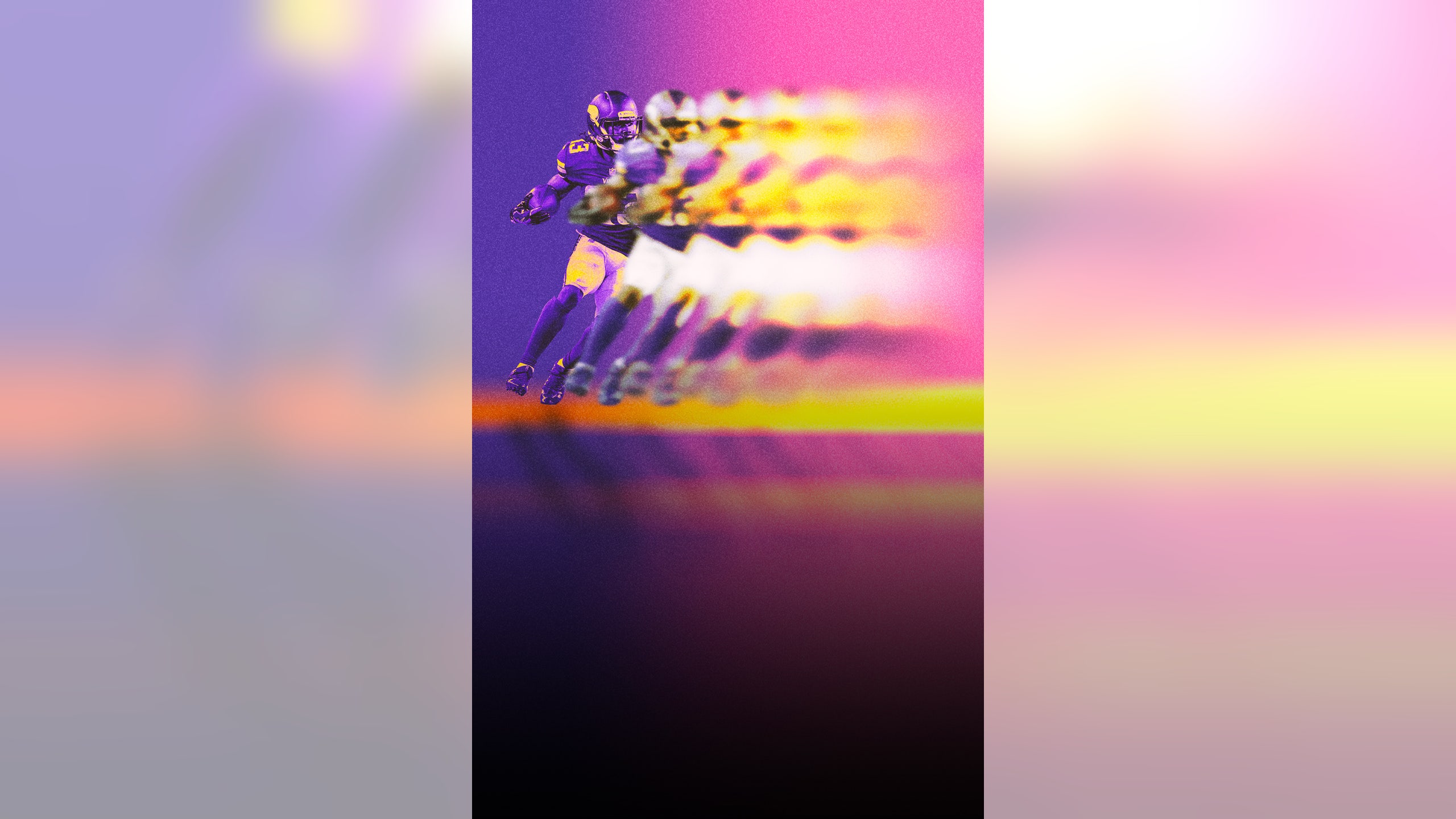 Last season wasn't quite what Minnesota Vikings fans hoped it would be.

A year after the Vikings finished 10-6 and reached the divisional round of the playoffs after an unexpected overtime win over the New Orleans Saints, the 2020 season fell short of expectations.

The Vikings lost their first three games of the season on the way to a 7-9 mark, their worst record since 2014. They finished third in the NFC North and missed the postseason.

On Friday, Minnesota's superstar running back, Dalvin Cook, joined Colin Cowherd to discuss what went wrong for the Vikings in 2020. Cook, despite the franchise's struggles this past season, already has his sights set on a successful 2021.

It was a roller coaster of a campaign for Minnesota in 2020.

After beginning the season with a disappointing 1-5 record, Minnesota rebounded and won five of its next six to arrive at 6-6. However, despite clawing their way back to .500 and into the NFC wild-card conversation, the Vikings went 1-3 to close out the season.

Consequently, the Vikings finished the season allowing 29.7 points per game, fourth-worst in the NFL. A portion of the team's early-season stumbles could be attributed to the lack of action for Cook.

In the first three losses, Cook averaged just 16 touches per game. The Vikings' first victory of the season came in Week 4 against the Houston Texans, and in that game, Cook broke out for 146 total yards and two touchdowns on 29 touches.

"I put in a lot of work, and I trust my preparation, and I trust the people I put in place to get me ready to play," Cook told Cowherd of his success. "Each and every year, I think my game is going to evolve to be something special."

Cook wasn't the only offensive standout for Minnesota, as rookie Justin Jefferson had a record-setting season as well.

Despite being the fifth receiver drafted in 2020, behind Henry Ruggs, Jerry Jeudy, CeeDee Lamb and Jalen Reagor, Jefferson quickly claimed the title of the top rookie wideout in the league.

The best part is Cook believes Jefferson hasn't even scratched the surface of what he's capable of.

"I think JJ, his ceiling is so high," Cook said. "If he keeps being who he is and keeps working hard, I think he can be one of the best in the game."

Get more from Minnesota Vikings Add to your favorites to get information about games, news and more.
in this topic