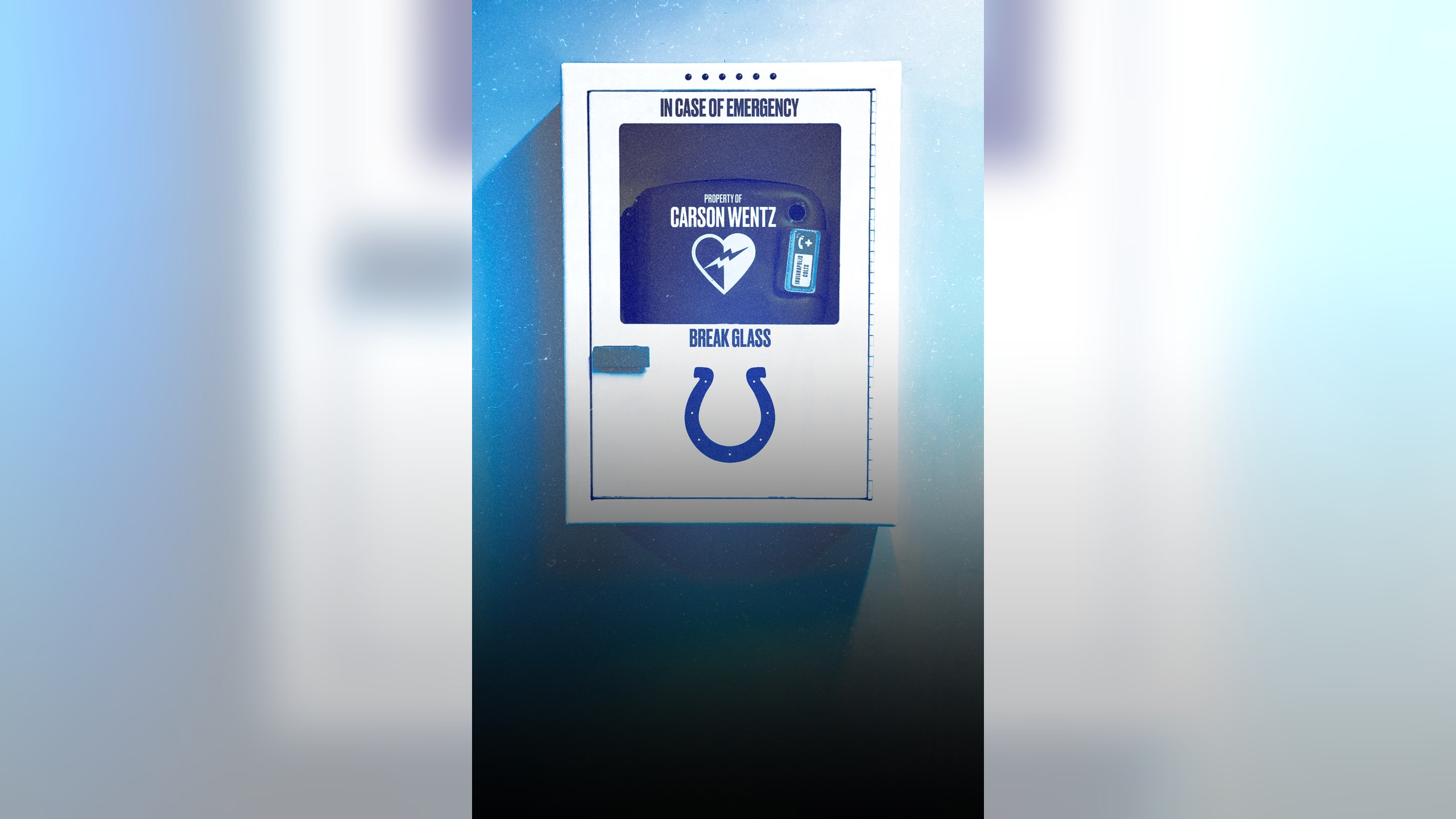 Can Carson Wentz revive his career with the Indianapolis Colts?

Sometimes a fresh start is all it takes.

Last week, former Eagles quarterback Carson Wentz, who showed flashes of brilliance in Philadelphia but ultimately disappointed, was traded to the Indianapolis Colts for a third-round pick and second-round pick, with conditions.

Wentz had a tumultuous time in the City of Brotherly love. He boasted an MVP-caliber year in 2017 before tearing his ACL. Then his play had a bit of a drop-off. Although he led an injury-riddled Eagles team to a playoff berth in 2019, things really went downhill in 2020.

In his five NFL seasons in Philly, Wentz played all 16 games only twice.

Now, with a second chance in Indy, what version of Wentz will we see with the Colts? And how successful will he be?

Nick Wright doesn't believe Wentz will ever return to his 2017 form, but if the QB can be average, that's all the Colts need.

Wentz was rolling in 2017, leading the franchise to an 11-2 start and establishing himself as a front-runner in the MVP voting until his injury in Week 12. Wentz posted career highs in rushing yards (299) and passing touchdowns (33), and despite missing the final three games of the season, he finished second in the league in passing TDs.

His 15 interceptions were tied with that of the Denver Broncos' Drew Lock for most in the NFL, despite playing only 12 games, and his 19 total turnovers, including fumbles, were a league high.

After Wentz's abysmal performance last season, Marcellus Wiley doesn't believe the QB will ever be able to shine as brightly as he did in his 2017 season.

"I'm not seeing that's who he is in complete record and résumé. ... You look at Carson Wentz, what else is giving you all of this hope and expectation? One year. Other than that, you don't see it."

The Colts finished with an 11-5 record in 2020, improving on their 7-9 season from the year prior. They returned to the playoffs as the seventh seed before losing to the Buffalo Bills in the wild-card round.

Indianapolis' roster is built to win now, which is presumably why the team looked to add a seasoned NFL quarterback instead of gambling on a draft pick after the retirement of Philip Rivers.

It'll be a warm welcome for Wentz in Indy, as he will be reunited with Frank Reich, his former offensive coordinator with the Eagles (2016-17).

This reunion with Reich might be Wentz's best chance to revitalize his career, but only time will tell if he can return to his former glory.