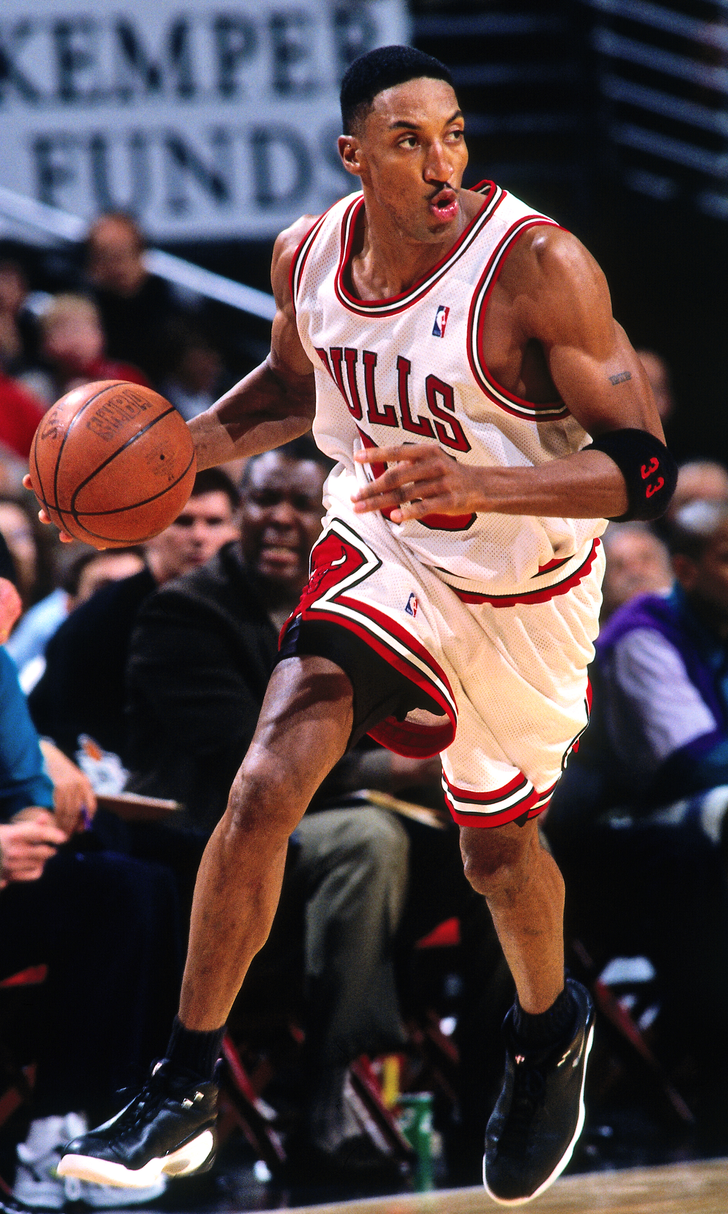 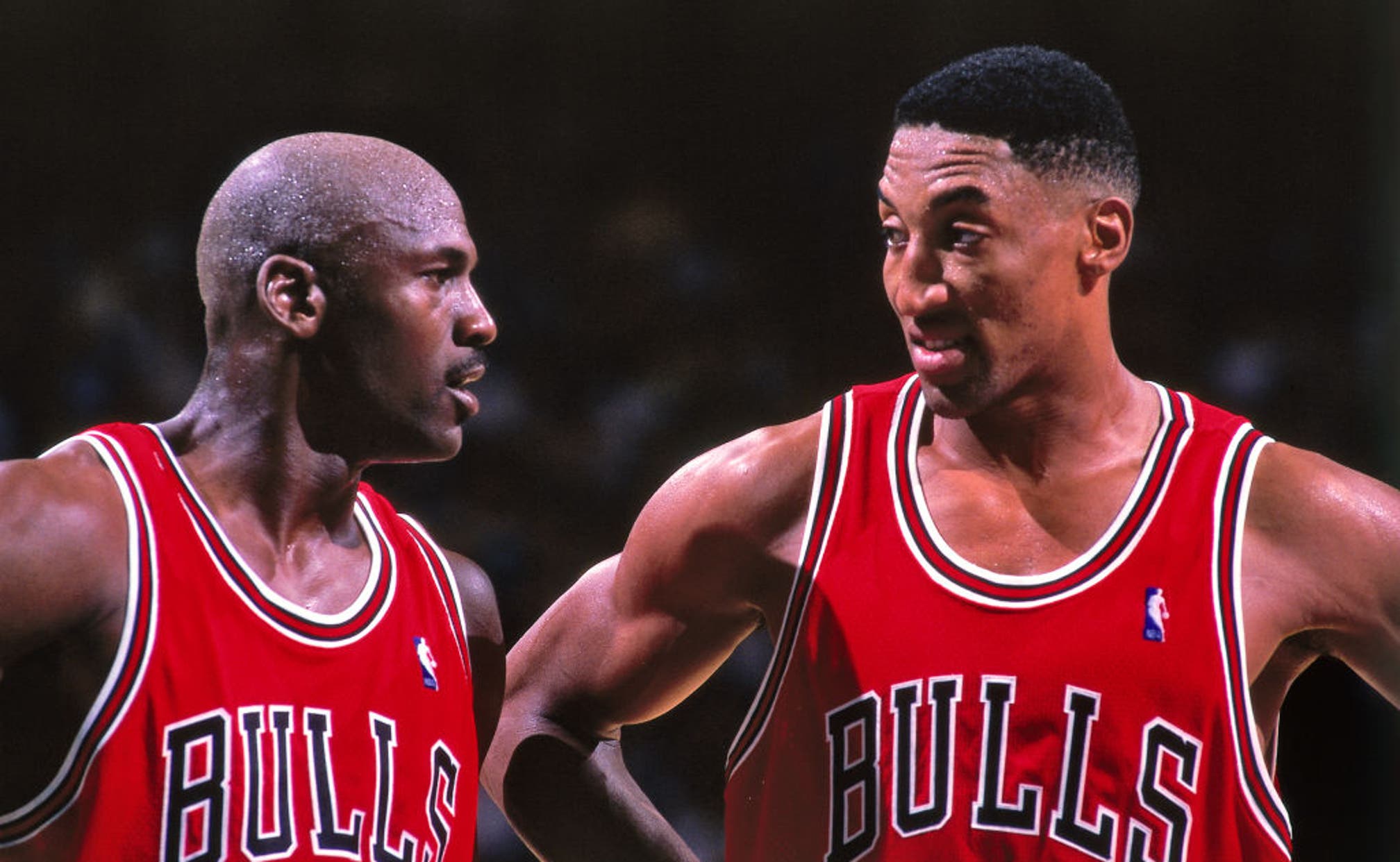 This Sunday, ESPN will premier the first two parts of its 10-part documentary series The Last Dance, which is based on the Chicago Bulls' 1997-98 season.

Of course, the focus of the documentary is Michael Jordan, and rightfully so.

But he didn't win those six championships alone. In fact, there was one more constant on the floor for all six titles: NBA Hall of Famer Scottie Pippen.

Pippen was arguably the best perimeter defender of his era. Check out this analysis from the late, great Kobe Bryant, who says young players today should apply Pippen's defensive approach to their own games.

In addition to being one of the best defenders in the NBA, Pippen also doubled as the Bulls' second scoring option. In fact, on certain nights, he and Jordan teamed up to put on a show on the offensive end.

For example, take Chicago's closeout game in the first round of the Eastern Conference playoffs against the Miami Heat in 1992.

Jordan dominated, scoring 56 points, but Pippen scored 31 himself, as the two combined to score 87 of the Bulls' 119 points. They were the only two Chicago players to score more than 13 points on the evening.

During the 1990s, a decade in which the Bulls essentially dominated the NBA, Pippen was a 7-time All-Star, 6-time All-NBA performer, and was selected to 9 NBA All-Defensive teams.

He was a member of the 1992 Dream Team that won gold – he led the team in assists – and earned a second gold medal on the 1996 Olympic team.

When Michael Jordan took a sabbatical from the NBA in 1993, Pippen kept the Bulls afloat as a contender in the Eastern Conference, finishing third in MVP voting in 1994 and winning the All-Star Game MVP in the same year.

And even though Jordan is known for his high-flying dunks and iconic 'Jumpman' logo, Pippen could fly, too.

If you don't want to watch the entire video, just check out this clip.

You won't be disappointed.

Jordan might be the GOAT, but Pippen could very well be the GRAT – Greatest Robin of All-Time.