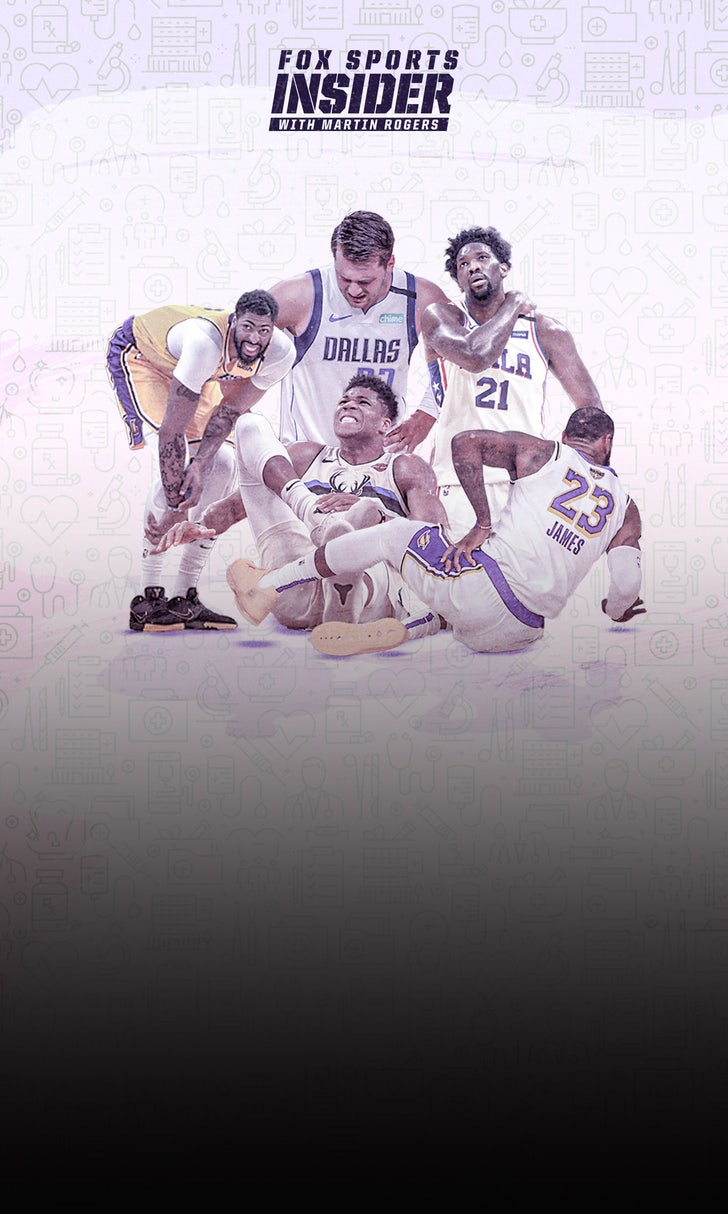 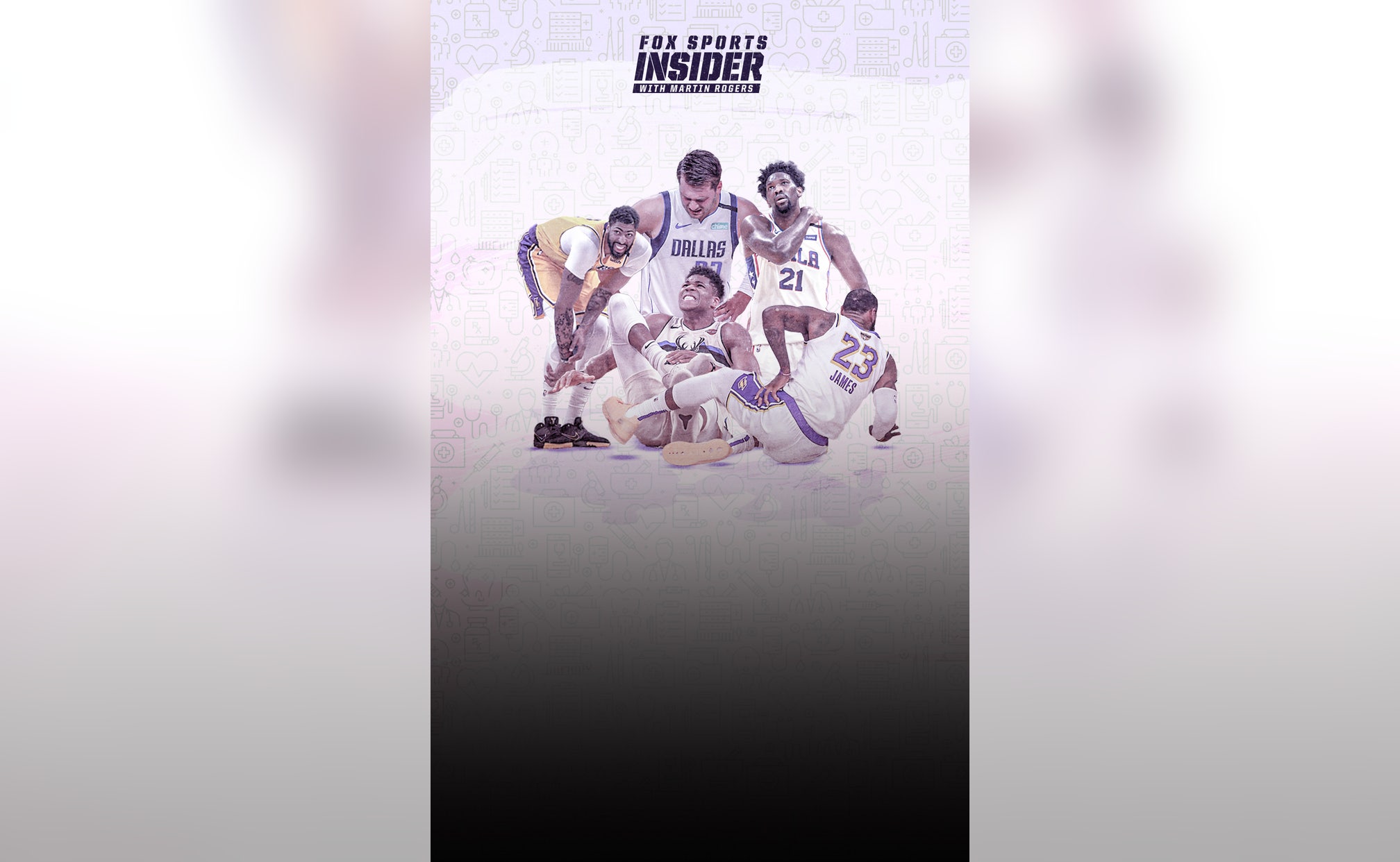 The Impact Of An Altered NBA Offseason

LeBron James and the Los Angeles Lakers showed they were better than the rest throughout the NBA bubble. For an encore, can they show they are better … without rest?

The difference in the amount of downtime afforded to NBA teams ahead of the season restart on Dec. 22 is one of the primary talking points heading into the new campaign, with most of the discussions hanging around the number 71.

That’s how many days sit in between Oct. 11 - the night the Lakers finished off the Miami Heat in six games to clinch the franchise’s 17th title - and next Tuesday, when they will tip off against the Clippers as the L.A. hoops episodic continues.

If that sounds like a painfully short turnaround, that’s because it is. Historically short. A typical NBA offseason is around 20 weeks from the end of the Finals to the resumption of meaningful games, a consistency of rhythm that has allowed players to get into a pattern of preparing themselves mentally and physically.

This time, let’s just say, it is going to be different.

“The key to an NBA offseason is rest and regeneration,” FOX Sports athlete injury and performance analyst Dr. Matt Provencher told me via telephone. “They optimize their prevention methods during that time.

“That is what these guys are very good at doing, so having that window shortened could be concerning to many of them. You are potentially losing some time that would be used for recovery and improving the body’s resiliency for managing the load during the season.”

The rearrangement necessitated by the coronavirus and all its upheaval placed the league in a tricky spot. A longer break before restarting would have led to the schedule running deeper than commissioner Adam Silver wanted. The opportunity to have full slates of games around the festive period, including five marquee matchups on Christmas Day, was understandably appetizing.

In a bid to ease some of the burden, the season has been shortened to 72 games and NBA rules designed to stop teams from sitting key players were relaxed.

When it comes to the fatigue question, the Lakers will be looked at more closely than anyone, given that they and the Heat played the longest and that James will soon turn 36.

James has previously scoffed at the concept of load management, but may be a little more circumspect this time.

“We are going to be as smart as we can be,” he told reporters. “Making sure that my body (is) ready to go. Every game matters, but we’re competing (for) something that’s high. We don’t ever want to shortchange our stuff … but understanding that it’s a shortened season.”

From a medical standpoint, Provencher was encouraged that the length of training camp has remained the same, with most teams reporting around Dec. 1. He also researched Olympic years, when a significant number of players compete during the offseason, and did not find a dramatic difference in the number of injuries.

There is always a concern, however, when the offseason routines of the players are altered so severely, even if the league is trying to mitigate the issue by limiting the number of back-to-back games and grueling road trips.

“The injuries we are always concerned about in this kind of situation are the overuse injuries,” Provencher said. “Strains and sprains are more common from when muscles fatigue earlier and it puts certain structures around the body at risk. The big one is the hamstring, then there can be shoulder issues, hips and the muscles around the calf. 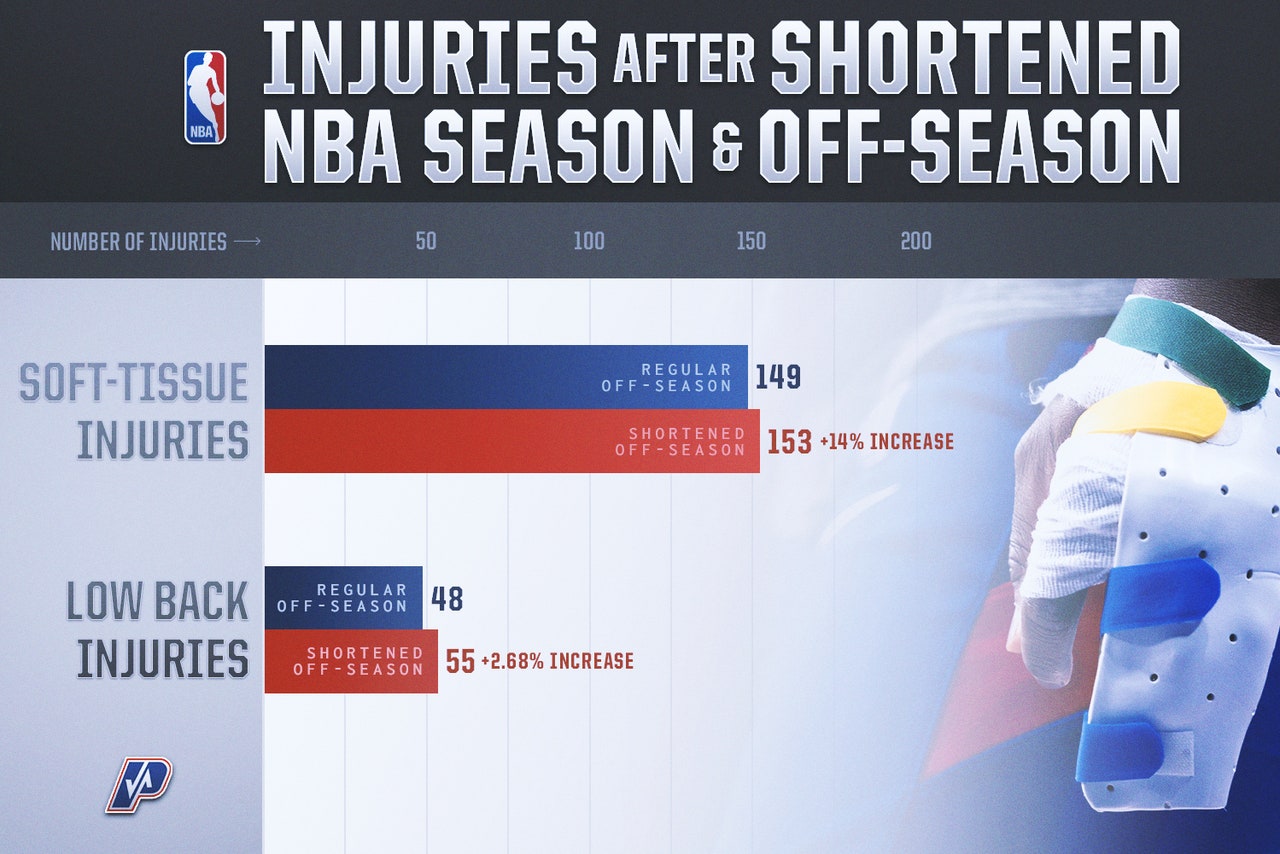 “These players are so savvy and smart about their body and they have learned what to do to put themselves at their best. But this year everything has shifted so they will need to adapt.”

The most intriguing wrinkle is the amount of rest differing teams will be operating with. By the time the Lakers and the Heat did battle in the Finals, plenty of teams had already been home and resting for longer than they would have wanted.

For those that went to the bubble but did not advance to the playoffs, the rest period will be 131 days, a little less than a Finals team may usually enjoy. For a pair of conference semifinalists who hope to do better this time: Kawhi Leonard and the Clippers will have had 97 days, Giannis Antetokounmpo and the Milwaukee Bucks will be at 105. 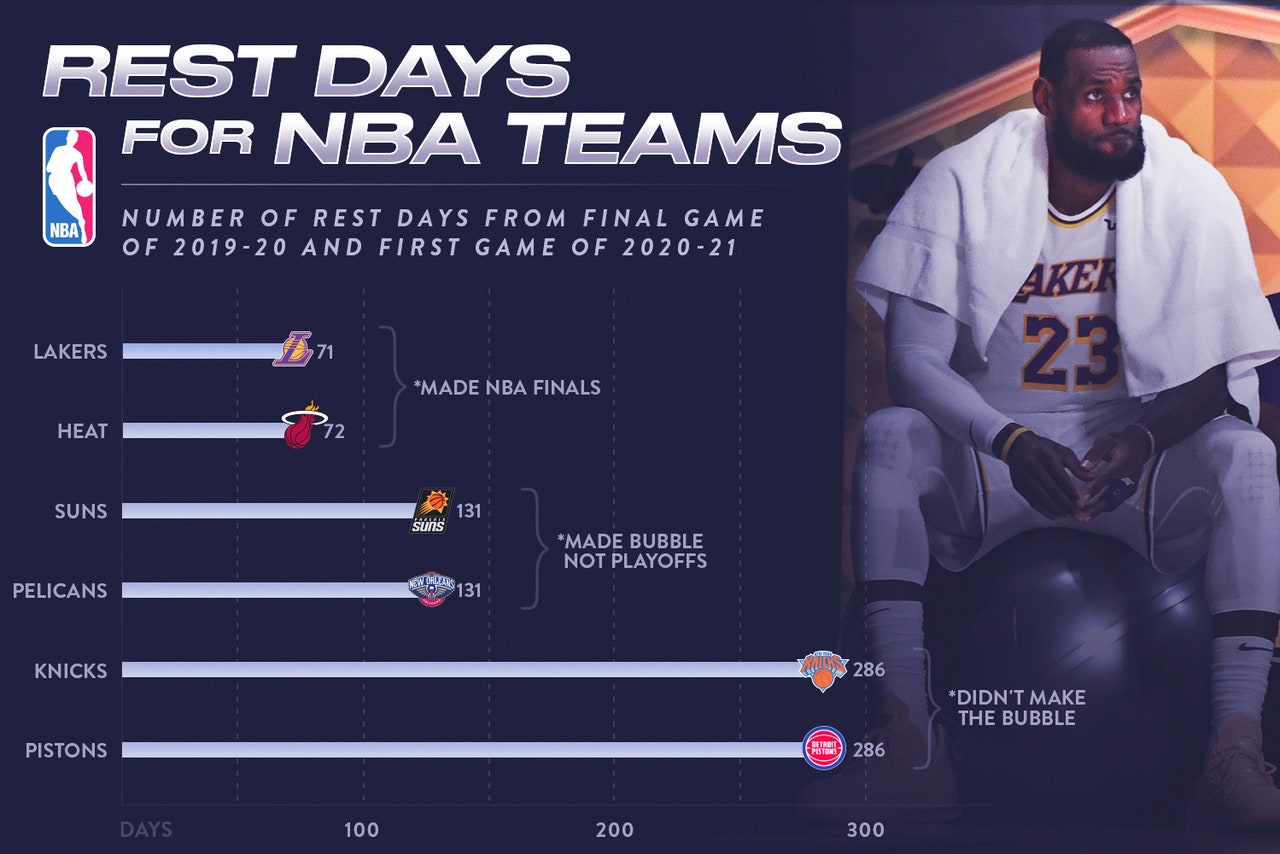 And then there are the teams for whom the biggest concern might be in remembering what it is like to actually play in an NBA game. The eight teams locked out of the bubble won’t have played in either 286 or 287 days, or around 41 weeks. That’s right, the New York Knicks have gone nine months undefeated.

Welcome rest or too much rust? Steph Curry, speaking on the Callaway Golf Podcast, said the extra time off can be of benefit, but only if it is used correctly.

“We’ve got to take advantage of it,” Curry said. “I think the advantage that we have in rest, other teams have in just familiarity. It's a long time and we feel well-rested, but we’ve got to get to that level of championship-caliber play pretty quickly knowing that games are going to be coming every other day.”

Figuring out how to keep players fresh and healthy is not a new topic but it is one that takes on added relevance this year, just because there are so many unknowns.

Rest – and rust – are narratives that could define the season, and maybe decide a championship.

Sports World Honors Dr. King
Dr. Martin Luther King Jr. was a pioneer unlike any other. FOX Sports joins the sports world in celebrating his legacy.
9 mins ago

Onward in H-Town
The Harden era has ended. But with Victor Oladipo joining John Wall and DeMarcus Cousins, redemption is possible in Houston.
3 days ago
those were the latest stories
Want to see more?
View All Stories
Fox Sports™ and © 2021 Fox Media LLC and Fox Sports Interactive Media, LLC. All rights reserved. Use of this website (including any and all parts and components) constitutes your acceptance of these Terms of Use and Updated Privacy Policy. Advertising Choices. Do Not Sell my Personal Info