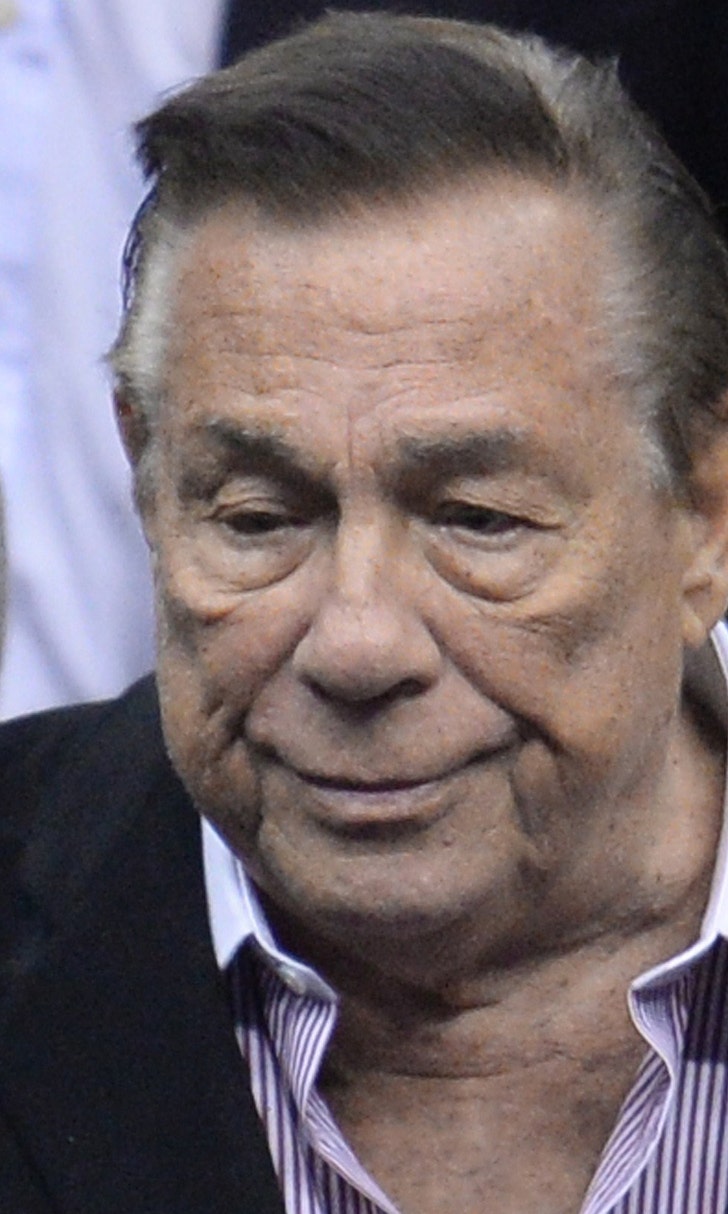 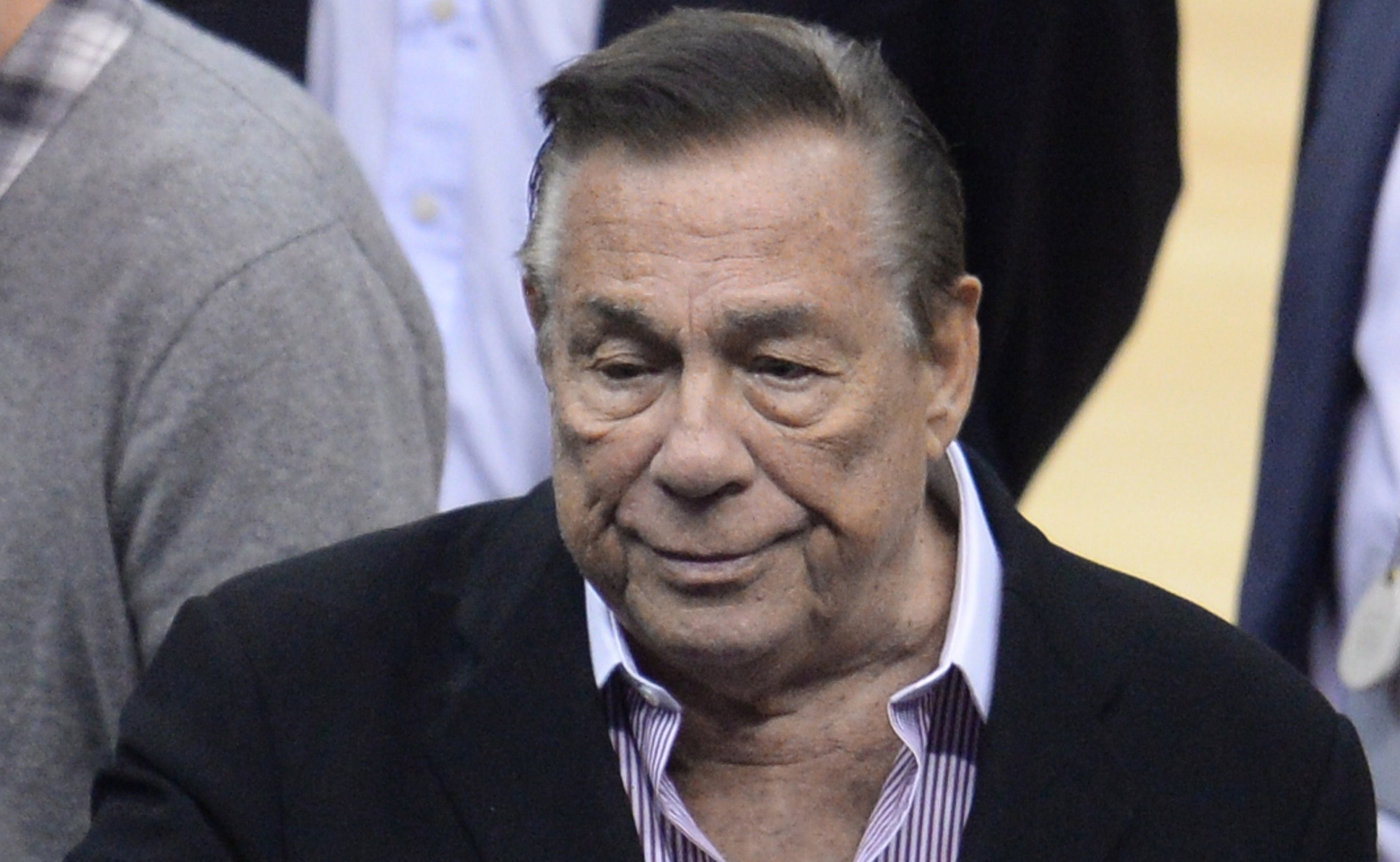 Los Angeles Clippers owner Donald Sterling only dug himself in deeper after slamming Magic Johnson when he was supposed to be atoning for his own racist remarks. But he's not the first celebrity to learn the perils of making a non-apology apology.

Sterling is facing fresh rebukes for repeatedly bringing up the former NBA star's HIV status and calling him an unfit role model during an interview with CNN's Anderson Cooper. Communications experts say this was among the worst apologies ever.

''People should be watching this for a long time and understand what not to do in a television interview,'' says Steve Adubato, who teaches crisis communications at New York University.

Sterling made the classic mistake of dragging other people into a conversation that should have only been about him. An apology should be straightforward and sincere, not about what others may have done.

''The apology has to be absolutely genuine,'' says Amiso George, who teaches strategic communication at Texas Christian University Texas. ''It has to be from the heart. Not something that the person has to do.''

Here's a look at other public figures who failed to simply say ''I'm sorry'' and why it didn't work.

Disgraced Tour de France champion Lance Armstrong admitted last year to Oprah Winfrey that he led a doping scheme but peppered his apology with excuses rather than contrition.

''I went and looked up the definition of cheat,'' he said. ''And the definition is to gain an advantage on a rival or foe. I didn't view it that way. I viewed it as a level playing field.''

In a clumsily edited video on YouTube last year, Paula Deen tried to apologize after court documents revealed she had admitted using racial slurs. But her apology was defensive, and it looked like a hostage video.

That video was quickly scrapped and replaced with a second video and more defensiveness. ''I want people to understand that my family and I are not the kind of people that the press is wanting to say we are,'' the celebrity chef said.

Chip Wilson, founder of Lululemon Athletica Inc., apologized to his employees, not the general public, after saying in a television interview that some women's bodies ''just don't actually work'' in his company's exercise pants.

In a video posted online last year, Wilson said to his workers: ''I'm sorry to have put you all through this.'' But he didn't retract his original statements.

After Toronto Mayor Rob Ford was accused of smoking crack, he lashed out at the media, and then made a non-apology apology for an interview in which he suggested a reporter was a pedophile.

Ford said it is ''unfortunate that the word I did not say has been ascribed to me by the media, but I wish to sincerely apologize.''

He went on to say that he should have called Obama a ''violator of his Constitution, the liar that he is.''

Maine Gov. Paul LePage used a sexually vulgar phrase and said a Democratic senator had a ''black heart'' and ''ought to go back in the woods and cut trees'' for criticizing a LePage budget proposal.

He later apologized to pretty much everyone except the senator, saying he was sorry if he offended anyone, but was trying to ''wake the people of Maine up'' to the fact that lawmakers are raising taxes.

Former President Ronald Reagan was a master of the non-apology apology. In a 1986 radio address admitting to missteps in the Iran-Contra scandal, the president famously said ''mistakes were made'' — a passive acknowledgement of wrongdoing that didn't directly implicate anyone.

Lillard's Create-A-Player
Dame Lillard has the perfect player in mind. But did his idea enter KD into conversations often reserved for The King and MJ?
1 min ago

Clippers Hire Lue as Head Coach
Ty Lue will take over for Doc Rivers as Clippers head coach, with Chauncey Billups as his new lead assistant.
6 days ago

Morey Leaving Houston Rockets
After 13 seasons and 640 wins under his watch, Daryl Morey is stepping down as general manager of the Houston Rockets.
6 days ago
those were the latest stories
Want to see more?
View All Stories
Fox Sports™ and © 2020 Fox Media LLC and Fox Sports Interactive Media, LLC. All rights reserved. Use of this website (including any and all parts and components) constitutes your acceptance of these Terms of Use and Updated Privacy Policy. Advertising Choices. Do Not Sell my Personal Info