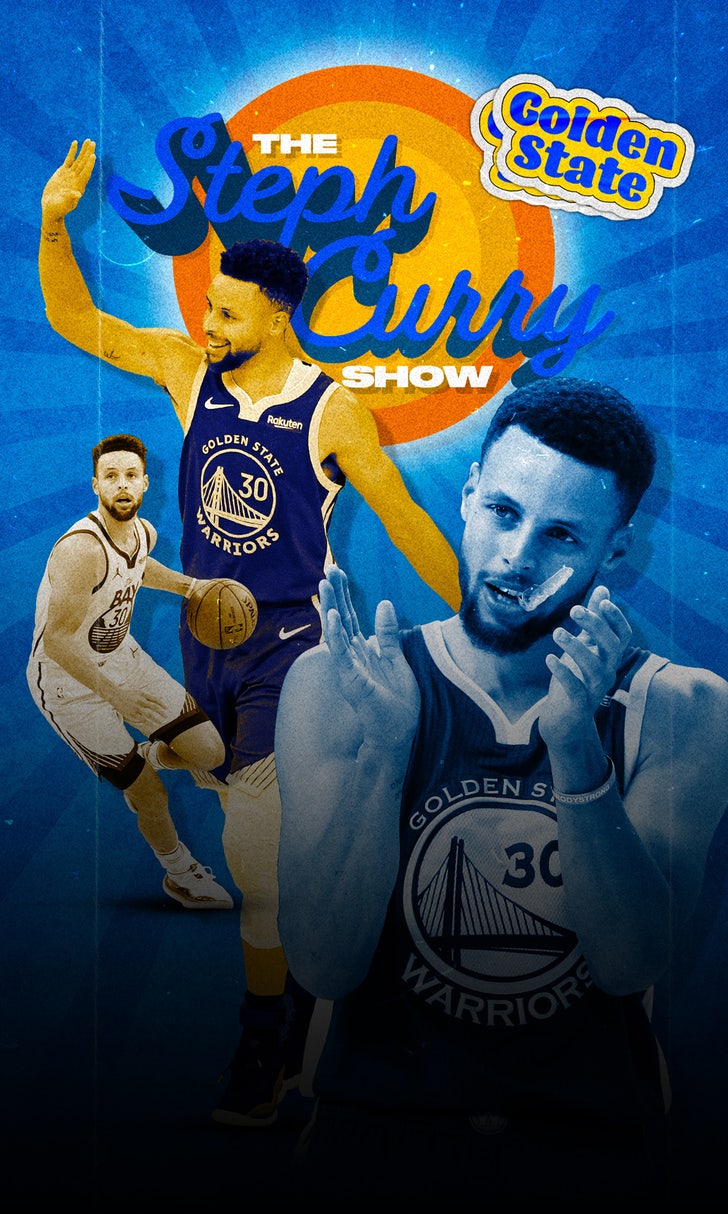 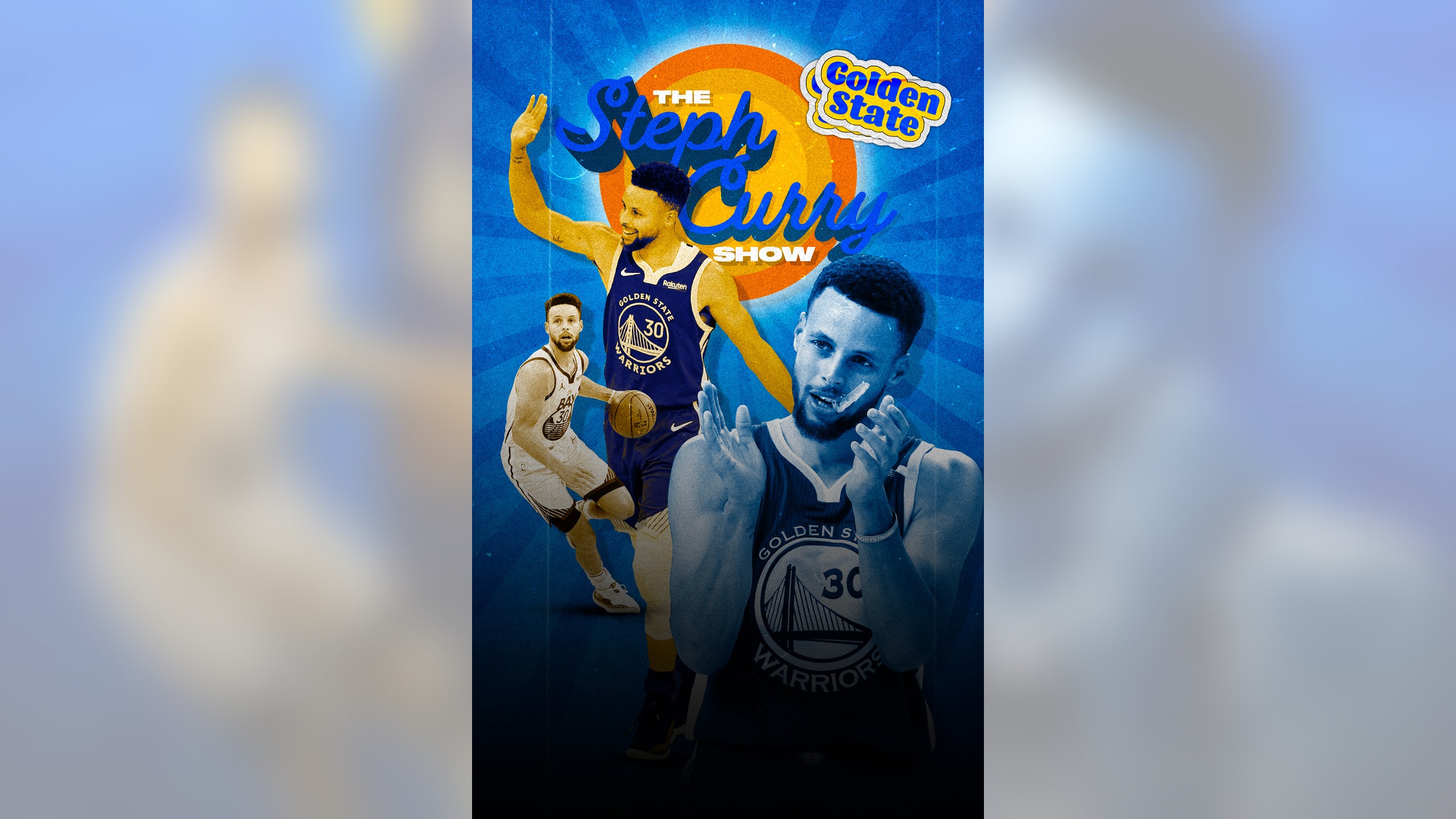 Steph Curry is back to being 'Chef Curry' in Golden State

After only appearing in five games last season, the Golden State Warriors superstar has returned with a vengeance, lighting up NBA arenas across the country and reminding fans why he is a two-time NBA MVP and three-time NBA champion.

However, while Curry's singular greatness has been on display and then some, the Warriors themselves have struggled to find their footing.

So far this season, Curry has already recorded 12 games of at least 30 points scored, with two of those games eclipsing the 50-point plateau, including a 62-point explosion against the Portland Trail Blazers on Jan. 3.

But, the Warriors are just 7-5 in games where he scores 30 or more and are 2-5 in the last six such outings, which includes a recent 134-132 loss to the Dallas Mavericks in which Curry scored 57 points.

And because he's hitting those extravagant numbers at age 32, former NBA All-Star Paul Pierce said that Curry might just be hitting his peak, with even more on the horizon.

"He's an all-time player and all-time players find a way each and every year. He doesn't rely on a lot of athleticism. The way he handles the ball, the way he shoots – he could be doing this for another six, seven years. I truly believe that."

Still, Curry's renaissance season might be on the verge of being squandered from a team success perspective.

The Warriors are just 13-12 overall, having fallen to ninth place in the Western Conference standings after losing four of their last seven games, even with Curry scoring at least 27 points in each of those outings.

Even with the team's struggles, Warriors head coach Steve Kerr believes this is the best basketball Curry has played in his career, which is high-praise for a player who is the only person to ever win the NBA's MVP award by unanimous decision.

Kerr isn't the only person who is taken aback by what Curry has been able to accomplish on the court this season, with The Ringer's Kevin O'Connor outlining why the sharpshooting guard should be right in the thick of the MVP conversation once again.

"Curry is tied for ninth in NBA.com’s latest MVP ladder, and he isn’t even in the top 10 for Basketball-Reference.com’s MVP tracker. Yes, the Warriors are only [12-12], but the Nuggets are [12-11] and that hasn’t stopped anyone from calling Nikola Jokic the favorite. I honestly don’t get it; Curry is posting nearly identical numbers to his unanimous MVP season."

Curry is averaging only 0.5 points less than he did in his unanimous MVP campaign.

The Warriors are going to need to string together wins consistently over the next three months to secure a playoff spot in the tough Western Conference.

If they can do so, with the way Curry is playing, he might need to make room for more space in his MVP trophy case.

Nick Wright's NBA Player Pyramid
Nick Wright is back causing a ruckus with his pecking order of NBA players. Take a look at how he stacks up the biggest stars.
2 hours ago