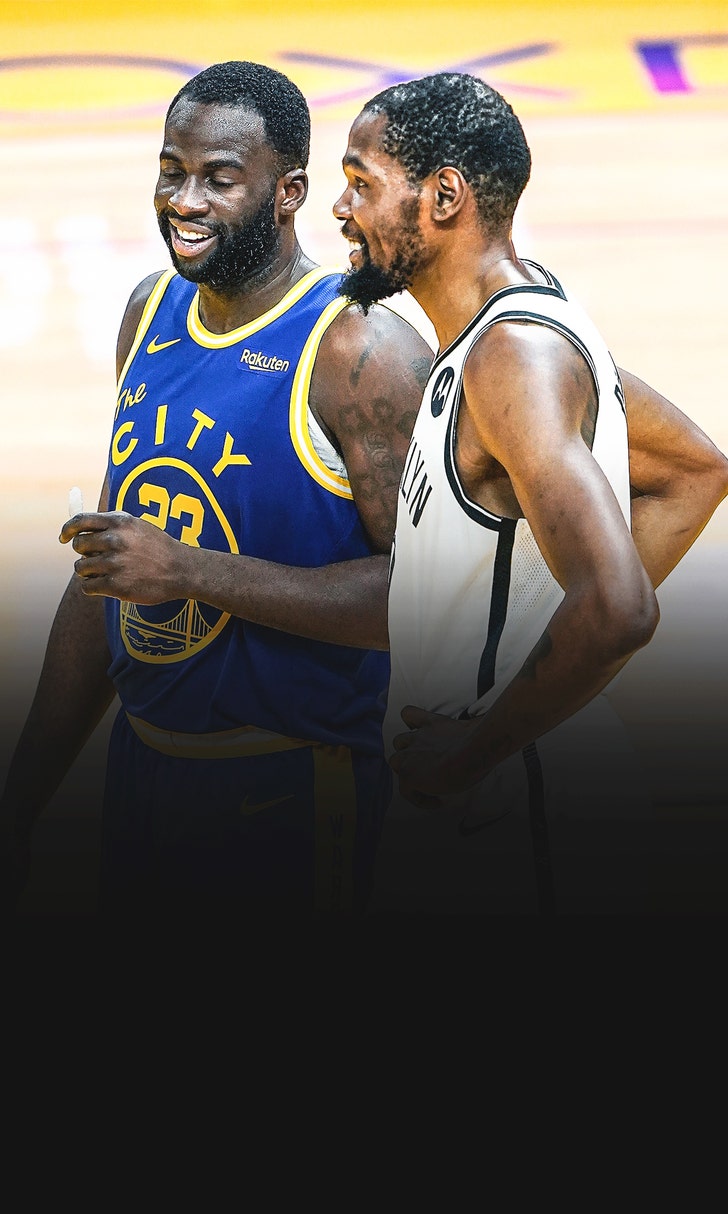 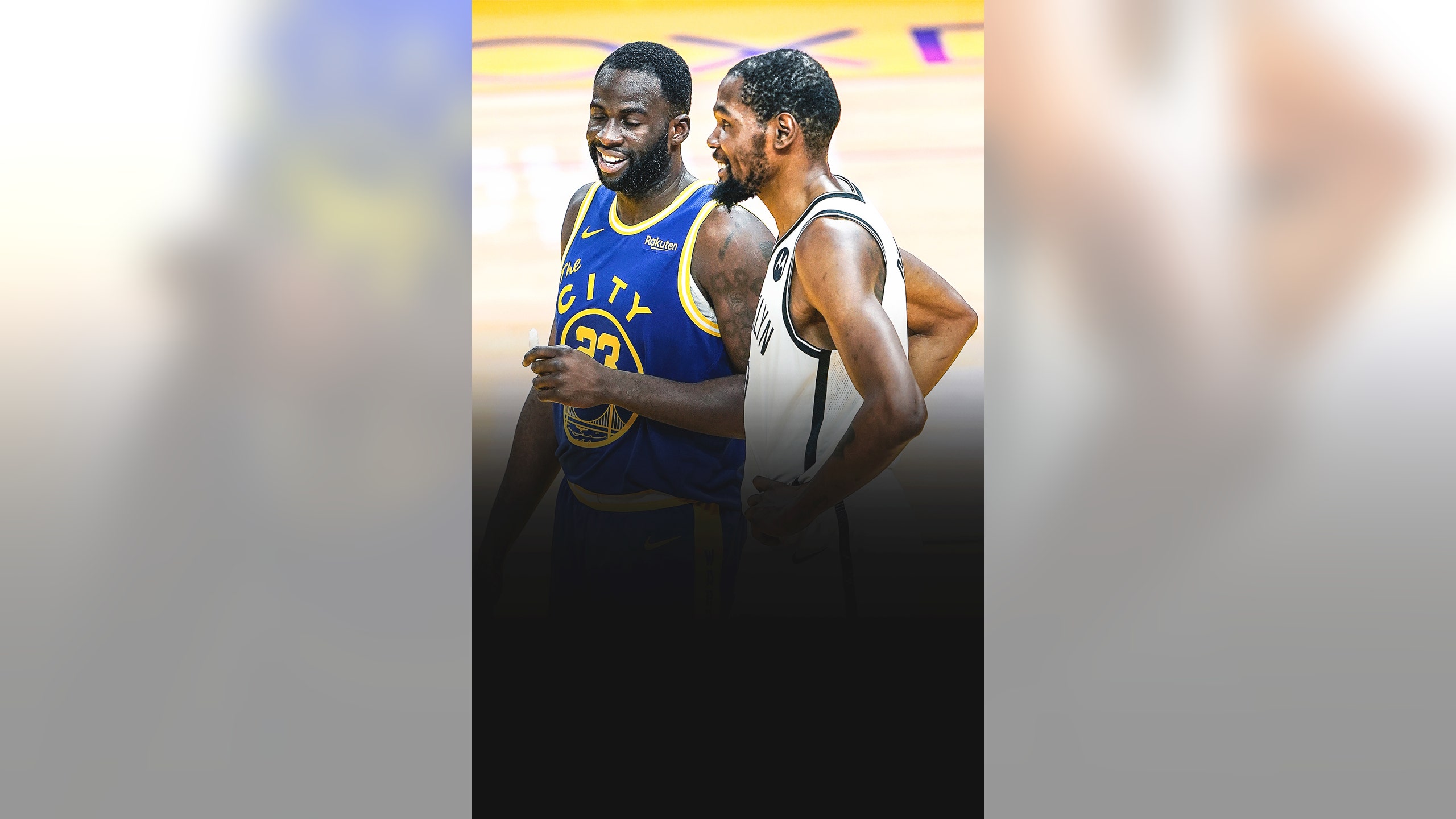 KD made a splash in his return to the Bay.

Brooklyn Nets forward Kevin Durant made his long-awaited return to the Chase Center on Saturday night — this time in new colors.

Durant made a statement against his former team, leading the Nets with 20 points en route to a 134-117 win over the Golden State Warriors.

He shot at a 42.1% clip, adding five rebounds and six assists in his first game in San Francisco since he left the team following his Achilles injury in the 2019 NBA Finals.

Although Durant's return wasn't celebrated (or booed) by fans, prior to tipoff, the Warriors aired a pregame tribute video to thank the two-time NBA Finals MVP for his contributions during his three-year tenure amid Golden State's historic run.

He shared laughs right before the game began with Draymond Green ...

... and the two kept the conversation going in-game.

Durant wasn't the only Nets player enjoying his time on the court, as his new teammates James Harden and Kyrie Irving put on an offensive clinic vs. Golden State.

Harden dished out 14 assists while putting up 19 points, including five 3s, with eight rebounds, and Irving hit 23 points as six Brooklyn players scored in double figures.

As a team, the Nets shot 53.8% from the field and hit their stride in the third quarter, when they took a 26-point lead that they did not relinquish, snapping Brooklyn's seven-game losing streak on Golden State's home court.

The Nets became the first Warriors opponent in 24 games to shoot better than 50%, and Brooklyn's defense showed up for the second straight game.

Curry was held in check, as he went 2-for-9 from behind the arc, seeing his NBA-record-tying streak of 13 games with at least four made 3s come to an end. He did still manage 27 points, however.

The Warriors almost added injury to insult, as Draymond Green exited late in the first half because of an apparent right leg injury.

It was a happy sight for the home team when he returned to start the second half, showing no signs of injury. Green finished the evening with six points, seven rebounds and eight assists.

Despite the uneven score, the Warriors seemed to be all smiles, sharing more moments with their opponents postgame.