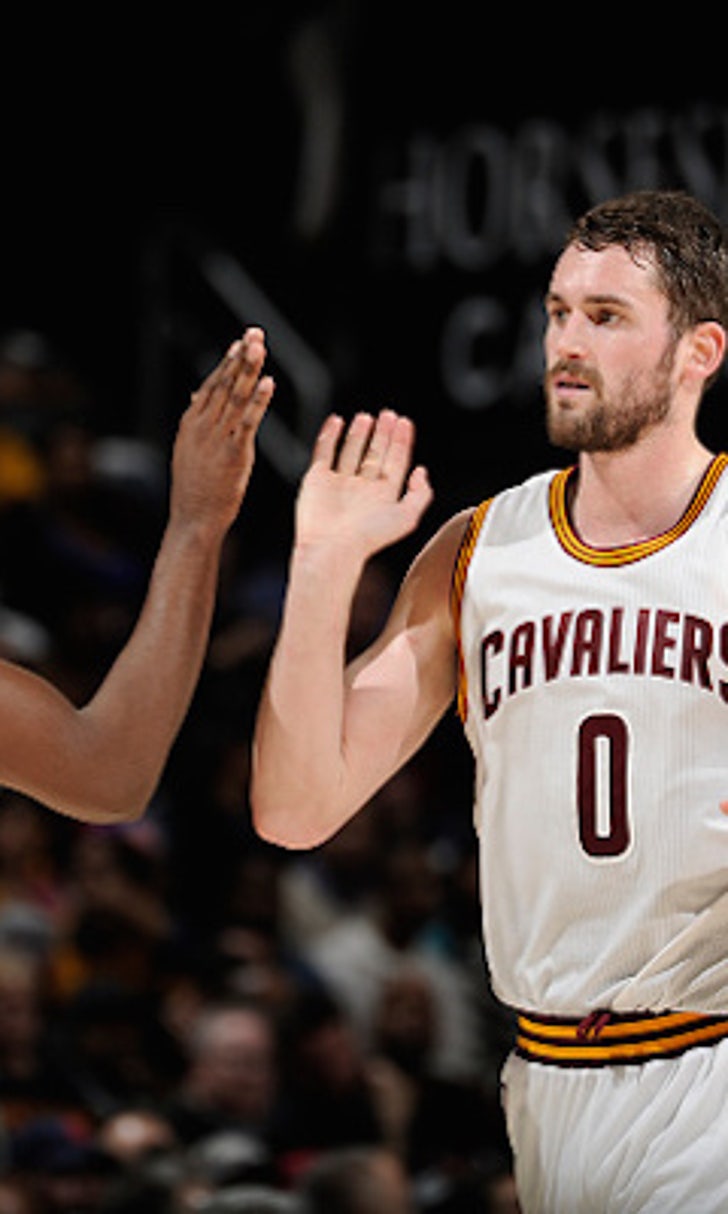 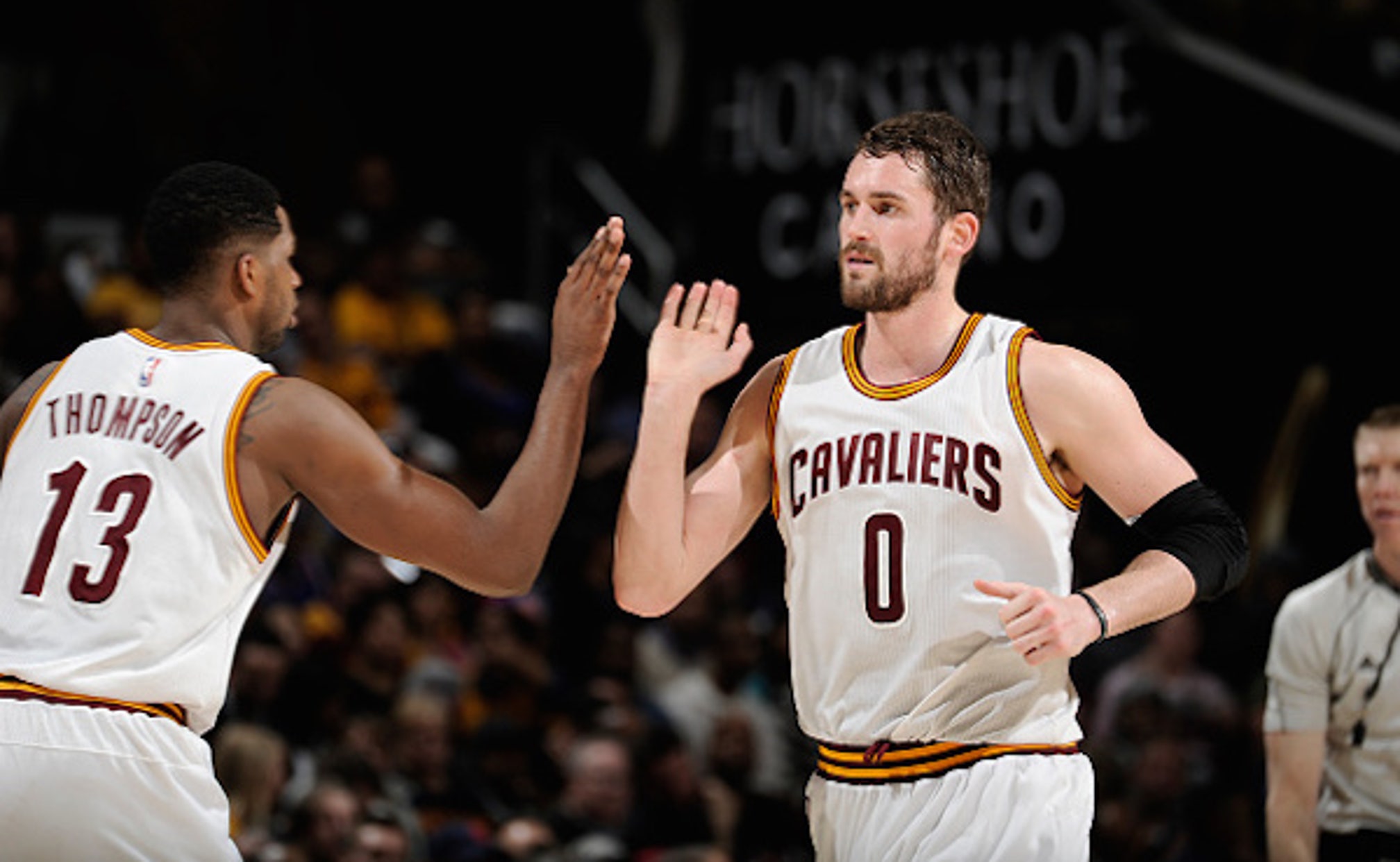 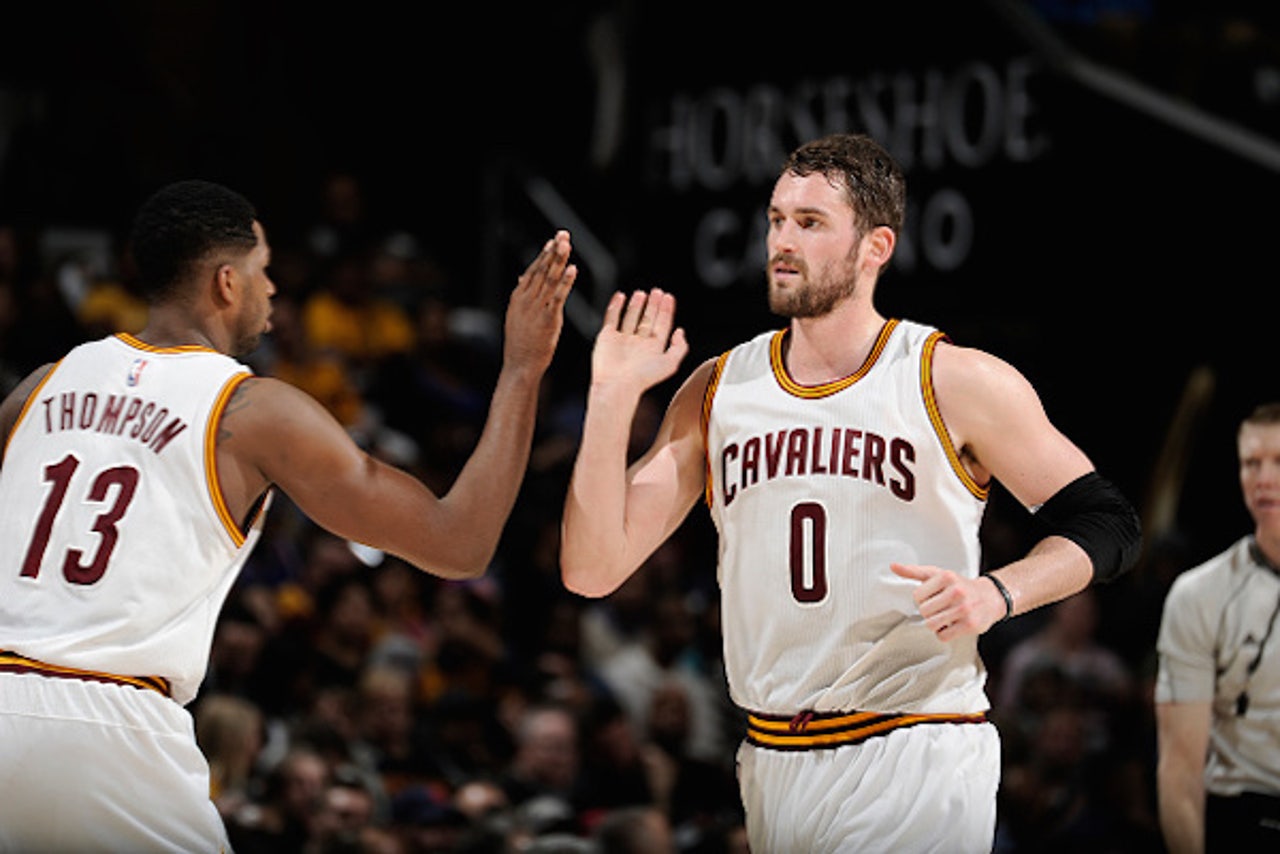 When Kevin Love sustained a season-ending shoulder injury, NBA fans and analysts alike wondered if his tenure with the Cleveland Cavaliers had finished, too.

That’s not the case, however. Via an article on The Players Tribune, Love shared he will return to the Cleveland Cavaliers for the 2015-16 season:

“I’m going back to Cleveland.

After Game 1 of the NBA Finals, that’s when it really struck me. Sitting on the sidelines, I never wanted to play in a game more than that one. I had dreamed of playing in the NBA Finals and I just wanted to help my guys win. I couldn’t have been prouder of them as they poured their blood, sweat and tears onto the court.

Yeah, of course I’ve heard the free agency rumors. But at the end of the day, and after meeting with my teammates (it turns out pools are great meeting places) and with the front office, it was clear Cleveland was the place for me. We’re all on the same page and we’re all in. We have unfinished business and now it’s time to get back to work.”

Last season, Love managed 16.4 points and 9.7 rebounds per game while adapting to his new role as the No. 3 scoring option. He expressed discontent at times — like saying he needs more touches in the low post to establish an offensive rhythm — so his future in Cleveland was in doubt.

Nevertheless, Love opted to accept a five-year, $110 million offer from the Cavaliers, per ESPN’s Brian Windhorst.

Kevin Love will accept a five-year, $110 million contract extension with the Cavs according to sources

The Cavaliers recently picked up Timofey Mozgov’s $4.9 million option. Now, the final piece of Cleveland’s potential title-winning puzzle is LeBron James, who opted out but will not take any visits and is expected to sign a short-term deal.

Lillard's Create-A-Player
Dame Lillard has the perfect player in mind. But did his idea enter KD into conversations often reserved for The King and MJ?
18 hours ago