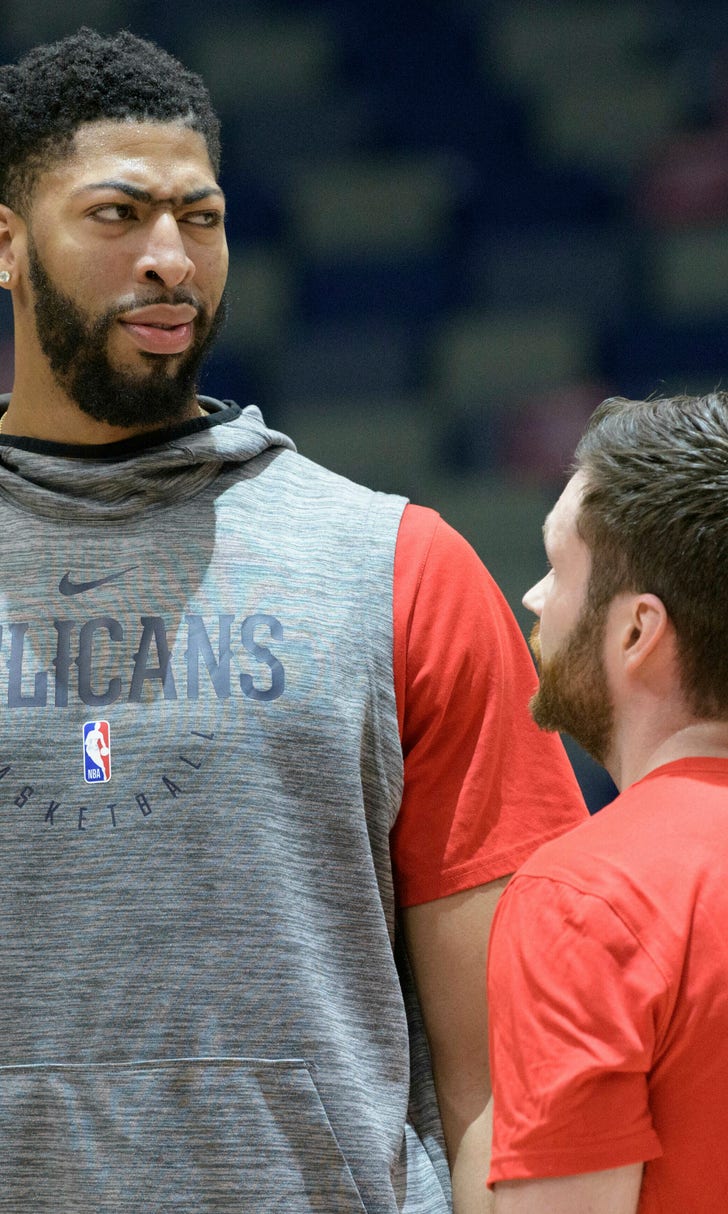 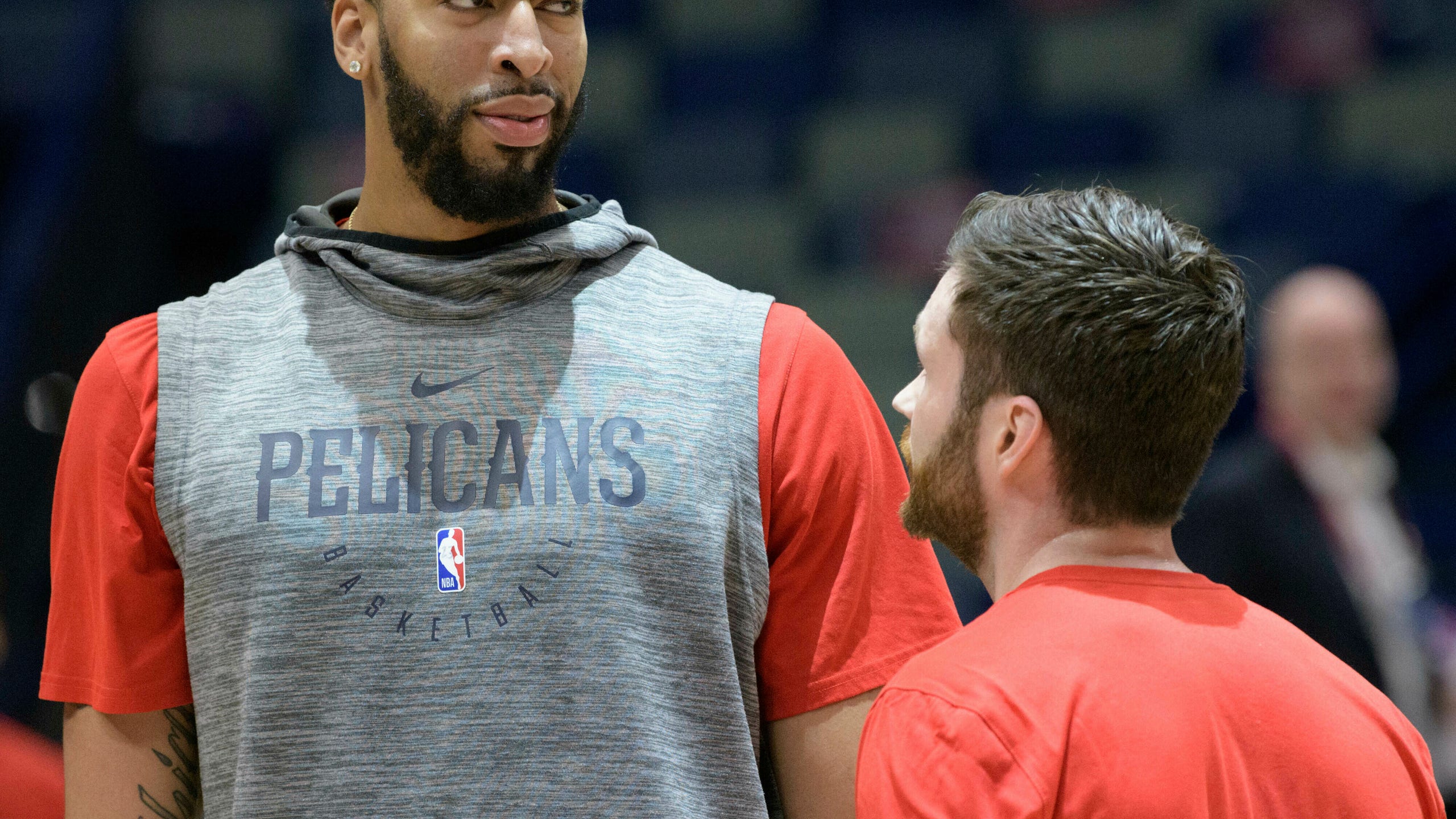 It was the first meeting between the Western Conference rivals since Davis asked last month for the Pelicans to trade him, reportedly with the Lakers being his preferred destination.

"If you're looking along the lines of having any significance because we're playing the Lakers that had nothing to do with it," New Orleans coach Alvin Gentry said before the game. "If we were playing the Baltimore Claws we would sit him out that game too, OK?"

The official reason for Davis not playing was rest. The Pelicans were finishing a set of back-to-back games after losing 126-111 at Indiana on Friday.

"We're not playing him on back-to-backs in this situation here," said Gentry, who was unclear on whether the same back-to-back policy would apply in future instances.

The Pelicans have two more sets of back-to-back games this season. Neither includes a game against the Lakers, though New Orleans and Los Angeles meet twice more, including a game Wednesday night at Staples Center.

Gentry said the decision to not play Davis against the Lakers was made before Saturday.

"It was a team decision, but we've talked to (Davis) along the way," Gentry said. "I think everything that has happened has been totally transparent. I think he'll tell you that any decision made by the team, we sit down and talk to him about it.

"It's just a regular-season game. It's one of 82 so I don't see anything to be excited about other than the play on the court."

Remembering Kobe: A Special Bond
Few were closer to Kobe Bryant than Brian Shaw, who looks back daily at their relationship – not in grief, but with joy.
21 hours ago