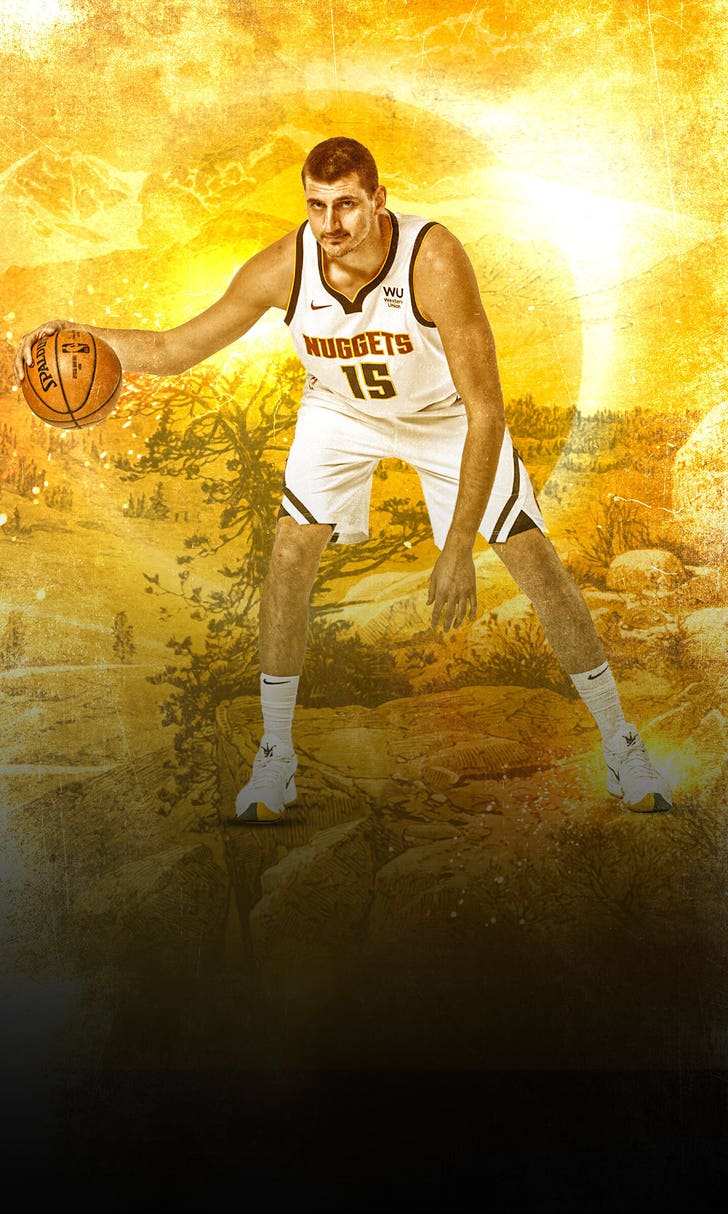 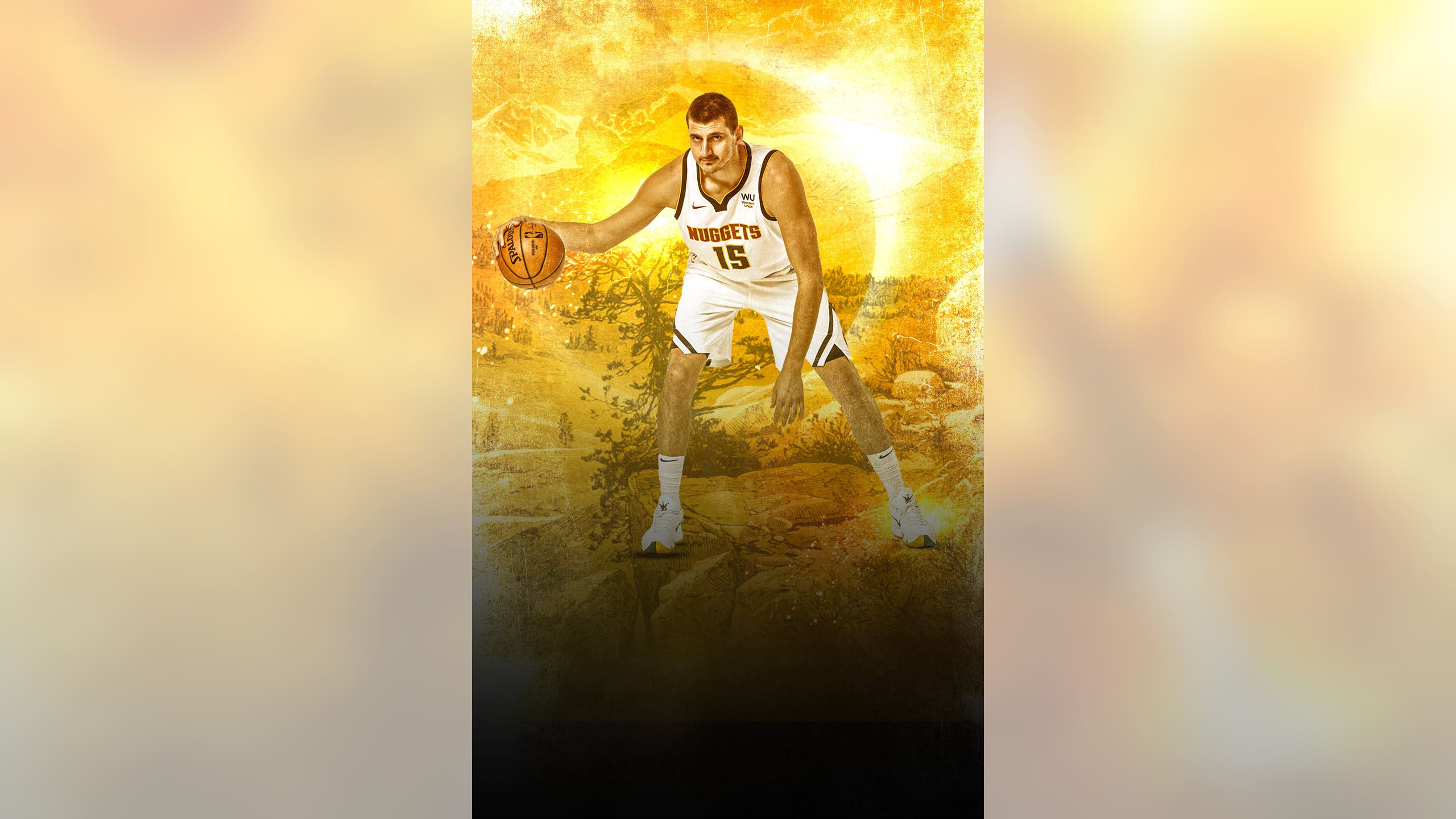 Is the Denver Nuggets' Nikola Jokic the NBA's under-the-radar MVP?

Don't blame the Denver Nuggets' uneven season on the play of their All-Star center.

After winning six of their previous seven games to climb to fourth in the Western Conference standings, the Nuggets have lost back-to-back games and fallen to sixth, with a 12-10 record.

But the play of center Nikola Jokic, even in the team's losses, has warranted inclusion in the MVP conversation.

In his past three games, Jokic scored a then-career-high 47 points against the Utah Jazz in a Nuggets win that ended the Jazz's 11-game winning streak.

After a 13-point outing Thursday in a loss to the defending champion Los Angeles Lakers, he then set another career high with 50 points and 12 assists in a 119-114 loss to the Sacramento Kings on Saturday.

This outburst from Jokic is nothing new, as his play has been peaking over the past month. In January, he led the Nuggets to an 11-5 record while averaging 27.3 points, 11.8 rebounds and 7.3 assists per game.

The dominance from the All-Star center earned him Western Conference player of the month honors and has him squarely in the running for the league MVP award.

In fact, Kendrick Perkins believes Jokic is not only in the race but also at the forefront of it, as he detailed on ESPN's "The Jump."

"He jumps ahead of LeBron James. I think it is his and Joel Embiid's MVP to be won right now... When you look at what Jokic is doing, this is a guy that don't run fast, don't move quick, but plays the pace of his game and gets the job done, and in my opinion, he is arguably one of the greatest skilled bigs to ever play the game."

Despite his shortcomings athletically, Jokic has leaned in to comments about his playing style, joking that he is as athletic as fellow MVP candidate James.

His athleticism (or lack thereof) hasn't stopped Jokic from being a force on the court, as he ranks in the top 10 of all three of the NBA's major statistical categories, averaging 26.1 points (ninth), 11.6 rebounds (sixth) and 8.4 assists (fifth) so far this season.

It might sound like hyperbole to place Jokic among the all-time great big men so early in his career, but the numbers indicate that he has been just as dominant as any other power forward or center, especially to start this season.

So far in his career, Jokic has been named an All-Star twice and First Team All-NBA in 2019 before earning second-team honors in 2020. With the season he is having, he is likely headed toward another All-Star and All-NBA campaign.

And this time, he just might take home some individual hardware at the end of the season.

The King Chameleon
LeBron James has a skill that puts him above anyone to ever play in the NBA, the talent for adaptability, writes Melissa Rohlin.
13 hours ago

Time for a new logo?
Kyrie Irving believes that the NBA logo should be changed to an image of Kobe Bryant. Is there merit to that argument?
16 hours ago