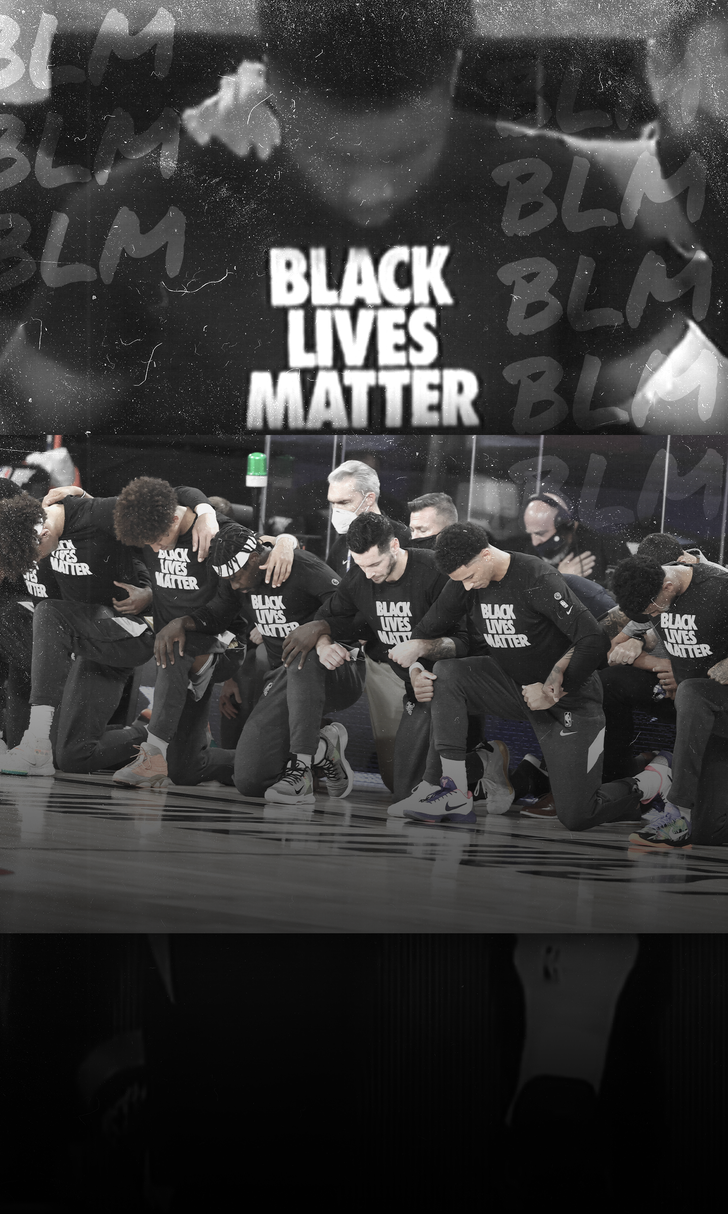 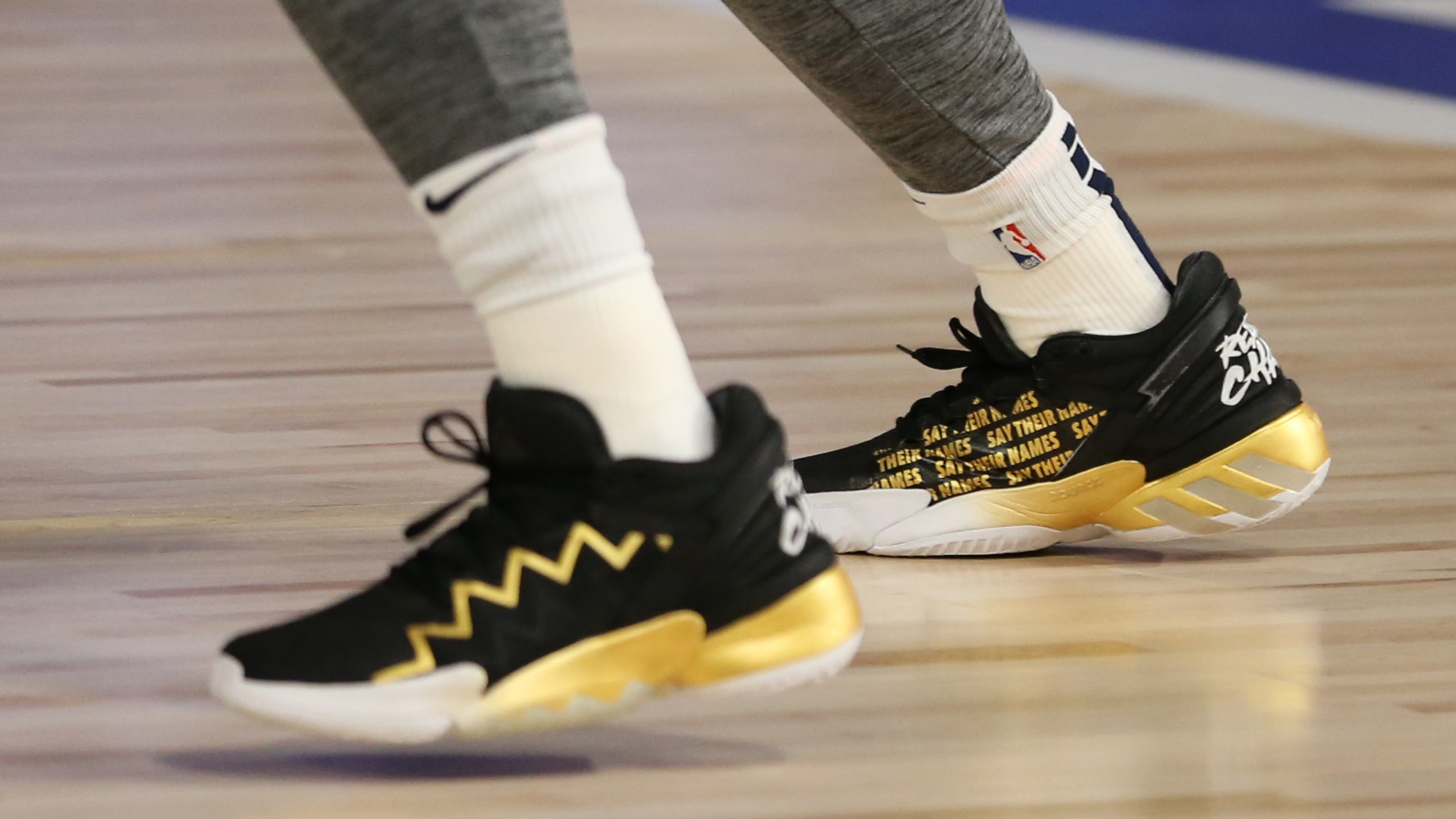 NBA Teams Kneel Prior To Games

The Utah Jazz and New Orleans Pelicans joined together prior to the NBA's regular season return on Thursday night, kneeling during the national anthem.

During the quarantine, many NBA players have used their platforms to speak out on social justice, racial equality, and police violence, largely in the wake of the death of George Floyd in police custody in Minneapolis in May.

And the statements carried over to tonight's NBA restart. Various players on both the Jazz and Pelicans wore phrases on the back of their jerseys for tonight's game, a trend that will presumably be present in every game for the rest of the season.

Donovan Mitchell sported the statement "Say Her Name" on the back of his jersey, in reference to the death of Breonna Taylor, who was fatally shot by police officers in Louisville, Kentucky on March 13.

Mitchell also wore Adidas sneakers with different statements on them.

Both the Pelicans and Jazz released statements in support of their players and coaches peaceful demonstration during the national anthem.

After the tip off, commissioner Adam Silver made it clear that he supports and respects the two teams "unified act of a peaceful protest."

Then, before the second game of the evening, the Los Angeles Lakers and Clippers locked arms and kneeled during the national anthem, similar to the Jazz and Pelicans.

Clippers owner Steve Ballmer and NBA Commissioner Adam Silver were both on hand for the game.

The Lakers went on to win 103-101, and after the game, LeBron said that players will continue to make their voices heard.

There are six games on the NBA schedule for Friday. It remains to be seen whether other teams will participate in similar demonstrations.

Big Battle
Who would you rather have, Joel Embiid or Nikola Jokic? Skip Bayless and Shannon Sharpe opened up the debate on "Undisputed."
41 mins ago

At His Bearded Best
In the midst of the Brooklyn experiment, one of the Nets' "Big 3" is remarkably making a case for the league's highest honor.
6 hours ago

Bird is the Word
Mavericks star Luka Doncic continues to draw comparisons to some of the league's greatest. Just how brightly will this star shine?
23 hours ago
those were the latest stories
Want to see more?
View All Stories
Fox Sports™ and © 2021 Fox Media LLC and Fox Sports Interactive Media, LLC. All rights reserved. Use of this website (including any and all parts and components) constitutes your acceptance of these Terms of Use and Updated Privacy Policy. Advertising Choices. Do Not Sell my Personal Info