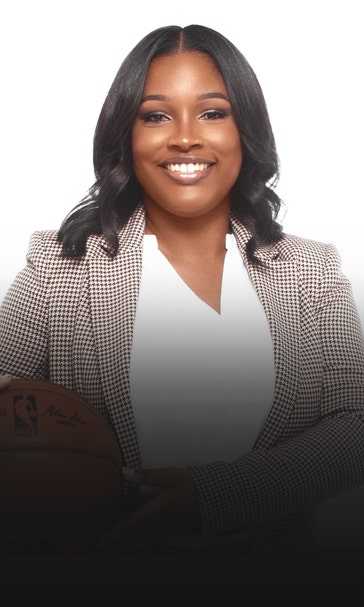 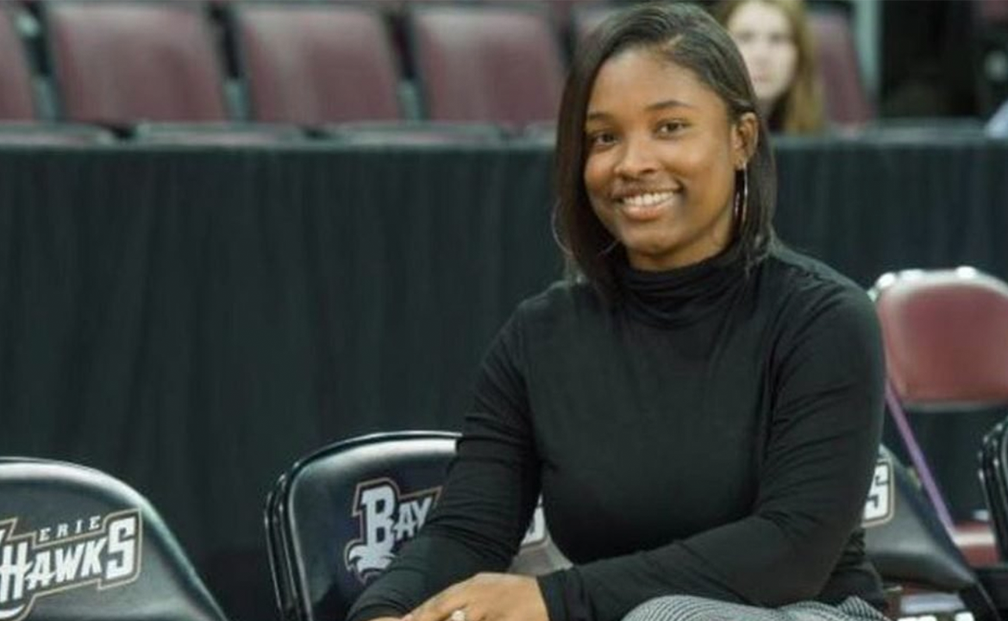 The College Park SkyHawks, the NBA G League affiliate of the Atlanta Hawks, promoted Tori Miller to general manager on Thursday, making her the first woman in G League history to hold a general manager position.

In an interview with The Athletic's Chris Kirschner, Miller explained that her dream has always been to rise in the ranks of an NBA front office.

“My drive, though — I wanted it so bad,” Miller said. “I just continued to let that be my driving force. I continued at it. I had a goal, and that was to be a GM, so I just needed to tell myself that I needed to keep on going.”


Aside from achieving her personal goals, Miller hopes to blaze a trail for other women in the NBA and G League.

“I want to create that path. I want to be the one person where others say, ‘Hey, Tori Miller did it. I want to do it as well."

Originally from Decatur, Ga., Miller got her start with the team three seasons ago as Manager of Basketball Operations for the Erie BayHawks – this past season was the Skyhawks’ first year in College Park after moving closer to their NBA affilate.

Before returning back to her home state, Miller worked as a Basketball Operations Intern for the Phoenix Suns from 2014-2016.

Her transition in the front office comes with other moves within the franchise.

The former Skyhawks GM Derek Pierce will continue his path within the organization, now overseeing the Hawks’ scouting department as Vice President of Player Personnel.

Other women within the professional basketball industry took to Twitter to congratulate Miller on her historic promotion and new position:

Melo Keeping Blazers In Playoff Hunt
Where would the Portland Trail Blazers be in the bubble without Carmelo Anthony? Not 2-1, if you ask Nick Wright.
1 hour ago

NBA 6-Pack: Booker Beats the Buzzer
Day 6 in the bubble featured a game winner and a record-breaking triple-double. Here are the Top 6 things you need to know.
13 hours ago

An NBA Sleeper Is Emerging
If you underestimate the Toronto Raptors heading into this year’s postseason, don’t be surprised if the joke is on you, writes Martin Rogers.
15 hours ago

Titus & Tate's Bubble Breakout Players
Mark Titus and Tate Frazier break down who they believe will serve as the unsung heroes in the NBA bubble.
20 hours ago

AD Dedicates Win to Kobe
Anthony Davis said he knows the late Kobe Bryant is watching the Lakers, so he went "Mamba Mode" vs. Utah.
1 day ago
those were the latest stories
Want to see more?
View All Stories
Fox Sports™ and © 2020 Fox Media LLC and Fox Sports Interactive Media, LLC. All rights reserved. Use of this website (including any and all parts and components) constitutes your acceptance of these Terms of Use and Updated Privacy Policy . Advertising Choices . Do Not Sell my Personal Info