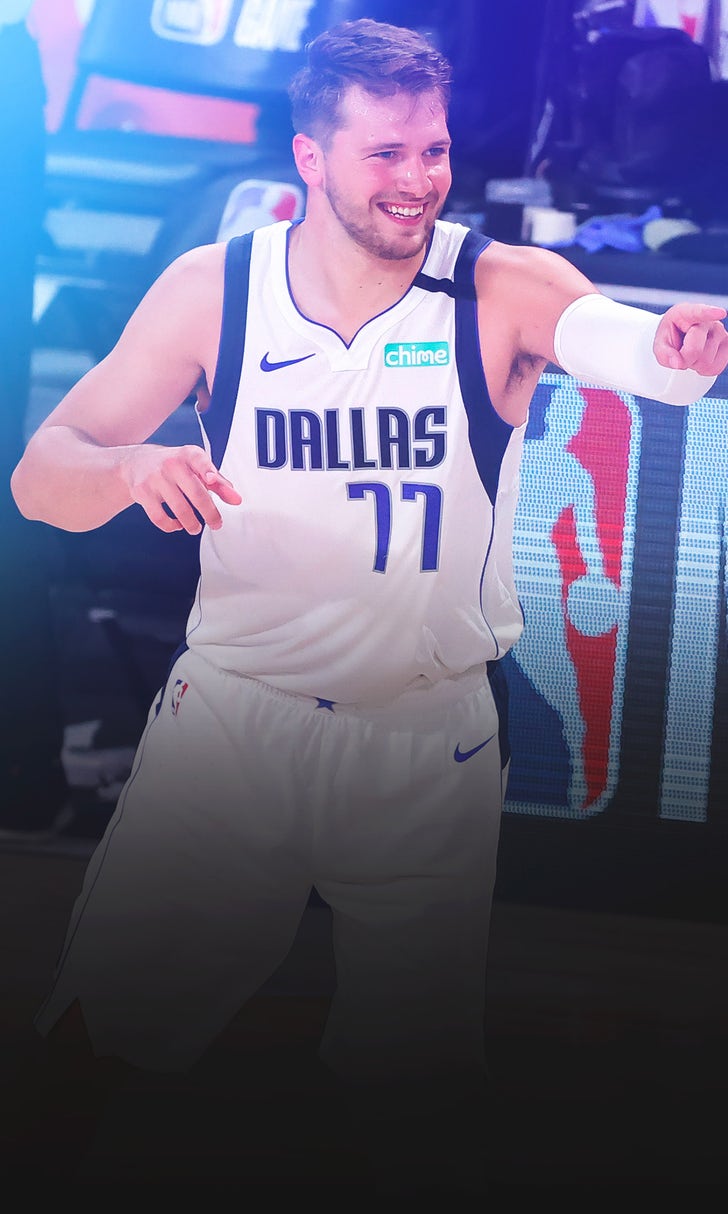 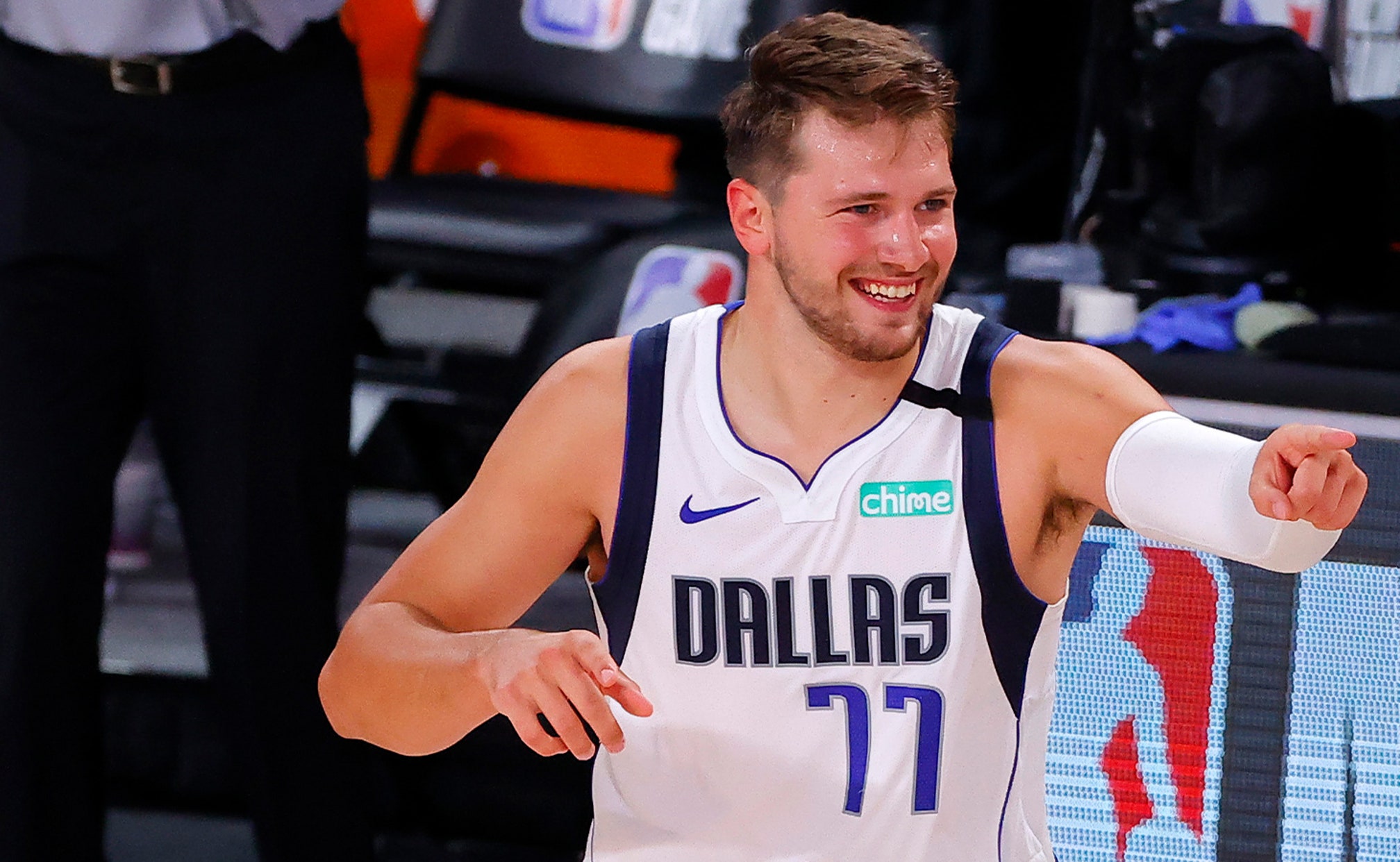 Luka Doncic is having another stellar year in the NBA, but the Dallas Mavericks superstar doesn't believe he should be considered for the Most Improved Player award.

The second-year guard out of Slovenia even offered a player he thinks should replace him: Charlotte Hornets guard Devonte Graham.

That kind of season typically warrants MVP consideration. However, when the league announced the MVP finalists on Saturday, Doncic wasn't in the final three ⁠— LeBron James, Giannis Antetokounmpo and James Harden were.

Given how Doncic set the league on fire in his first season, it's safe to assume he's after the more serious hardward. That's how 14-year NBA veteran Kendrick Perkins sees it:

As for Graham, he acknowledged Doncic's endorsement.

Not Doncic-level numbers, sure, but quite an improvement year-or-year. Plus, there's the campaign the Hornets launched to try and get their guy noticed.

A legitimate claim for consideration AND smores? Tough to argue with that.

While it's unlikely the NBA will reconsider the shortlist, at least Graham can take solace in the fact that he has the respect of his peers.

And there's always Twitter there for when he needs to vent.