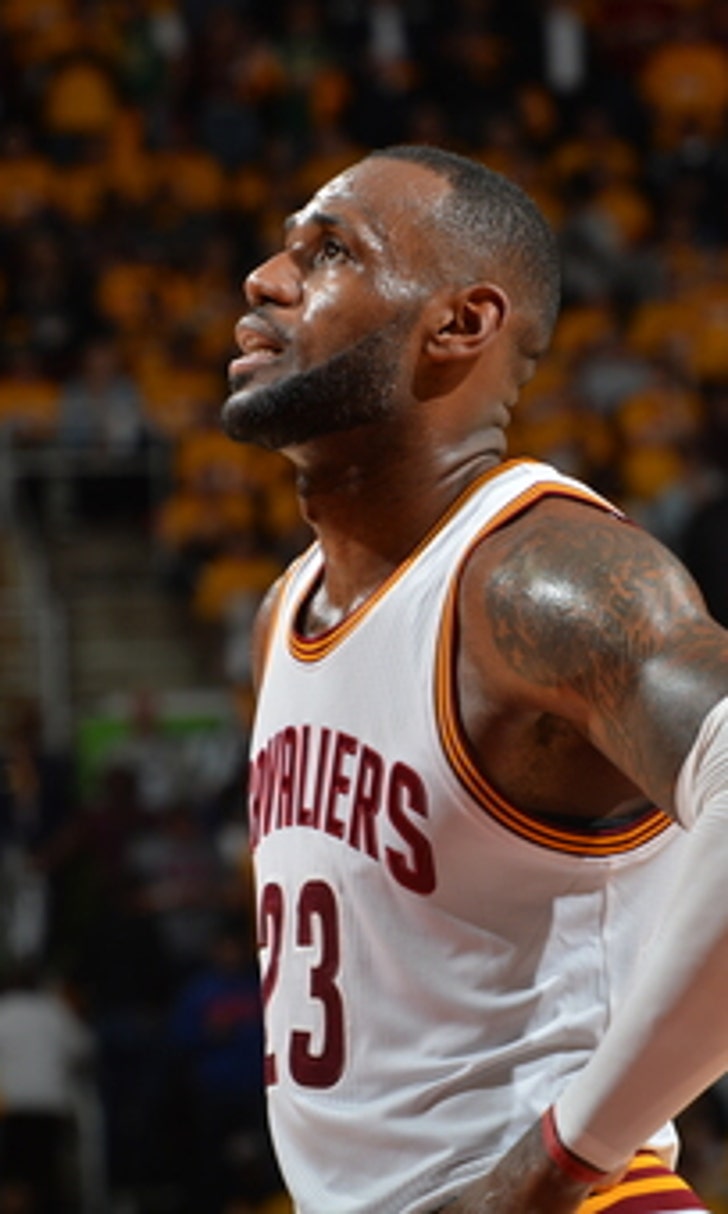 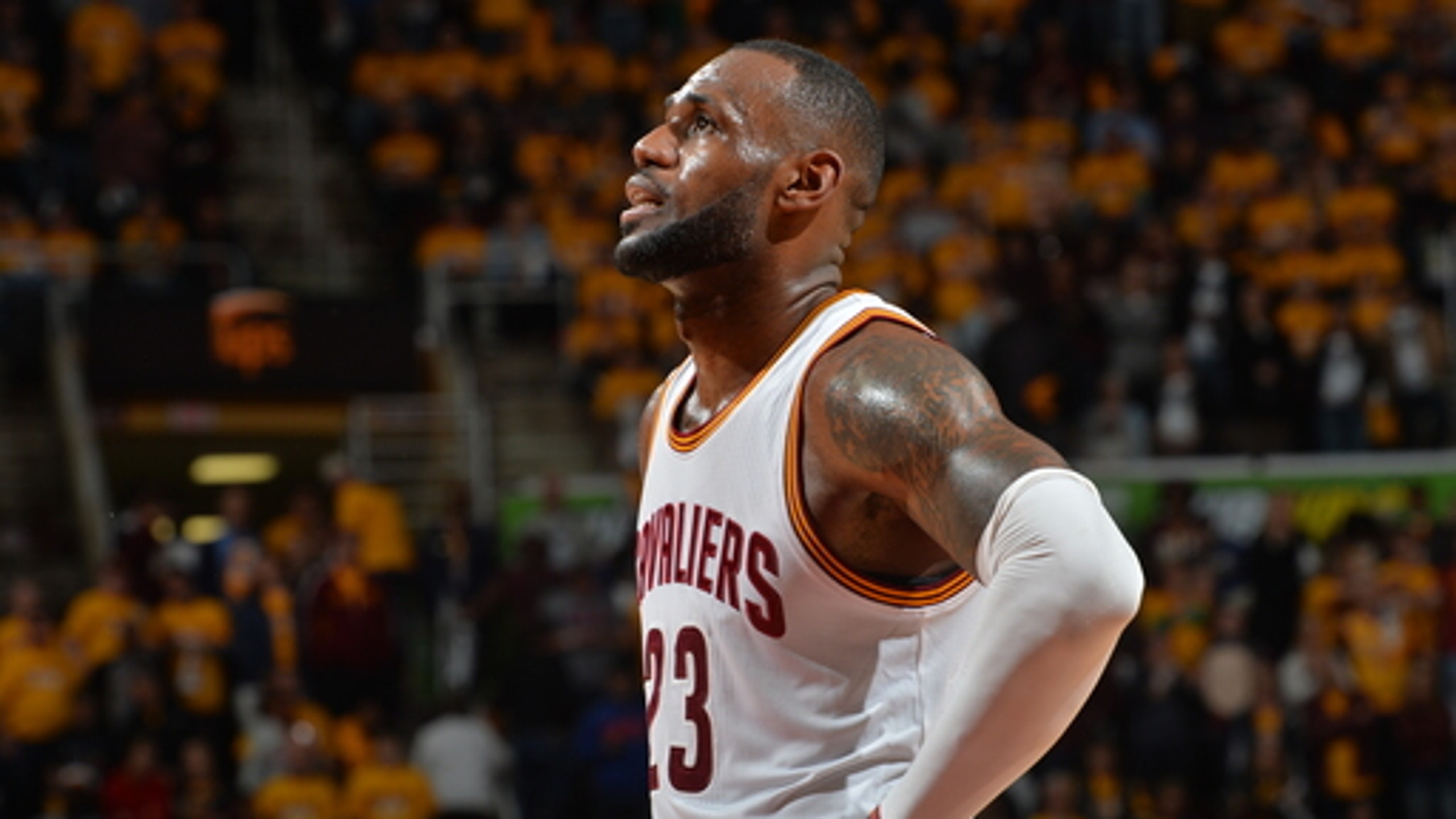 LeBron has thought about playoffs matchup with Wade, Heat 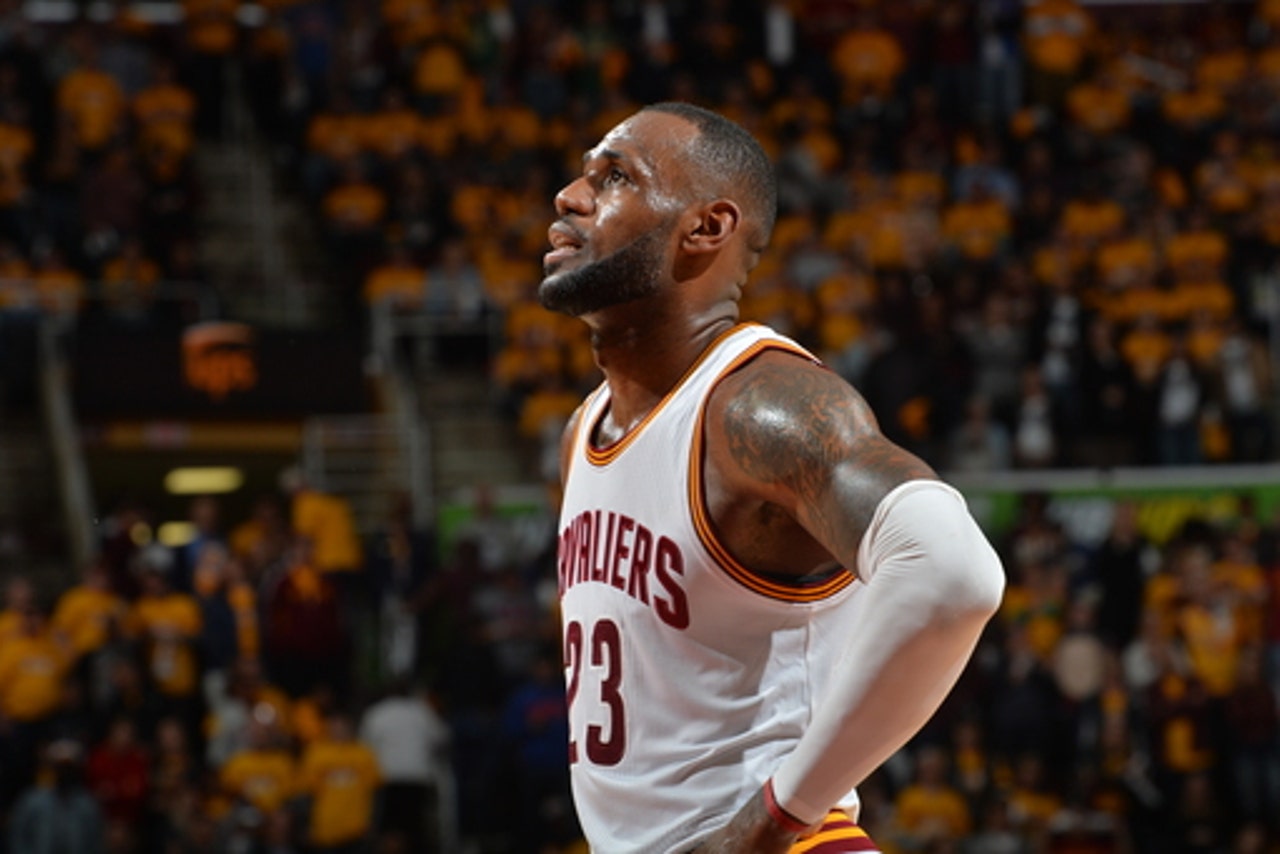 James has considered the possibility of playing the Miami Heat - his former team and good friend Dwyane Wade - in the next round, a dramatic matchup that already has fans salivating at its potential. If Cleveland can advance past Atlanta, and if Miami takes care of Toronto, it will be the Cavaliers and Heat in the Eastern Conference finals.

James has already considered it.

''Naturally, of course,'' he said following shootaround Wednesday as the Cavs prepared for Game 2 with the Hawks. ''That's since I've came back. It'd be great to play against those guys in the postseason. Throughout my whole career, I've always wanted to go against Wade in a playoff series. We've always talked about it even before we became teammates in `10.''

After leaving Cleveland as a free agent in 2010, James won two titles with Miami before he decided to return to the Cavaliers. James considers Wade one of his best friends and he has maintained some ties with South Florida, where his occasional visits have prompted speculation about a possible return one day.

James, who led the Cavs to a win 104-93 win over Atlanta in Game 1, said watching Wade in the playoffs has been inspirational. Wade brought the Heat back from a 3-2 deficit to eliminate Charlotte in the first round and scored 24 points to lead Miami to an overtime win in its opener with the Raptors.

''Anytime one of my best friends is able to go out there and perform the way he performs, it's definitely motivating,'' James said. ''I was looking forward to Game 1 after watching him in Game 6, you know, the way he was able to close that game out. They all gritted last night. Not only Miami, but Toronto. It was a slugfest watching that game and they were able to pull it out as well.''

Sizing Up Zion
A healthy Zion Williamson has been a sight to behold. But his individual success hasn't always equaled wins in the Big Easy.
3 hours ago

The James Harden Experiment Is Working
James Harden appears to be both happy and motivated since his move to Brooklyn, and that’s scary for the rest of the NBA.
19 hours ago

'Club Shay Shay' Welcomes Rick Ross
"The Boss" Rick Ross stopped by "Club Shay Shay" to talk about the Miami Heat, his resemblance to James Harden and more.
21 hours ago

No Easy Explanation
Kyrie Irving is fighting an internal battle that has intrigued, inspired and infuriated NBA fans, Melissa Rohlin writes.
22 hours ago