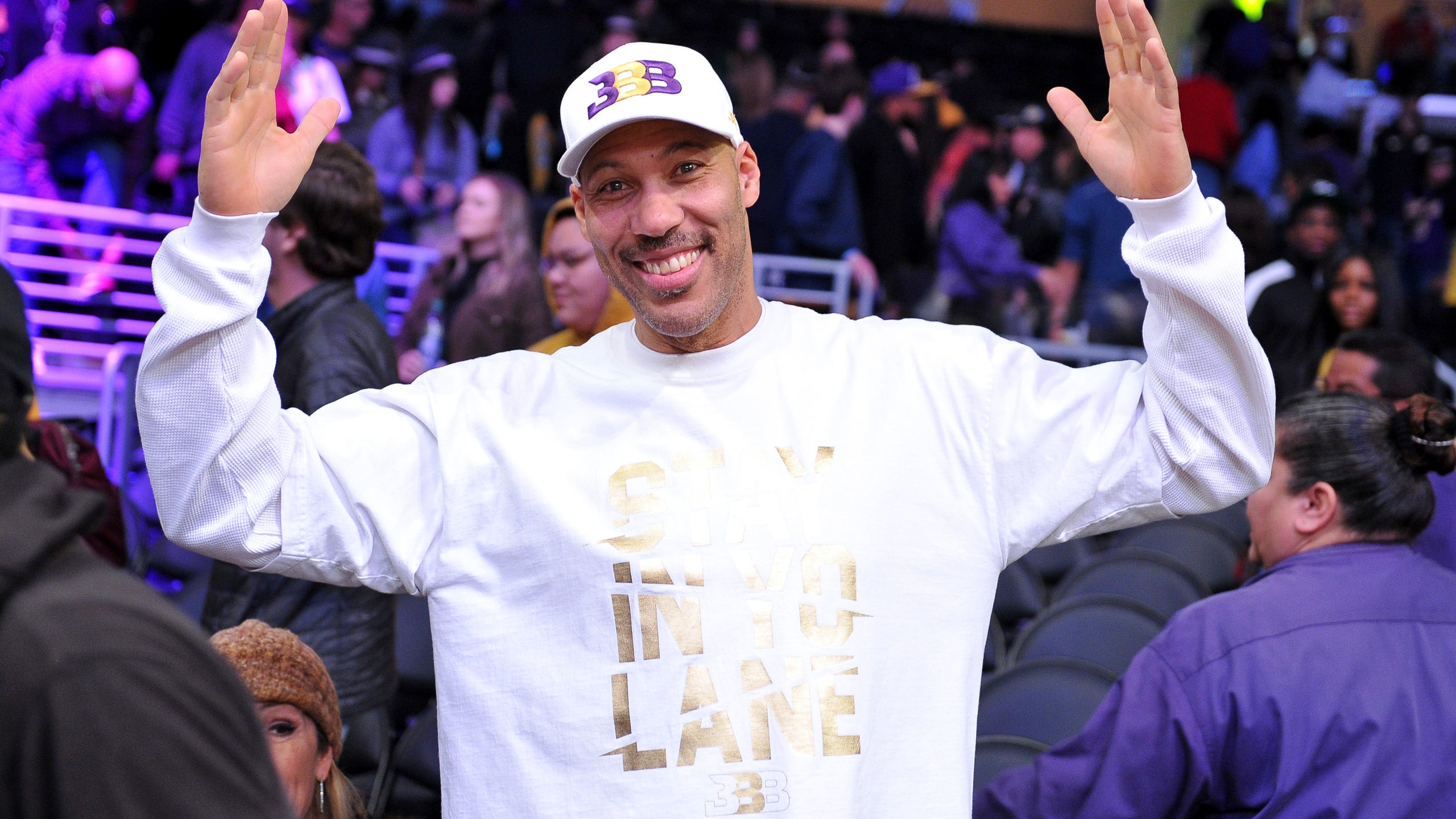 On this week's episode of Club Shay Shay, the most vocal – and possibly the most proud – father in the world LaVar Ball stopped by to discuss his youngest son LaMelo Ball being drafted third overall by the Charlotte Hornets, his sons potentially playing together, and building the Big Baller Brand into a global name.

After his oldest son Lonzo Ball was selected with the No. 2 overall pick in the 2017 NBA Draft, LaVar proclaimed that all three of his sons would eventually make their way to the NBA.

And though LiAngelo Ball – the middle child – hasn't quite made it there yet, LaVar's youngest son LaMelo has brought him one step closer to turning that bold prediction into a reality.

With LaVar now seeing two of his sons selected in the top five of their respective NBA draft classes, Shannon Sharpe believes LaVar needs to be mentioned in the same breath as other iconic sports parents whose sons went on to become professionals.

In discussing LaMelo, LaVar said he doesn't think there was a better place for his youngest child to end up.

"He don't want to live in no Minnesota, and Golden State, I figured they already got they team with Klay and Steph ... It panned out right. Greatness recognized greatness, and that boy went to Michael Jordan."

Charlotte just happens to be the Michael Jordan-owned franchise, and LaVar said it is possible that he still gets his game of one-on-one with the GOAT.

But for the right price.

LaVar playing Jordan one-on-one is only part of the box office attraction that the Ball family could bring to Charlotte.

Still in belief that all three of his sons will not only play in the NBA, but on the same team, LaVar sees no better place for it to happen than with the Hornets.

"The last time my three was together, they was babies and they went undefeated, so imagine what they can do as grown men. Can you imagine all three of my boys together in Charlotte? You know how many people are going to watch every game? It'll be the biggest thing ever."

Check out the entire tenth episode of Club Shay Shay with LaVar Ball below:

Coming Out Party
If you didn't know Collin Sexton before Wednesday night, his 42 points against the Nets was a worldwide introduction.
8 hours ago

Defense Optional
The new-look Nets are watching their "Big 3" score at-will – but will a lack of defense keep them from their full potential?
14 hours ago

Why Pop and Kerr Spoke Out
Gregg Popovich and Steve Kerr aren't afraid to discuss social justice. Melissa Rohlin explains their desire to speak up.
16 hours ago