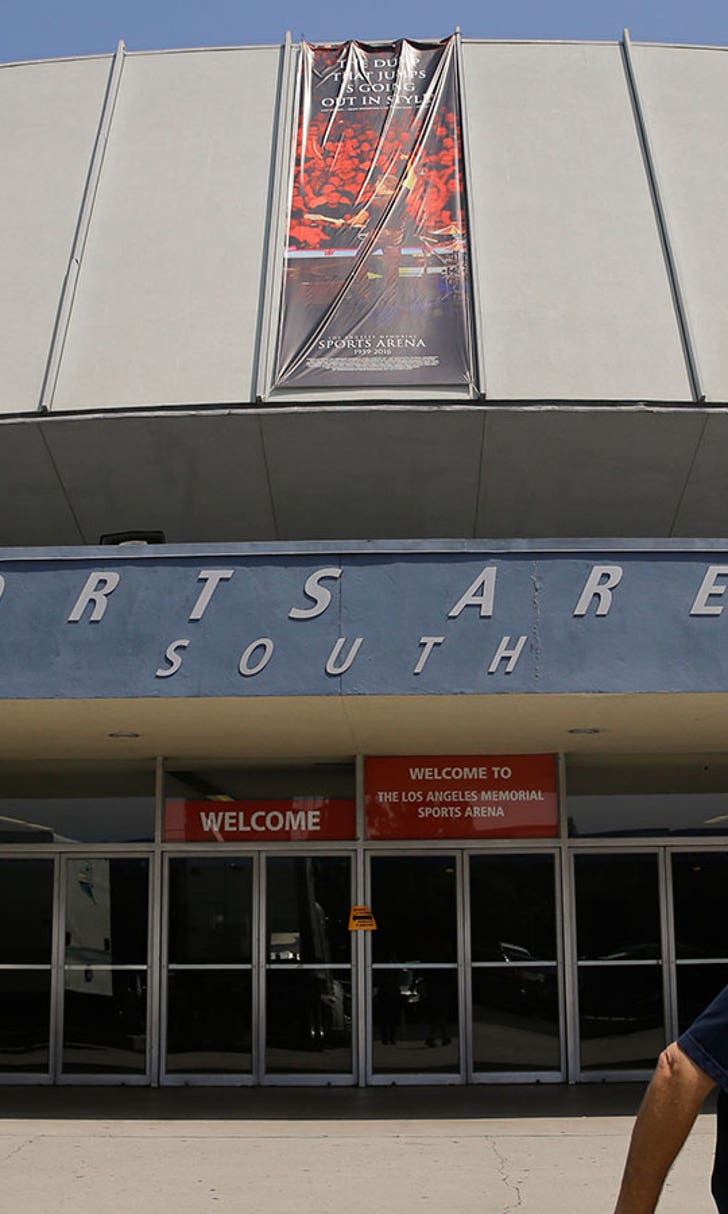 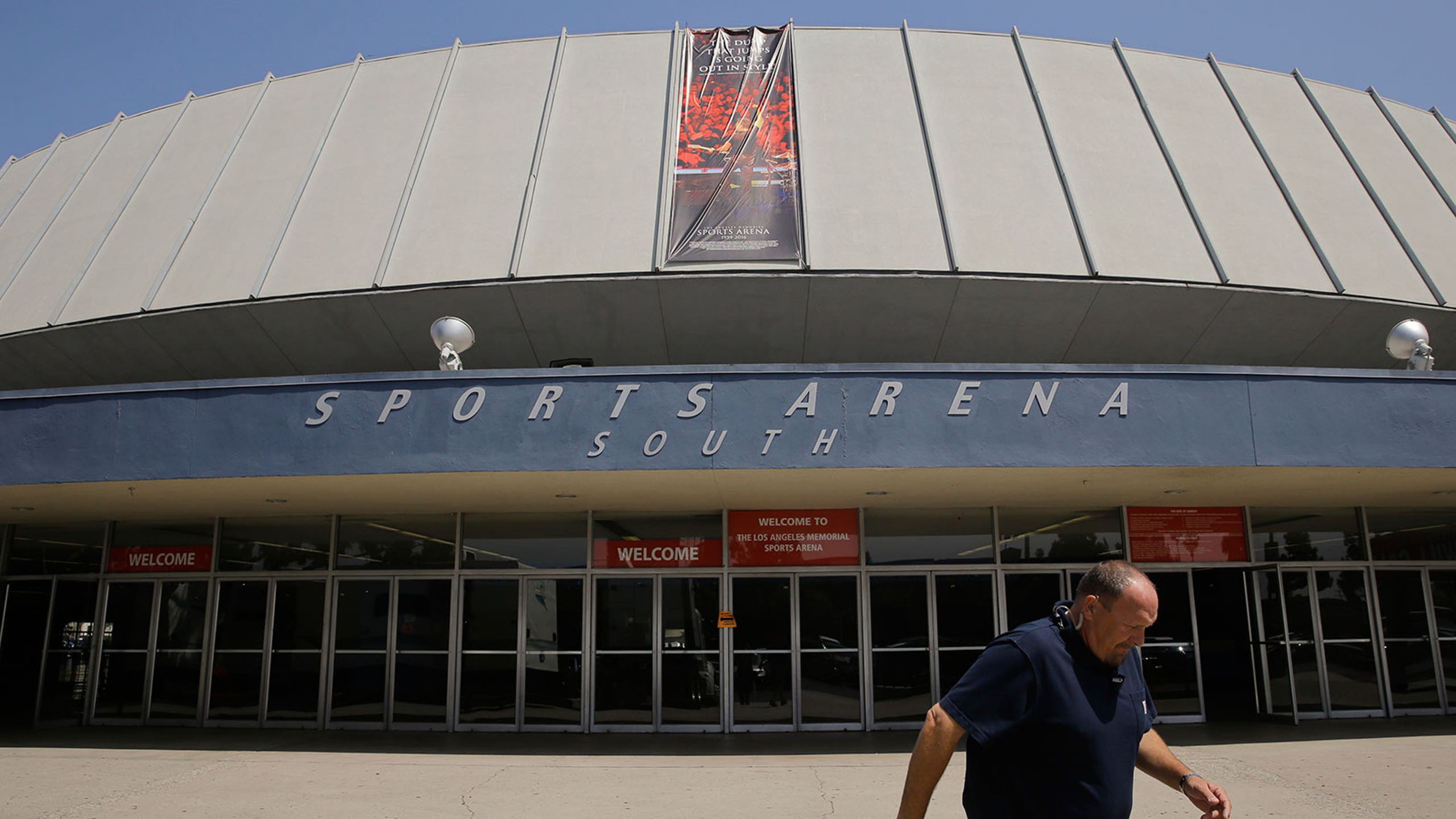 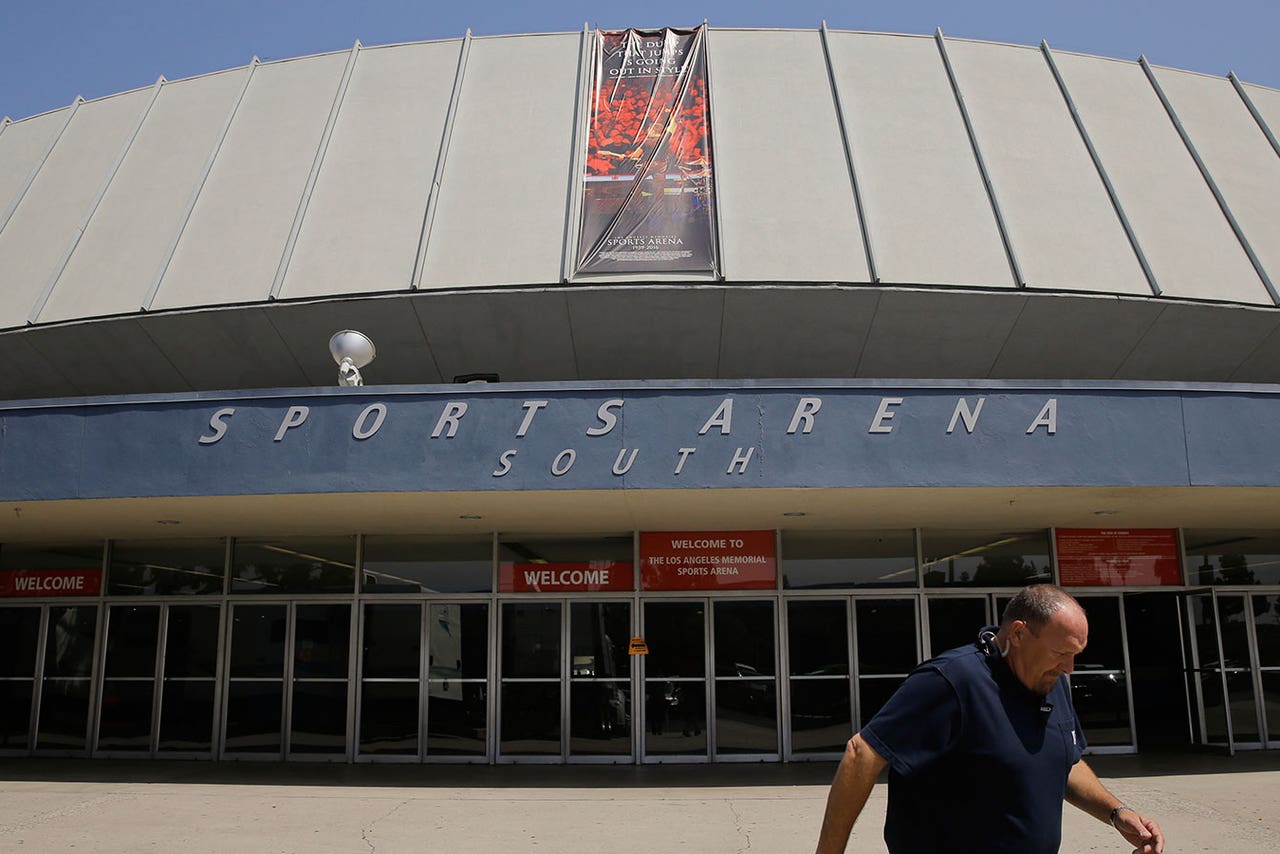 LOS ANGELES — The dump will jump no more.

The Los Angeles Memorial Sports Arena, the building that Bruce Springsteen affectionately dubbed "the dump that jumps" was sent off with one last national anthem and a champagne toast from city leaders on Thursday.

In recent decades, it has lived in the shadow of the younger, sexier Forum and Staples Center.

But the Sports Arena was once home to the Lakers, Clippers and some Olympic events; rocked with Bob Dylan, James Brown and Michael Jackson; and saw the nomination of John F. Kennedy at the Democratic National Convention of 1960. 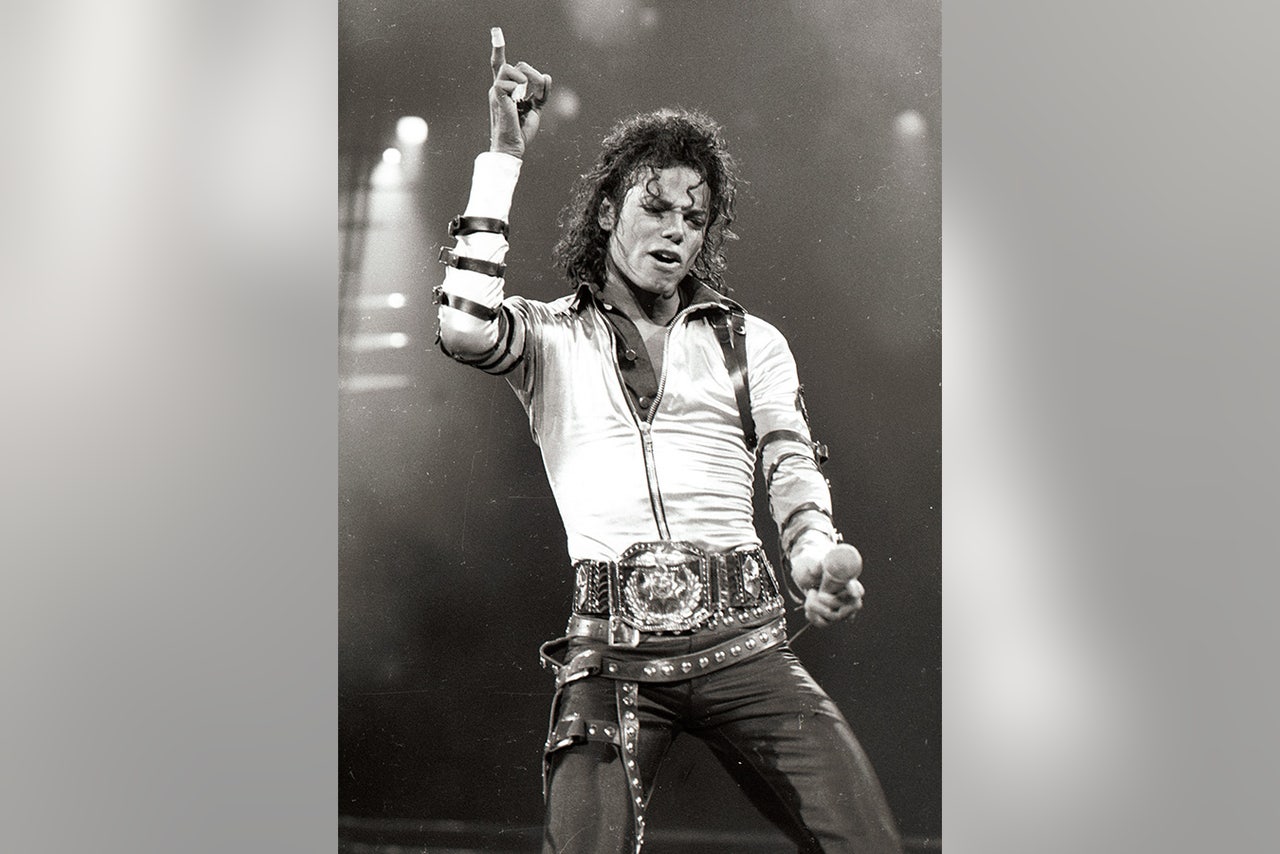 It lacked the luxury boxes and corporate suites that are essential to modern arenas, but it had a run-down, intimate quality that many loved — few more than Springsteen.

"We're gonna miss this place," he told the crowd at his last show there in March. "It's a great place to play rock `n' roll."

Located south of downtown Los Angeles near the University of Southern California and next to the Coliseum, the Sports Arena will be torn down to make way for a modern stadium and surrounding plaza for a new Major League Soccer franchise, Los Angeles Football Club.

"The history that is here is great, but transformation is great too," said Tom LaBonge, the former city councilman and local history buff who emceed the closing ceremony.

Here are the high points of the arena's 57-year history:

It was a marvel of modern architecture when it opened on July 4, 1959, with a dedication speech from Vice President Richard Nixon.

It promptly gained national attention by hosting the Democratic National Convention in 1960, when Kennedy, then a 43-year-old senator from Massachusetts, won the nomination over Senate Majority Leader Lyndon B. Johnson, who would become his running mate.

Eight years later, Robert F. Kennedy held a major rally there for his own presidential campaign. Billed as an "all-star entertainment spectacular," it featured entertainers such as Jerry Lewis and Sonny & Cher. It was staged less than two weeks before RFK's assassination just a few miles away at the Ambassador Hotel.

The arena was home at various times to all of the city's major indoor sports teams.

The Lakers played there from 1960 until 1967 before moving on to the Forum and later Staples Center.

Many remember it best as the home of the Clippers, who played there from 1984 to 1999. The team was terrible for most of that span, but the arena still had memorable moments, including David Robinson of the San Antonio Spurs scoring 71 points and earning the league scoring title on the final day of the 1993-94 regular season.

The NHL's Los Angeles Kings spent their inaugural season there in 1967-1968.

It was also home to UCLA basketball before Pauley Pavilion was built on the Westwood campus. USC basketball was the last major Sports Arena tenant, playing there until 2006.

The venue hosted the 1968 and 1972 NCAA Final Four — both won by UCLA in its epic title run under John Wooden.

It was home to boxing at the 1984 Olympics. And along the way, it hosted sumo wrestling, rodeo and Wrestlemania.

A who's-who of Rock and Roll Hall of Famers played the Sports Arena in its heyday, including, as it turns out, The Who for five nights in 1980.

Springsteen played there a whopping 35 times. He had multiple affectionate nicknames for it. In addition to "the dump that jumps," he called it, "the joint that don't disappoint."

LaBonge said it was Springsteen who really "put life to the building."