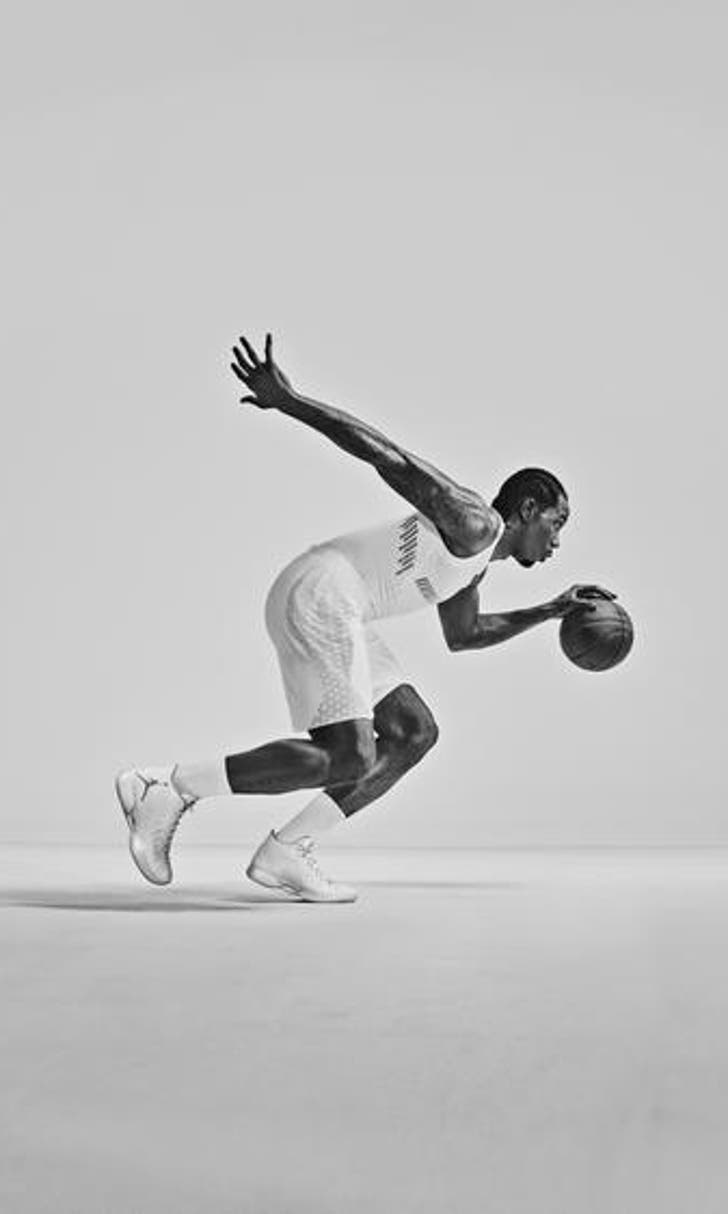 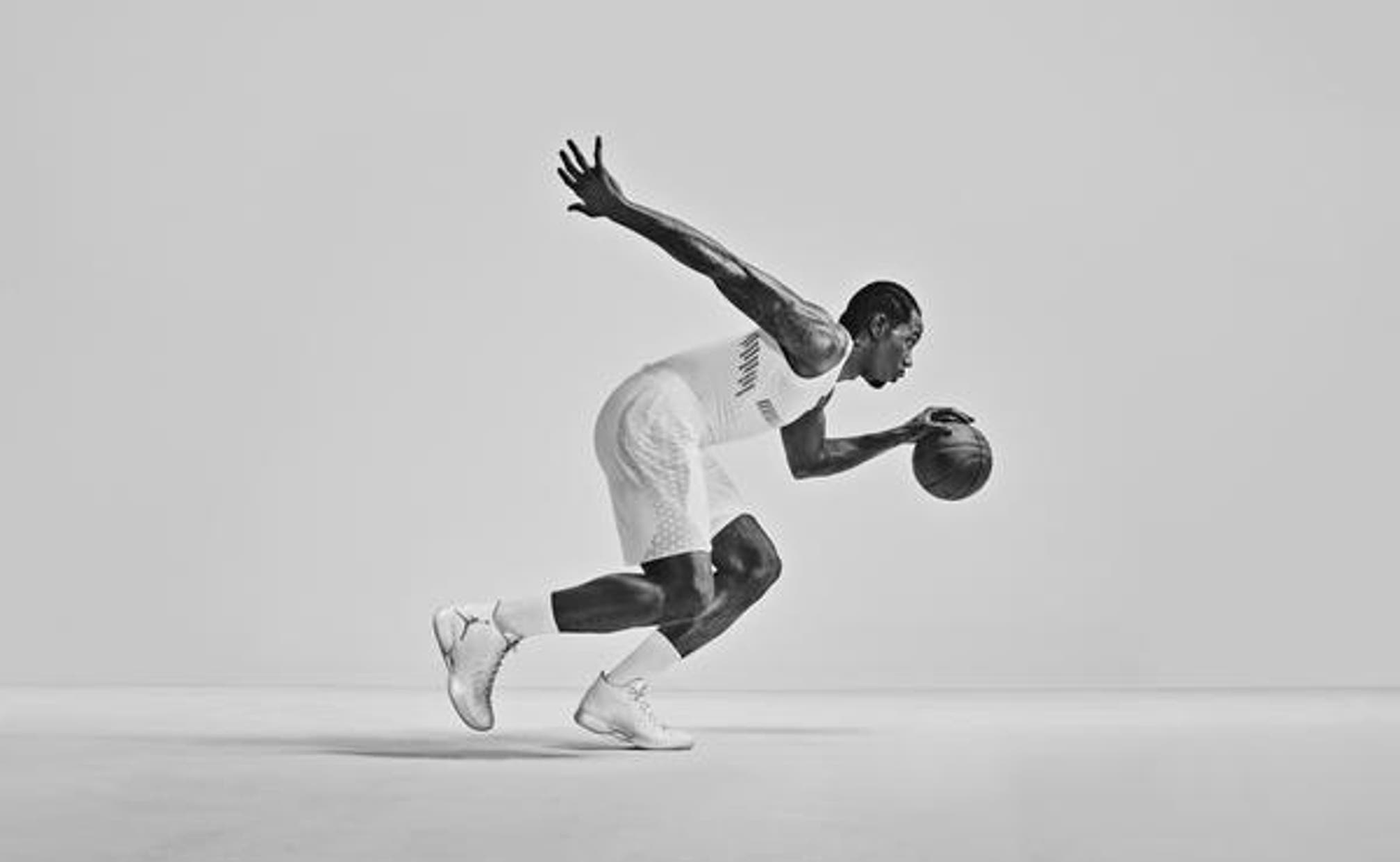 Kawhi Leonard: 'It'll be an honor' to play alongside Kobe at All-Star 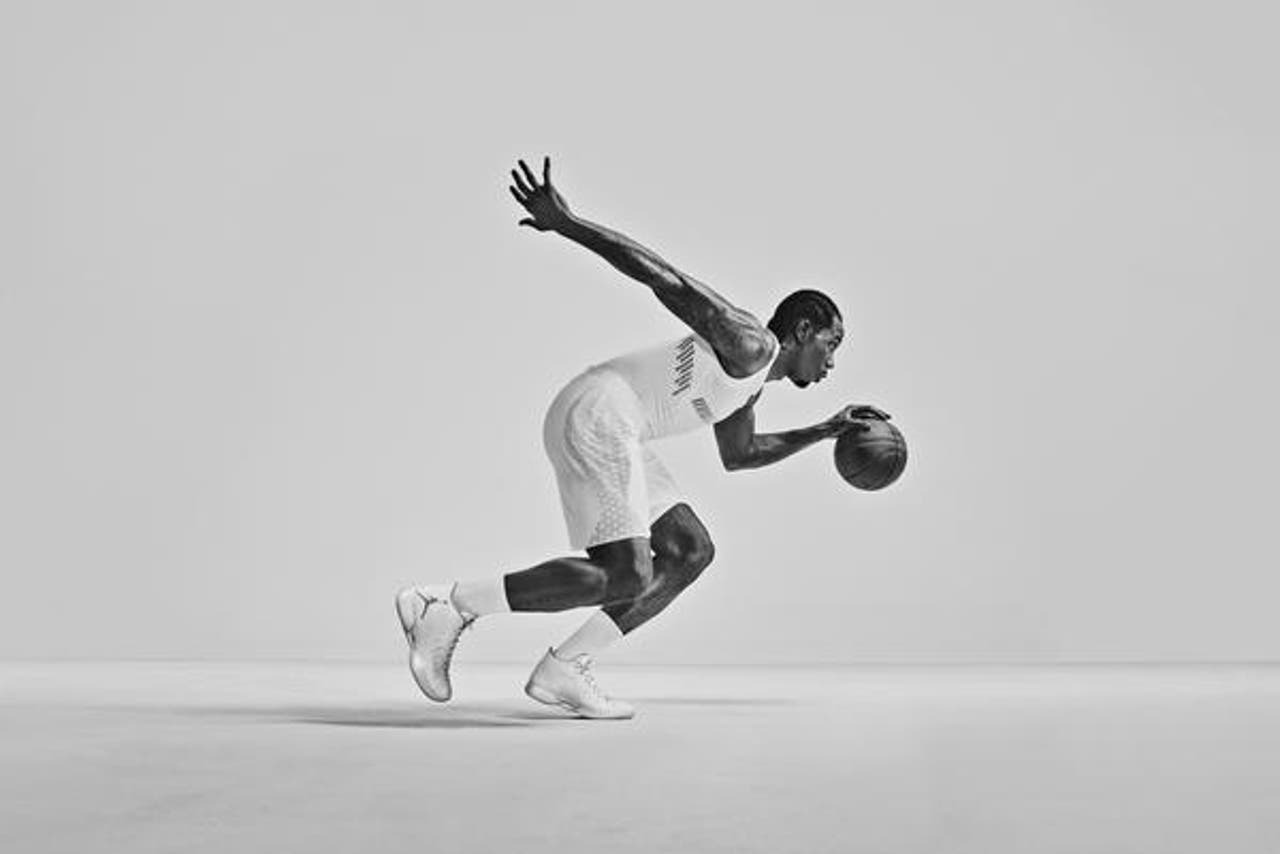 Kawhi Leonard made a late surge in the All-Star voting process, and ended up being selected by the fans as one of the starters in the lineup for the Western Conference.

It wasn't a complete shock, because Leonard is more than deserving. He's become a top-five player in the league thanks to his emergence as one of the best two-way players in the game, but given his quiet nature and the popularity of the Golden State Warriors, seeing him pass up Draymond Green in the final round of voting was indeed a bit of a surprise.

"It was a great feeling to be named an All-Star starter, to know that my hard work is paying off and fans around the world are recognizing that," Leonard said, via his partnership with Jordan Brand. "My team is also playing well at the moment and, with that, I’ve been given more opportunities to continue to progress on the court. It also motivates me for the second half of the season because who wants to play good for only half a season."

Leonard surely would have been selected as a reserve if the fans didn't see fit to vote him in, but getting to start means guaranteed minutes on the floor with Kobe Bryant, who will be playing in his final All-Star game in his 20th NBA season.

"I remember being a teenager and watching 40-year-old Michael Jordan compete in his final All-Star game," Leonard said. "This year I’m looking forward to stepping on the court with Kobe. He's a legend and, given it’s his last year, it’ll be an honor to play alongside him."

The Battle For Titletown USA
Both have won titles already this year. Now, L.A. and Tampa Bay vie for ownership of the sports world, Martin Rogers writes.
2 days ago 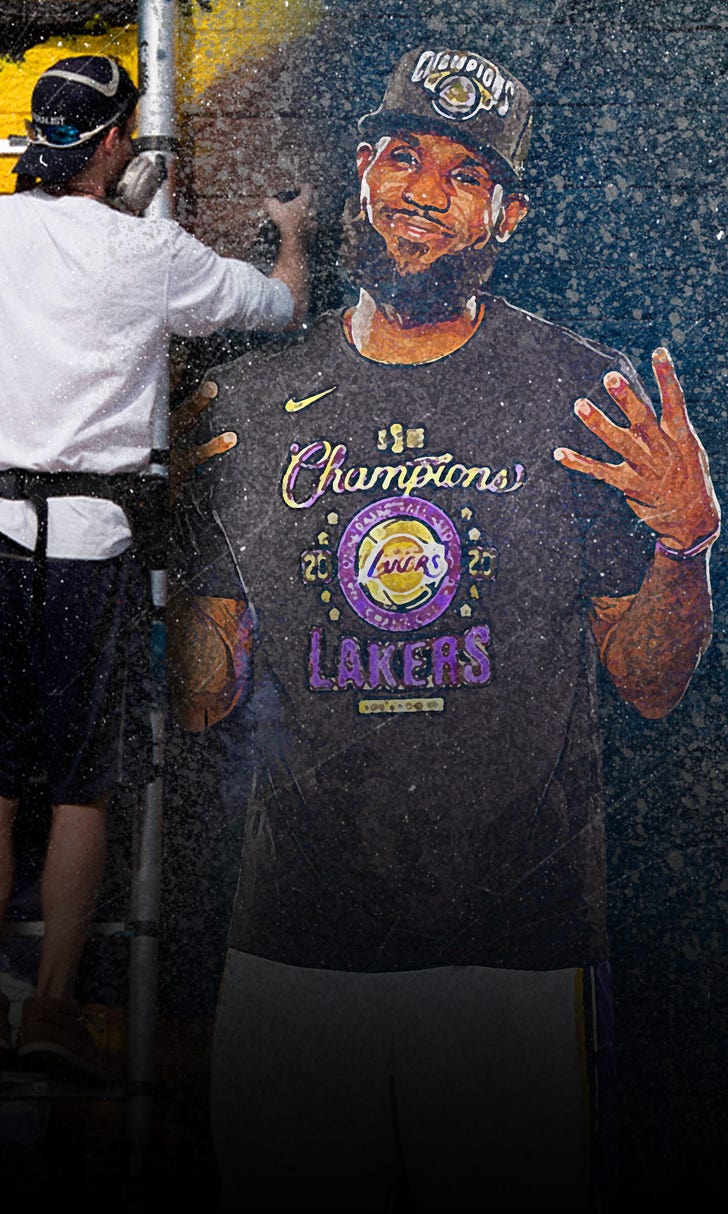