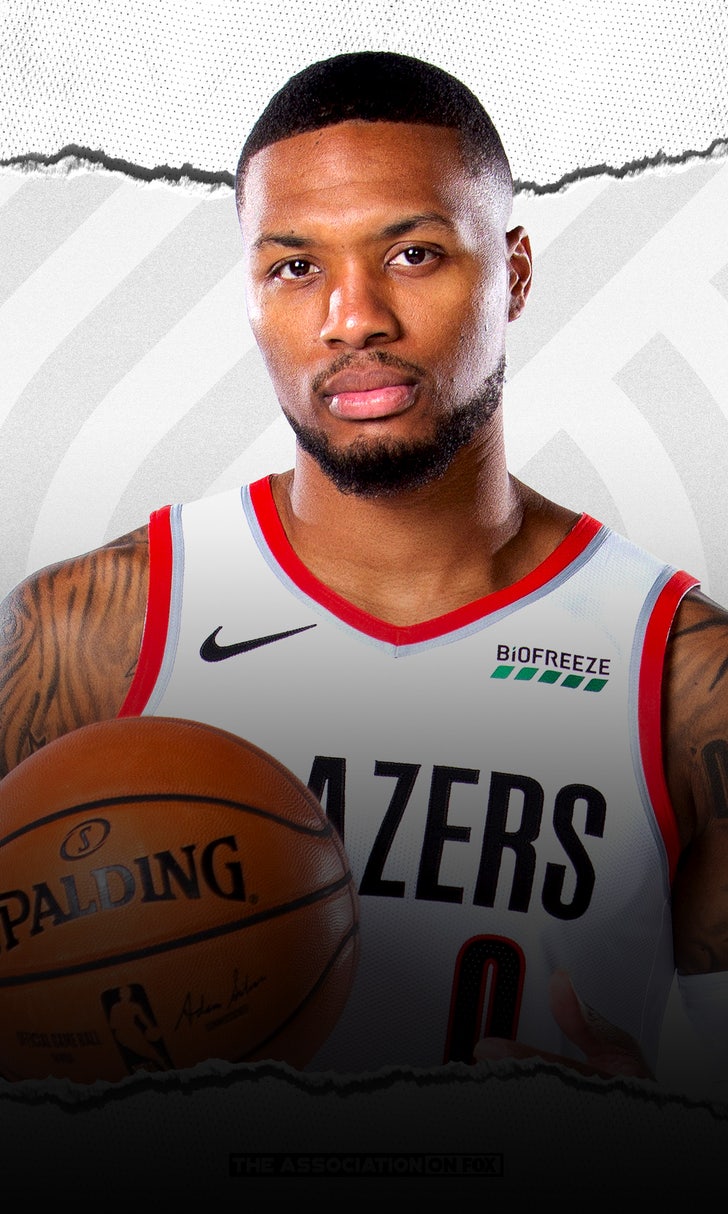 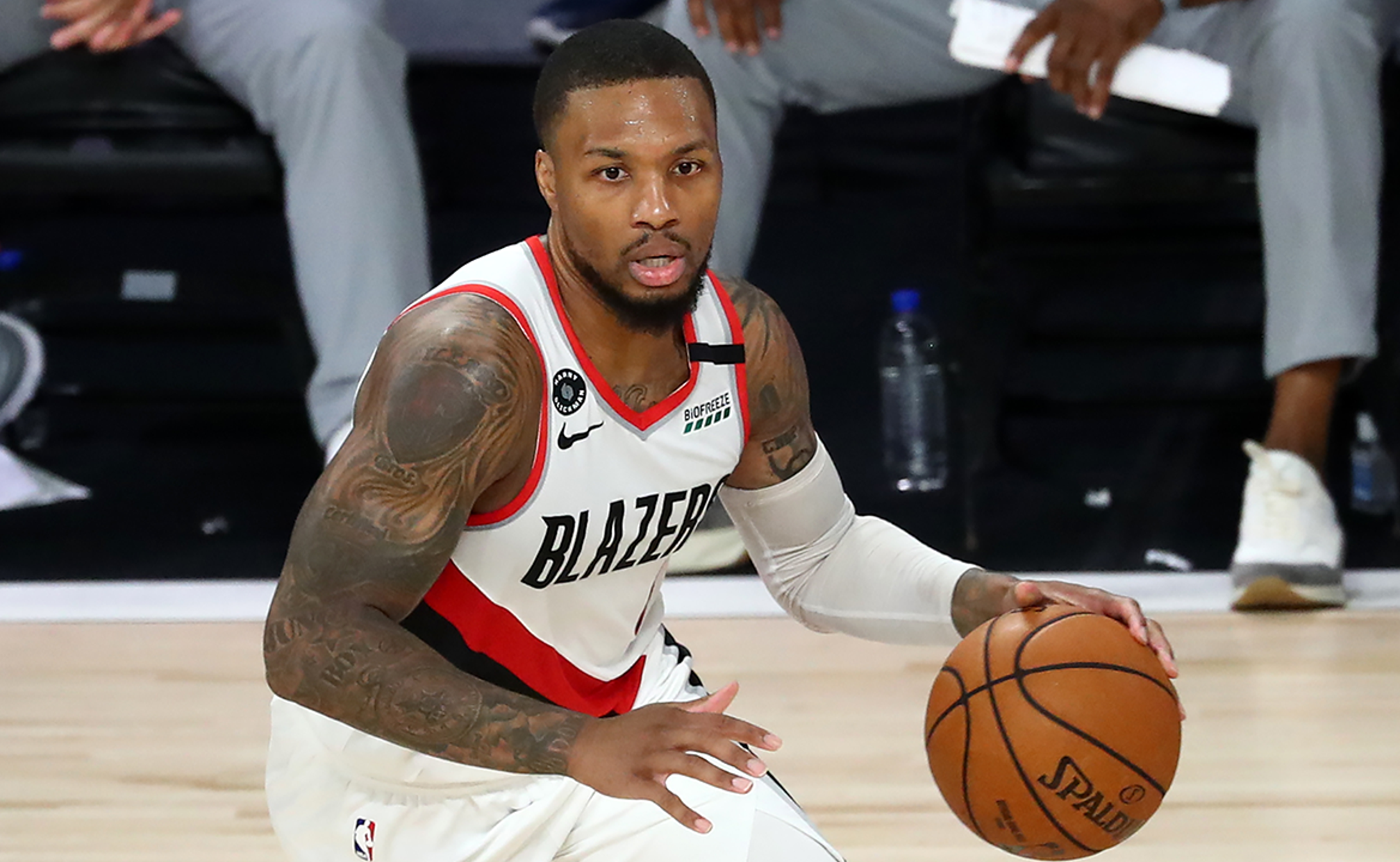 Damian Lillard has set the Orlando bubble ablaze with his scorching hot shooting, averaging 33 points per game and guiding the Blazers to a 4-2 record with two games remaining in seeding play.

And with a 51-point outburst against the Sixers Sunday, Lillard joined a prestigious group of players to have recorded at least 10 games in their careers where they scored 50 or more points.

Before the NBA's stoppage of play in March, Lillard was in the middle of a career year, averaging a career high in points (29.3), assists (8.0), and field goal percentage (45.9%). He ranks fifth in points per game and assists this season with those averages.

A five-time NBA All-Star and four-time All-NBA selection, Lillard has long been one of the premier players in the league.

But is it possible he is breaking through to another tier reserved for the best of the best?

Shannon Sharpe believes Lillard's performance is that not only of a superstar player, but one of a top 10 player as well.

And FOX Spotrs NBA analyst Ric Bucher believes that if a certain former unanimous MVP is in your Top 10, Lillard has to be, as well:

"If you have Steph as a top 10 player, you HAVE to have Dame there, because he’s everything Steph is. Both have intangibles that won’t necessarily show up in a box score, but it does in the standings at the end of the year. Give me Dame over KAT, AD, Kyrie or Bradley Beal any day. All top 10 talents. None are top 50 leaders."

The Blazers have made the postseason every year since 2013, having only missed the playoffs in Lillard's rookie season of 2012. A seventh straight berth would spell a longer streak than the likes of Kevin Durant, Curry, Anthony Davis, Russell Westbrook, Giannis Antetokounmpo, and Kawhi Leonard.

And when Lillard gets in the playoffs, he's likely to come up big in the biggest moments. Just ask James Harden.

Or Paul George and Westbrook.

These type of playoff fireworks have garnered Lillard the reputation as one of the most clutch players in the NBA according to ESPN's Kendrick Perkins.

"He don't hold back but he is always going to deliver, he's one of the most clutch players in the NBA. And, to me, he is arguably the second best scorer behind James Harden. Damian Lillard is special."

The work speaks for itself.

And it's becoming harder and harder to deny Lillard's place amongst the NBA's elite with each passing performance.

Adding Insult To Injury
The Heat simply had no answers for LeBron, AD and the Lakers in Game 1. And devastating injuries certainly didn't help Miami.
10 hours ago

How To Bet The NBA Finals
Everyone is expecting a Lakers title, but is it worth your money? Jason McIntyre explains why he's looking to fade LeBron.
20 hours ago

Expert Picks: Lakers vs. Heat
It's NBA Finals time and series predictions are flying. Was anybody bold enough to pick the Heat over LeBron's Lakers?
21 hours ago