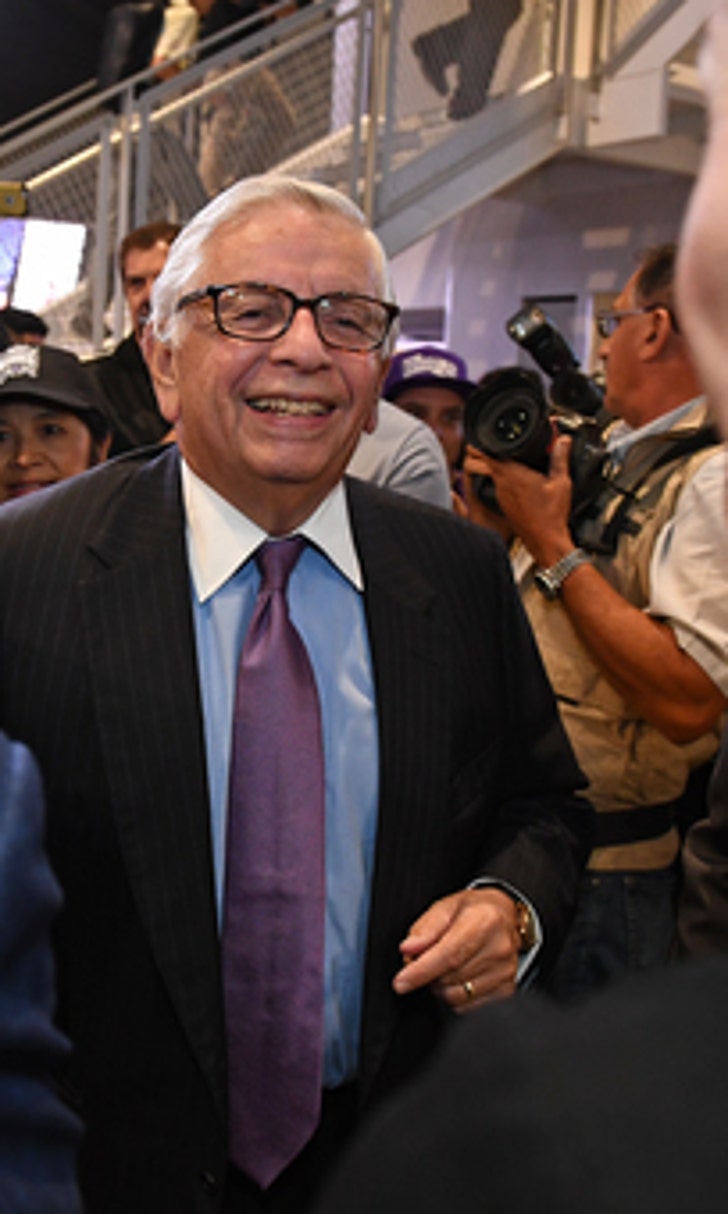 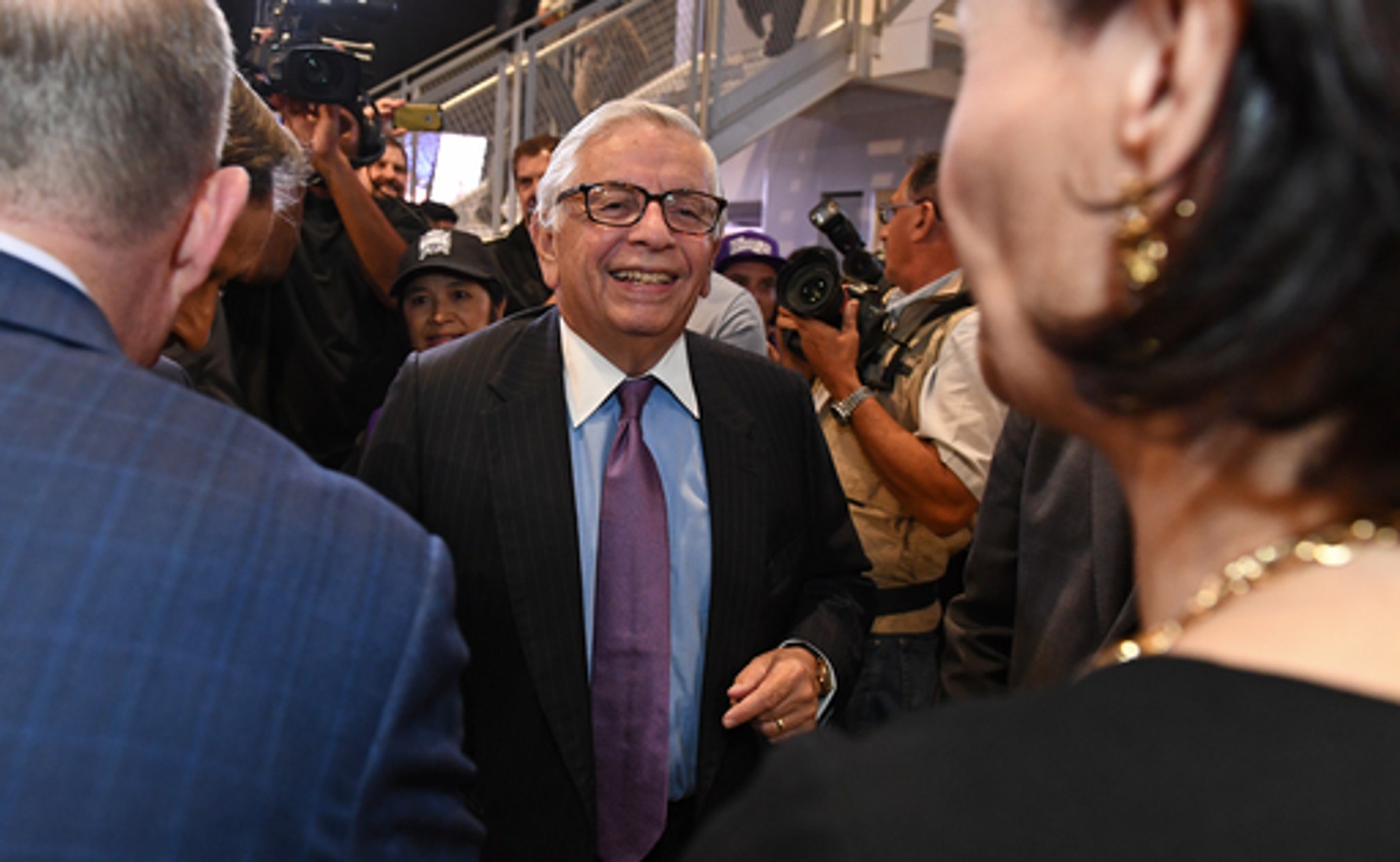 NEW YORK (AP) Former NBA Commissioner David Stern believes medicinal marijuana use by players should be allowed, but the league says it won't allow it for recreational use.

Stern was interviewed by ex-NBA player Al Harrington for the website Uninterrupted's documentary ''Concept of Cannabis.'' Stern said he thought there was ''universal agreement that marijuana for medical purposes should be completely legal.''

Adam Silver, who replaced Stern as commissioner in 2014, has said he is interested in studying more about the safety of medicinal marijuana. But Stern, who spent 30 years as commissioner, seemed ready to go a step further in his interview.

Marijuana is listed as a prohibited substance on the league's anti-drug program, and players can be fined or suspended for multiple positive tests.

''While Commissioner Silver has said that we are interested in better understanding the safety and efficacy of medical marijuana, our position remains unchanged regarding the use by current NBA players of marijuana for recreational purposes,'' NBA spokesman Mike Bass said.