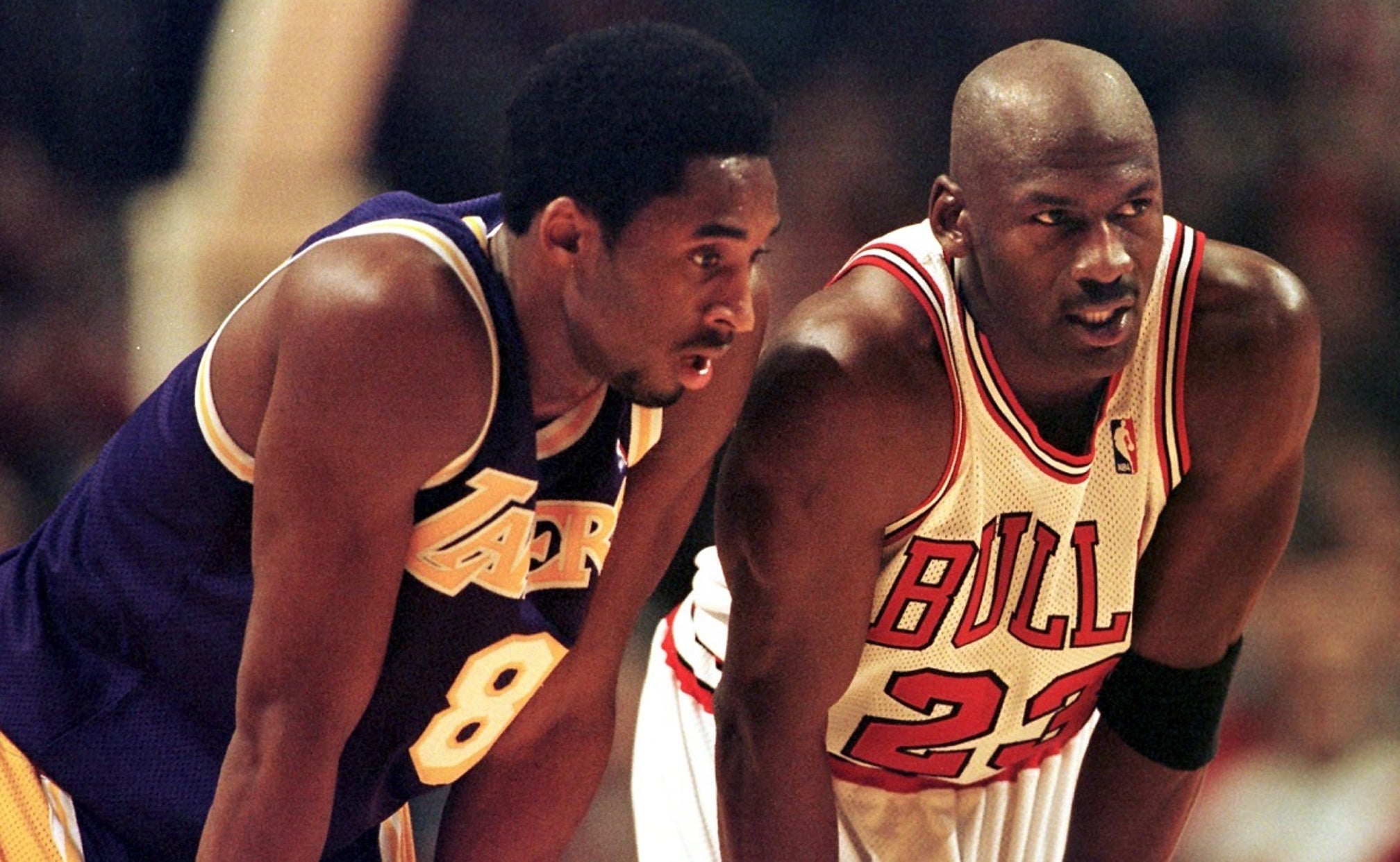 Clash Of The Champions

The Last Dance gave us five weeks of appointment sports viewing, and for some, a new appreciation of Michael Jordan.

Yet I’ve been skeptical of how Jordan’s best Bulls teams stack up against the greatest teams of the modern era, given the fact that Chicago tore through the expansion-era 1990s. So on that note, we reached out to FOX Bet to get odds for hypothetical matchups between the 1998 “Last Dance Bulls” and the 1996 “72-win Bulls” against five elite teams they never faced from the last 35 years.

The Bulls were favored in every series, but does that mean you should have bet them?

Widely considered the two best teams of the modern era, I give a big advantage to the Warriors, regardless of if they played under 1990s rules or the current rules.

As much as you’d want to take the Bulls playing in 1996 rules, remember, the 3-point line had been moved in to facilitate offense. At 22-feet, that might as well have been a layup for the likes of Klay Thompson, Stephen Curry and Kevin Durant.

The Warriors went 16-1 in the playoffs, the best playoff winning percentage in NBA history. The lone loss was to the LeBron/Kyrie Cavs in Game 4, when Cleveland made an NBA record 24 three-pointers. (For argument’s sake, the 1996 Bulls made 36 three-pointers in the entire Finals against the Sonics).

Ultimately, Golden State’s offense, plus length and strength on the wing, would be too much for Jordan. The Warriors could throw the bigger modern wings at Jordan — 6-foot-7 Thompson, 6-foot-6 Iguodala, 6-6 Shaun Livingston — and while MJ would still get his, the supporting cast wasn’t strong enough to beat arguably the greatest offensive team in NBA history. Remember, the Bulls didn’t top 90 points in the final 3 games of the 1996 Finals.

One of the favorite teams of my youth was the 1987 Lakers, a fun squad with league and Finals MVP Magic Johnson in his prime (27 years old), the ageless skyhooks from 7-foot-2 Kareem Abdul-Jabbar, and then sleek forward James Worthy.

Matchup wise, we’d probably see Jordan on Magic, and Scottie Pippen on Worthy. The Lakers were lethal in transition, and in 98 the Bulls were aging — Rodman was 36, Harper and Jordan were 34, and Pippen and Kerr were 32. The Lakers had a big advantage in depth, too, but the reason I have a hard time taking them to win the series is because we saw the Lakers four years later pretty thoroughly get crushed by Jordan’s first dynasty. This one would be much closer.

The Kobe and Shaq team that went 15-1 in the playoffs — their only blemish a defeat against Allen Iverson in Game 1 of the NBA Finals — was not a defensive juggernaut. They were just 21st in defensive rating.

The 2001 Lakers would have had issues on the wing against Pippen and Kukoc with Rick Fox and Robert Horry. But I’d like their chances against the 72-win Bulls. Kobe was only 22 and virtually unstoppable in the playoff run, averaging 29.4 ppg. And how would the Bulls contend with Shaq? Luc Longley and Bill Wennington would provide a few minutes (and fouls) but Dennis Rodman had no chance against Shawn Kemp in the 1996 Finals (23 ppg on 55 percent shooting).

LeBron’s 4-year reign in Miami is interesting because it was bookended by finals losses, the 2012 season was lockout shortened, and in 2013 the Heat peeled off 27 straight wins and won 66 games.

But they struggled deep in the playoffs vs. Indiana and San Antonio. The key factor in both series: Miami’s inability to contend with 7-footers Roy Hibbert (22 ppg) and 36-year old Tim Duncan (18 ppg). Fortunately, the 1998 Bulls didn’t have an imposing big man. .

I give an advantage to the Heat because of a superior supporting cast, including NBA Finals hero Ray Allen, and defensive-stalwart Shane Battier (how would he try to defend Jordan?). The biggest difference between the current era and the 90s Bulls is right now the league is wing-heavy. So elite teams from this past decade would match up very favorably with Jordan’s Bulls.

Two mouthwatering matchups here: Pippen vs LeBron (who was the NBA MVP), and Jordan vs 31-year old Dwyane Wade Bonus: There would be so many fireworks between Dennis Rodman and Udonis Haslem.

Tiny edge to the Heat in 7.

The Celtics had some loaded teams in the 1980s, but perhaps none finer than the 1986 version, which had the MVP (Larry Bird, his 3rd straight), and rolled through the East 11-1.

Boston was 40-1 at home during the regular season, and finished 3rd in offensive rating and 1st in defensive rating. Interestingly, they swept Jordan in the 1st round. It was the series in which MJ dropped 63 points in an overtime loss and Bird famously said, “that was God disguised as Michael Jordan.”

Where it gets interesting is Jordan. The athletic version in 1986 was far too much for Dennis Johnson and Danny Ainge, but what about 32-year old Jordan from 1996?

A slight lean to Celtics in 7.