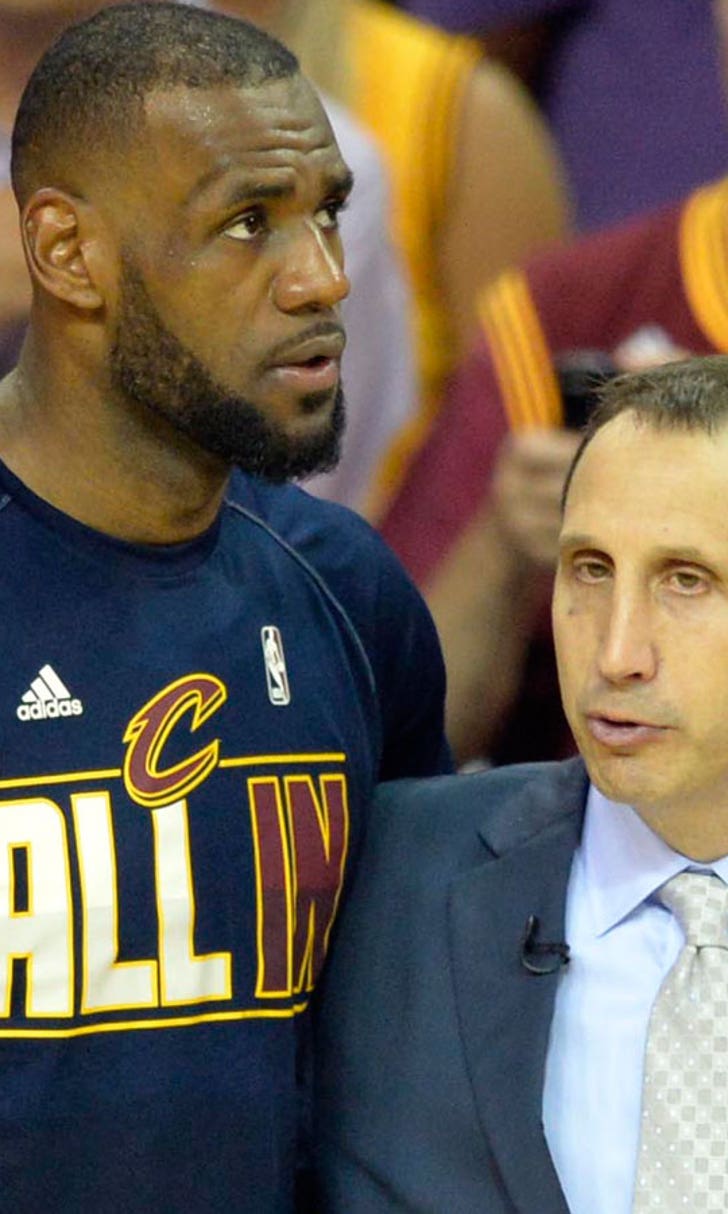 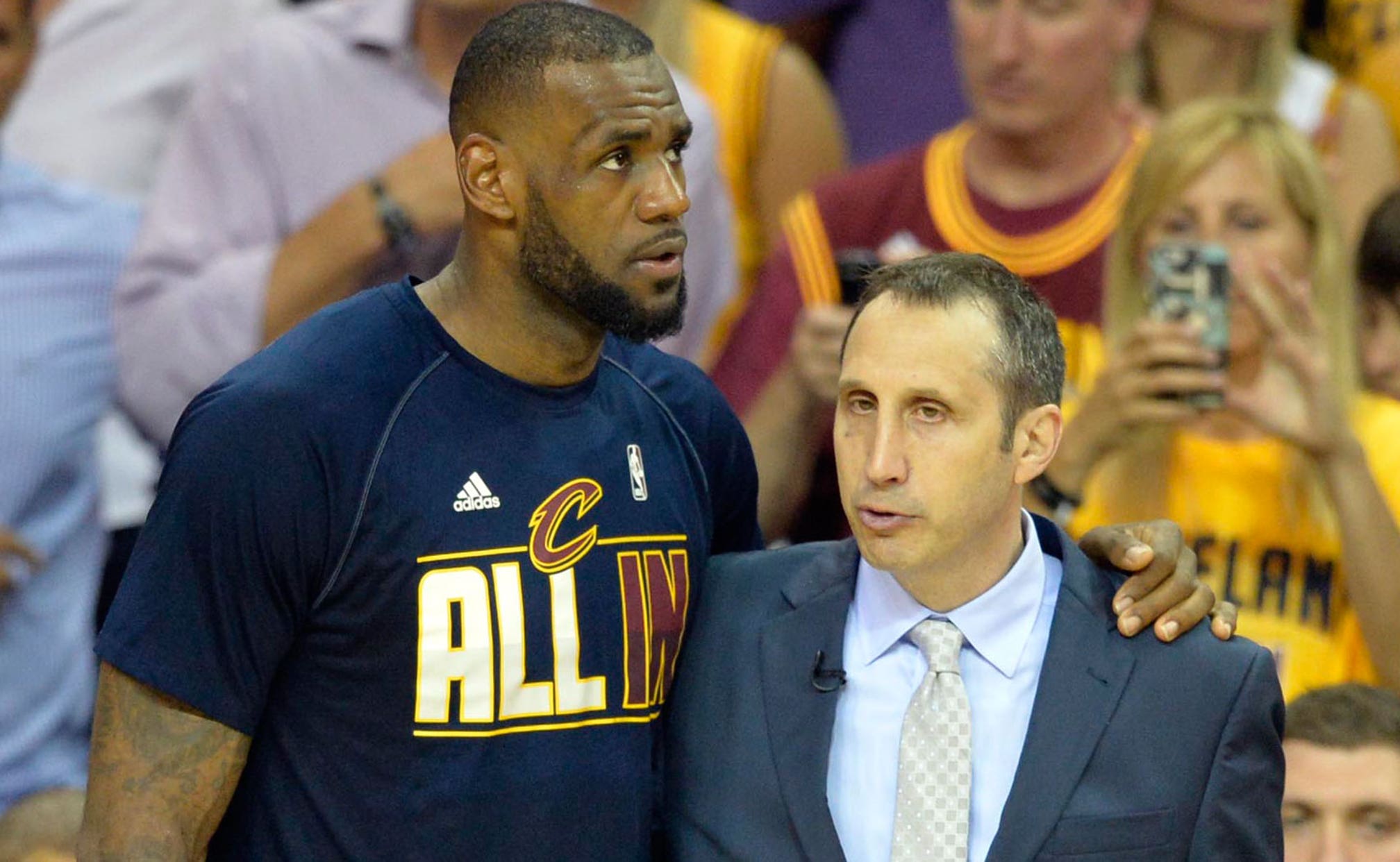 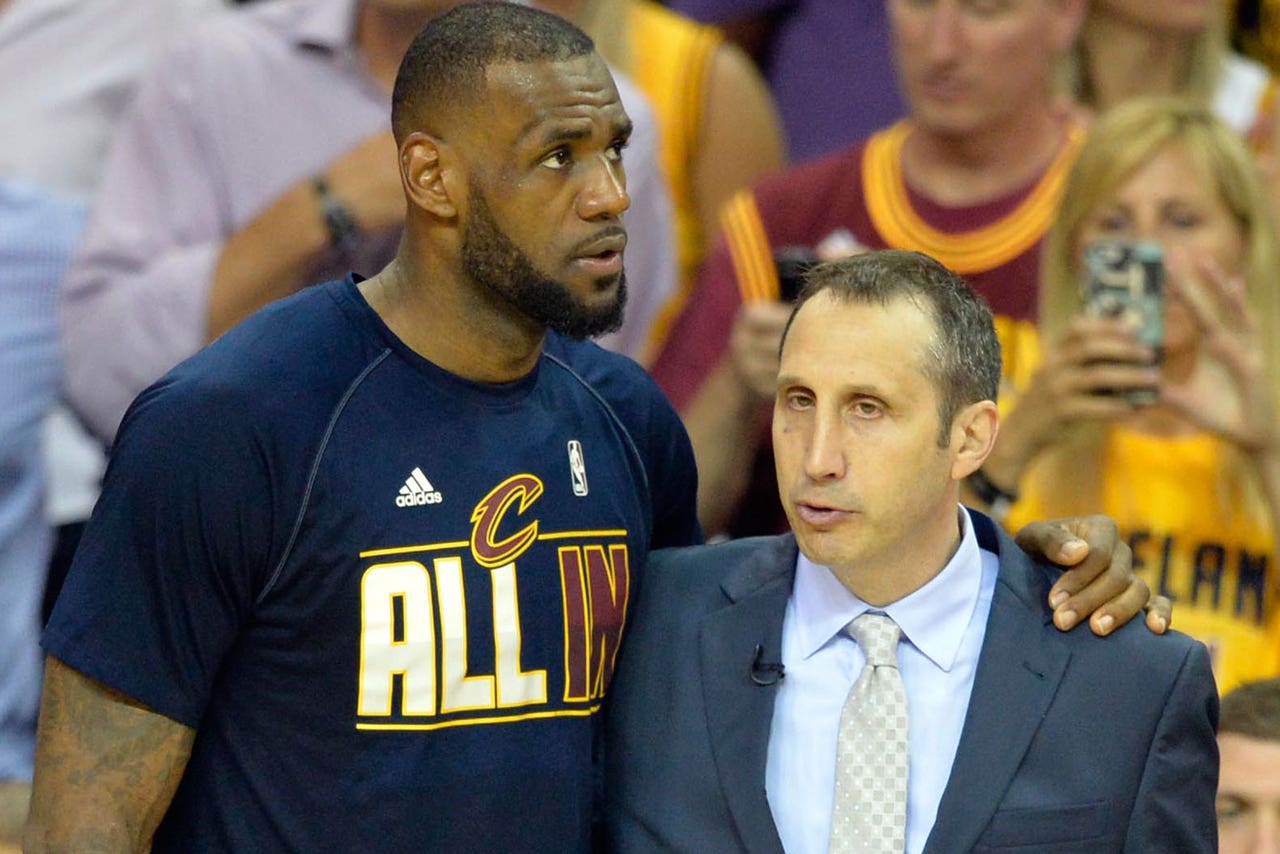 If the Cavaliers should find themselves trailing at halftime of their Christmas Day showdown with the Warriors, fans of theirs shouldn't panic just yet.

According to NBA.com's John Schuhmann, no team in the league has been better in the second half of games this season than the one led by LeBron James.

There could be an interesting reason for that. The Cavaliers are behind only the Warriors in terms of teams who will get their opponent's best shot on a nightly basis, and Cleveland may be content to weather the first half storm and let the emotion drain out of the contest before truly turning things on.

The Cavs have been 10.9 points per 100 possessions better in the second half than they’ve been in the first half, the biggest differential in the league.

The Cavs have been somewhat mediocre in the first half, outscoring their opponents by just 23 points over 26 games. (Their Christmas opponent, by contrast, is a plus-215 in the first half.) Cleveland has had the lead at halftime in just 12 of the 26 and has twice trailed the 1-30 Philadelphia 76ers at the half.

But the Cavs turn things around really quickly out of the locker room, outscoring their opponents by almost 24 points per 100 possessions in the first six minutes of the third quarter.