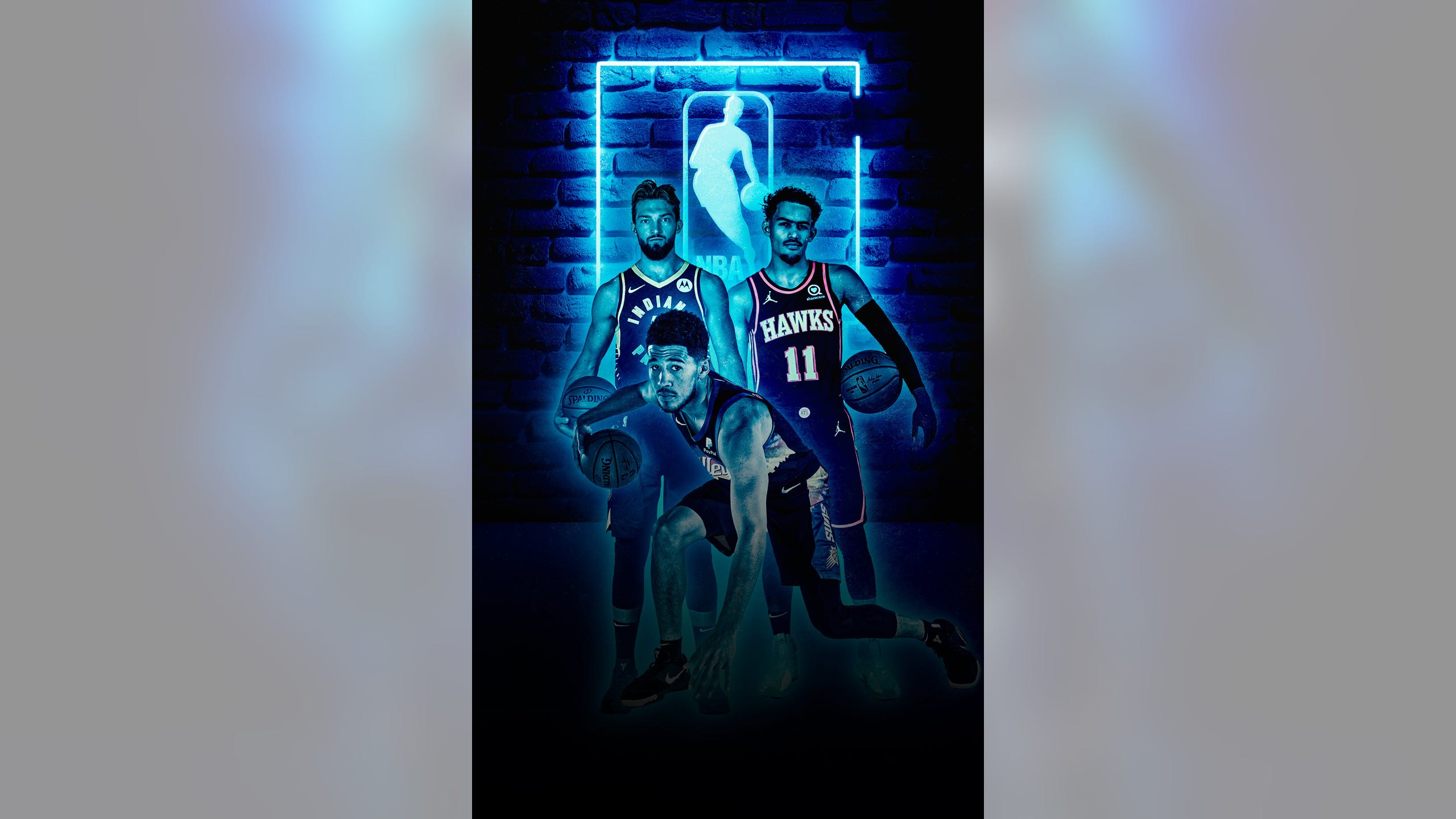 But, as is the case every year, a handful of worthy players didn't get selected to the NBA's annual midseason talent showcase.

A year after both were selected to the All-Star Game for the first time, Indiana Pacers forward Domantas Sabonis and Atlanta Hawks guard Trae Young were left off the Eastern Conference roster.

Sabonis is averaging career highs in scoring (21.5) and assists (5.7) while guiding the Pacers to a record of 15-14, good for fourth in the Eastern Conference.

Young is similarly having a banner season, ranking eighth in the league in scoring (26.9) and third in assists (9.5).

After missing the playoffs the past three seasons, the Hawks are within one game of the eighth seed in the East, with a record of 13-17.

Then there is the case of Phoenix Suns guard Devin Booker.

The past four seasons, Booker has established himself as one of the NBA's elite scorers, averaging at least 22.1 points per game since 2016.

Those points had not turned into wins for the Suns — until this season.

Booker is averaging 24.7 PPG to lead the Suns, who have established themselves as one of the NBA's elite teams this season with a record of 20-10, good for fourth in the West.

The Suns are poised to end their 10-year playoff drought, and Booker is one of the main reasons for that.

With Booker finally turning his individual success into wins, there was consensus that he would comfortably be selected to his second consecutive All-Star game.

That was not the case, and it garnered the backlash of players and media members alike, including LeBron James.

On Wednesday, Lakers forward Anthony Davis was replaced on the Western Conference roster because of injury, and it seems the people were heard on the matter of who deserved the spot.

At least one All-Star wrong has been righted.