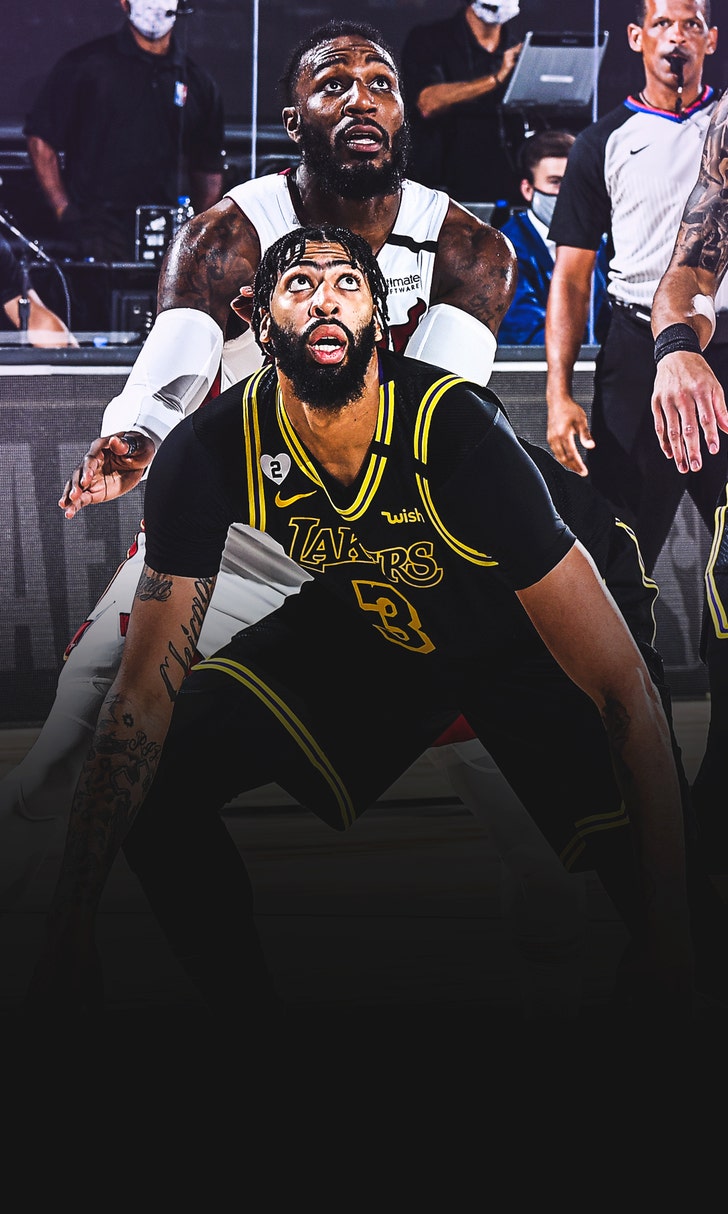 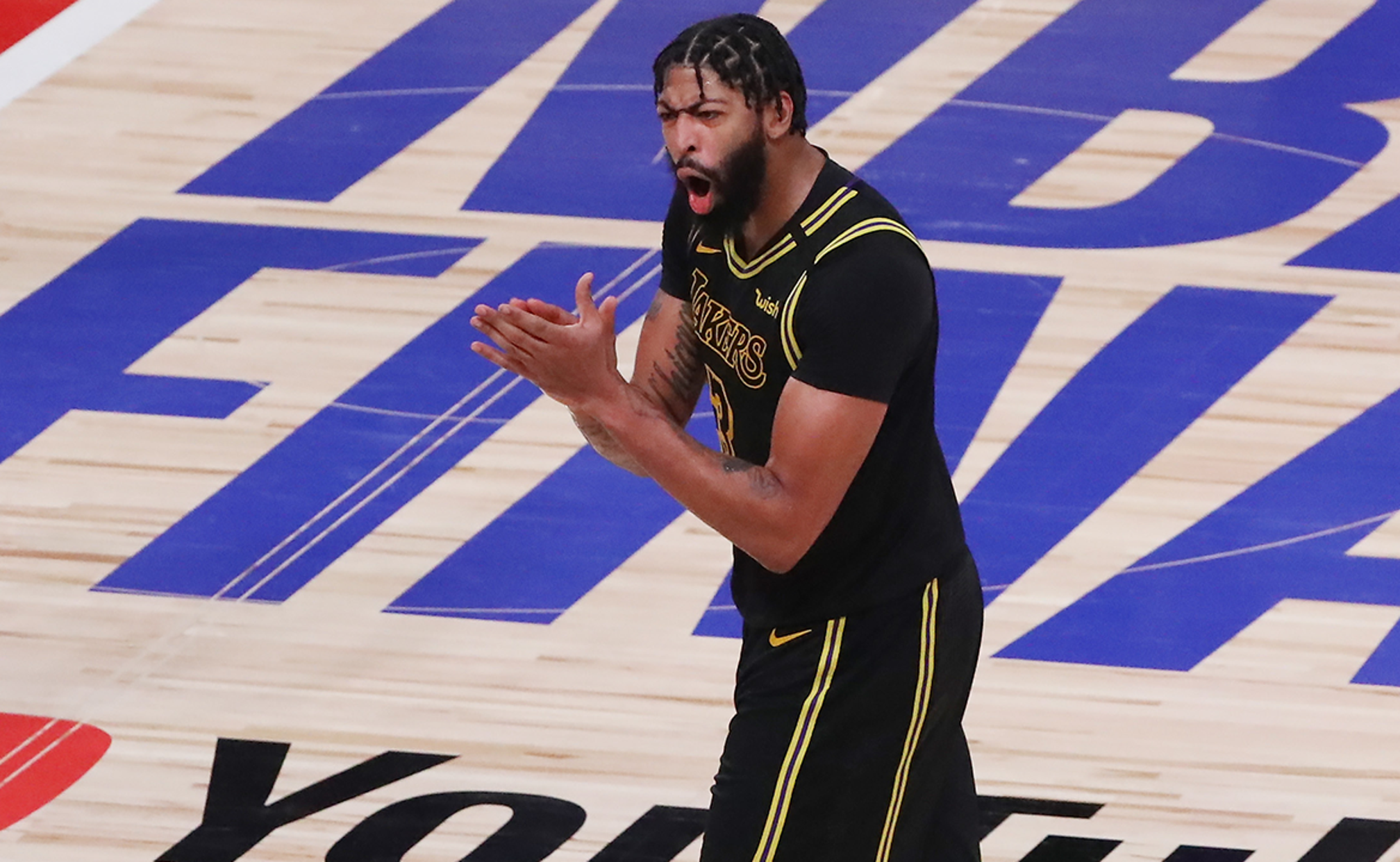 The Miami Heat defeated the Los Angeles Lakers in Game 5 of the NBA Finals to keep their season alive and force a Game 6 Sunday night.

Jimmy Butler and LeBron James went mano-a-mano down the stretch in the fourth quarter while being buoyed by huge performances from Duncan Robinson and Anthony Davis in what was an instant classic Finals game.

But what was initially lost in the madness was the fact Davis might have gotten away with some illegal contact on Heat forward Jae Crowder in the fourth quarter, as this fan video that went viral Saturday shows.

The flagrant, unwhistled contact from Davis prompted social media reaction, with the hit even being compared to Draymond Green's low blow on LeBron James in the 2016 Finals that led to his suspension.

One of the prevailing perspectives on social media was that Davis' blow to Crowder was at least as bad as what Green did to James, if not worse.

However, upon further review, the NBA reportedly decided that there was nothing there that warranted additional punishment.

Still, the comparisons to what Green did continued – but there's a key distinction that should be noted. Because even if the NBA had retroactively assigned a technical, flagrant, or flagrant-two foul, Davis still wouldn't have been suspended like Green was in Game 5 in 2016.

Why? The main difference is Green's suspension was not due to the isolated incident in Game 4 against the Cavaliers. The Warriors forward had accumulated three flagrant foul points in the playoffs leading up to the infraction he committed against James in Game 4.

NBA rules dictate that such "points" are allotted for technical and flagrant fouls, and Green's accumulation of points meant that his flagrant foul pushed him over the limit for a one-game suspension.

Davis' blow, in addition to not being worthy of additional punishment in the eyes of the NBA, simply does not follow a similar pattern of punishable behavior as Green's. And therefore, Davis was almost certainly never in any real danger of being suspended.

The Heat have given the Lakers a headache in this Finals, but it appears Los Angeles won't be given another one by a big absence from their star big man.