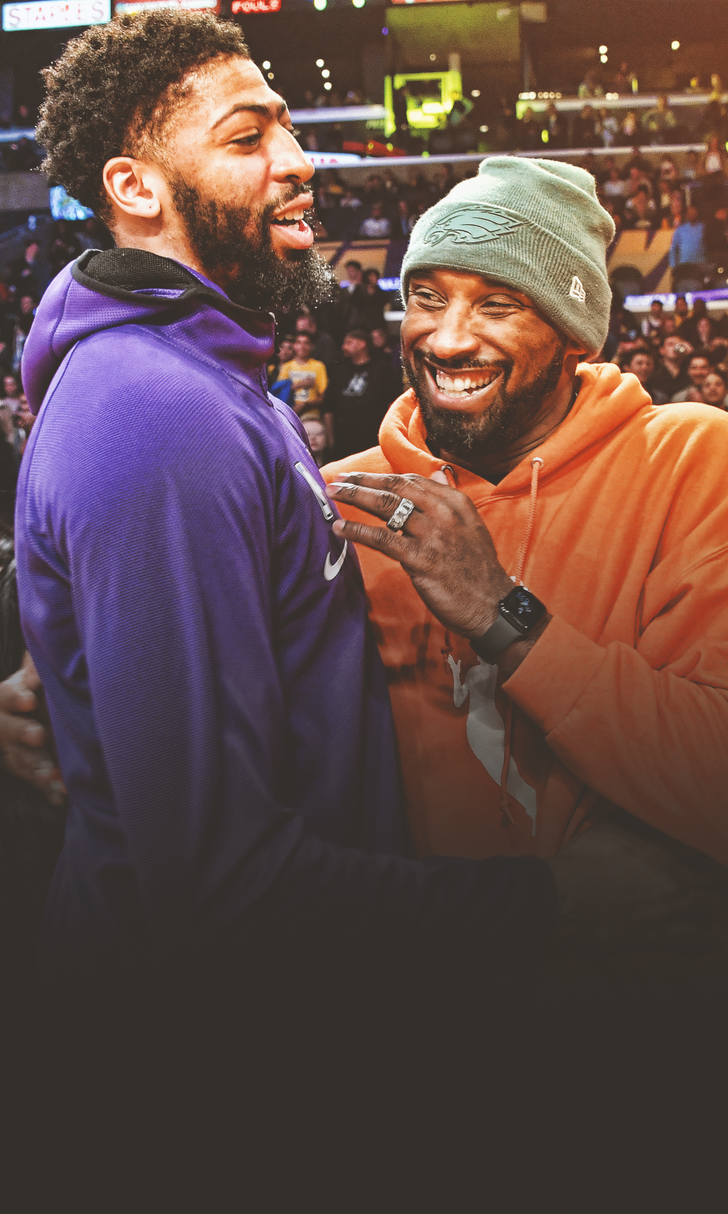 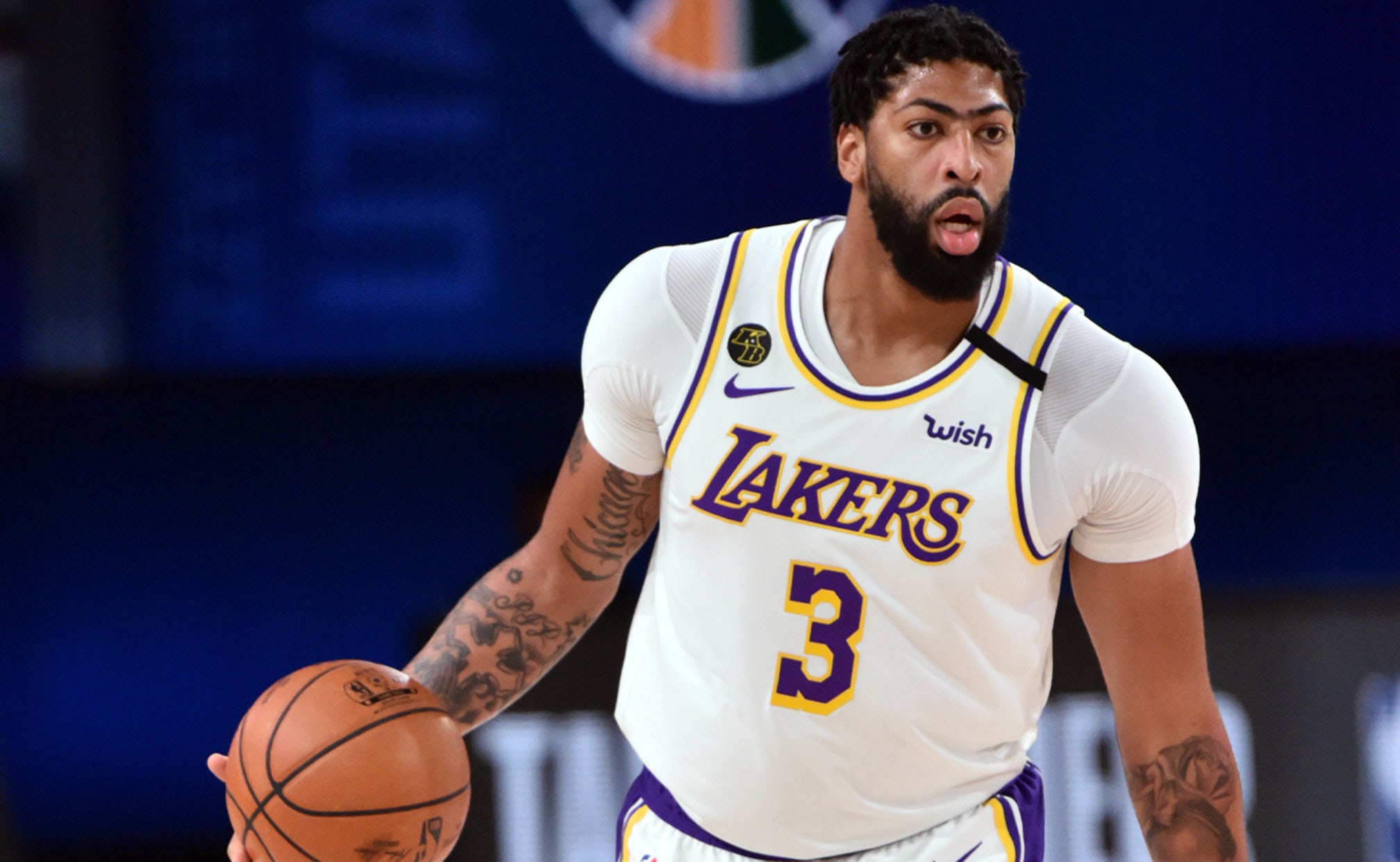 Anthony Davis stole the show as the Los Angeles Lakers clinched the No. 1 seed in the Western Conference on Monday evening.

His 42-point effort against the Utah Jazz was reminiscent of late Lakers legend Kobe Bryant, who Davis paid tribute to following the performance.

Since Bryant’s tragic death in January 2020, players have embraced the “Mamba Mentality” even more than they previously did, ostensibly as a way to honor Bryant and the other eight lives lost.

For the uninitiated, here’s how Bryant described the mindset in 2018: 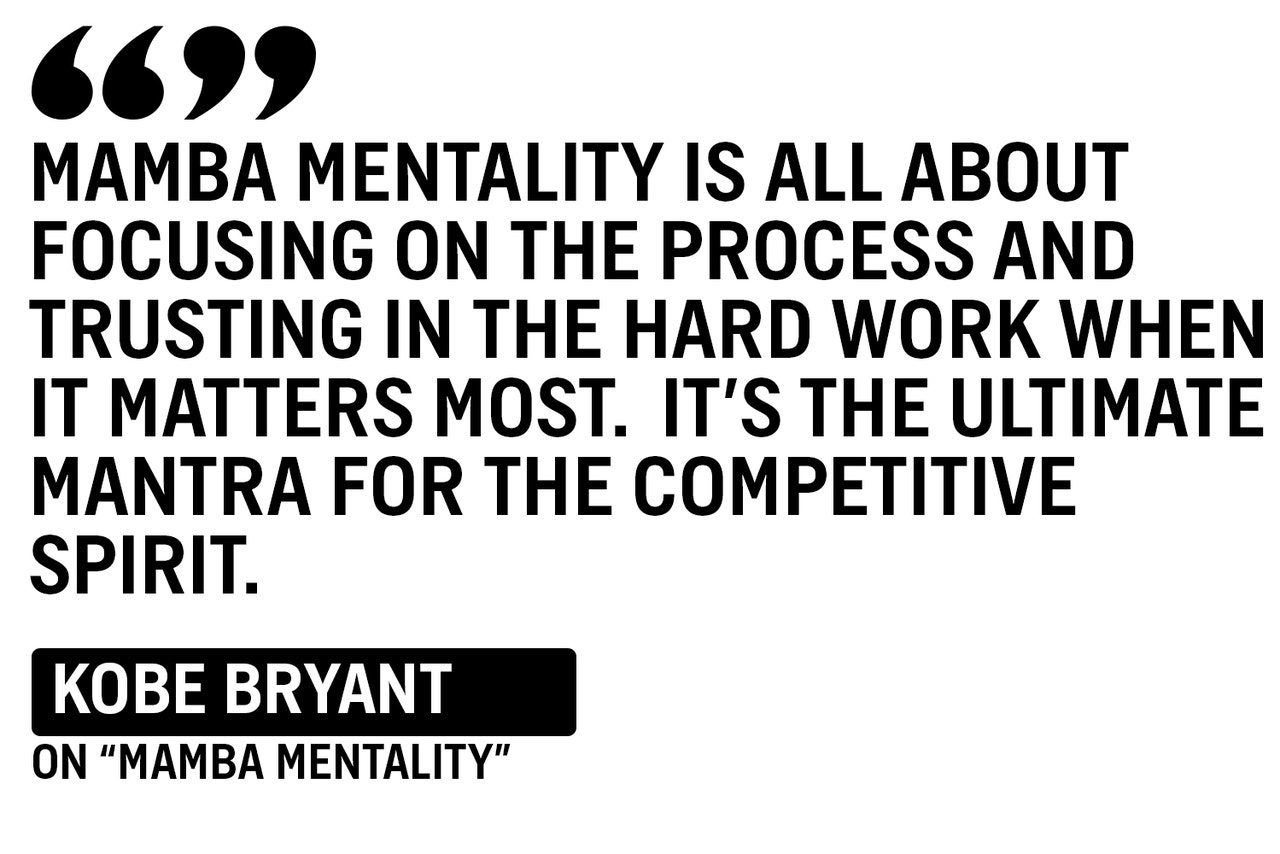 With Kobe on his mind, Davis channeled his inner Mamba — and in doing so,  Shannon Sharpe says AD showed what he's truly, truly capable of.

“He showed you what he’s capable of, Skip Bayless, against a premier defender [in Rudy Gobert] … At the end of the day, Skip, Anthony Davis is the one mismatch that nobody in the Western Conference has an answer for.”

Chris Broussard also agreed that Davis being a focal point is the key to a successful run for the Lakers, helping take the onus off of LeBron James, who chipped in with 22 points, nine assists and eight rebounds in the 116-108 win against Utah.

Should the Jazz – and the rest of the NBA – have seen Davis’ outburst coming? Well, potentially, if they’d taken notice of his shoes.

How The West Was Won
The Los Angeles Lakers are headed back to the NBA Finals for the first time in 10 years. Here is how they did it.
14 hours ago

How To Erase A 3-1 Deficit
The Nuggets had been the comeback kings of the 2020 NBA playoffs. The Celtics can surpass them by following these 3 steps.
19 hours ago