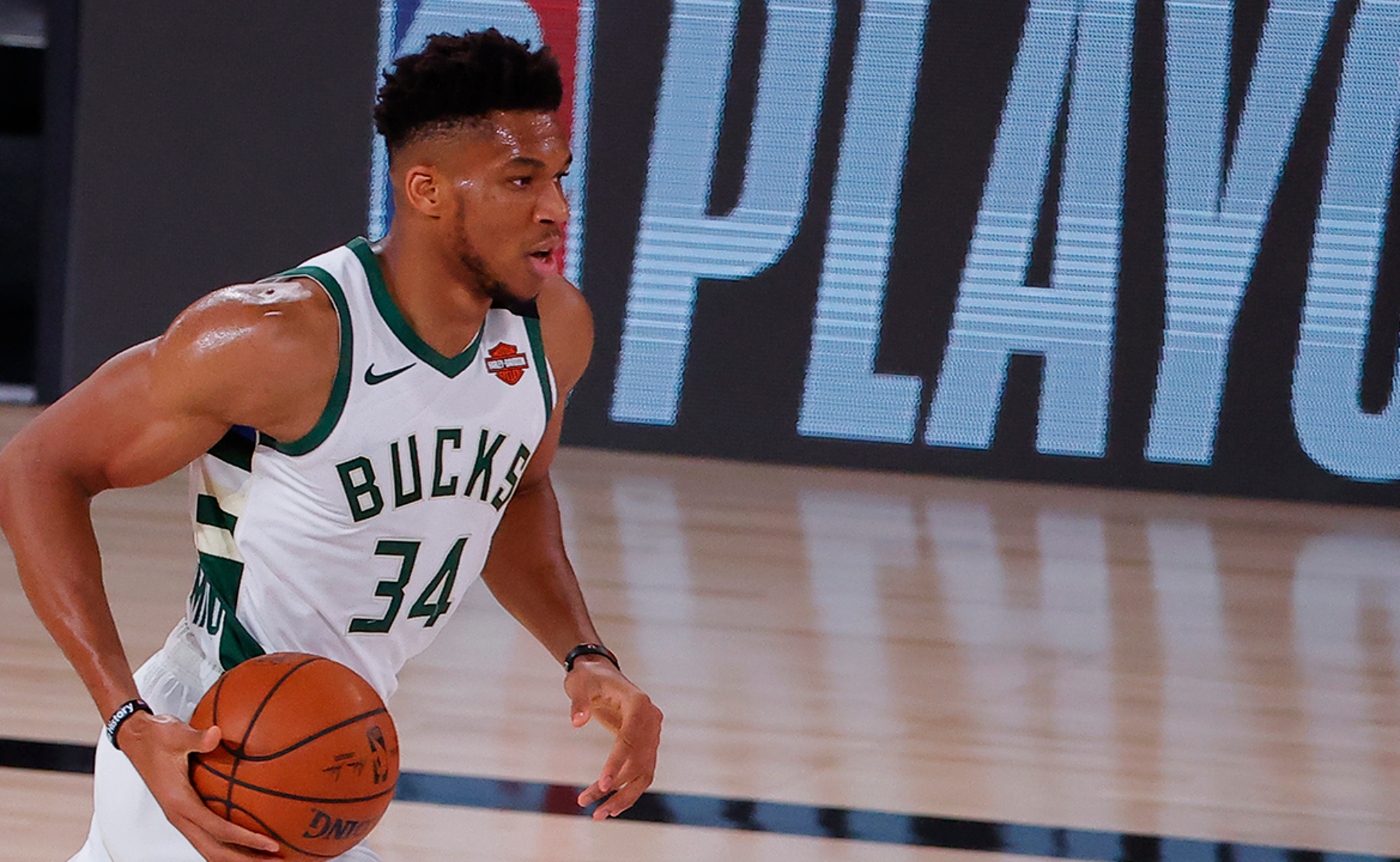 The Milwaukee Bucks advanced to the Eastern Conference semifinals on Saturday, after defeating the Orlando Magic 118-104 in Game 5 of their first round matchup.

After losing Game 1, the Bucks ripped off four consecutive wins by double digits to pull off the gentleman's sweep.

Here are the key takeaways from this Eastern Conference first round matchup.

The reigning NBA MVP, this year's Defensive Player of the Year, and the favorite to win this season's MVP award Giannis Antetokounmpo put on a freaky performance in all five matchups with Orlando.

Antetokounmpo scored 22 points in the first half on his way to a 28-point, 17-rebound performance on Saturday, but it was essentially a pedestrian effort for the Greek Freak.

Antetokounmpo grabbed at least 15 rebounds in four of five games, and increased his rebounding and scoring averages from the regular season against the Magic.

The Bucks received a big performance from their starting five, but it was their bench that helped seal the win for the Eastern Conference's top seed.

Marvin Williams and George Hill scored 12 and 11 points, respectively, leading the Bucks' bench to a 40-point outing, the third time Milwaukee's bench scored at least 40 points in the series.

3. One Magic member was unstoppable

Although the Magic's season came to an end on Saturday, All-Star center Nikola Vucevic used their first round series to establish himself as one of the elite offensive big men in the NBA.

Vucevic scored 22 points and grabbed 15 rebounds in Orlando's Game 5 loss, and outside of Antetokounmpo, he was the most productive player in the series.

Even after a 9-for-25 shooting performance in Game 5, Vucevic's gaudy numbers were even more impressive considering they came against the NBA's top-rated defense, featuring the league's DPOY.