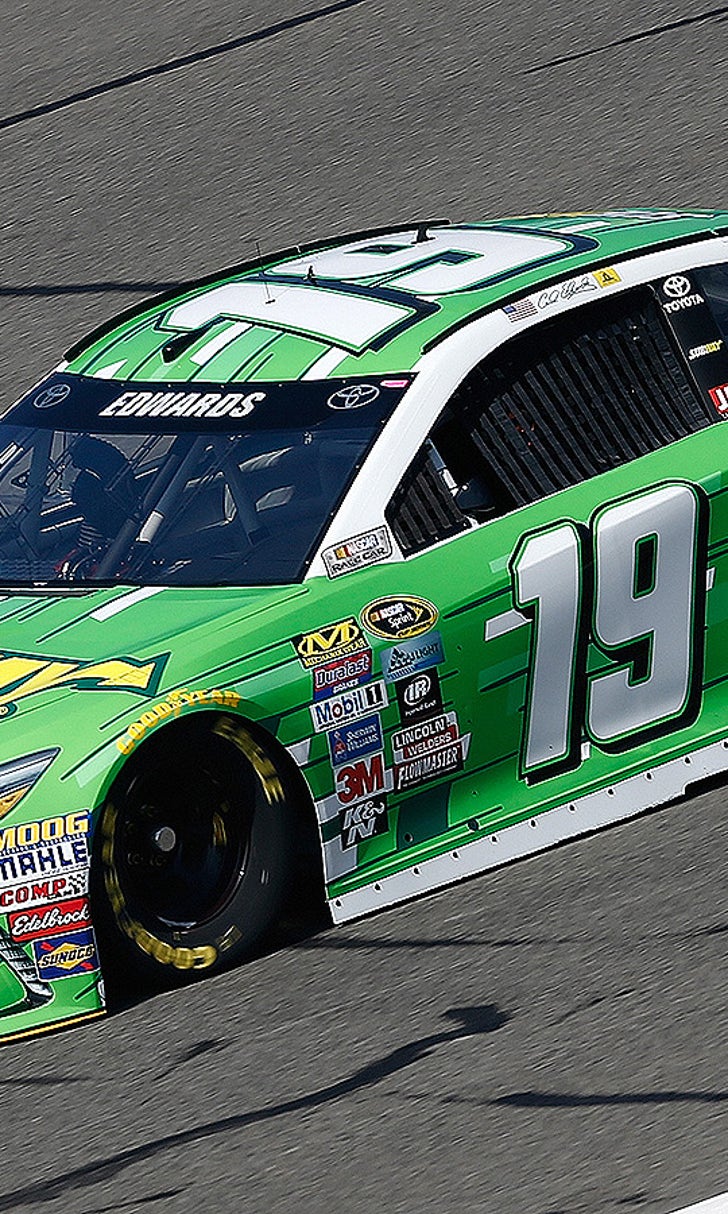 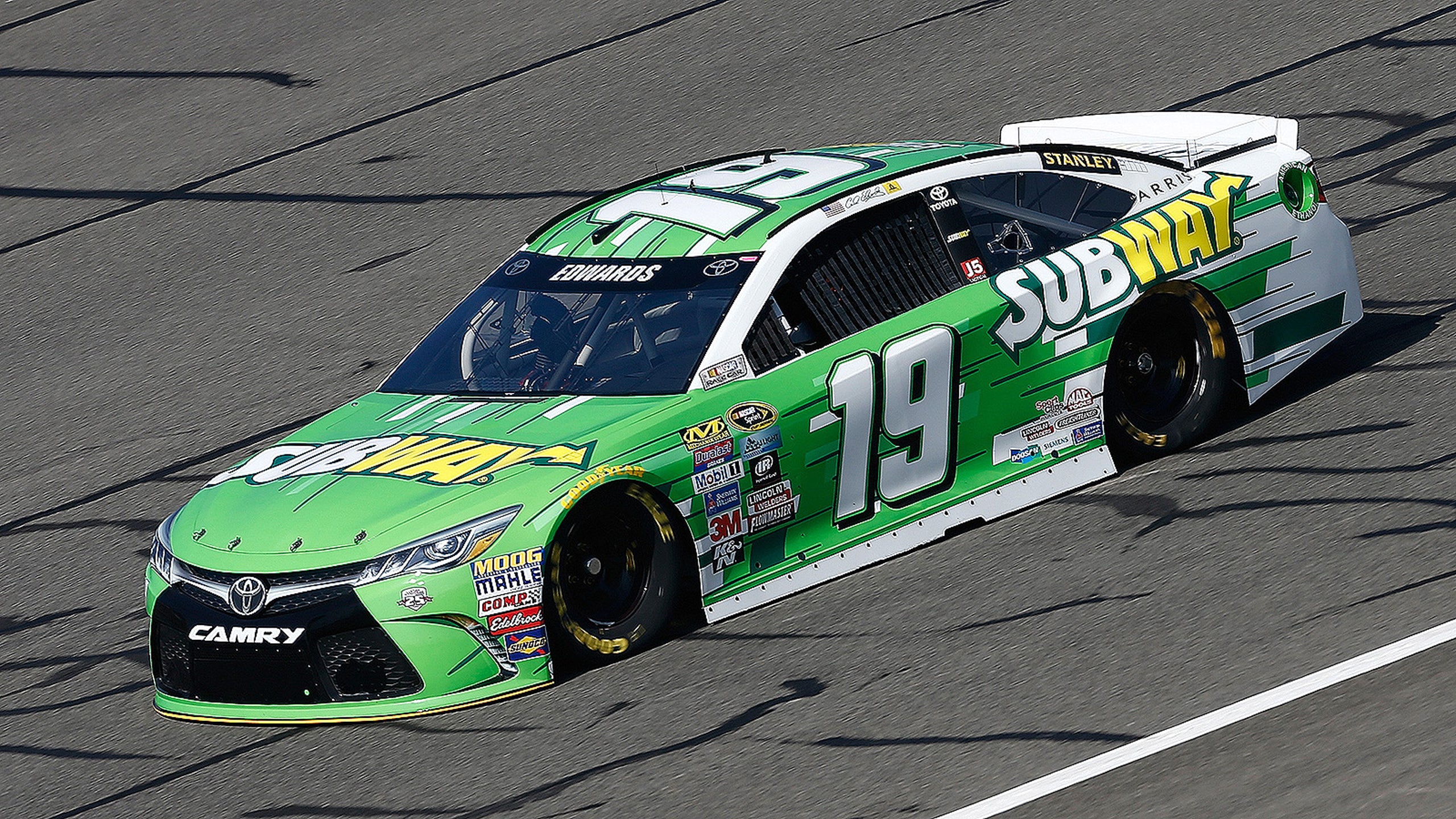 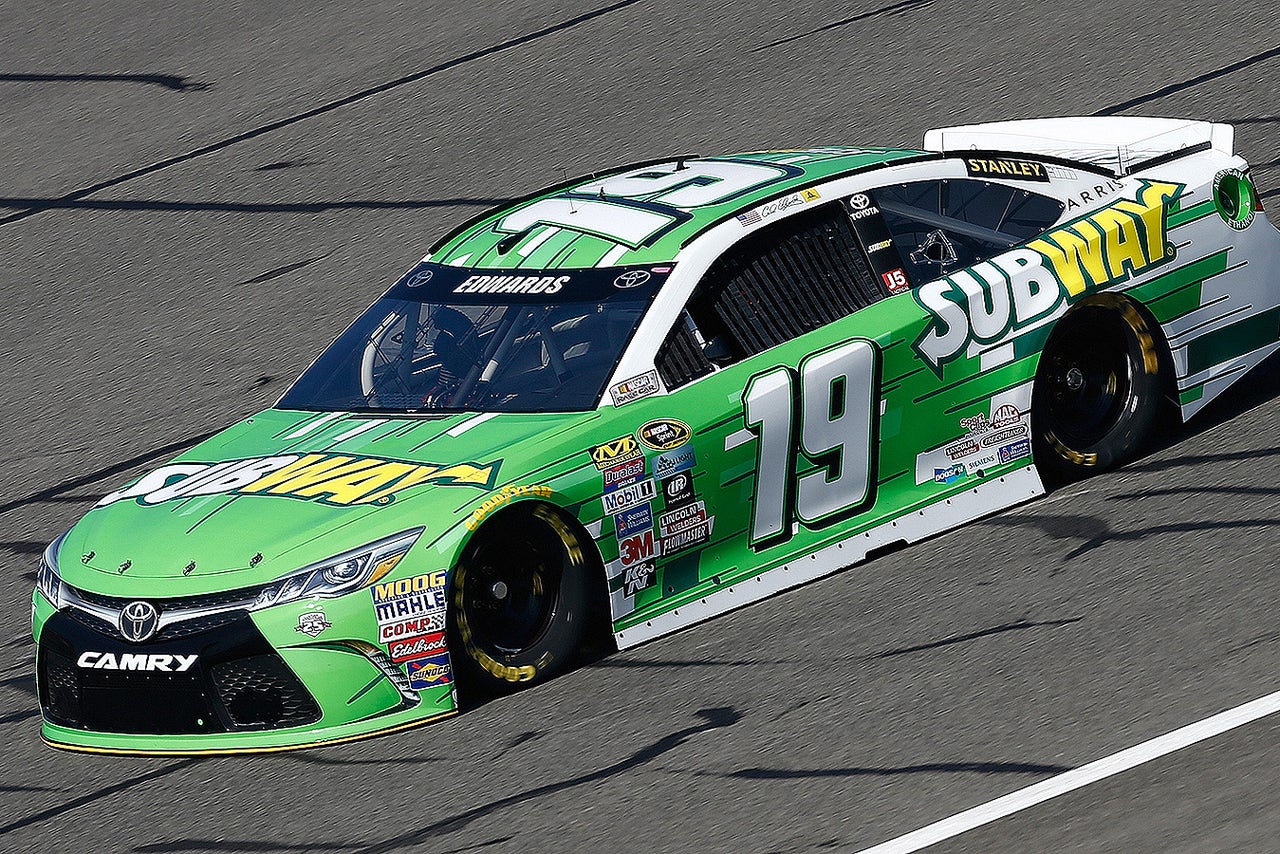 With the first of Saturday’s two NASCAR Sprint Cup Series practices starting at 8 a.m. local time, the drivers found plenty of fog to contend when they rolled onto the pavement at Auto Club Speedway.

But despite the weather challenges, speeds were solid, with Toyotas taking three of the top four positions in the 55-minute session. Leading the way was Carl Edwards, who ran 187.906 miles per hour in his No. 19 Joe Gibbs Racing Toyota.

Close behind Edwards was Daytona 500 runner-up Martin Truex Jr. at 187.632 mph in the No. 78 Furniture Row Racing Toyota. Ryan Newman was the first of the Chevrolets in third place, followed by Kyle Busch in a second JGR Toyota and pole-sitter Austin Dillon, Newman’s teammate at Richard Childress Racing.

Ten minutes into the session, Aric Almirola got into the Turn 2 wall and pancaked the right side of his No. 43 Richard Petty Motorsports Ford.

“I just got loose,” said Almirola. “I was loose for the first three laps and I thought it would come to me. I should have just come in.”

Just past the 30-minute mark, Kurt Busch scraped the wall in the No. 41 Stewart-Haas Racing Chevrolet, also in Turn 2 near where Almirola made contact earlier. The contact was enough to force Busch to a backup car, so he’ll start at the back of the field on Sunday.

Following are the full results from the first of Saturday's two Sprint Cup Series practices scheduled for Auto Club Speedway: 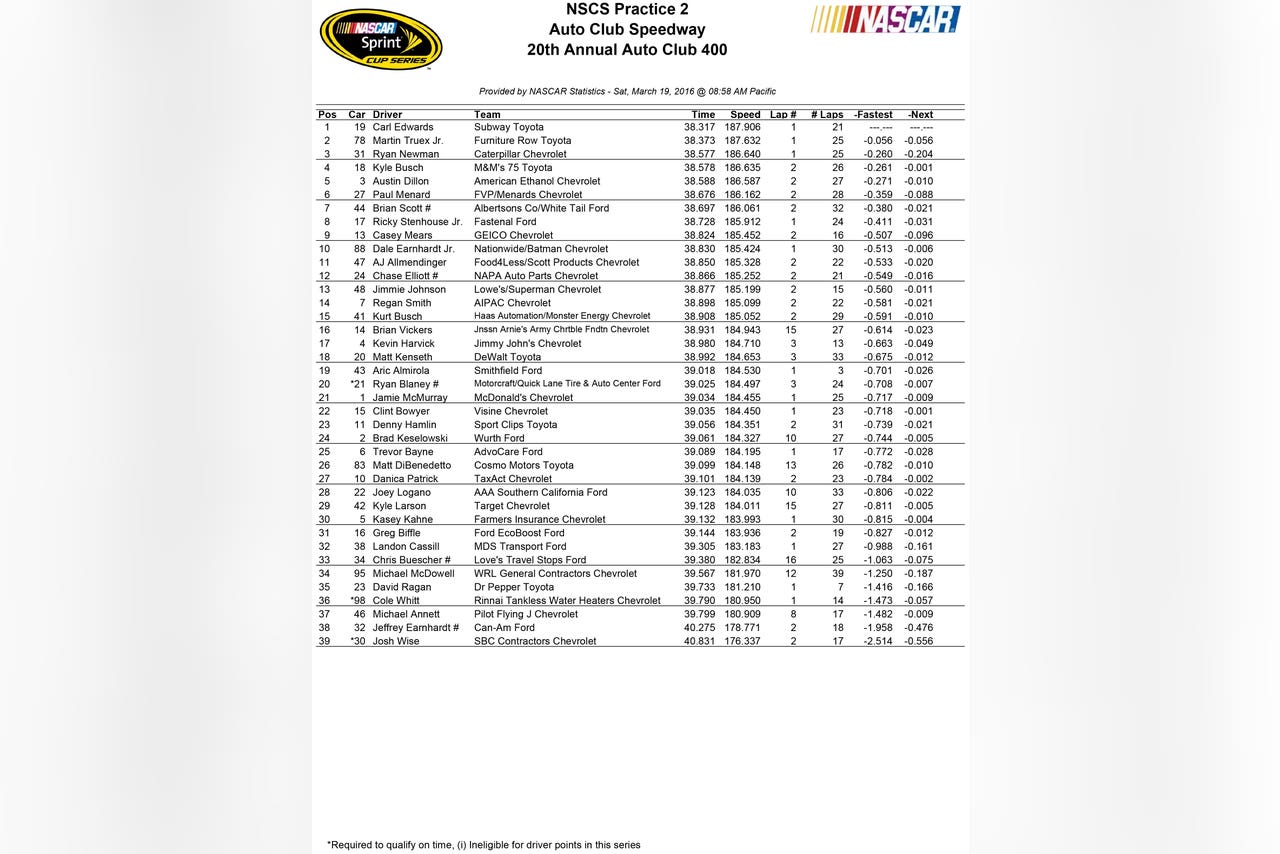 A New Voice
Jamie Little is set to break barriers as the first woman to serve as the television voice of a national motorsports series.
21 hours ago