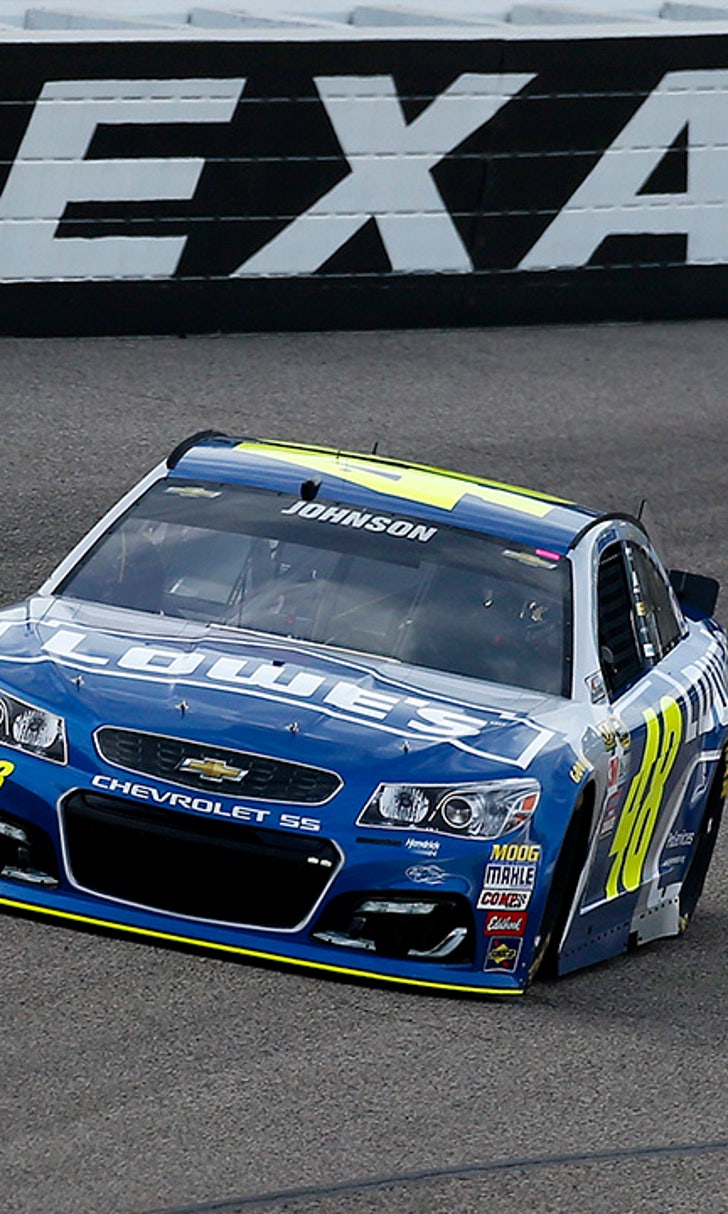 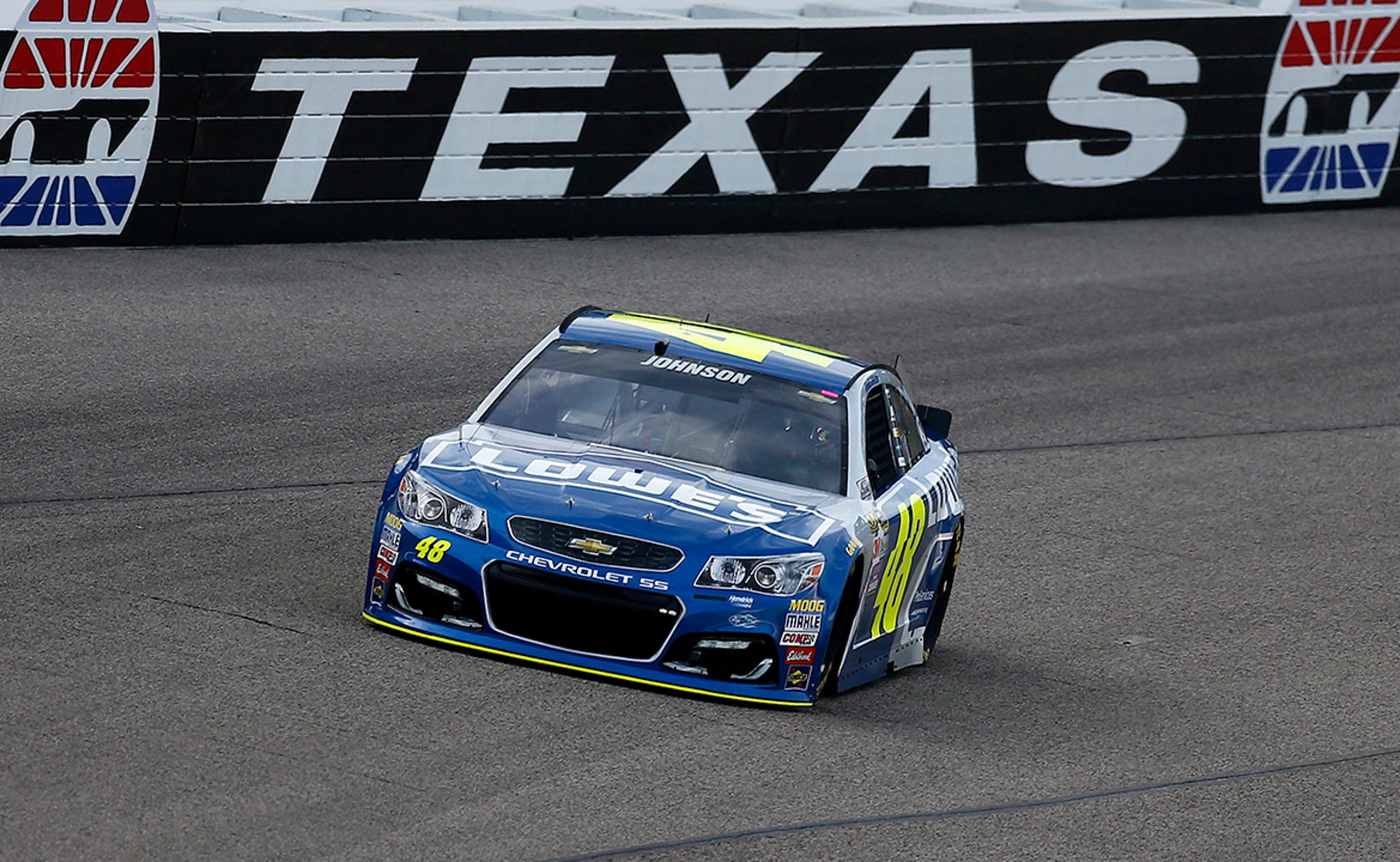 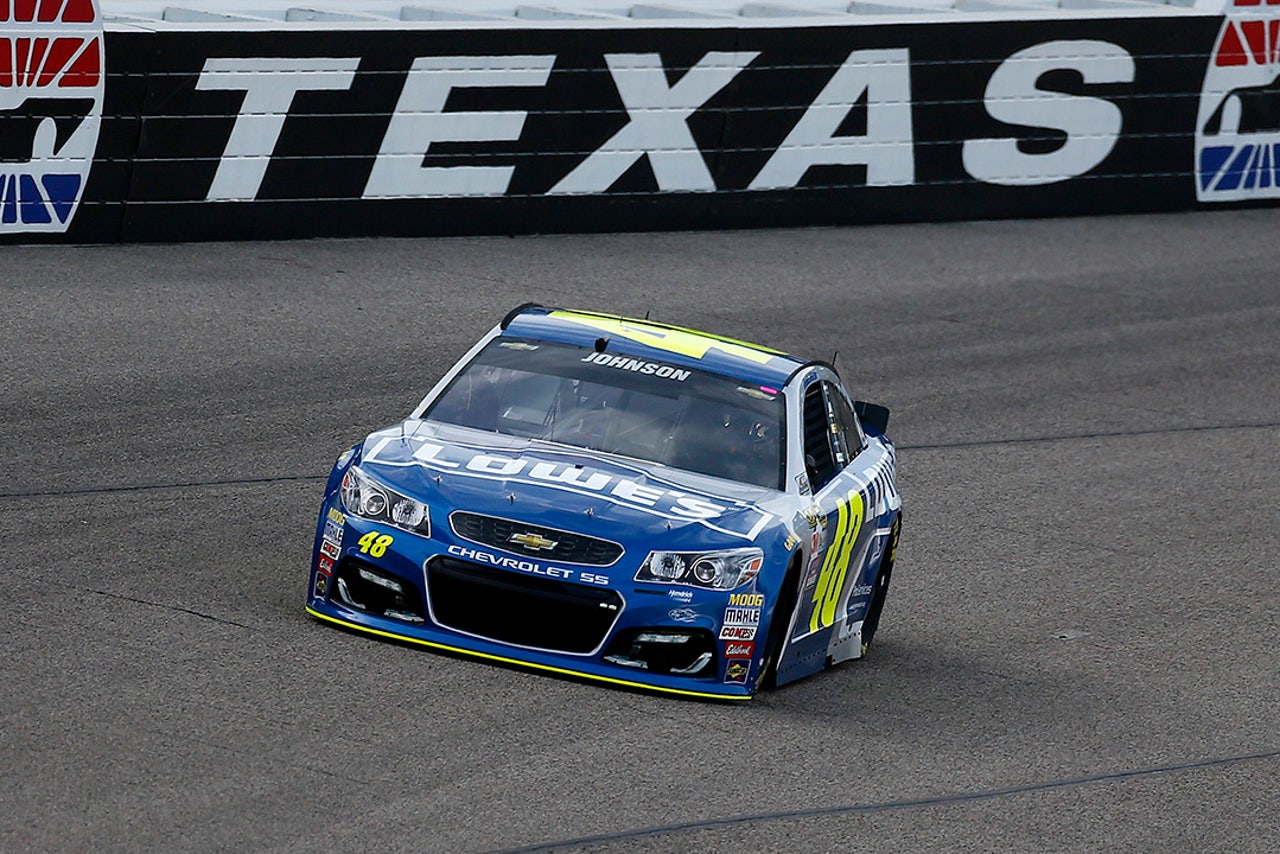 Everyone knows Jimmie Johnson and his No. 48 Hendrick Motorsports Chevrolet is the target in Saturday night's Duck Commander 500 (FOX, 7:30 p.m. ET), and with good reason.

Johnson has won the last three races at the ultra-fast 1.5-mile Texas track, five of the last seven and six overall, most of any driver. On top of that, he's already won this year at the 1.54-mile Atlanta Motor Speedway and the 2-mile Auto Club Speedway.

But that's no guarantee he'll win again this time, because there are an awful lot of fast cars in the field. Here are the four guys not named Johnson with the best chance of winning on Saturday night:

4. CARL EDWARDS -- You want to know a scary thought about how good Joe Gibbs Racing has been in the last year or so? Edwards hasn't won in 17 races, which is the longest winless streak on the team. He could break through this weekend at Texas, where he has three victories, which makes him the only active driver other than Johnson with more than two.

3. MARTIN TRUEX JR. -- A bad pit stop cost Truex a victory after he dominated the race here three years ago. The conventional wisdom was that Furniture Row's switch to Toyota might take some time to adapt to, but Truex was fast out of the box. He was also fastest in Thursday's lone round of practice and he loves 1.5-mile tracks.

2. KYLE BUSCH -- Let's be blunt here: Busch is going to be one of the guys to beat every single week this year. In his last six races at Texas, he has one victory and five finishes of fourth or better. And his confidence is sky-high right now after drubbing the fields in both races at Martinsville Speedway last weekend.

1. BRAD KESELOWSKI -- The 2012 Sprint Cup champion could well be Johnson's toughest competition at Texas. He led 312 laps here last year before being passed by Johnson at the end of the race. In his last seven starts at TMS, Keselowski has two runner-up finishes, four top fives and six top 10s. And he's led each of the last five races here.

Difficult Decisions
Tony Stewart got his man in Chase Briscoe, all while ripping Toyota's development program. Bob Pockrass breaks it down.
3 hours ago