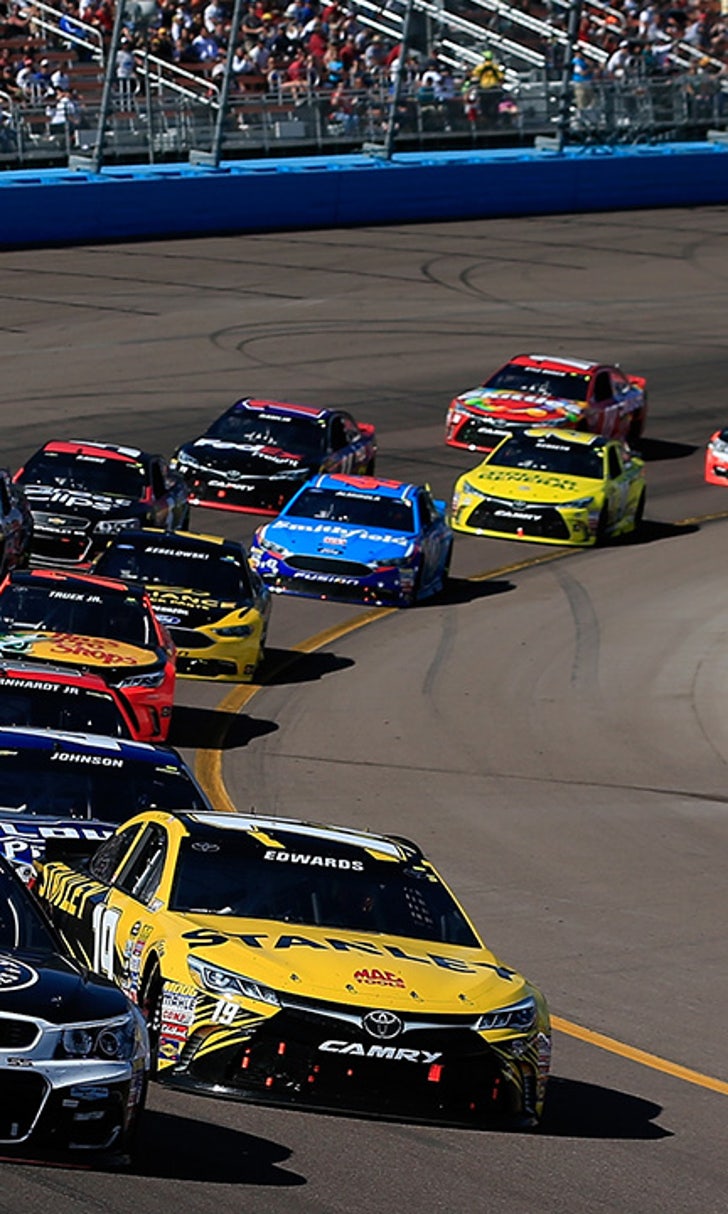 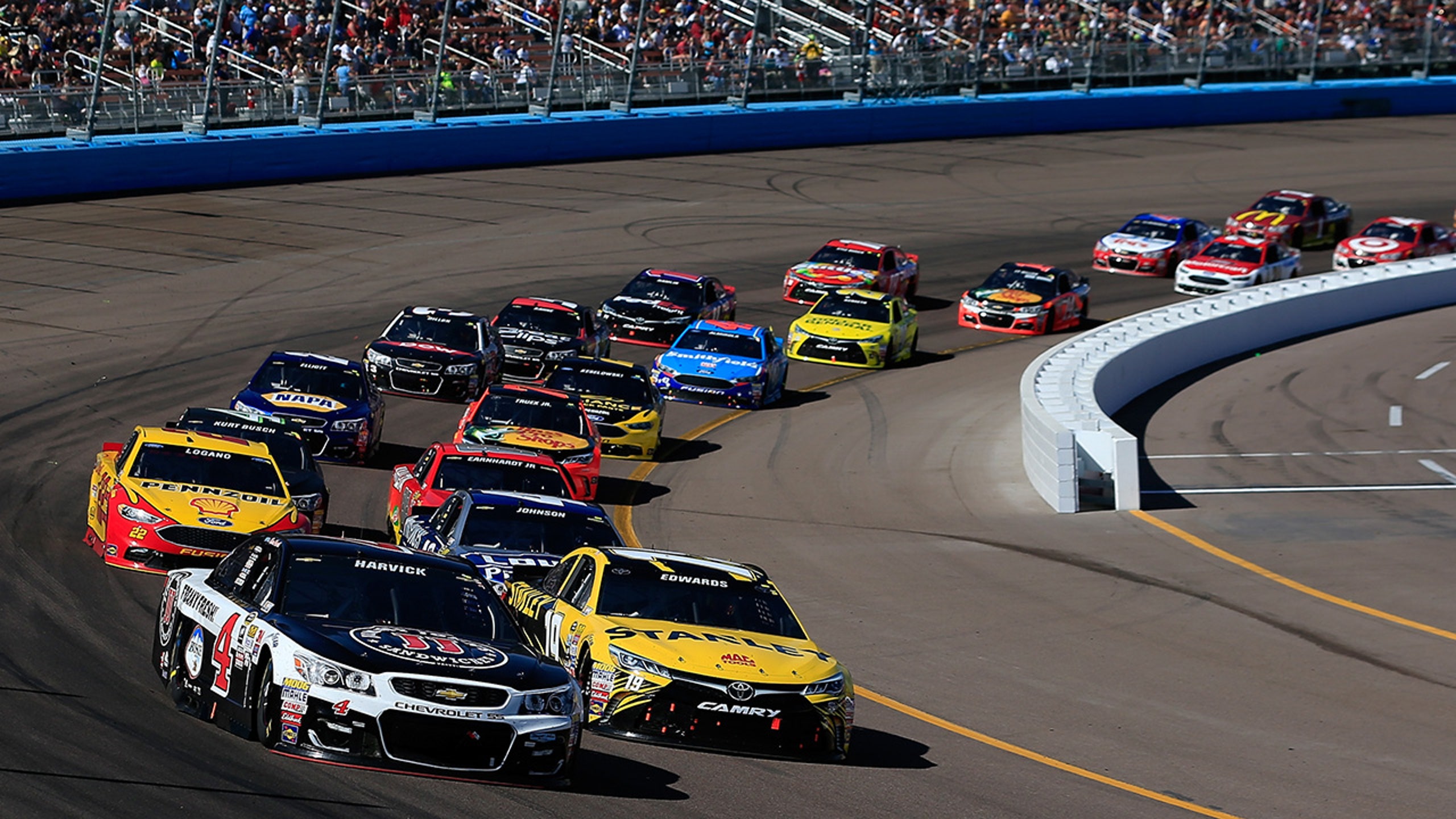 Larry Mac: A little bit of everything, a whole lot of positives 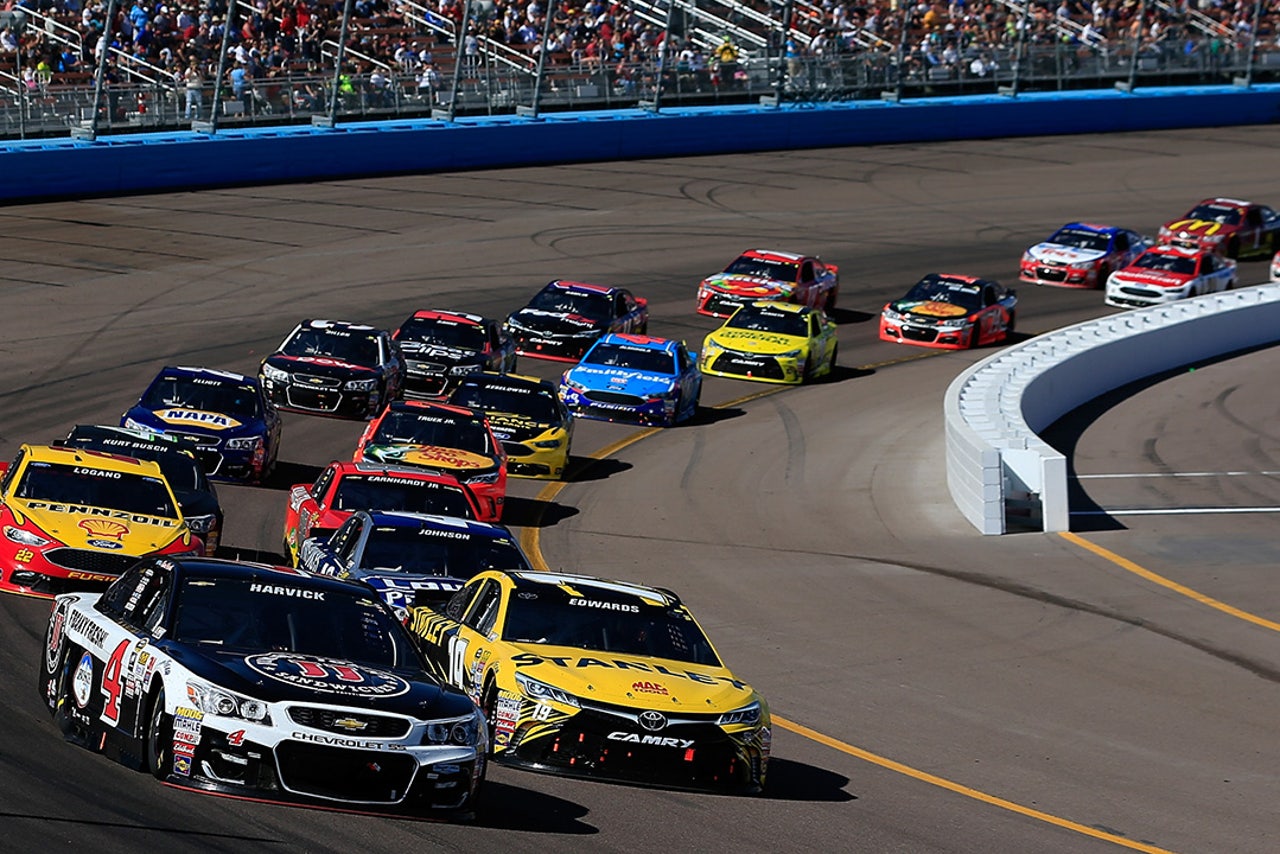 I left Phoenix Sunday evening with nothing but positive thoughts about the race we witnessed.

I think we all saw a little bit of everything throughout the day. We had different drivers who seemed dominate. First it was Kyle Busch, then it was Carl Edwards and then naturally there at the end it was eventual race winner Kevin Harvick.

We had several cautions for cars that weren't driving very well and cooked some beads on the Goodyear tires. It almost got to the point where we could predict what lap the caution was going to come out. As expected, we saw some strategy come into play which sometimes worked, and other times didn't.

Drivers and teams beat themselves by making multiple mistakes. With it being such a short race, you really couldn't afford any mistakes on the track or on pit road, but unfortunately some teams got bit by it.

I won't say Kyle Busch and his team made a mistake by only taking two tires on that first pit stop, but I just think it was an unnecessary risk. Then the No. 18 Joe Gibbs Racing Toyota slid through its pit box and basically never recovered.

Joey Logano and his team also made a mistake by not getting the right adjustments on the next-to-last stop -- nor did they get the car full of gas -- having to come back down pit road with six laps to go and costing them a shot at victory.

I don't know about you, but to me those last couple laps were about as good as it gets. Seriously, how can you top what we saw at the end?

Carl Edwards and Kevin Harvick were beating and banging, but they weren't wrecking each other. I know there are some that think Edwards should have been even more aggressive, but I respect a man who feels like it took it all the way to the line, but didn't cross the line and wreck Harvick for the win.

Sunday's race was one of the better Phoenix races that we've had in a long, long time. We now have four races under our belt at four completely different tracks -- and four different winners. All three manufacturers have won, but the cherry on top is out of the four races, we had two of the top-10 closest finishes in NASCAR history.

I know we still have some other types of tracks to visit with this low downforce package and tire combination Goodyear is bringing, but I'm giving these first four races not two, but three thumbs up.

What we're seeing reminds me of how it was in the old days where if you can make your car drive better, you not only can catch the car ahead of you, but also drive by them. That was the goal of the new rules package and so far what I've seen, it's definitely working.

This rules package wasn't designed to have a lead change every lap. We know we'll never get there. It's also shown we can have some great racing without a lot of cautions. Honestly, it makes it where I can't wait to get to the next race -- Auto Club Speedway in Fontana -- our fifth completely different track for the low-downforce package.

I'm sure there are a few people Sunday who didn't like this or didn't like that, but I've said it before and I'll say it again, if you didn't like what you saw Sunday, I sure as heck don't know what you're looking for as a race fan.