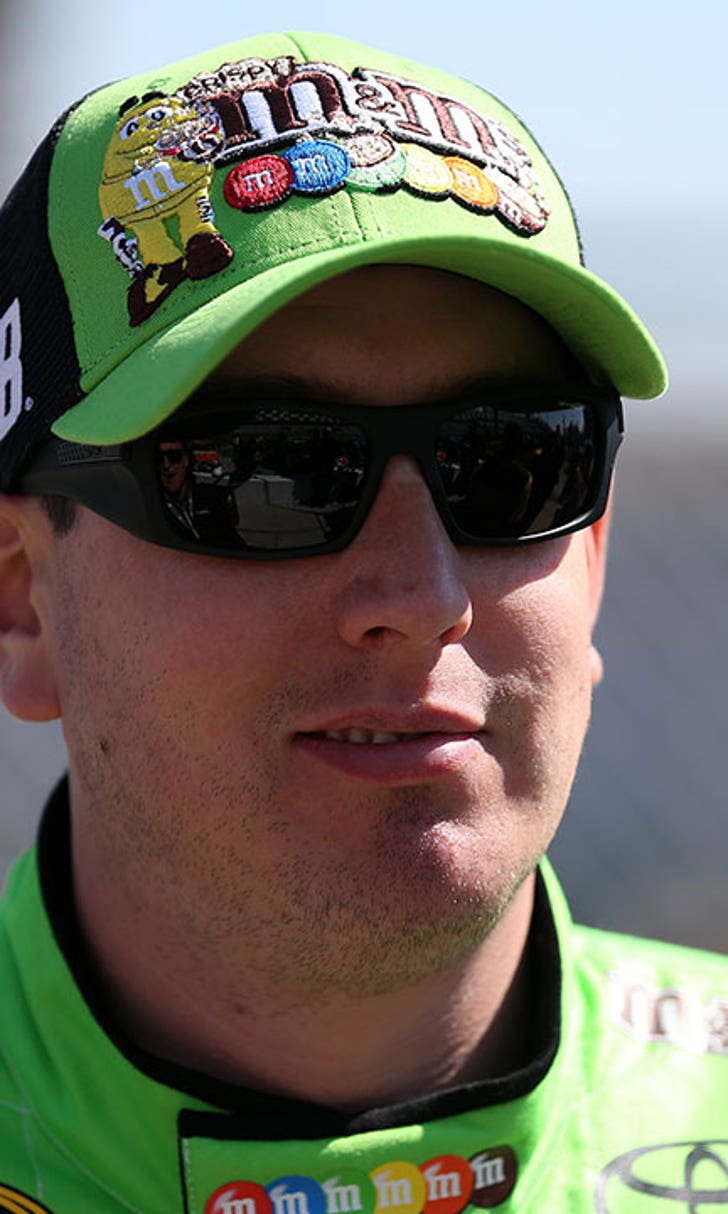 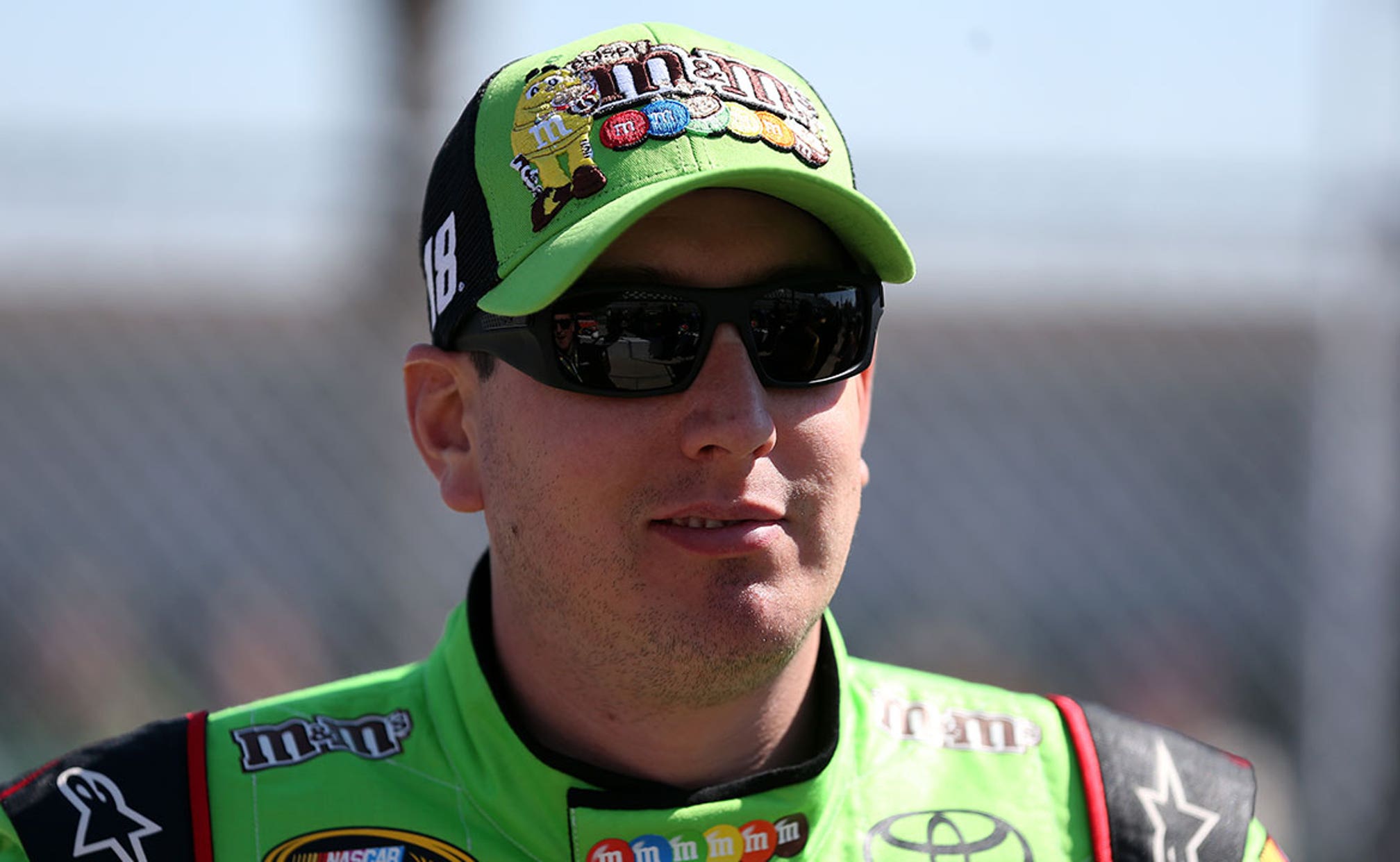 Kyle Busch set to meet with NASCAR media on Wednesday 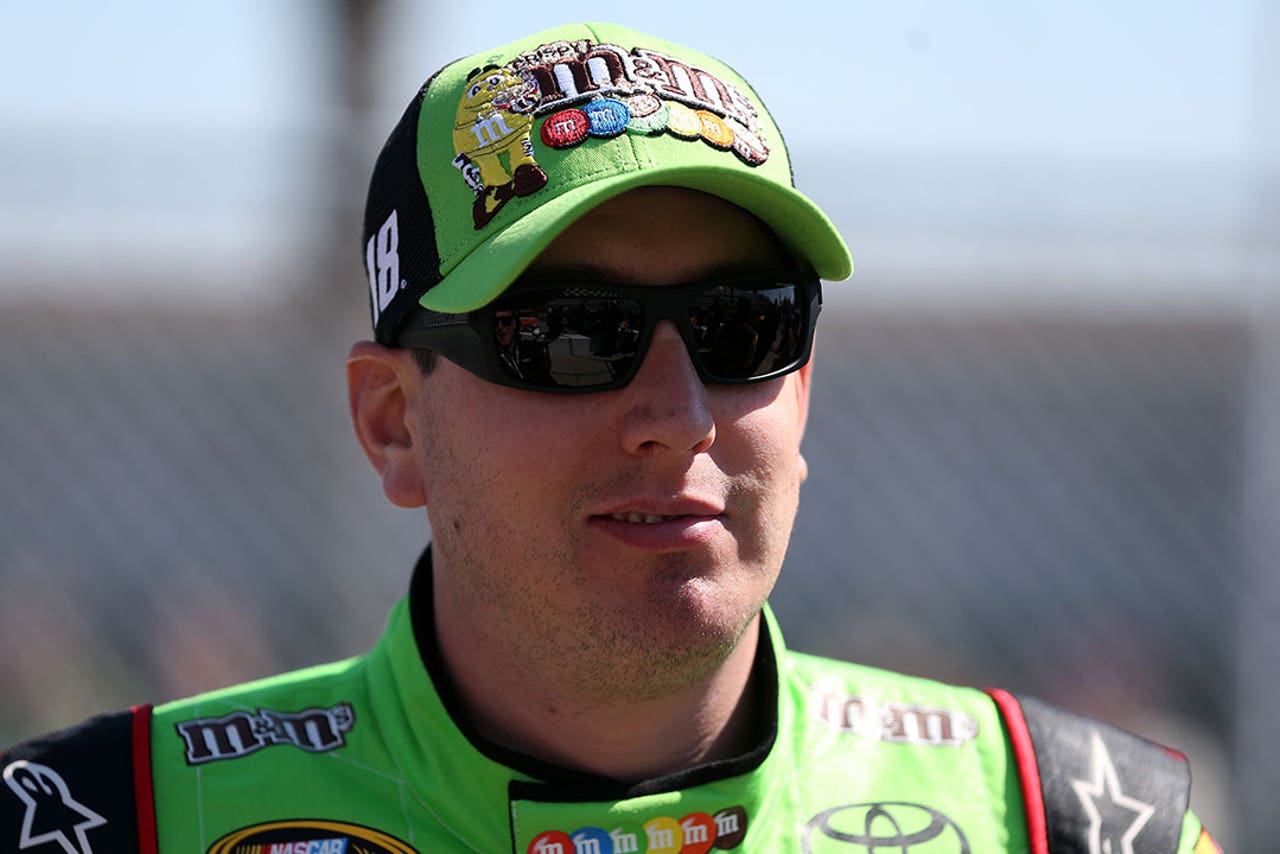 Kyle Busch, who has not raced in a single NASCAR Sprint Cup Series event this season, will meet with the media Wednesday afternoon at Joe Gibbs Racing.

The appearance, which is not open to the public, will be Busch's first press conference since his hard crash in the season-opening NASCAR XFINITY Series race at Daytona International Speedway.

In that crash, Busch's JGR Toyota went hard and nearly head-on into an infield wall at the end of the frontstretch that had no SAFER barrier. Busch needed two surgeries after the crash, one to repair a compound fracture of his lower right leg and the other for a midfoot fracture of his left foot.

Matt Crafton replaced Busch in the Daytona 500 and David Ragan has been in the No. 18 JGR Toyota for the last six races. There have been rumors that Erik Jones, who won his first XFINITY Series race Friday night at Texas, could step up to a JGR Cup car, possibly replacing Ragan until Busch returns.

Despite missing the first seven races of the season -- and presumably several more -- Busch still has an outside chance to qualify for the Chase for the NASCAR Sprint Cup. To make the Chase, Busch will have to win at least one of 26 races in the Sprint Cup regular season and finish that period in the top 30 in points.

Right now, 30th-place Brett Moffitt has 109 points. At the conclusion of last year's 26-race regular season, David Gilliland had 407 points. If Busch is to have a realistic chance of making the Chase, he will need to be back racing soon.

In the weeks since Busch's crash, no timetable has been given for his return to the cockpit.

On April 9, Busch's wife Samantha Tweeted a picture of the couple both wearing compression socks, but no brace or boot on Kyle's legs or feet.

The couple are expecting their first child next month.