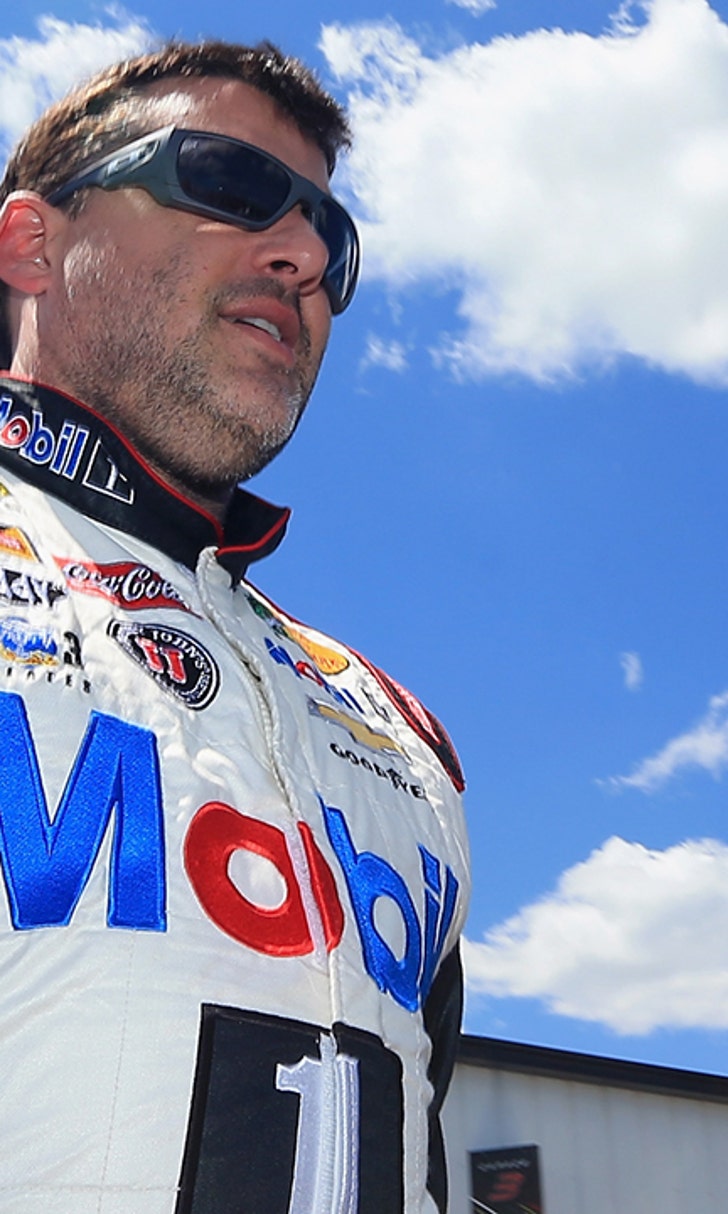 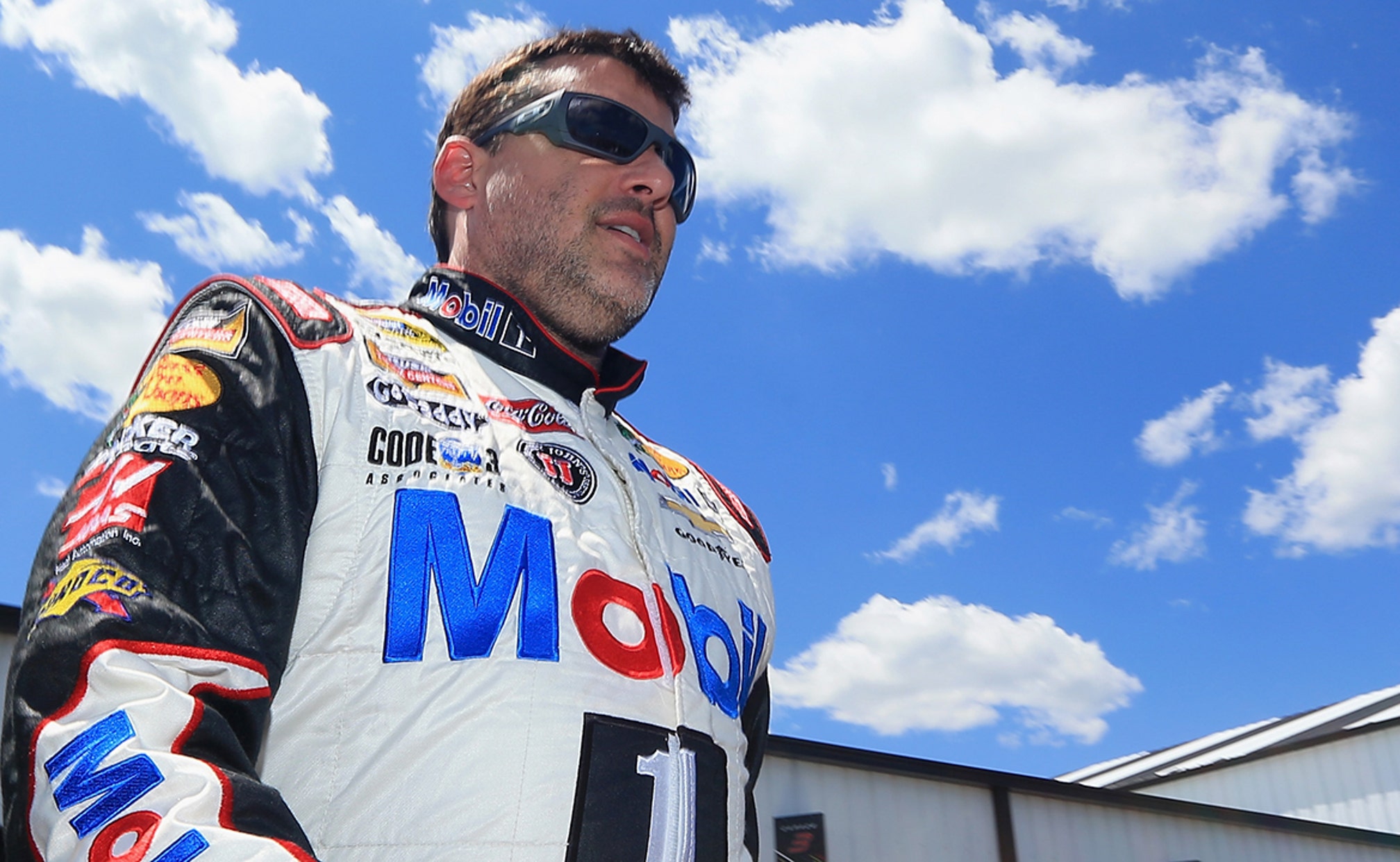 Greg Biffle on Tony Stewart: 'I know he's going through a lot' 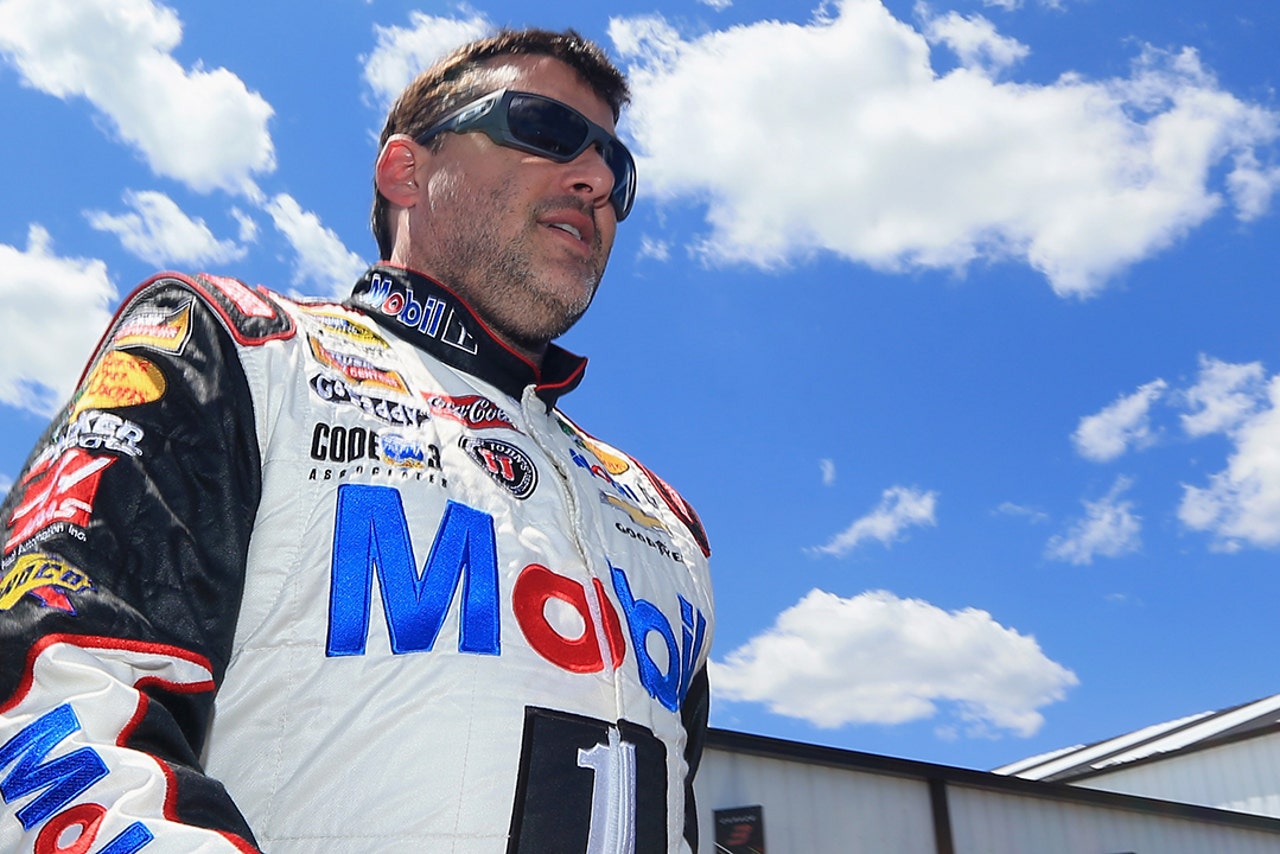 NASCAR Sprint Cup Series veteran Greg Biffle on Wednesday expressed sympathy for Tony Stewart but said he has not reached out to him in light of Saturday night's accident that claimed the life of Kevin Ward Jr.

Asked during a NASCAR teleconference Wednesday morning if he'd reached out to Stewart, Biffle said he had not.

"I thought about that and I'm sure he's been bombarded with a number of things, so I elected to not reach out to Tony at this particular time," said Biffle, driver of the No. 16 Roush Fenway Racing Ford. "I've thought about shooting him a text or something, but I'm sure he's overwhelmed with the amount of people that are contacting him. I just thought that it would be best to let him have some space right now. I know he's going through a lot. It's got to be difficult for anyone to be in that position, so I have not."

Biffle described the aftermath as "a tragic situation for everyone involved," adding, "Everyone thinks about the Ward family when we think about this, but at the same time Tony is going through a lot as well and we just hope that everybody finds peace in the whole thing."

As to whether or not Stewart should return to the cockpit of his No. 14 Stewart-Haas Racing Chevrolet this weekend, Biffle was non-committal.

"Let's face it, it's a tough situation altogether," Biffle said. "Nobody wants to deal with something like that and we support Tony in whatever decision he makes.  He has to personally make a decision on what he wants to do and we absolutely support that 100 percent.  Let's face it, the obvious thing is it's an accident and unfortunately accidents happen.  No matter what, accidents happen and we have to at some point move on.  It's a tragedy for the Ward family and everyone involved."

Who to Watch – Before Sunday
Bob Pockrass outlines which young drivers could soon see themselves lined up next to the big boys in the NASCAR Cup Series.
23 hours ago