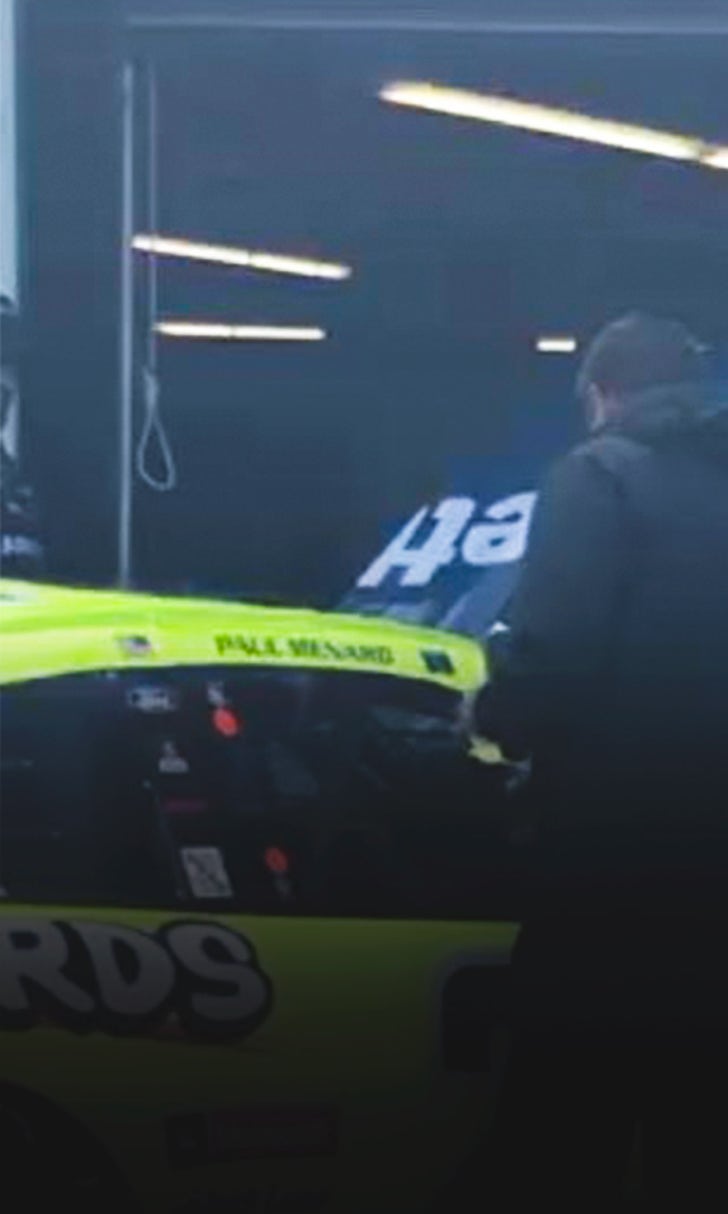 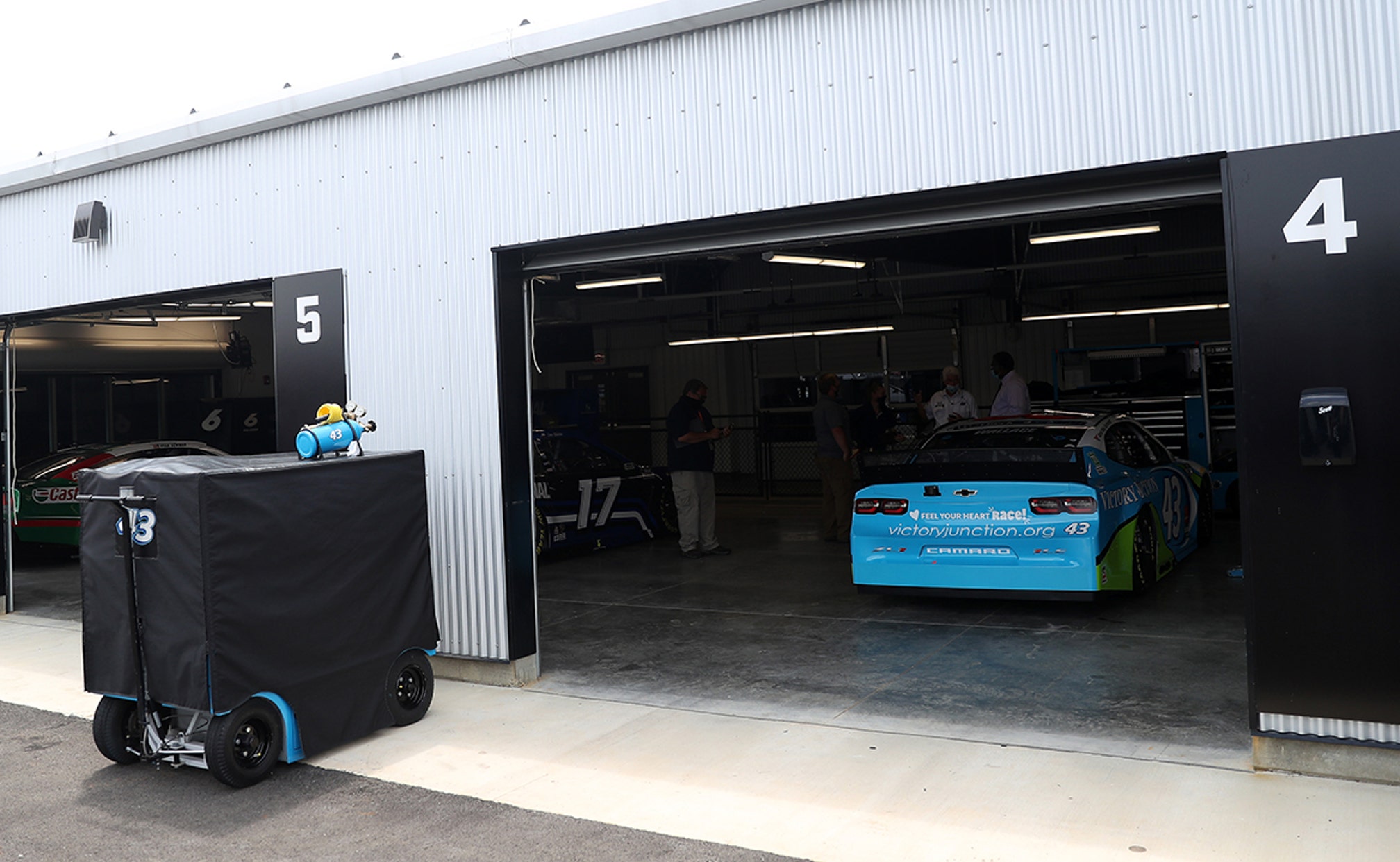 The Federal Bureau of Investigation concluded that Bubba Wallace was not the target of a hate crime and that the garage door pull rope fashioned like a noose discovered in Wallace's garage stall at Talladega had been there as early as October 2019 – well prior to the Talladega Superspeedway race weekend.

“The FBI learned that garage number 4, where the noose was found, was assigned to Bubba Wallace last week,” the FBI said in a statement. “The investigation also revealed evidence, including authentic video confirmed by NASCAR, that the noose found in garage number 4 was in that garage as early as October 2019.

On Wednesday at 1:30 p.m. ET, Wallace tweeted a statement.

"It's been an emotional few days. First off, I want to say how relieved I am that the investigation revealed that this wasn't what we feared it was. I want to thank my team, NASCAR and the FBI for acting swiftly and treating this as a real threat. I think we'll gladly take a little embarrassment over what the alternatives could have been."

The FBI, which sent 15 agents to the track Monday, stated no federal crime had occurred and that no one could have known last year what stall the Richard Petty Motorsports No. 43 team would work in for the 2020 race.

“The FBI report concludes, and photographic evidence confirms, that the garage door pull rope fashioned like a noose had been positioned there since as early as last fall,” NASCAR added in a statement.

“This was obviously well before the 43 team’s arrival and garage assignment. We appreciate the FBI’s quick and thorough investigation and are thankful to learn that this was not an intentional, racist act against Bubba.”

Wallace, speaking Tuesday night on CNN, said he has never seen a garage pull rope in that shape and that his crew chief, Jerry Baxter, told him it was not something that could be confused with a regular knot in a rope in the garage.

NASCAR President Steve Phelps previously said on Monday that a Richard Petty Motorsports crew member saw the noose when he went to the garage stall Sunday afternoon. During a teleconference on Tuesday, Phelps insisted that the 43 team had nothing to do with the incident and that NASCAR is still investigating.

Phelps also said Tuesday night NASCAR is still investigating how the garage pull rope was made to look like a noose. NASCAR checked every other garage stall and none had been shaped like a noose.

“The last race we had had there in October, that noose was present, and the fact that it was not found until a member of the 43 team came there is something that is a fact,” Phelps said. “We had not been back to the garage. It was a quick one‑day show.

“The crew member went back in there. He looked and saw the noose, brought it to the attention of his crew chief, who then went to the NASCAR series director Jay Fabian, and we launched this investigation.”

Phelps said he felt calling the FBI was justified.

"To be clear, we would do this again,” he said. "Of the evidence that we had, it was clear that we needed to look into this."

Teams don’t work in the garage much during the current COVID-19 race day format where they roll off the truck, go through tech and push the car to the grid. They only spend significant time in a garage stall if they fail tech or need to fix something during the race.

“One of our employees alerted us yesterday morning that, without knowing the details of the incident, he recalled seeing a tied handle in the garage pull-down rope from last fall,” Wood Brothers Racing said in a statement.

“We immediately alerted NASCAR and have assisted the investigation in every way possible.”

After the FBI's investigation was concluded, the NASCAR world and the sports world expressed relief and their continued support for Wallace via social media, including his crew member, Freddie Kraft.

Here's a timeline of recent events involving Wallace and NASCAR.

June 1: Wallace and NASCAR pledged to advocate for change when it comes to racism and racial inequality.