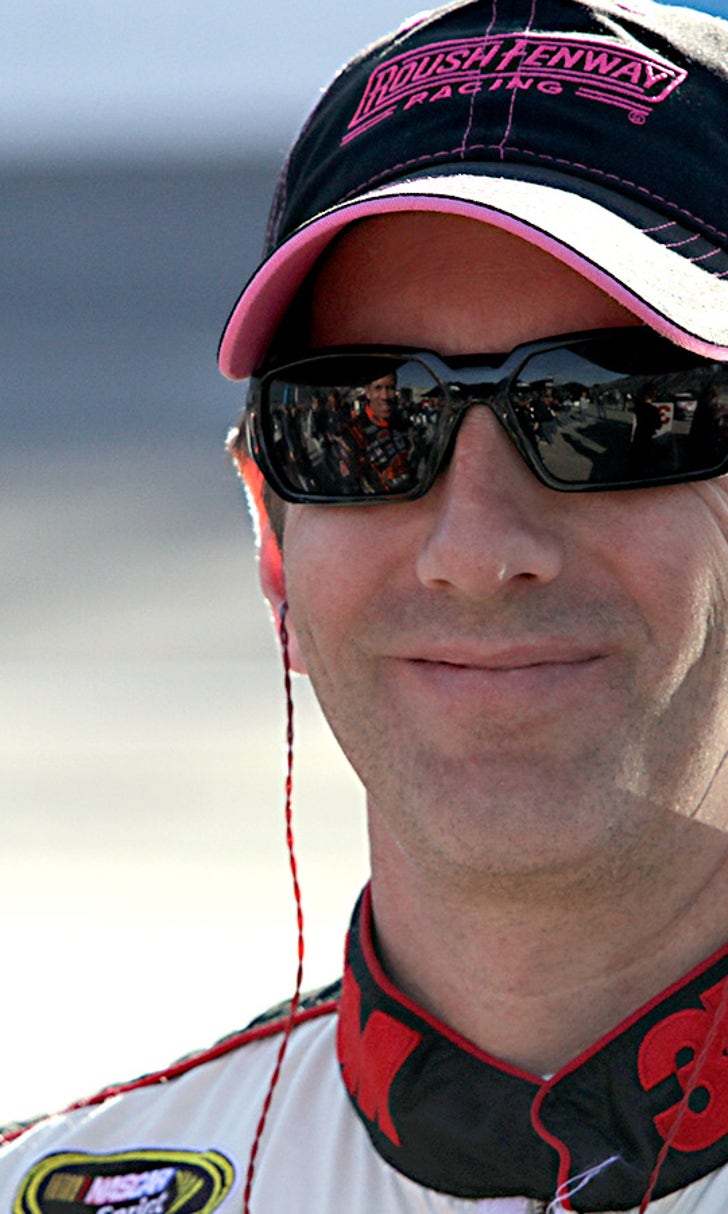 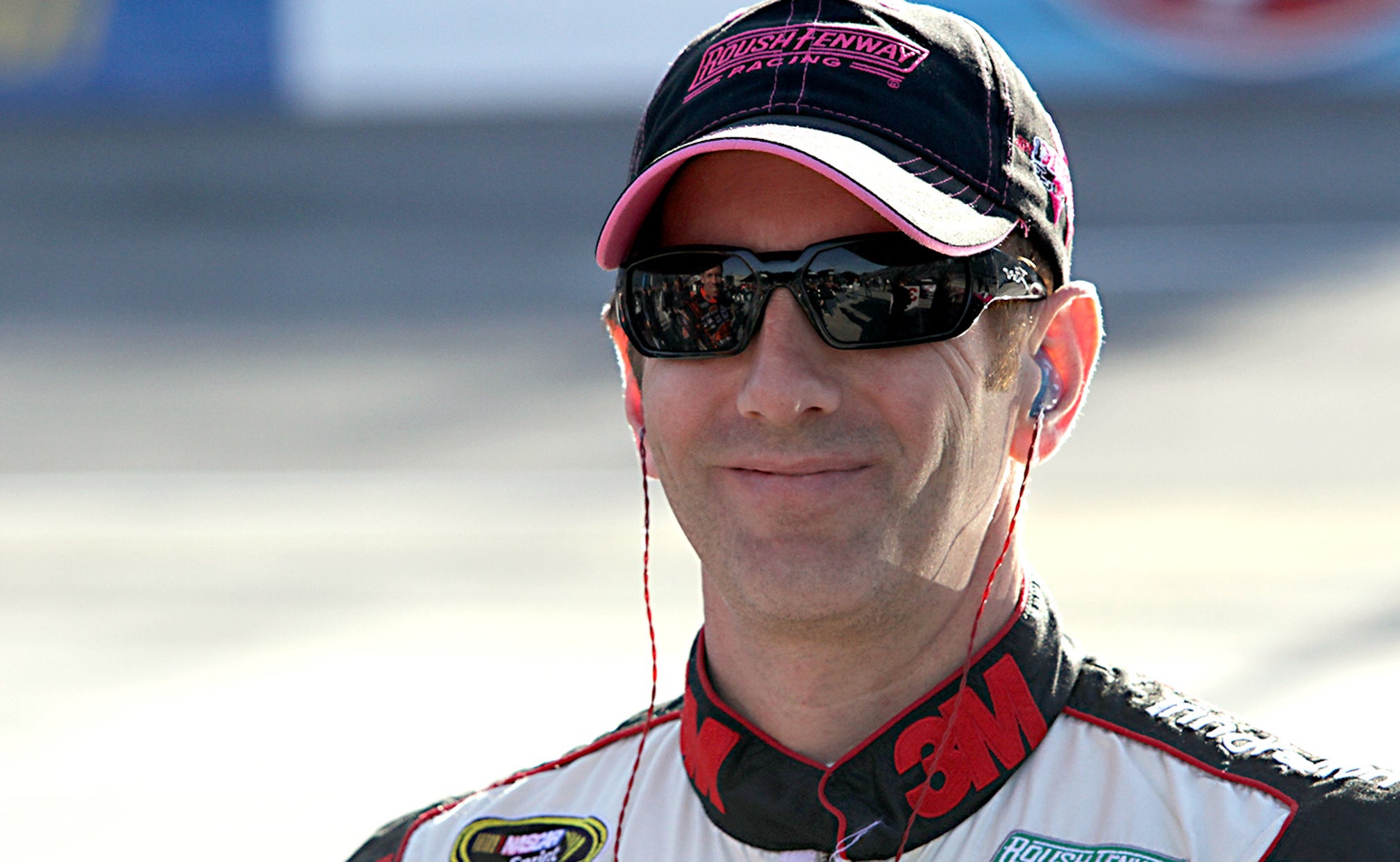 Darlington could be delight for big names seeking breakthrough 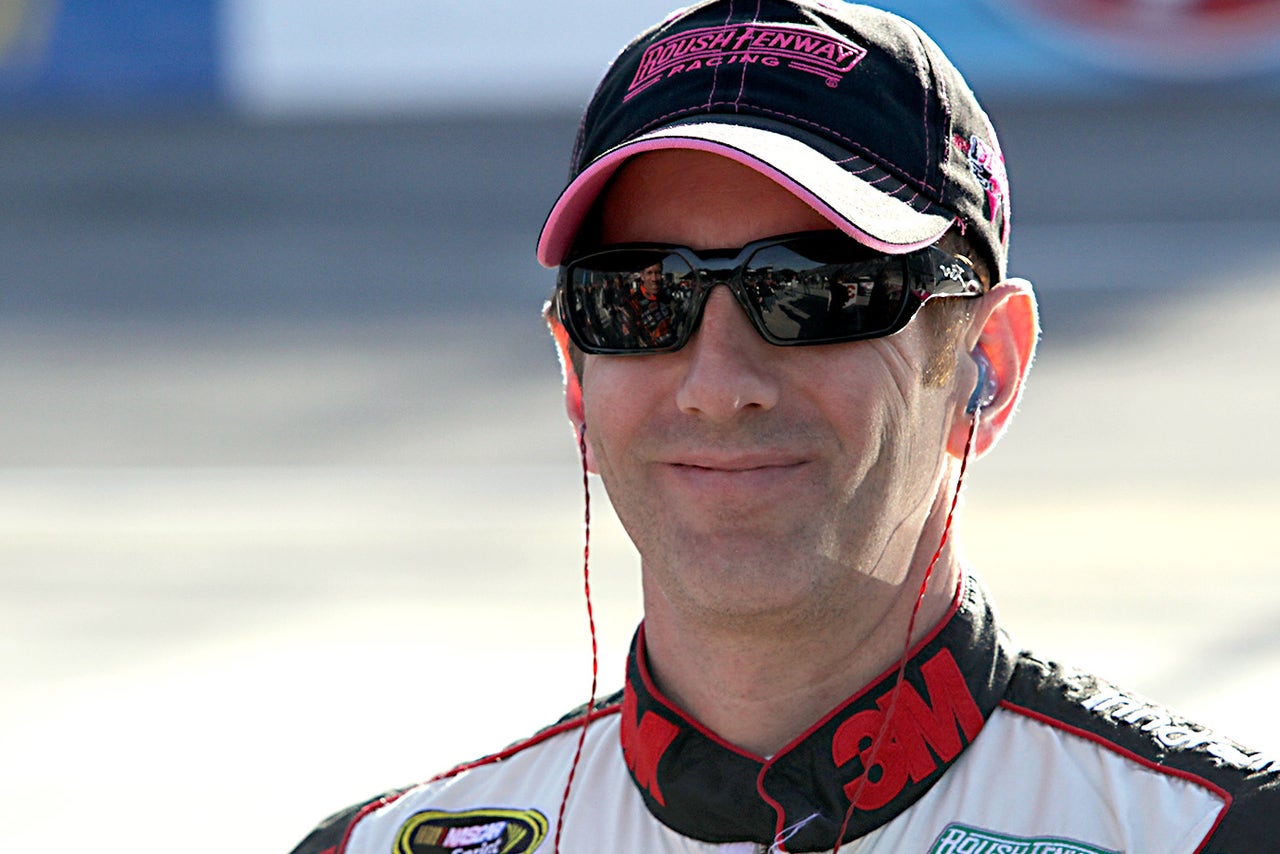 Seven NASCAR Sprint Cup Series races this season so far have produced seven different race winners and seven different polesitters. This week the NASCAR traveling circus hits Darlington Raceway with the question lingering, will there be an eighth new winner?

That remains to be seen.

What isn't up for debate is the fact that there are a fair number of top-flight drivers who are winless in 2014 but really good at The Track Too Tough To Tame. Here are five who could go to Victory Lane on Saturday night:

JEFF GORDON -- With seven Darlington victories, Gordon is the most successful active driver at the South Carolina track, although he hasn't won here since 2007. Still, he leads the points coming into this race after nearly winning at Texas on Monday. He's as good a choice as any to become the eighth different winner of 2014.

MATT KENSETH -- Last year's Darlington winner, Kenseth is overdue for a victory in 2014. None of the Joe Gibbs Racing cars was especially impressive at Texas Motor Speedway, but like Gordon, Kenseth has been consistent all season and is now up to second in the Sprint Cup points standings.

JIMMIE JOHNSON -- A Johnson victory is pretty much inevitable as he and the No. 48 Hendrick Motorsports team are simply too good not to win. In 15 starts at Darlington, Johnson has three victories and eight top-five finishes, so he's plenty stout here.

GREG BIFFLE -- Here's a bit of a surprise: In addition to his two Darlington race victories, Biffle has led a total of 713 laps here. That's only one lap fewer than Johnson and Kenseth combined. Look for Biffle to be on it in a big way when the rag drops.

DENNY HAMLIN -- The 2010 Darlington winner has had fast cars at most races this year, and he enjoys this track. After consecutive disappointing races in Martinsville and Texas, he'll be eager to find Victory Lane again.