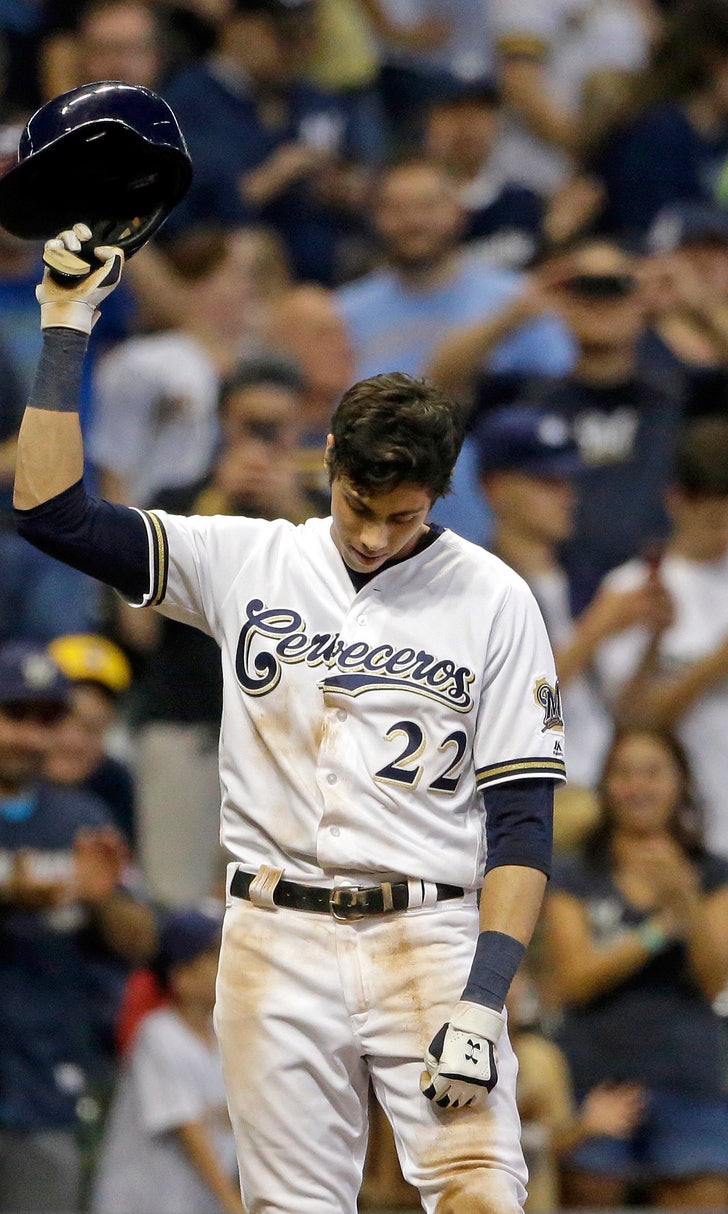 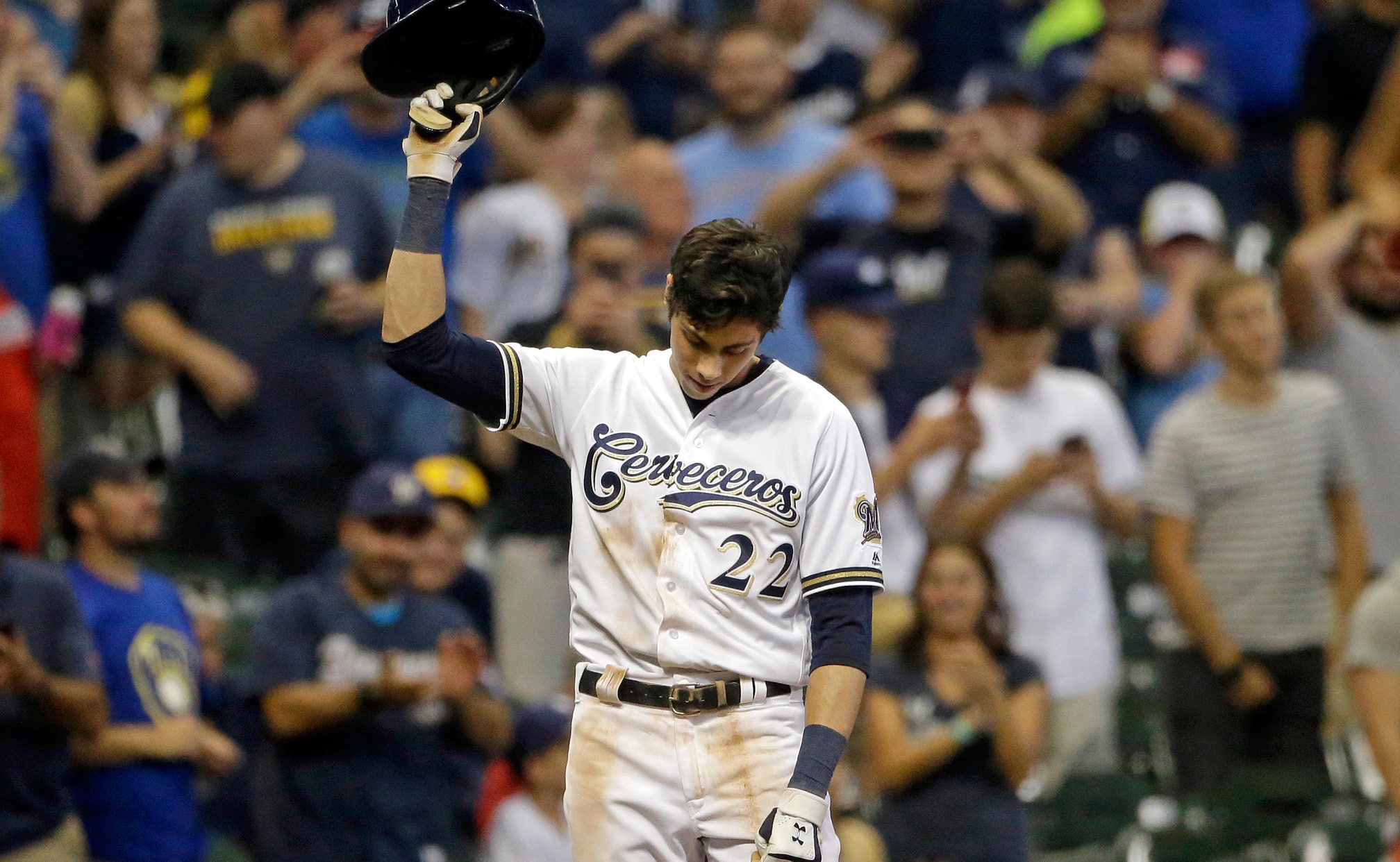 Yelich completes 2nd cycle of season _ both against Reds

MILWAUKEE (AP) — Christian Yelich has hit for the cycle for the second time this season, setting a major league record by doing it twice against one team.

The Milwaukee Brewers' slugger completed his cycle Monday night with a sixth-inning triple against the Reds. Yelich also hit for the cycle when he went 6 for 6 on Aug. 29 in Cincinnati, making him the fifth player to accomplish the feat twice in one season — and first in Brewers history.

He became the first major leaguer to do it twice in one year against the same team.

The previous player with two cycles in one season was Aaron Hill in 2012.

Yelich singled in the first inning, doubled in the second, launched a two-run homer in the fifth and added a two-run triple in the sixth. With the Brewers nursing a large lead, he was lifted for a pinch-hitter in the eighth.

Yelich's huge second half has turned him into a top contender for the NL MVP award. Milwaukee began the night with a three-game lead in the NL wild-card race.