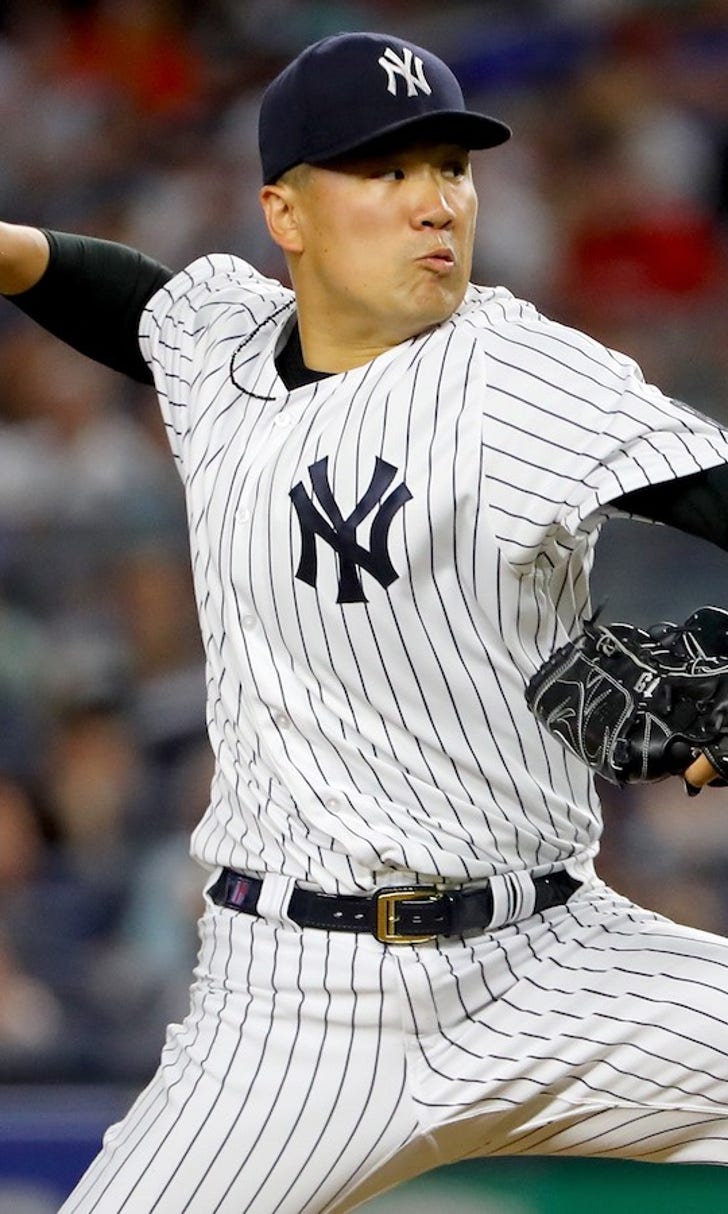 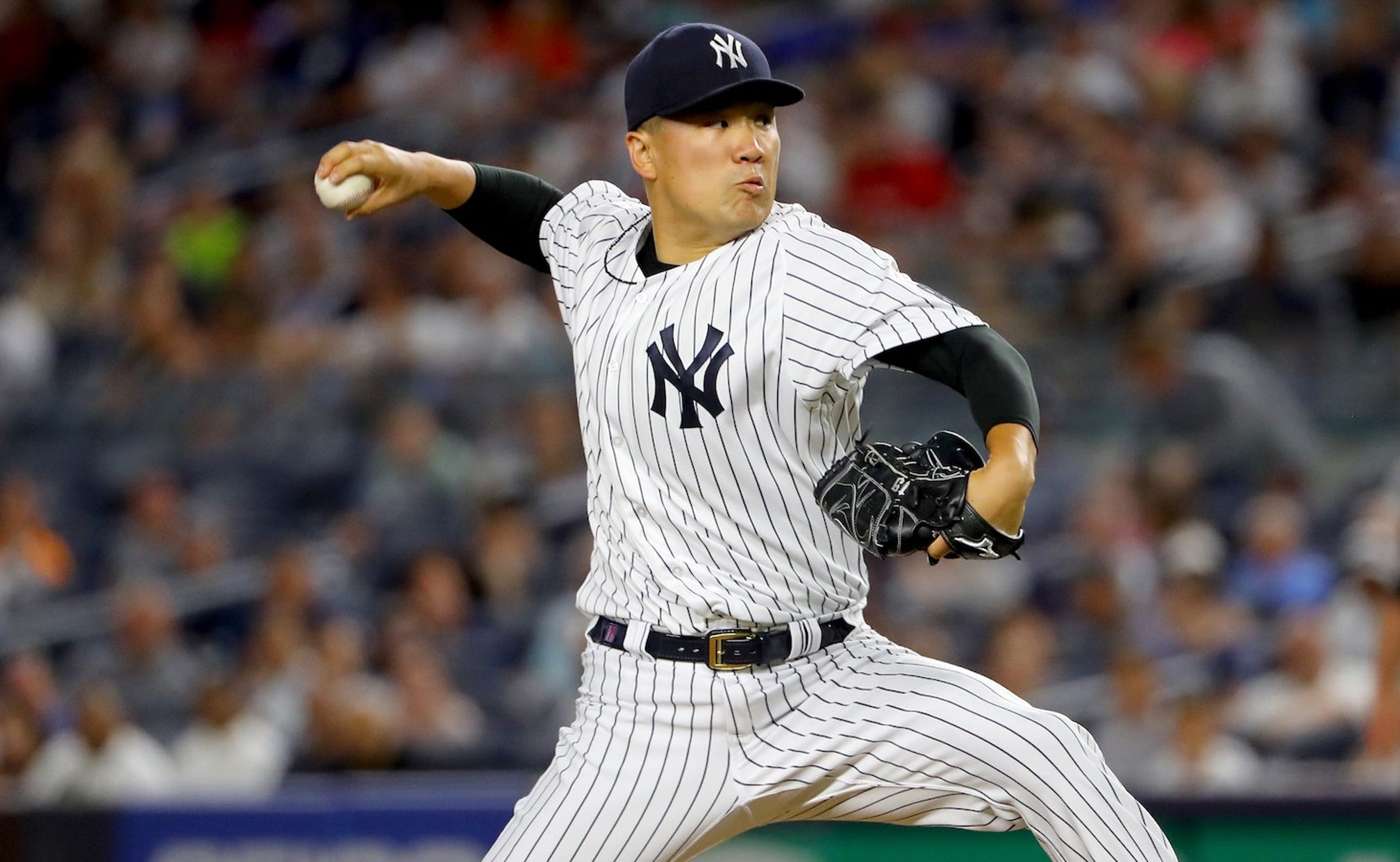 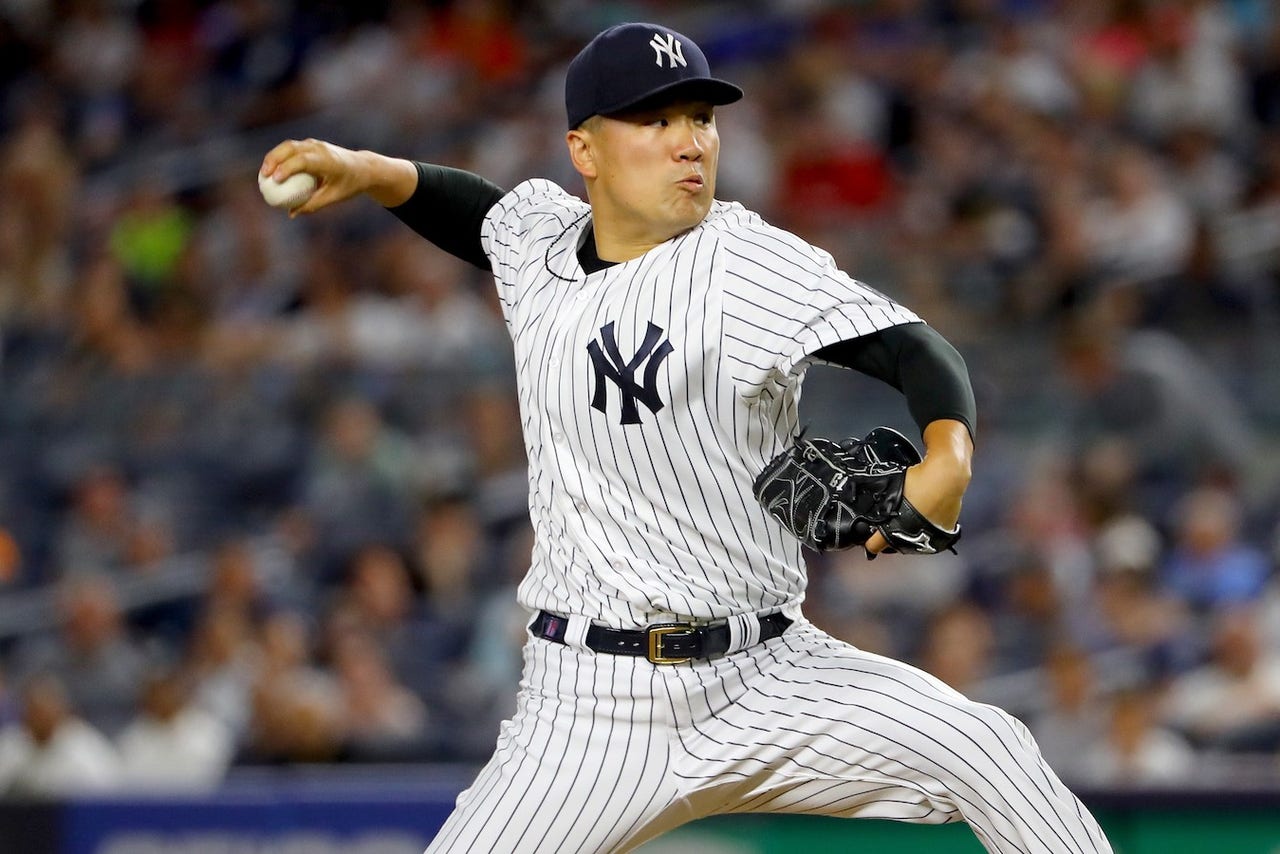 Masahiro Tanaka has been one of the few bright spots in what's been a disappointing season for the New York Yankees. He's gone 7-2 thus far with an ERA of 3.15, by far the lowest of any starter in the Bronx.

He proved to be the ace they needed on Sunday night against the Red Sox, helping the Yankees avoid a disastrous sweep at home in a 3-1 victory. In his six innings of work, Tanaka allowed just three hits and one run with seven punchouts. He also threw one of the filthiest pitches of the season to Brock Holt.

That sinker had so much lateral movement that not even his catcher Austin Romine could follow it. Either that or he was crossed up, but regardless, the pitch was almost unhittable. 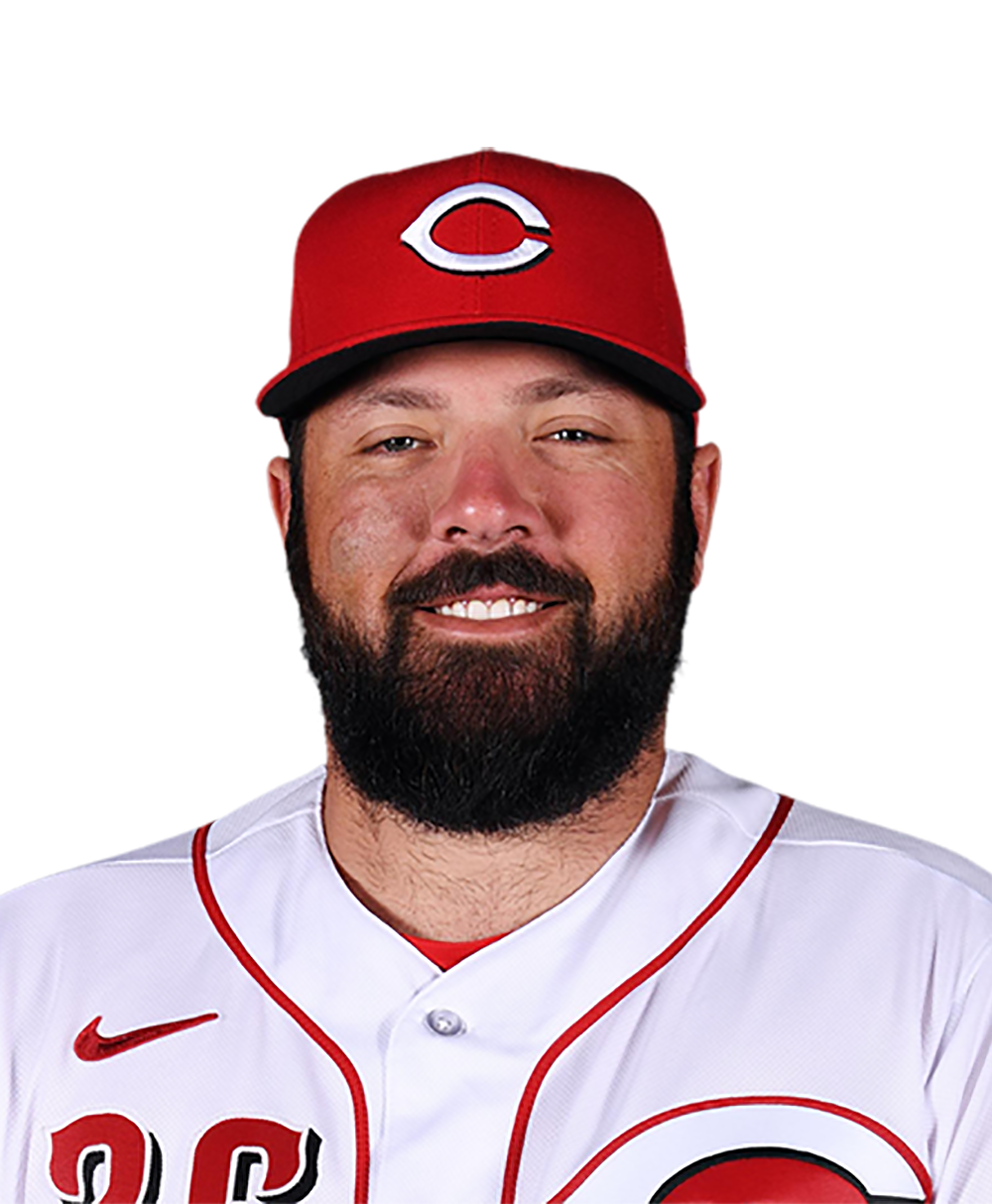