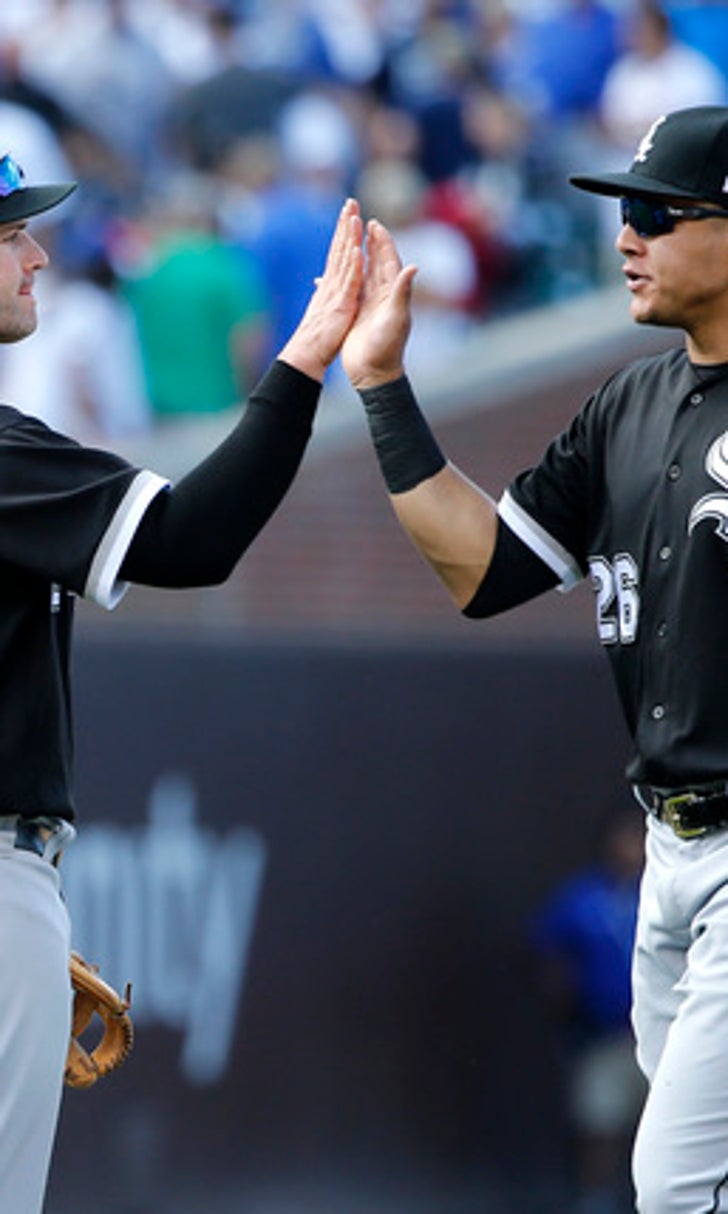 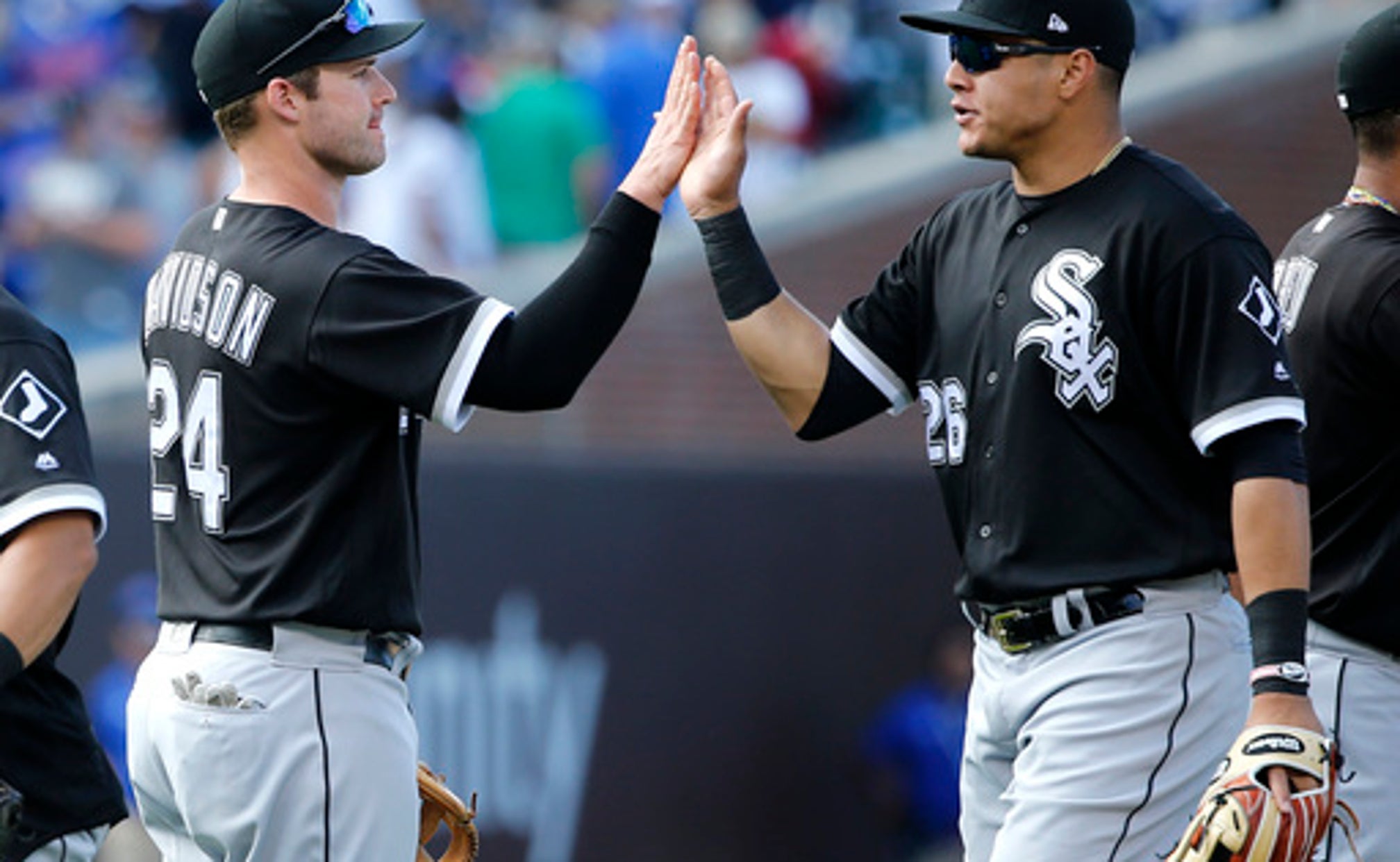 CHICAGO (AP) White Sox outfielder Avisail Garcia tried ignoring the discomfort in his right thumb. When it started to affect his swing, he decided it was time to see a doctor.

Garcia had an MRI on Wednesday that revealed a strained ligament, likely sidelining the All-Star for a couple of weeks.

''It's been like this one week and getting worse, worse, worse,'' he said. ''So that's why I decided to stop because my swing is not the same and I don't want to keep playing like this. Try to get this thing better and try to get back on the field soon.''

Garcia complained about the thumb injury after he went 0 for 5 in Tuesday's 7-2 loss to the Cubs. He also has been hampered by pain in his right middle finger.

''I've been swinging too much with my shoulders. Trying to force it,'' he said. ''I don't have to force it. If something's wrong I have to stop because I want to help my team. I don't want this to happen. But it happened. That's baseball. Anything can happen so I've just got to take care of this and be back and ready.''

The 26-year-old Garcia has been one of Chicago's only bright spots during a difficult season. He is batting .303 with 13 homers and 54 RBIs in 88 games for the last-place White Sox.

Alen Hanson started in right field Wednesday night and hit a sacrifice fly and a solo homer in an 8-3 loss to the Cubs. There was no immediate word on the corresponding move for Garcia's upcoming stint on the 10-day disabled list, and manager Rick Renteria said he isn't sure exactly how he will fill the position while the slugger is out.

''Once we decide how we continue to move forward, we'll see where we're at,'' Renteria said before the loss.

The White Sox (39-59) also traded reliever Anthony Swarzak to Milwaukee on Wednesday for minor league outfielder Ryan Cordell. Right-hander Jake Petricka was activated from the 10-day disabled list after being sidelined by a right elbow strain, adding another arm to Chicago's depleted bullpen.

Swarzak is the fourth pitcher traded by the rebuilding White Sox since July 13. Starter Jose Quintana was dealt to the Cubs, and relievers David Robertson and Tommy Kahnle were shipped to the New York Yankees.

''It's a little sad,'' reliever Dan Jennings said. ''You see friends and teammates go, but you don't want to sit here and say it's the end of the road because we still have a lot of games to play and we're still going to do our best to win every game.''

Petricka is 1-0 with a 9.28 ERA in nine appearances with Chicago. He also spent time on the disabled list this season with a right lat strain.

''It's been a mental grind especially with the hip injury last year, so if anything I've just learned a lot more about myself off the field than on the field,'' he said. ''And now it's time to re-establish myself on the field.'' 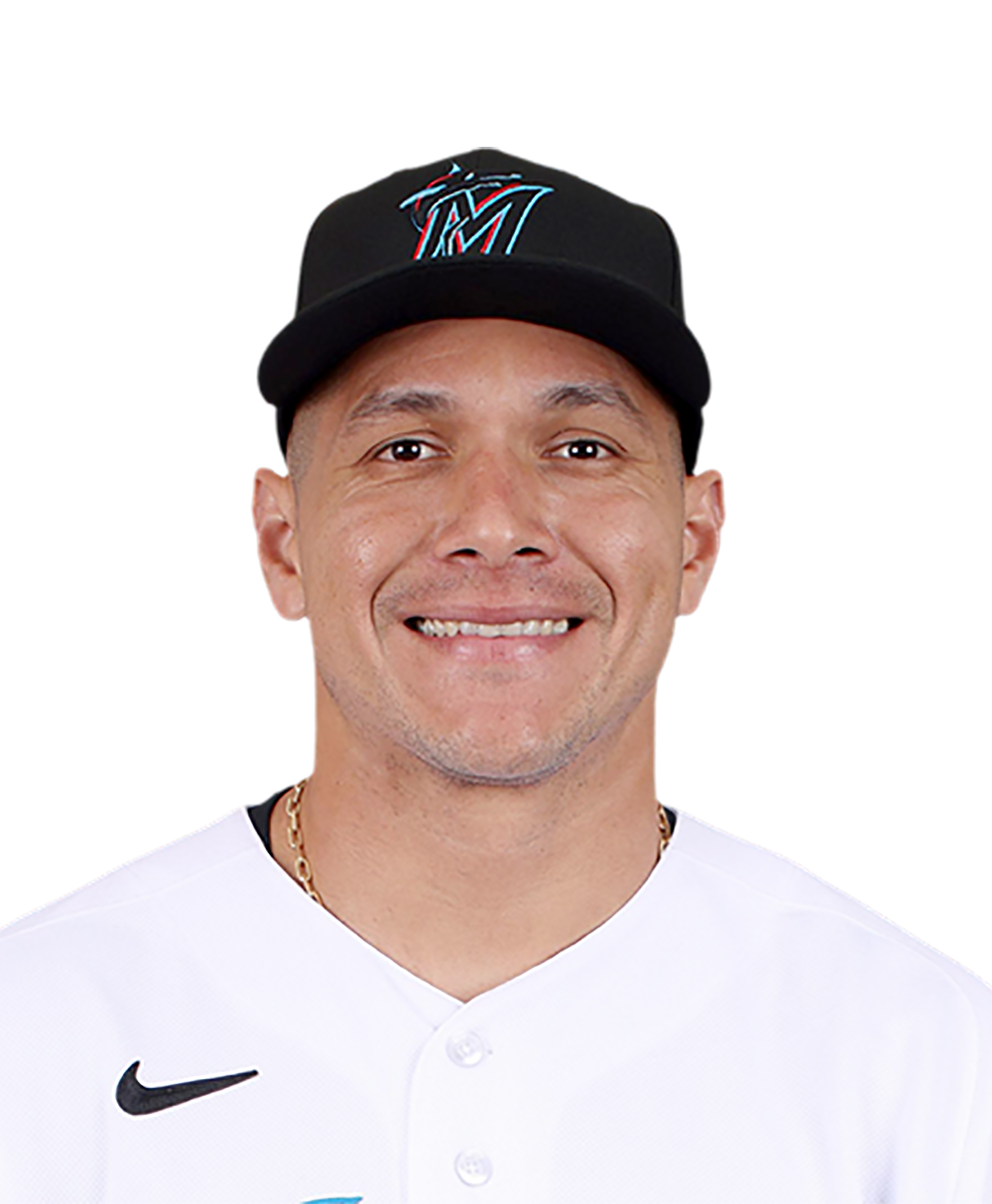