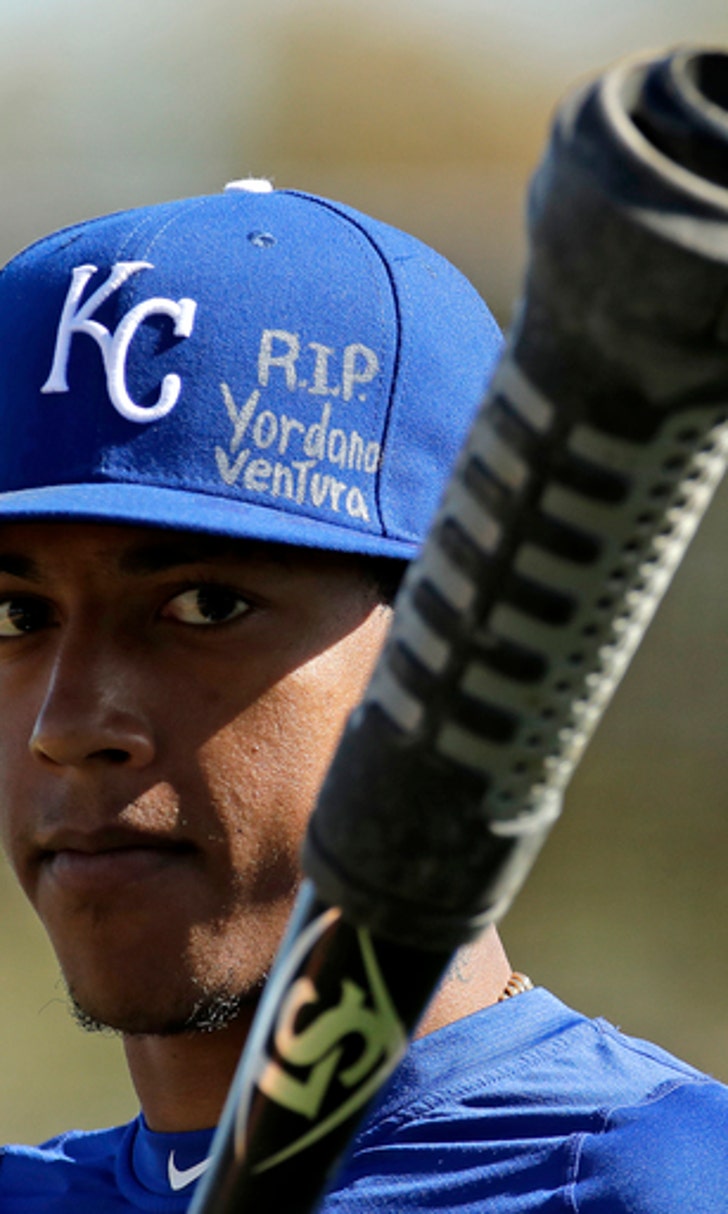 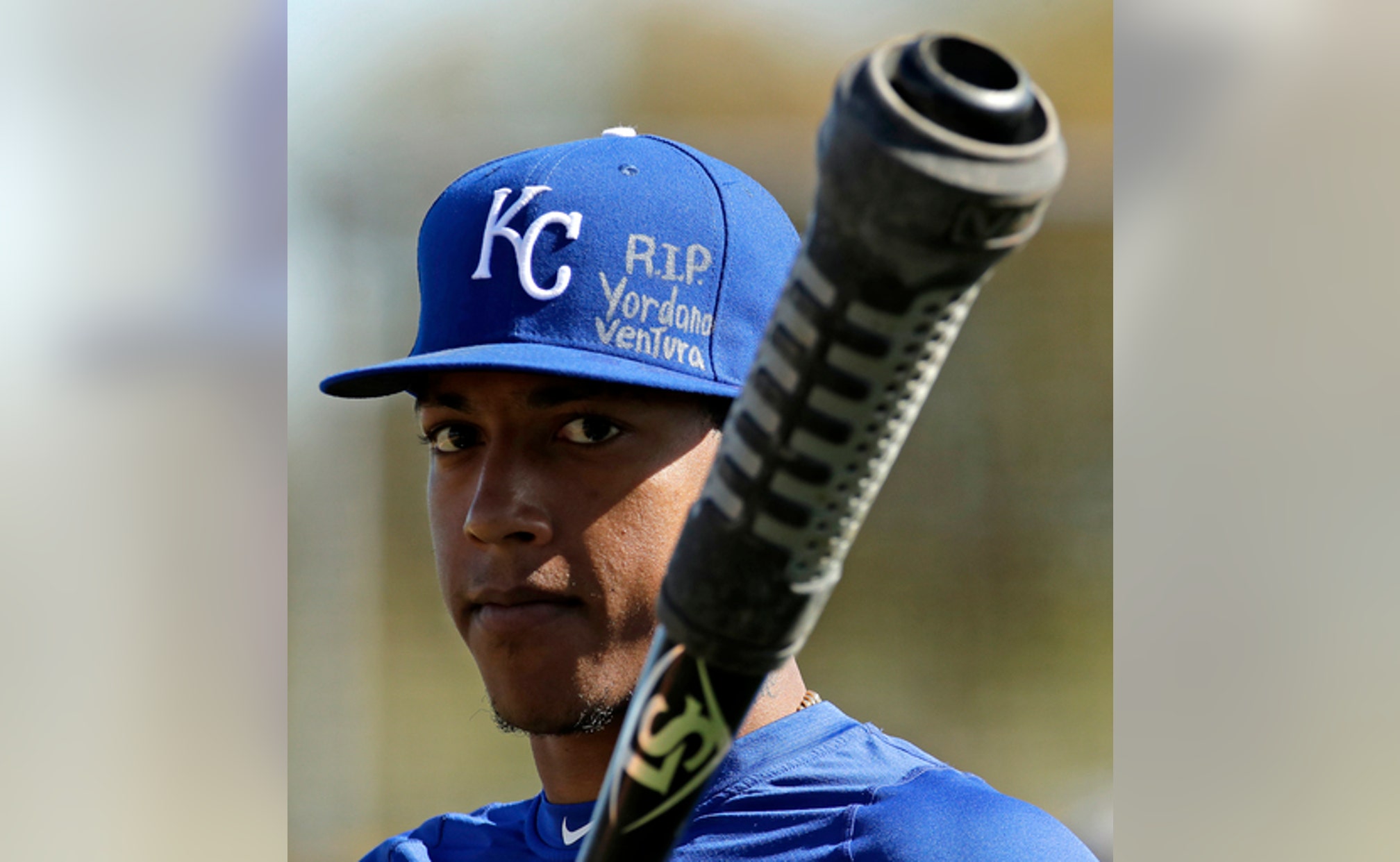 KANSAS CITY, Mo. (AP) The toxicology report on Royals pitcher Yordano Ventura won't be released to the public following his death last month in a car crash in his native Dominican Republic.

Tessie Sanchez, a spokeswoman for the Dominican attorney general's office, said the toxicology report is not a public document, The Kansas City Star (http://bit.ly/2ldVdLC ) reported Thursday. The findings only will be released to Ventura's family and attorneys.

Ventura was 25 on Jan. 22 when he died on a highway leading to the town of Juan Adrian, about 40 miles (70 kilometers) northwest of Santo Domingo. The right-hander pitched his entire career for the Royals, going 38-31 with a 3.89 ERA.

The toxicology results are an important piece in determining whether the Royals are obligated to pay the remainder of Ventura's contract, which is valued at $20.25 million. Royals officials initially said they were told toxicology results for Ventura would be completed in about three weeks.

Fox Sports' reported last month that Ventura's contract with the Royals included a provision that could void payment for failure to perform because of injury or death from driving while intoxicated. If the Royals are required to pay the remainder of the contract, they would be insured for a portion of that amount.

Toxicology results became public following an investigation into the 2014 death of Oscar Taveras, a St. Louis Cardinals prospect and friend of Ventura's. Results from Taveras' autopsy showed him to have a blood-alcohol level at least five times the country's legal limit at the time of his crash near Puerto Plata on the northern coast of this Caribbean Island.

The Royals have previously declined comment on the specifics of Ventura's contract, other than to say that sorting out where the money goes could take several months.