DETROIT (AP) The Detroit Tigers have avoided arbitration with Jose Iglesias, agreeing to a $6,275,000, one-year contract with the 28-year-old shortstop.

Iglesias was the only remaining Detroit player eligible for arbitration . He had asked for $6.8 million and the team had offered $5.6 million.

His days with Detroit could be numbered. The Tigers have traded several of their top players over the past year, with an eye toward rebuilding for the future. 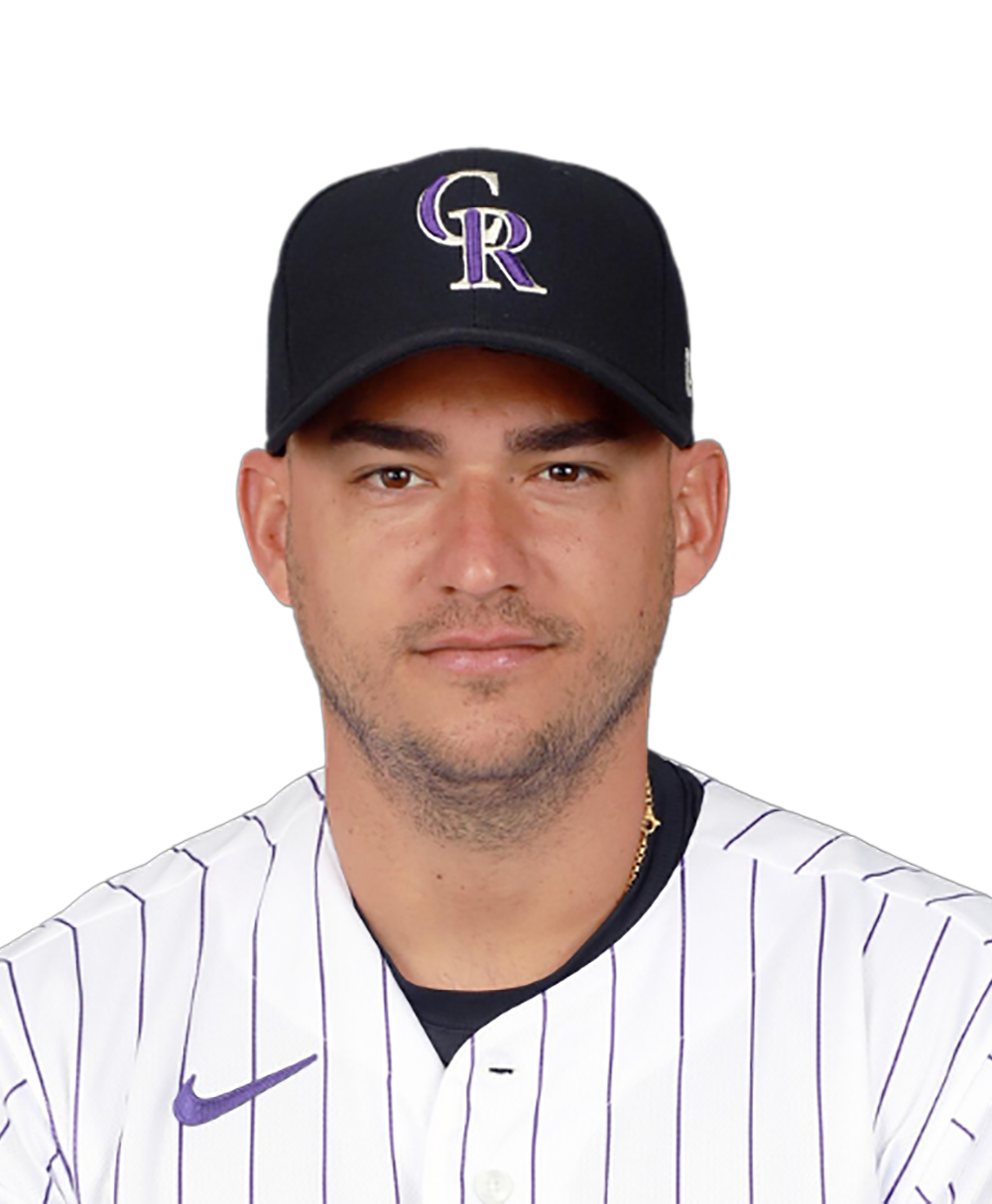