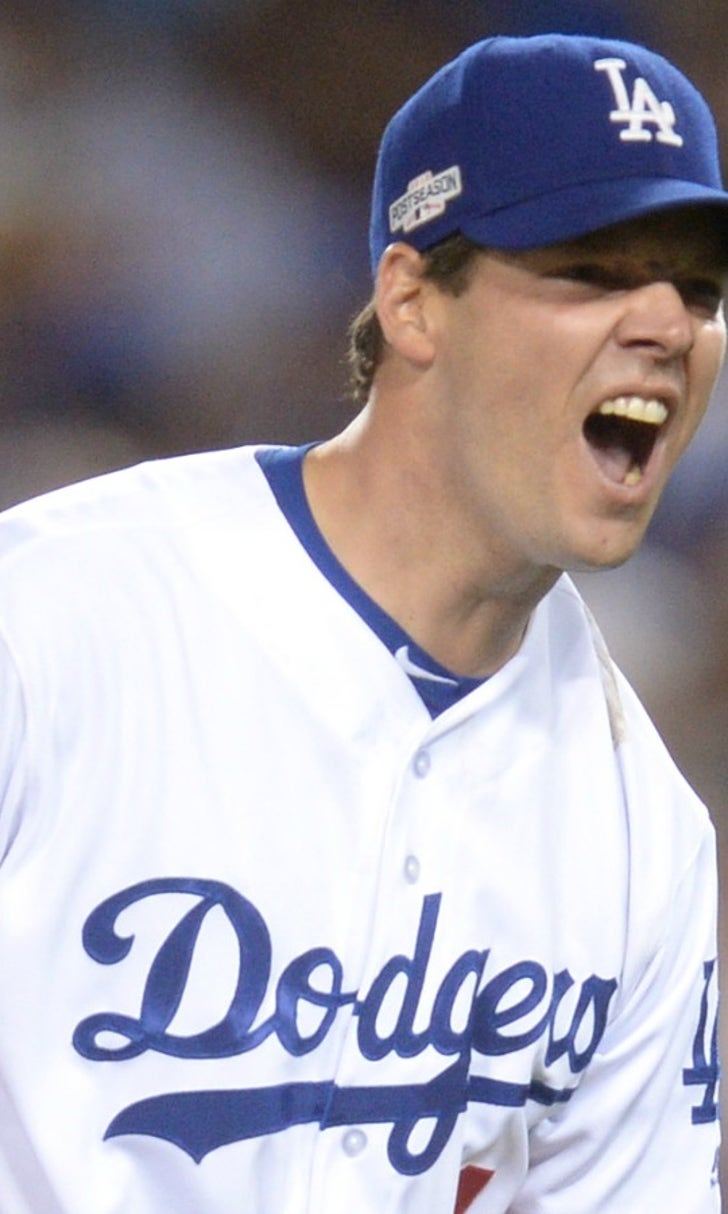 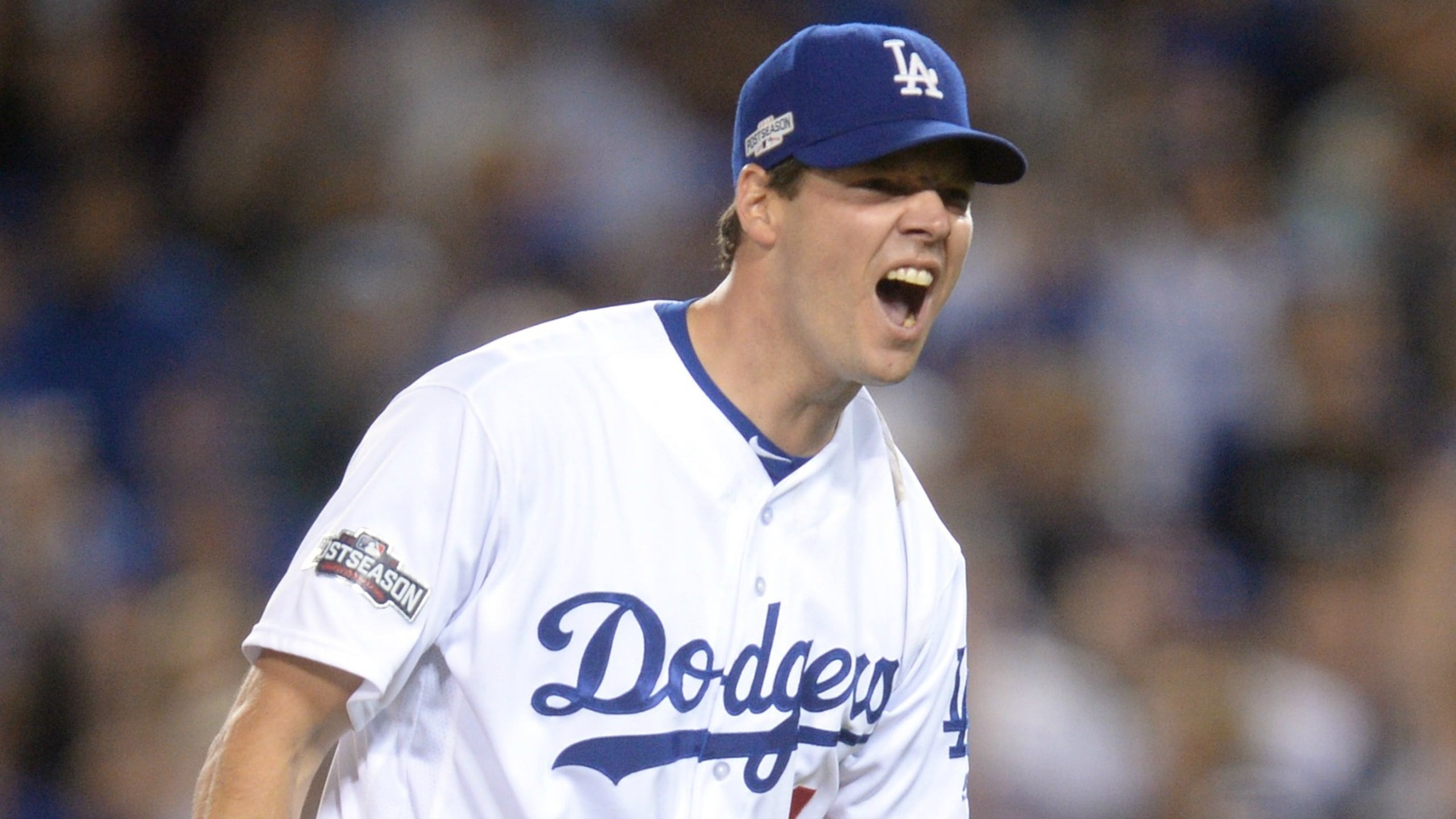 The Dodgers made history by owning the Cubs in Game 3 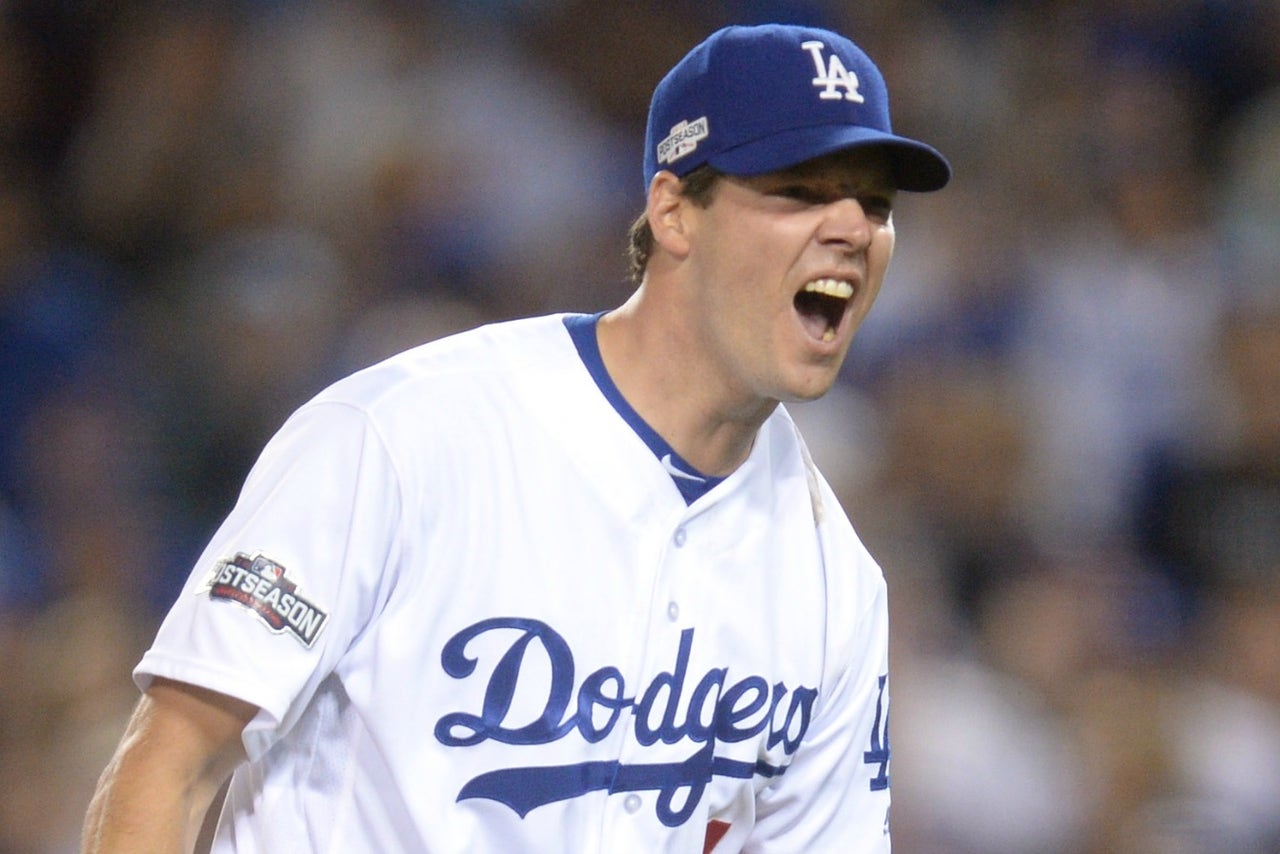 The Los Angeles Dodgers entered the NLCS as clear underdogs, but through three games they have completely outplayed the Chicago Cubs.

In Tuesday's win, L.A. also made a bit of history: For the first time in franchise history, the Dodgers threw consecutive postseason shutouts.

In Game 2 in Chicago -- a 1-0 Dodgers win -- Kershaw hurled seven shutout innings with six strikeouts before handing the ball over to Kenley Jansen, who struck out four over a scoreless final two frames.

Then Tuesday in Game 3, Hill spun six shutout innings, and Joe Blanton, Grant Dayton and Jansen finished out the final three without allowing any runs.

Now 20-year-old rookie Julio Urias will try to make that three straight shutouts on Wednesday, as he'll take the ball for the Dodgers in Game 4.

Meanwhile, the Cubs will desperately try to find some offense.

For the first time in franchise history, the #Dodgers have thrown consecutive postseason shutouts. #LALovesOctober pic.twitter.com/jE1hVM0r4q