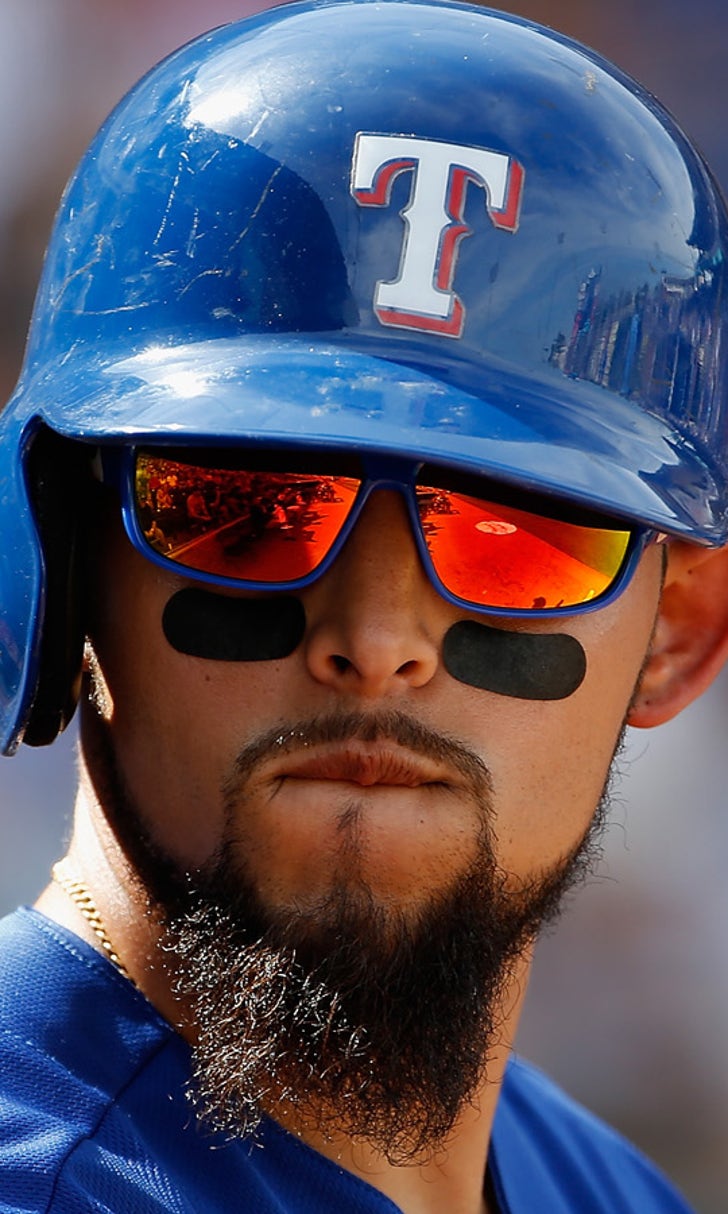 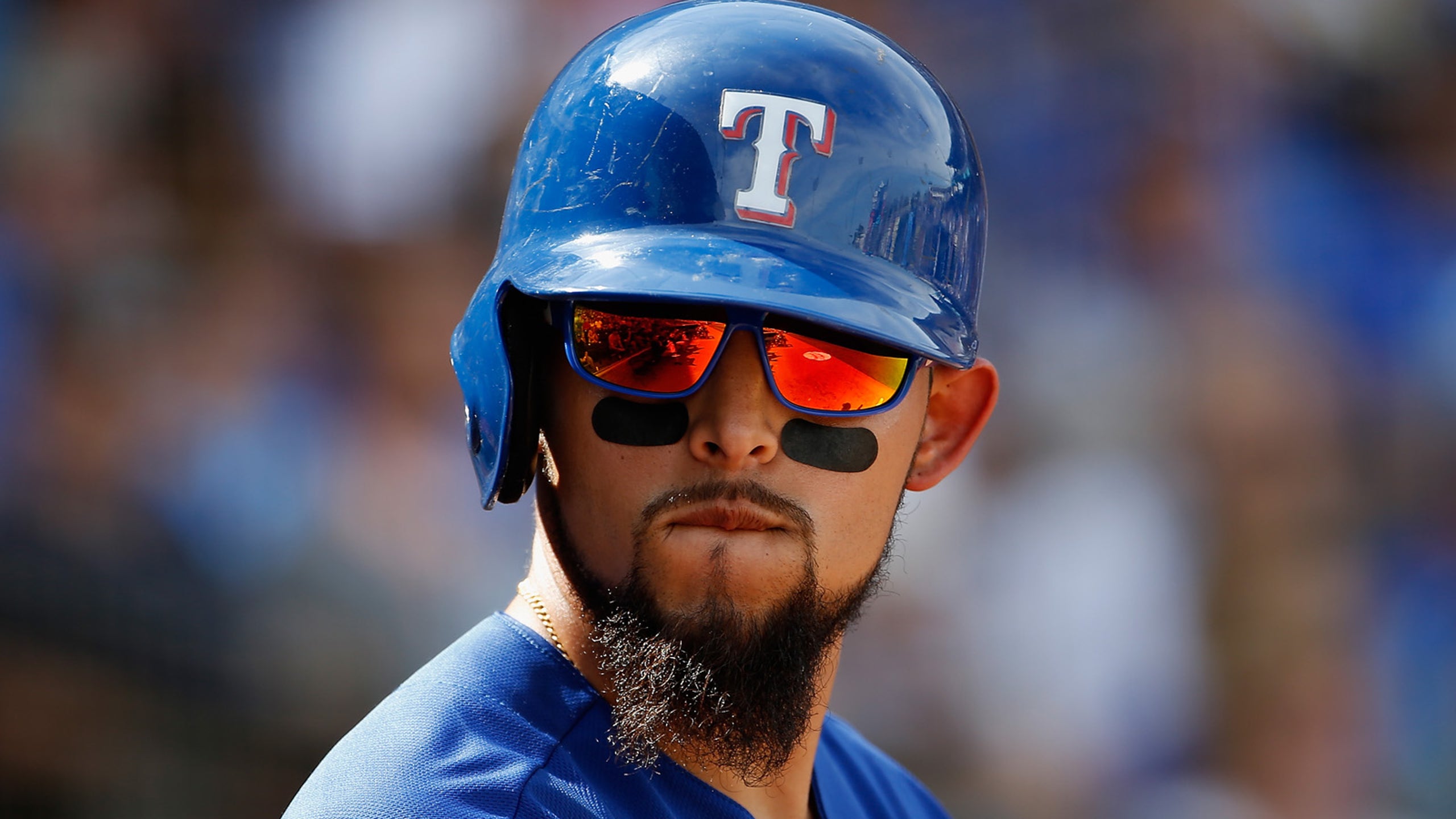 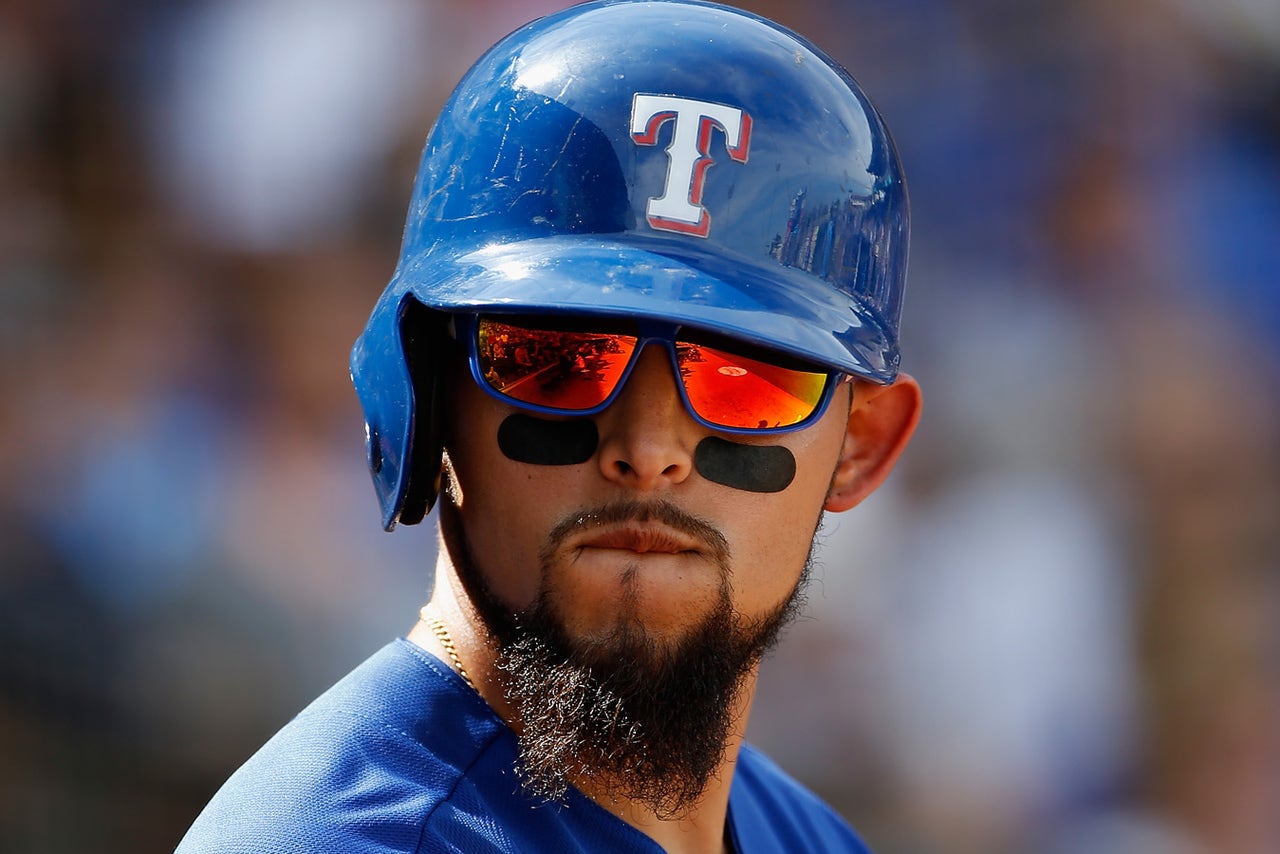 Major League Baseball has yet to announce any suspension or fine for Rougned Odor after he punched Toronto Blue Jays outfielder Jose Bautista in the face during a game Sunday, but it seems obvious that Odor will suffer some sort of penalty from the league for his behavior. Texas Rangers fans seem to believe punishment is coming too, so some fans have decided to start a GoFundMe page to raise money to help pay for Odor's possible fine.

The creator of one GoFundMe, James Ray, set a goal of $10,000 and prefaced his fundraising efforts by claiming that "violence isn't cool" and Rougned "will and should get a suspension and a fine." But Ray explained that he hopes fans will pitch in because "Rougie is gritty" while Bautista is "a whinny [sic] little [expletive] who "cries more than the typical overpaid athlete." He also defended Odor by saying the second baseman does not make nearly as much as Bautista, so a fine would be more troublesome for the Rangers infielder.

Should Odor not accept the money (or if the GoFundMe manages to raise more than the goal amount), the creator vowed to donate it to the Texas Rangers Foundation.

The campaign has only raised $150 so far, which is not surprising considering nobody knows anything about a possible fine just yet.