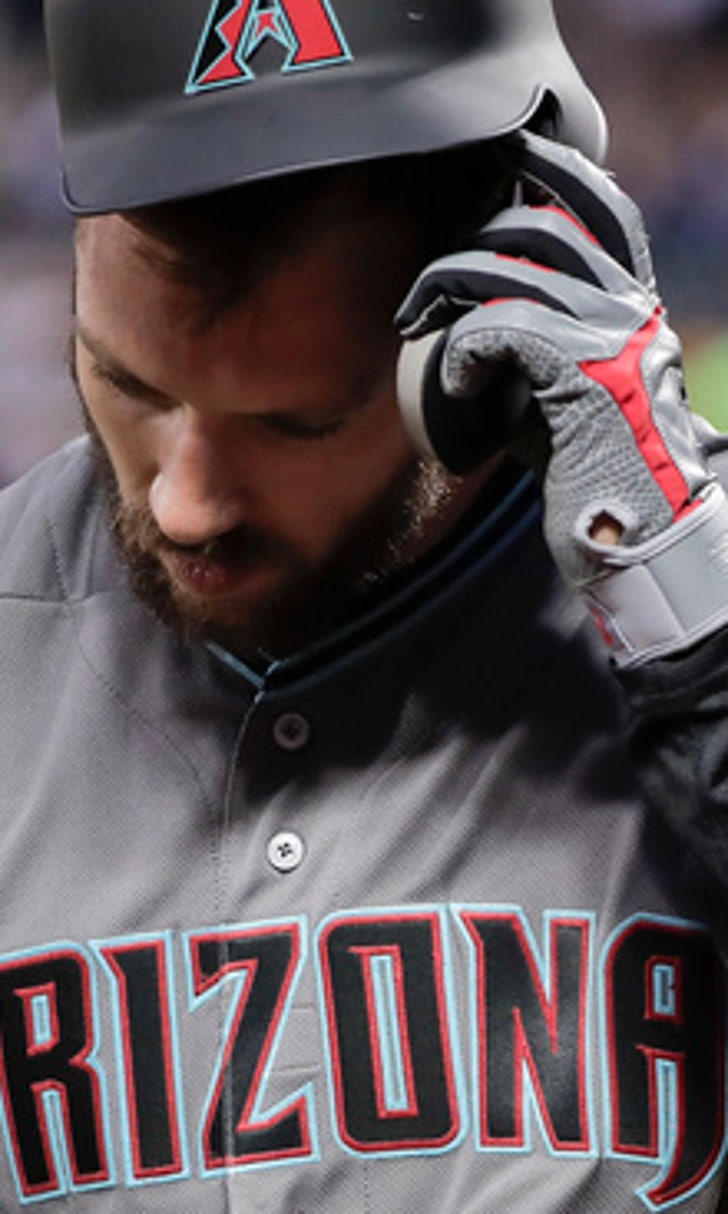 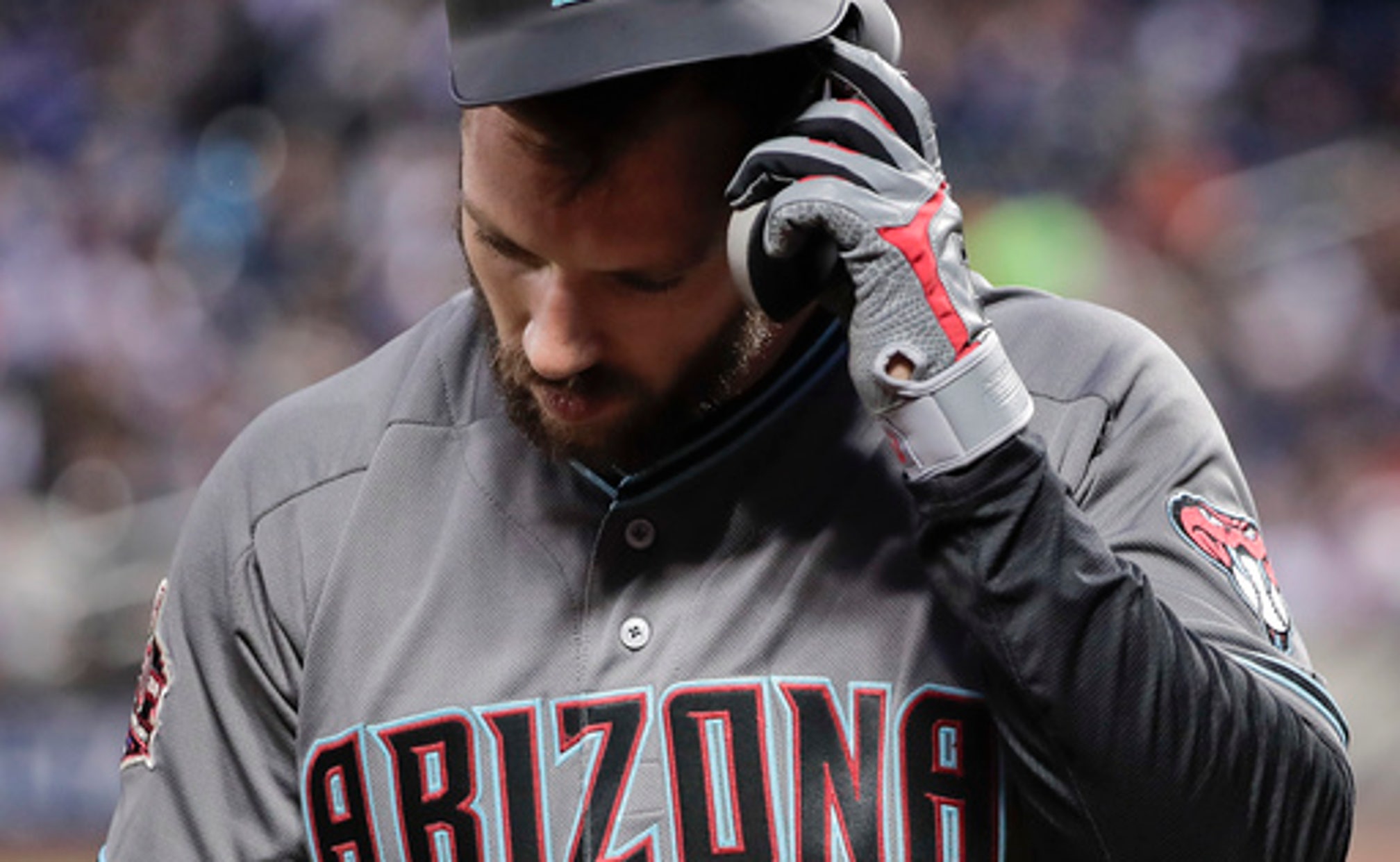 Souza put back on DL by Diamondbacks with pectoral strain

Souza originally strained his right pectoral muscle during spring training and didn't start his big league season until May 3. He reinjured the muscle on a throw from right field Friday night at New York, took two days off and struck out as a pinch-hitter in Monday night's 4-2 loss to Milwaukee.

''He gave us some feedback today and said his arm is still sore,'' Arizona manager Torey Lovullo said after Tuesday's announcement. ''It just made so much sense to put him in the right situation to get healthy and get better.''

Outfielder Socrates Brito was recalled from Triple-A Reno and is back in the major leagues for the first time since Oct. 2, 2016.

The 25-year-old outfielder was hitting .323 with two home runs and 21 RBIs in 42 games with Reno this season. Brito dislocated his left ring finger while sliding into home plate in a spring training game in 2017, then returned to hit .291 in 78 games with the Aces last season.