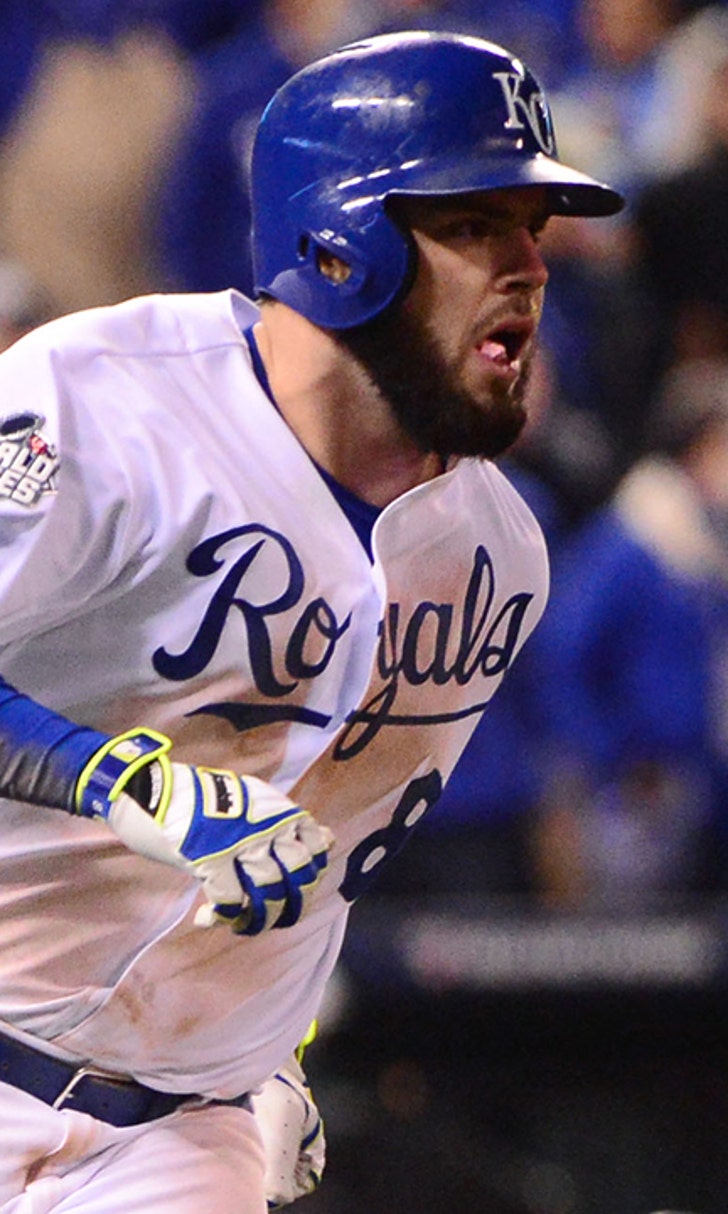 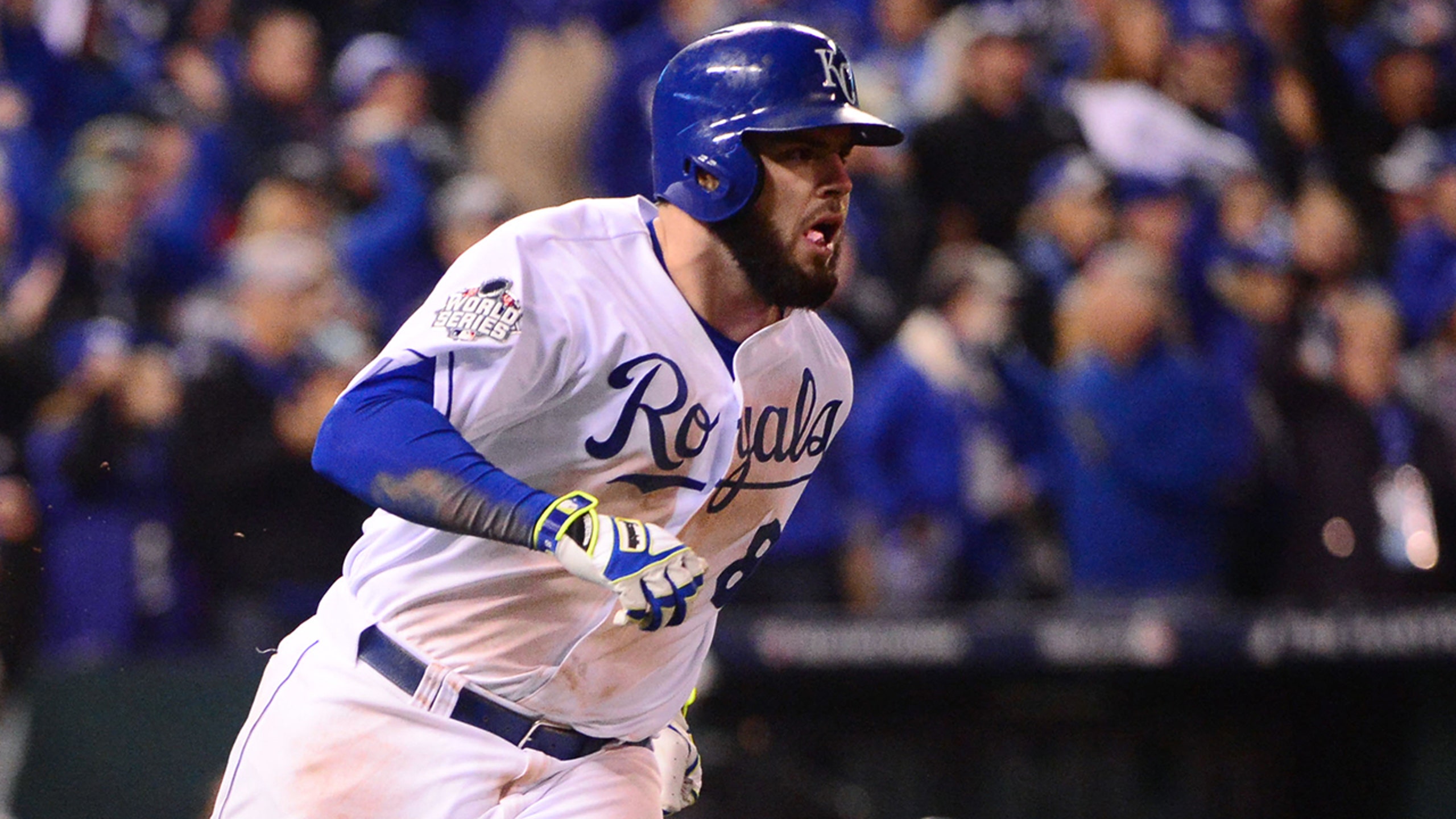 Royals place Mike Moustakas on the DL with a thumb injury 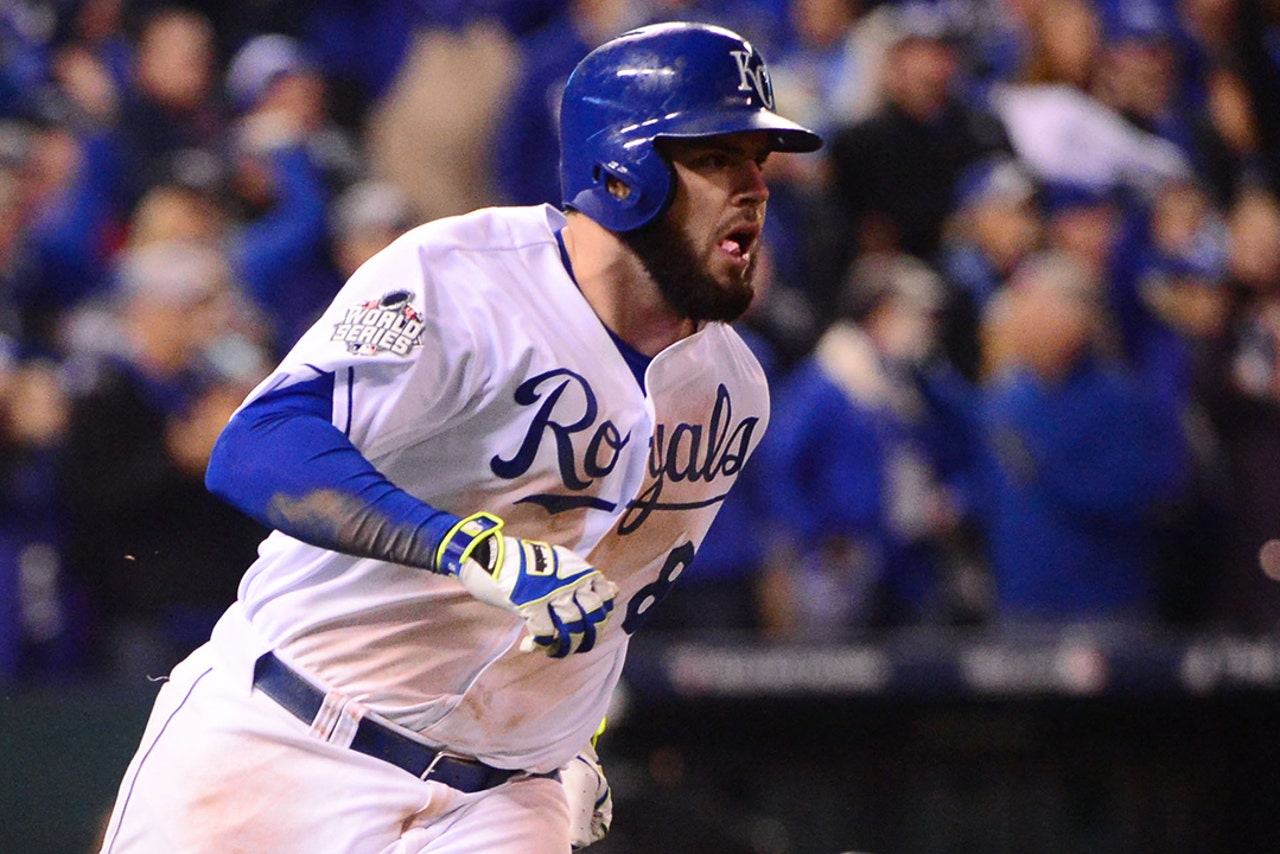 The Kansas City Royals have placed third baseman Mike Moustakas on the 15-day disabled list with a thumb injury, the team announced Saturday.

Moustakas, who has not started three of the past four games, has a fractured left thumb, which has apparently been slow to heal. The injury occurred last week in Anaheim on a tag play at third, and he re-aggravated it Sunday during an at-bat against Seattle. Moustakas is hitting .258 with seven homers and 13 RBI in 25 games.

To take Moustakas' place on the roster, the Royals have recalled infielder Cheslor Cuthbert from Triple-A Omaha. Cuthbert, who played in 19 games for the Royals last season, was hitting .333 with seven home runs and 28 RBI in 24 games with the Stormchasers this season.