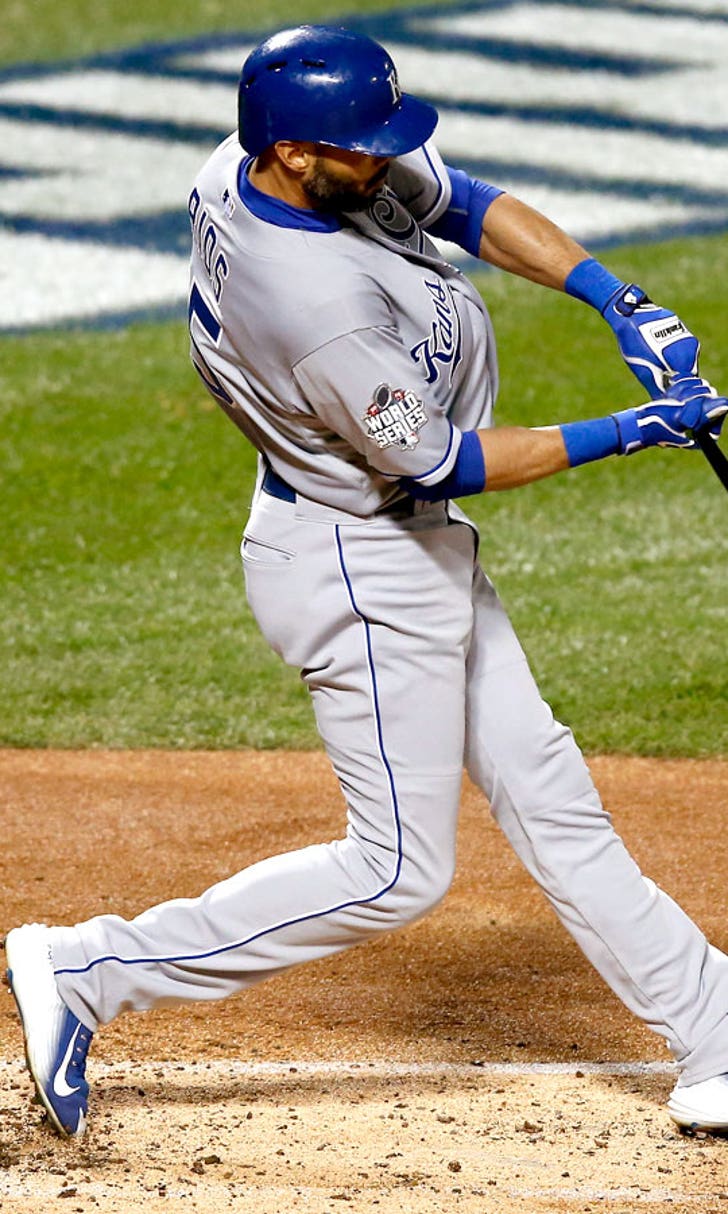 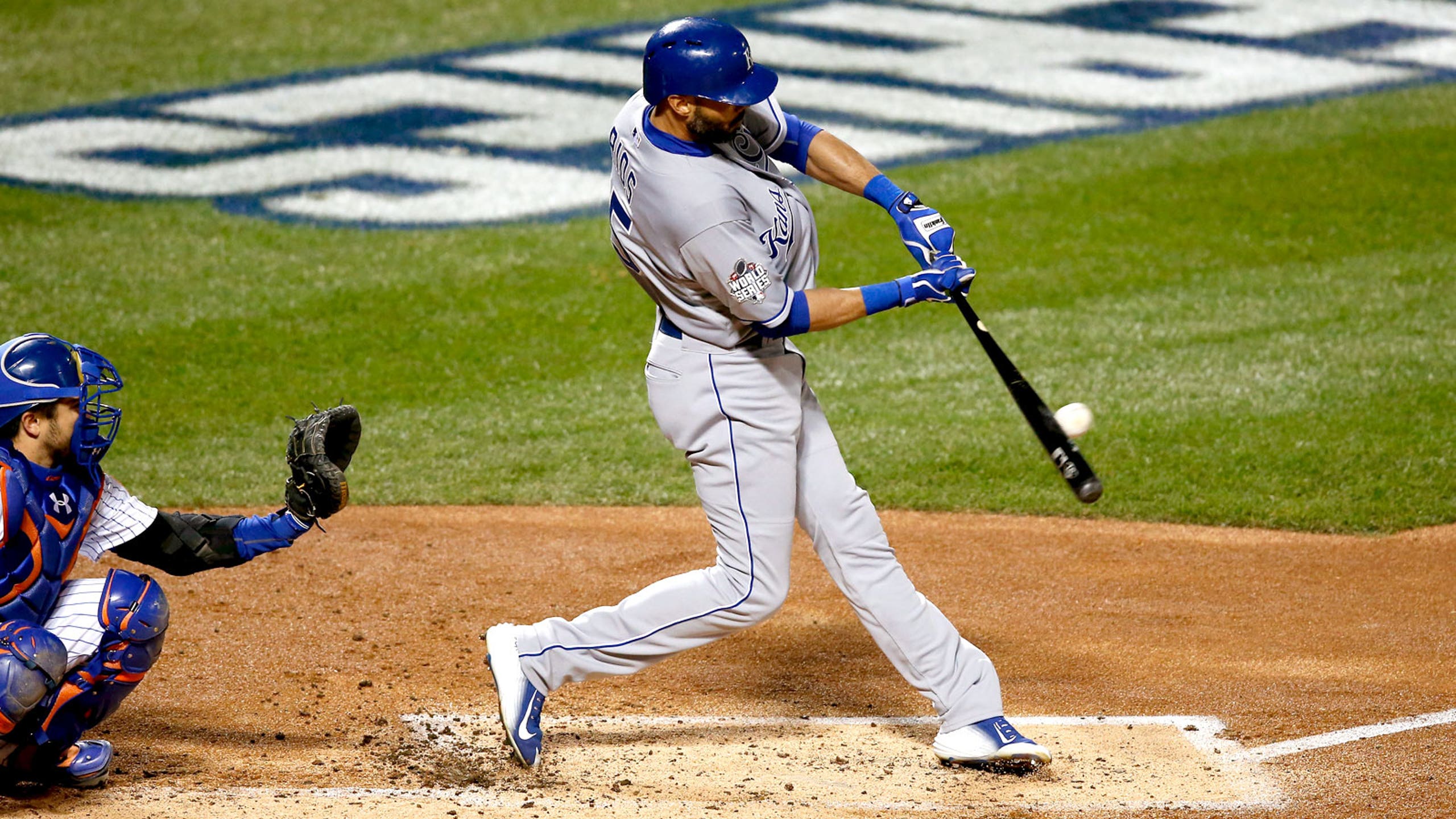 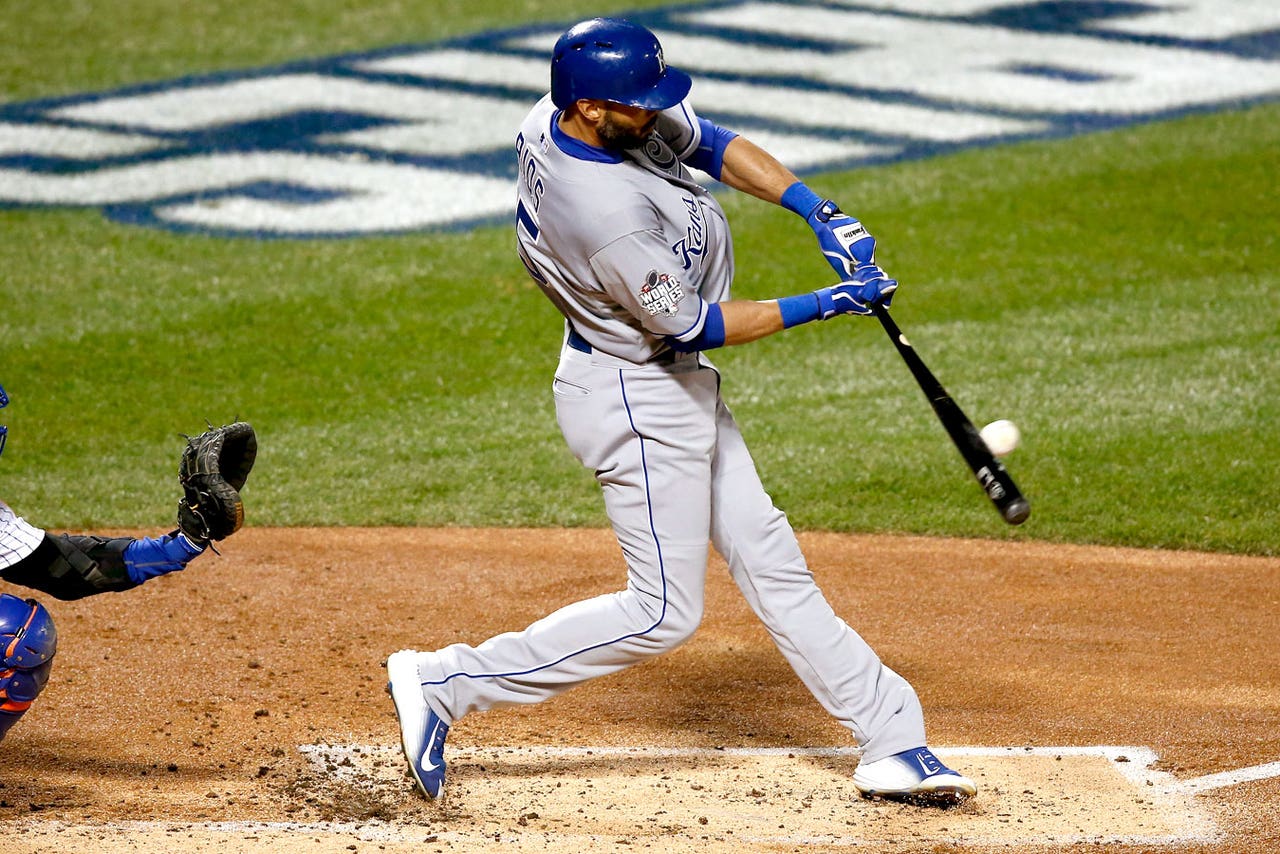 KANSAS CITY, Mo. -- The Royals have declined mutual options on right fielder Alex Rios and starting pitcher Jeremy Guthrie, beginning the reshaping of their team one day after celebrating their World Series triumph with a downtown parade.

Both moves had been expected. Rios struggled much of the season, though he contributed a few key hits in the World Series. Guthrie was left off every postseason roster.