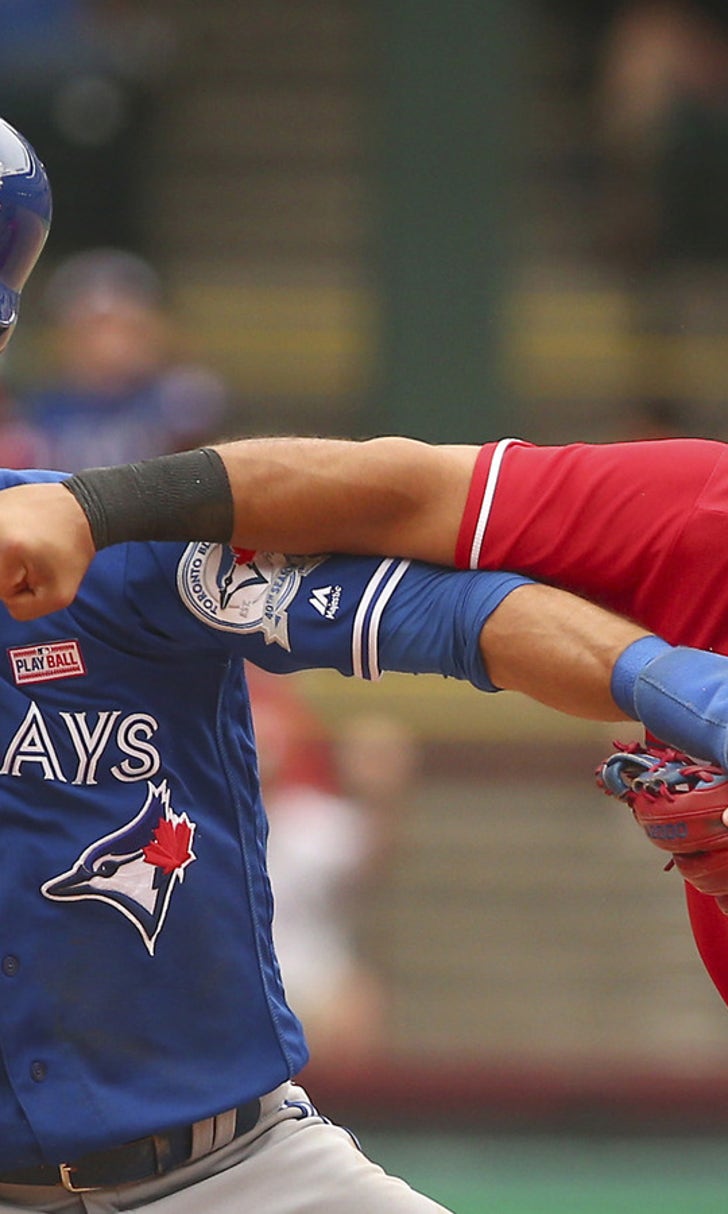 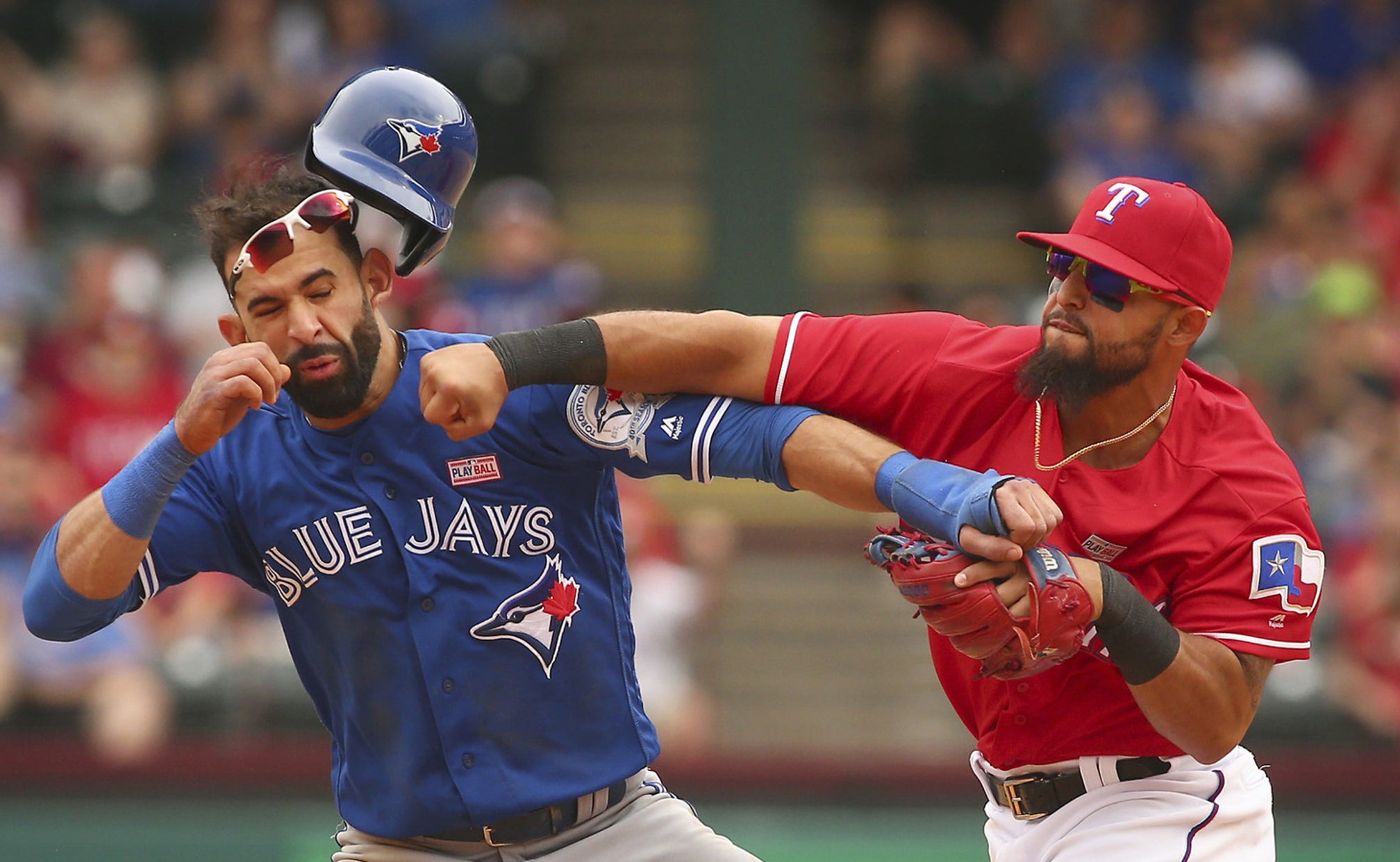 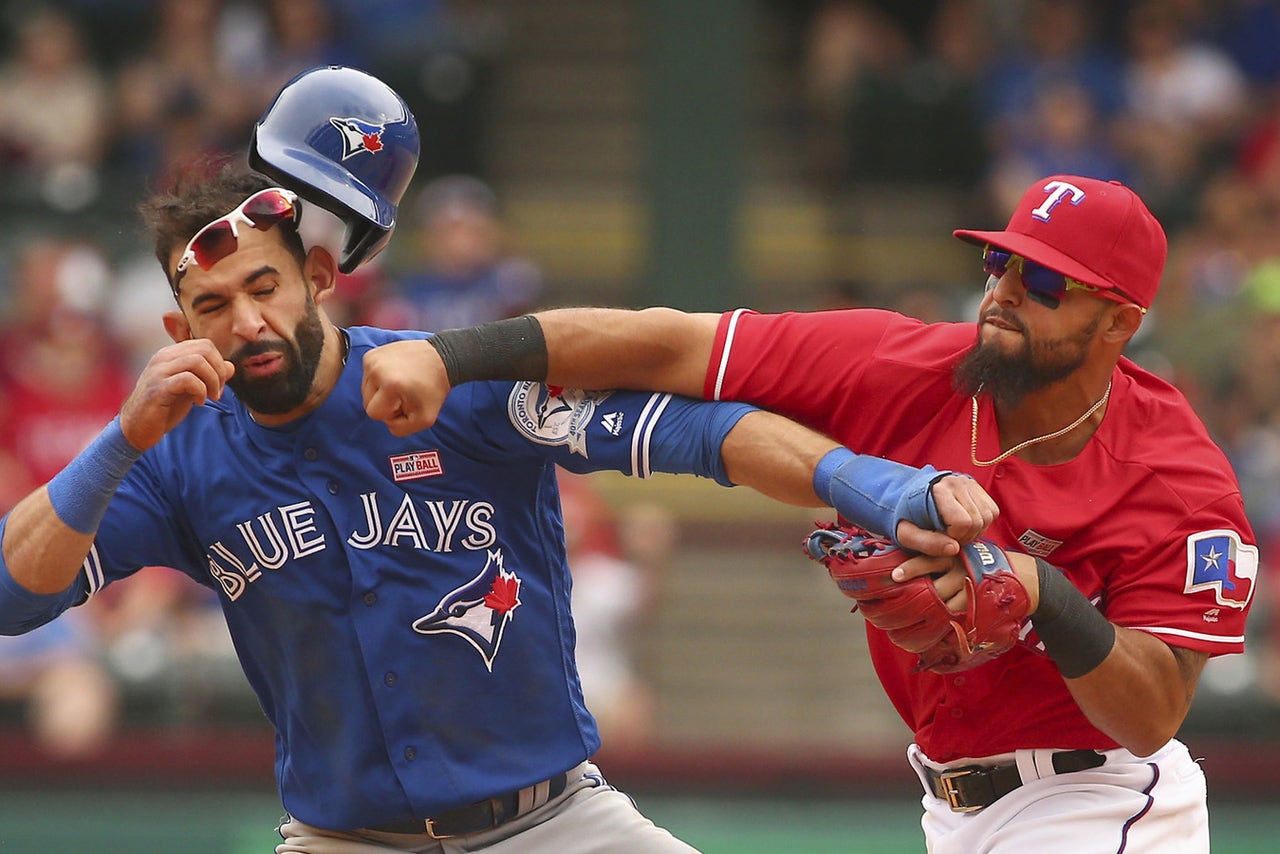 Texas Rangers infielder Rougned Odor was suspended eight games for punching Toronto Blue Jays outfielder Jose Bautista right in the face in a brawl on Sunday, which you've probably watched on a loop like the rest of us by now.

Texas' Double-A affiliate, the Frisco RoughRiders, wanted to seize the marketing opportunity, so they have officially unveiled a new drink to honor Odor rocking Bautista.

It's called "Roughie's Red PUNCH" and will be available for a limited time to people 21 and up as it contains alcohol. From the RoughRiders' site: