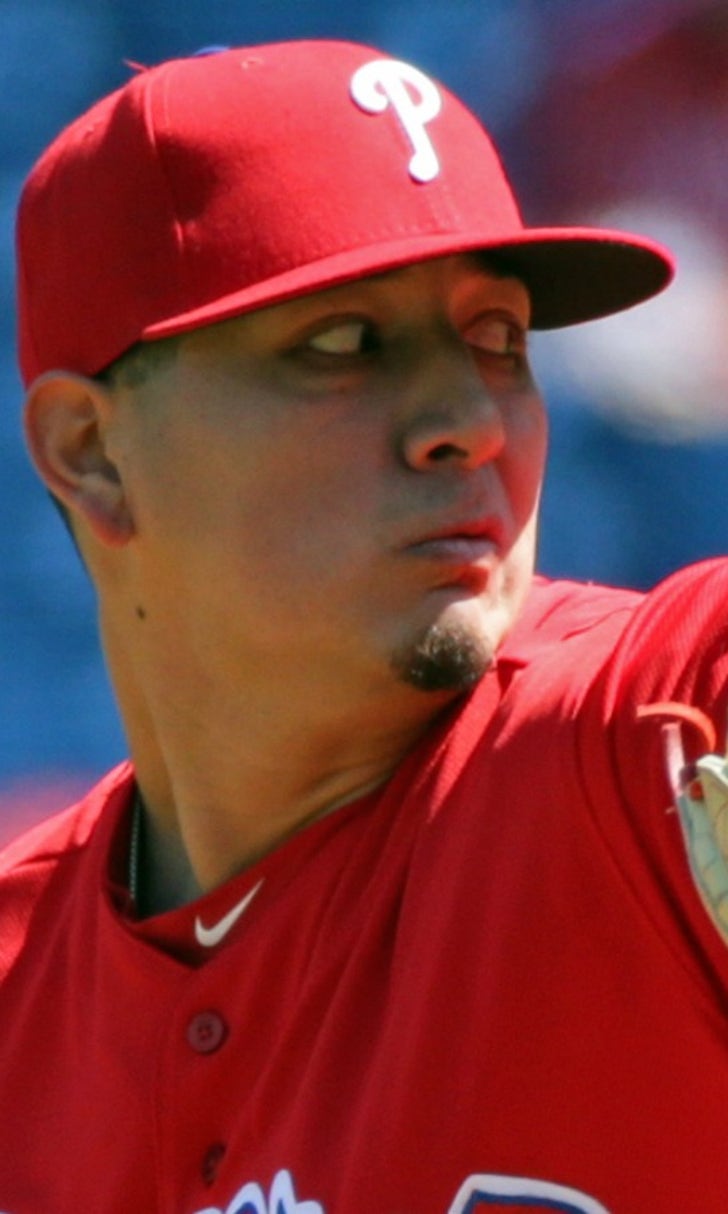 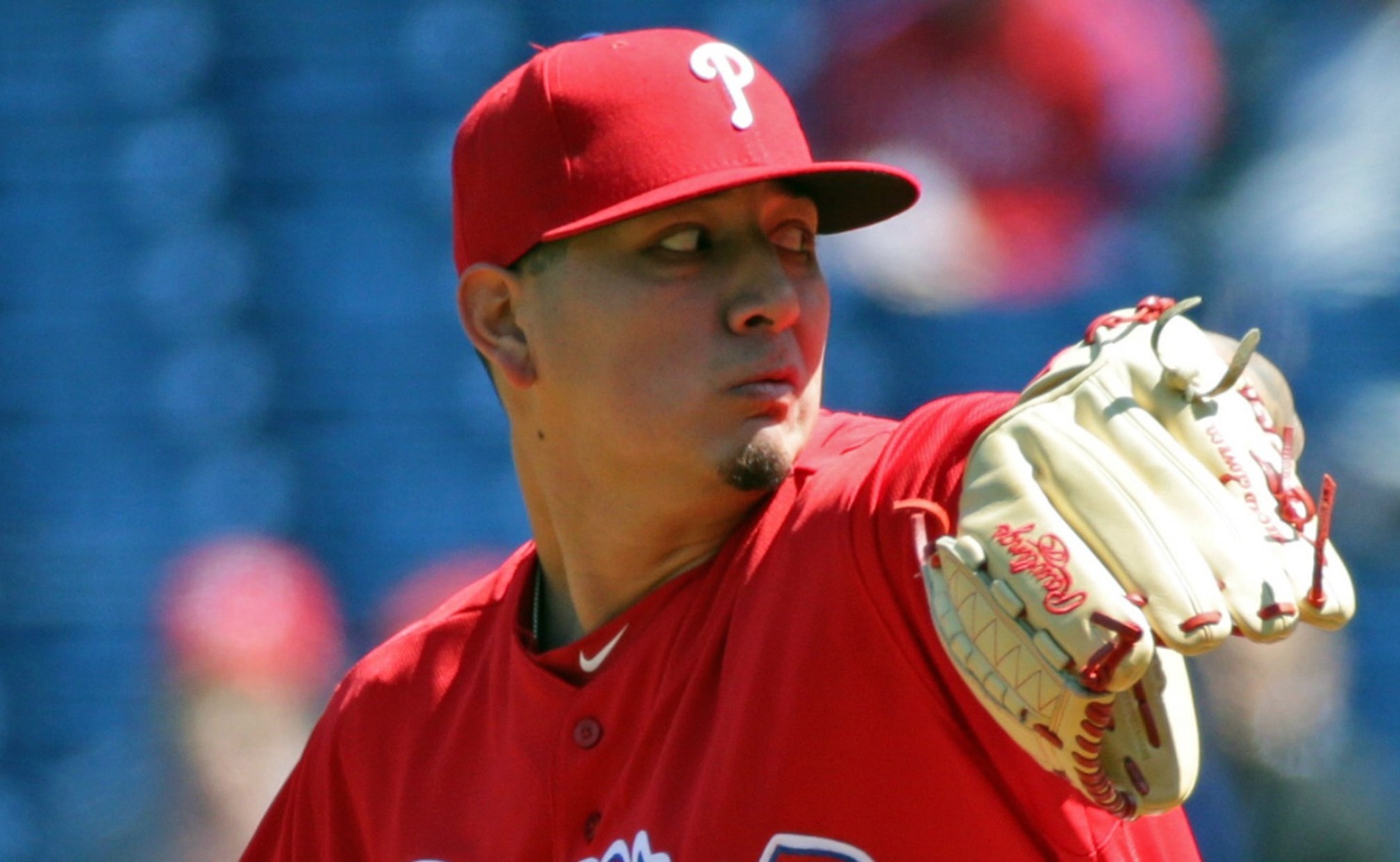 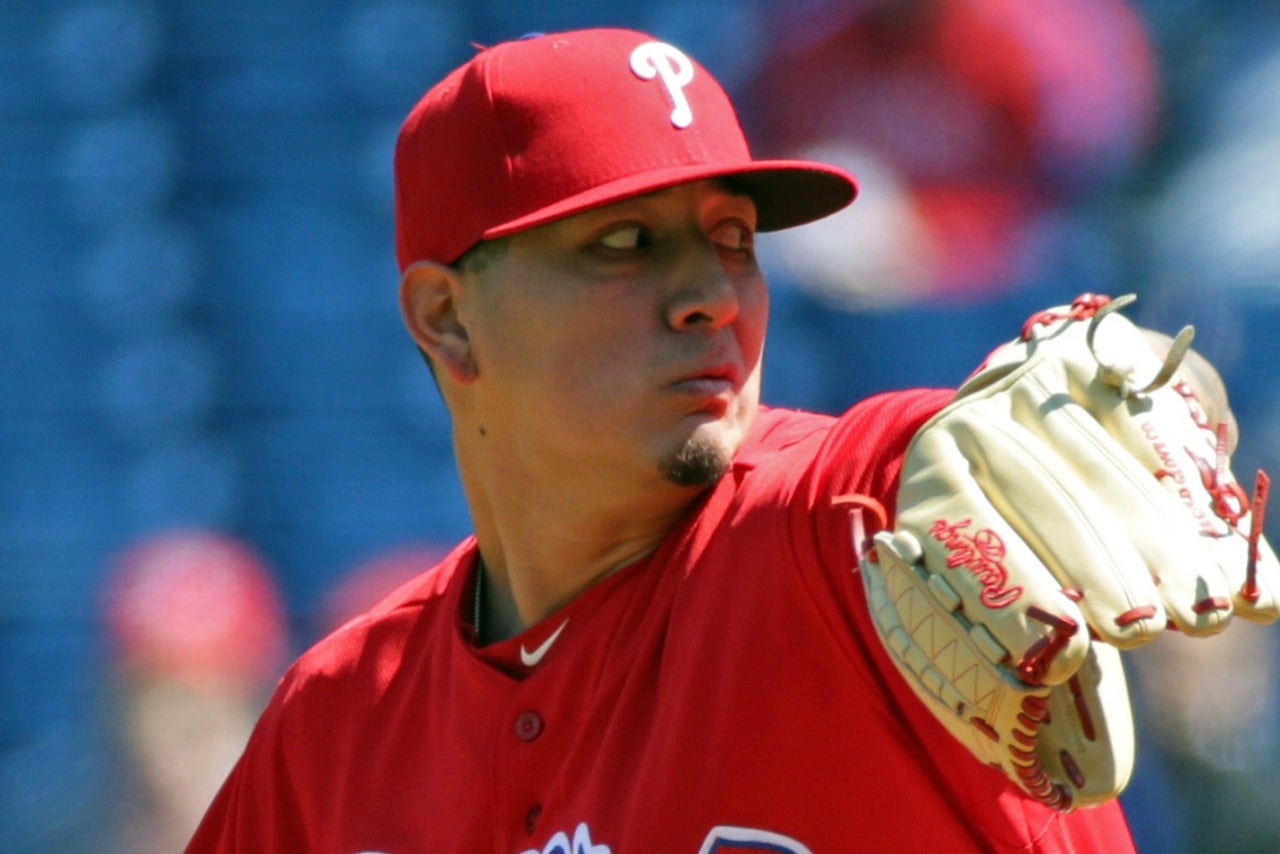 Philadelphia Phillies fans might not have a lot to cheer about this season, but right-hander Vince Velasquez gave them plenty of thrills during a 16-strikeout effort Thursday.

.@Phillies RHP @vjvelasquezrhp becomes 7th pitcher in history to throw a shutout with at least 16 Ks and 0 walks. pic.twitter.com/icEJk7uYrV

Velasquez allowed only three hits in the complete-game shutout as the Phillies beat the San Diego Padres 3-0. Velasquez walked no one as he completely dominated the opposing hitters.

And he joined some rare company in the process:

Disclaimer: Velasquez was facing the Padres.

Per @MLBNetwork research: #Padres batting .095 in seven games they have played outside of Coors Field.

One more note on Phillies-Padres: According to @EliasSports the Padres just became the first team ever to get shut out 5 times in 1st 10 G

Velasquez, 23, is unscored upon this season after tossing six shutout innings in his debut against the New York Mets last week. Acquired from the Astros in the deadline deal that sent closer Ken Giles to Houston last summer, Velasquez may be the silver lining in the Phillies' otherwise painful rebuilding year.