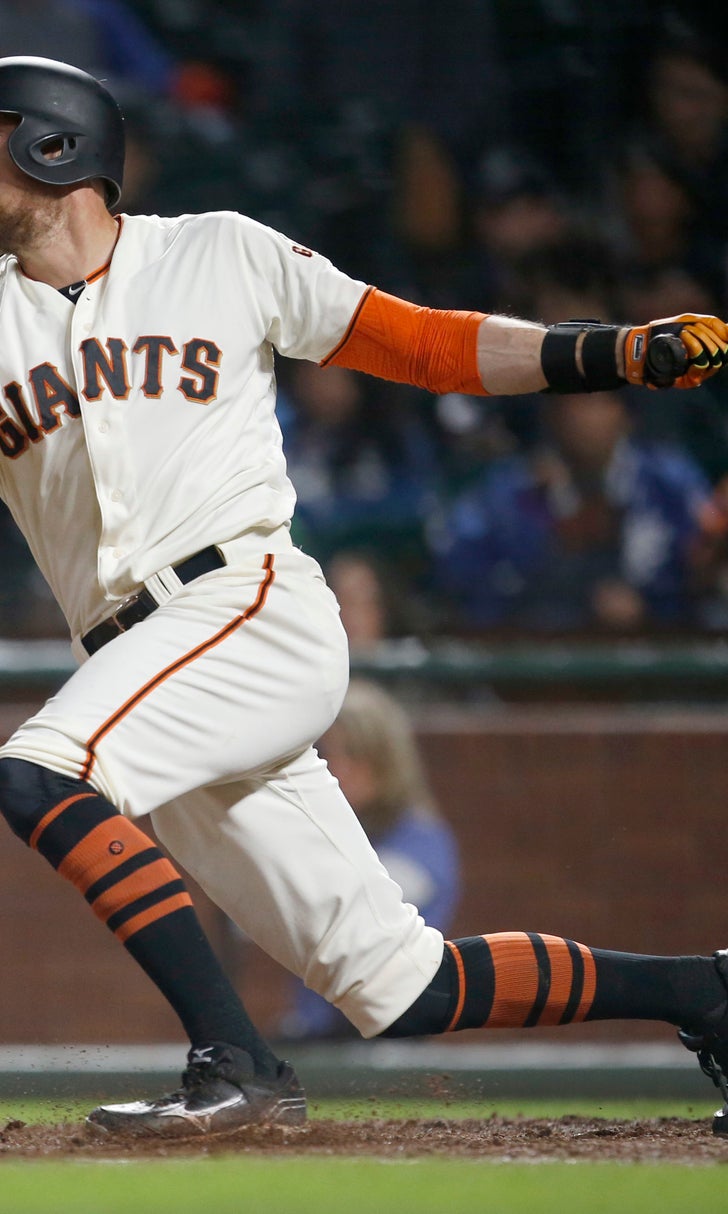 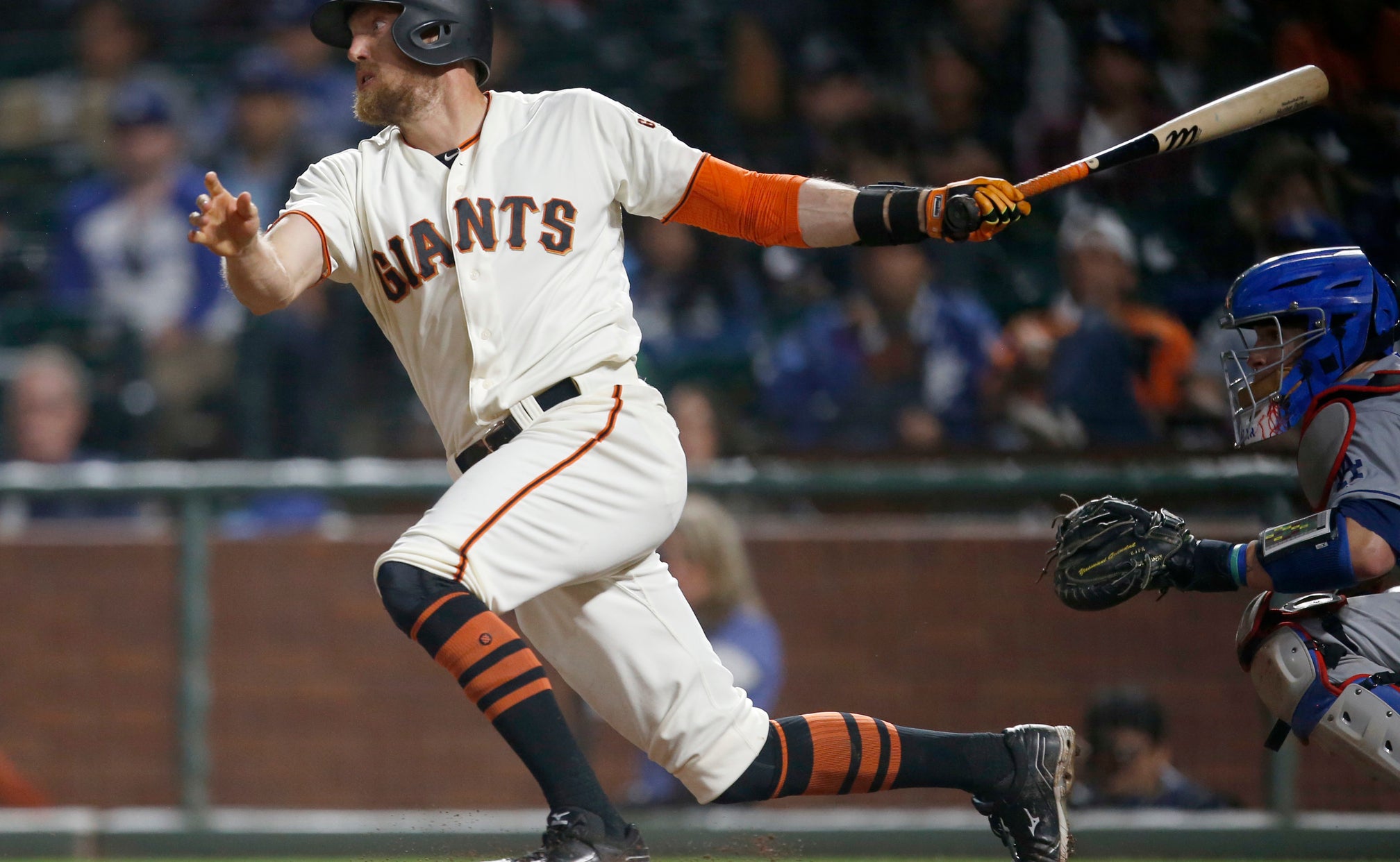 If added to the 40-man roster, Pence would get a one-year contract that pays a $2 million salary while in the major leagues.

General manager Jon Daniels said Thursday that the 35-year-old outfielder, who played winter ball, has a long track record of being a great teammate and is a winning player.

Pence dealt with a thumb injury early last season, when he played 97 games for San Francisco. He hit .226 with four homers and 24 RBIs, all career lows.

The three-time All-Star played at Texas-Arlington, only a few miles from the Rangers home stadium. Houston took him in the second round of the 2004 amateur draft.

Pence is a .280 career hitter in 12 big league seasons with Houston, Philadelphia and San Francisco, where he was part of two World Series championships.

Texas also announced its minor league contract with infielder Matt Davidson, who would get a one-year contract that pays a $1.5 million salary while in the major leagues.

The 27-year-old hit 26 home runs in 2017. He has split his time between third base, first base and designated hitter.

Texas Rangers
share story
those were the latest stories
Want to see more?
View All Stories
Fox Sports™ and © 2021 Fox Media LLC and Fox Sports Interactive Media, LLC. All rights reserved. Use of this website (including any and all parts and components) constitutes your acceptance of these Terms of Use and Updated Privacy Policy. Advertising Choices. Do Not Sell my Personal Info