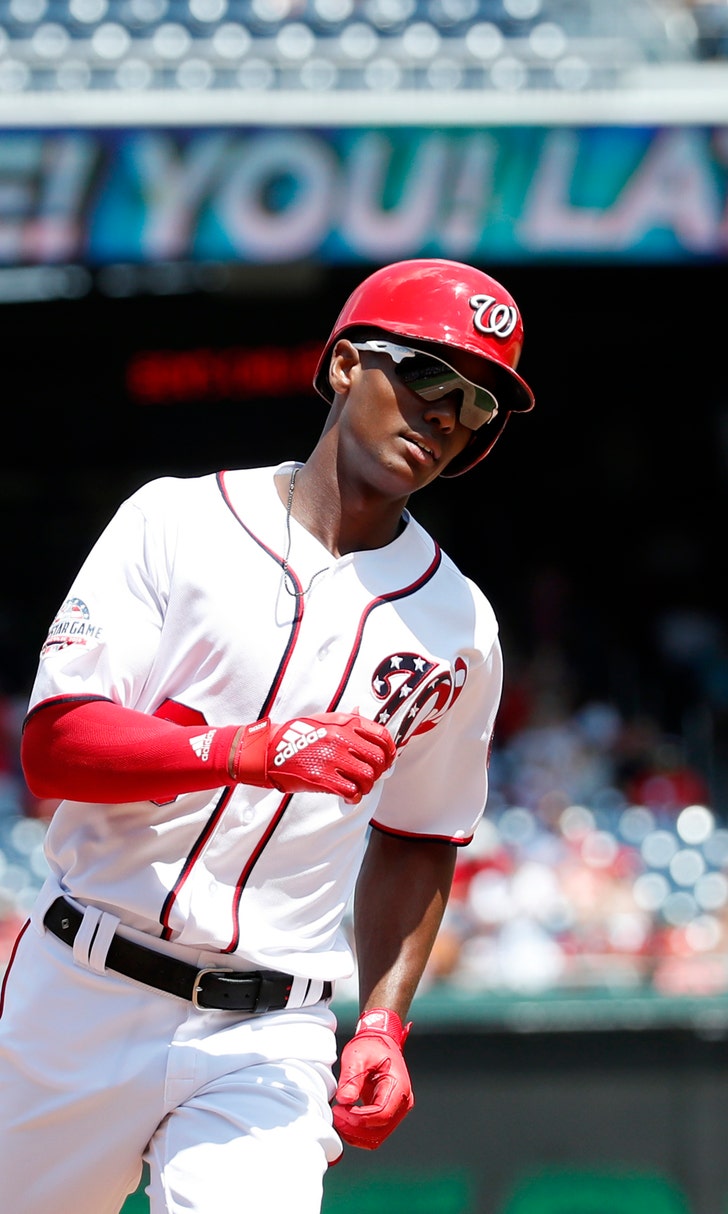 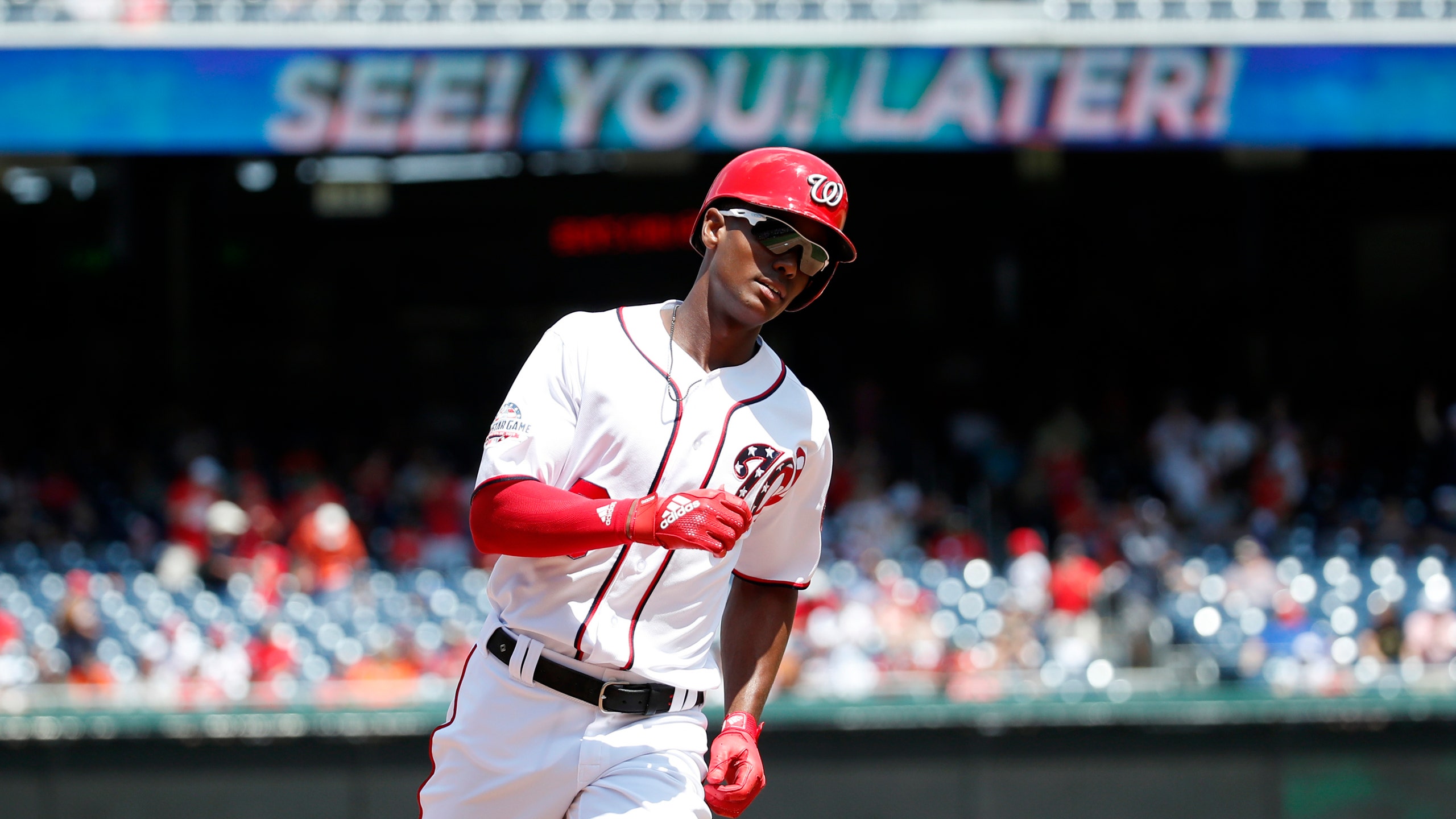 Taylor will receive the team's offer of $3.25 million rather than his request of $3.5 million. Arbitrators Mark Burstein, James Darby and Matt Goldberg issued their decision Friday, a day after hearing arguments.

Houston shortstop Carlos Correa also had a hearing Thursday and asked for a raise from $1 million to $5 million. The Astros argued for $4.25 million during the session before arbitrators Elizabeth Neumeier, James Oldham and Gary Kendellen, who are expected to decide Tuesday.

Oakland closer Blake Treinen's case was heard Friday. He asked arbitrators Steven Wolf, Allen Ponak and Phillip LaPorte for a raise from $2.2 million to $6.4 million and was offered $5.6 million.

Players won 12 of 22 hearings last year, their second winning record in three years but just their fourth since 1996. The 22 decisions were the most since players went 14-10 in 1990.